The Volkswagen Golf GTI has celebrated its 40th anniversary with a special limited edition that has set the lap record for a front-wheel-drive car around Germany’s famous Nurburgring circuit.

The Volkswagen Golf GTI Clubsport S is an even more powerful version of the Clubsport model that goes on sale in Australia in June as the GTI 40 Years model.

Volkswagen presented the new S variant at its latest annual GTI festival in Worthersee, Austria, where it showcased significant modifications over other GTIs.

The Clubsport S is 30kg lighter than the regular Clubsport – with the 1360kg kerb weight achieved mainly by removing the rear seats, introducing a smaller battery, and switching the front subframe to aluminium construction. It’s offered with a lighter, six-speed manual gearbox rather than heavier auto. 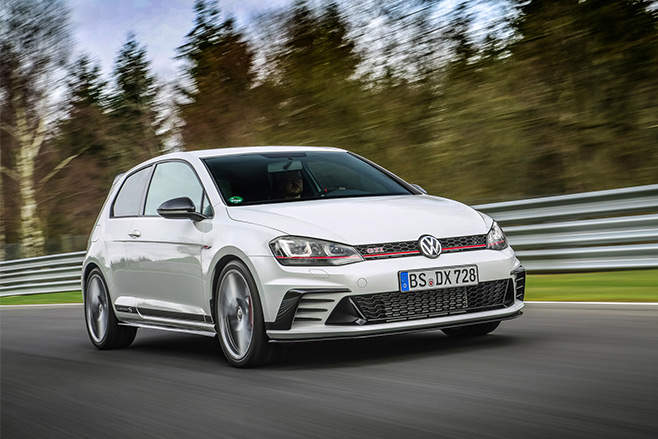 With a 0-100km/h sprint time of 5.8 seconds, the S is one-tenth faster than the Clubsport though still slower than the R. 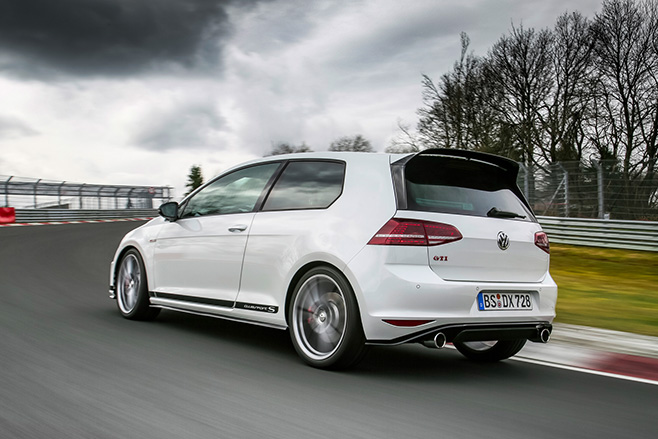 Volkswagen has set out to optimise the S for racing around the Nurburgring, though. It features its own Nurburgring setting that can be selected via the car’s touchscreen – which puts the engine into its sportiest mode but also softens the adaptive suspension to help the hottest GTI cope with the 21km track’s difficult kerbs and bumps. 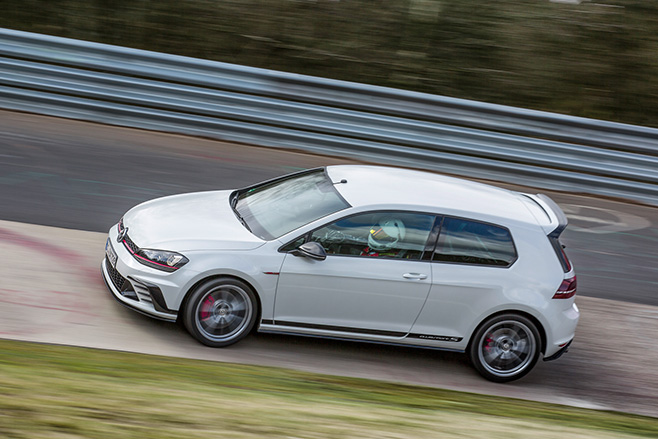 The modifications enabled the GTI Clubsport S to set a time of 7 minutes and 49.21 seconds around the Nurburgring, beating a pre-production Honda Civic Type R that previously held the record.

Just 400 units of the Volkswagen Golf GTI Clubsport S will be built, with a quarter of them being distributed in its homeland.

Volkswagen Australia is yet to confirm whether the fastest production GTI ever will be available here.

Click here to read the full review on the Volkswagen Golf range.