Volkswagen has joined forces with high-performance authority Walkinshaw to produce a sharpened version of its outgoing Amarok one-tonne ute dubbed the W580.

The special edition of Volkswagen’s popular tradie truck has been 12-months in the making in close partnership with the Melbourne modifier, and introduces a number of enhancements for a ‘GT’ version of the model, says its maker.

Suspension has been completely retuned with 40mm of height dialed into the front end and the overall ride height is boosted by larger diameter tyres.

Pirelli Scorpion rubber is wrapped around unique 20-inch Clayton alloy wheels, which have been designed by Walkinshaw and named after the company’s home suburb – the same part of Melbourne in which Volkswagen built its Australian factory in 1953. 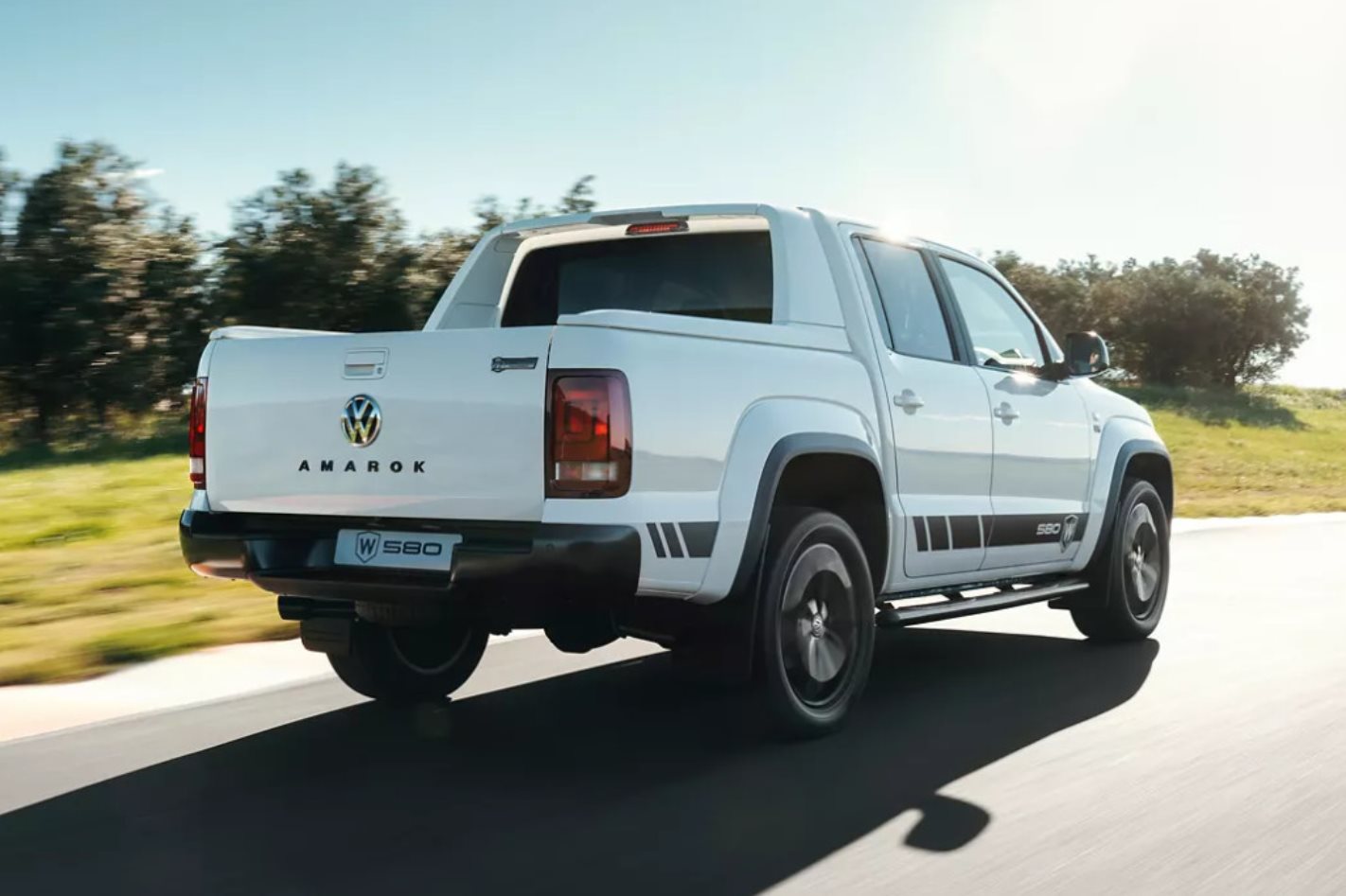 There’s no bigger turbo bolted to the Amarok’s V6 as part of the Walkinshaw transformation, with the Porsche-sourced 3.0-litre turbo diesel untouched by the tuner, but some expert fabrication has gleaned a little extra power from the unit.

A bespoke tuned twin exhaust system complete with side-exit pipes has bumped the power up to 200kW from the 190kW offered by the standard Amarok Highline 580, while torque output remains unchanged at 580Nm. 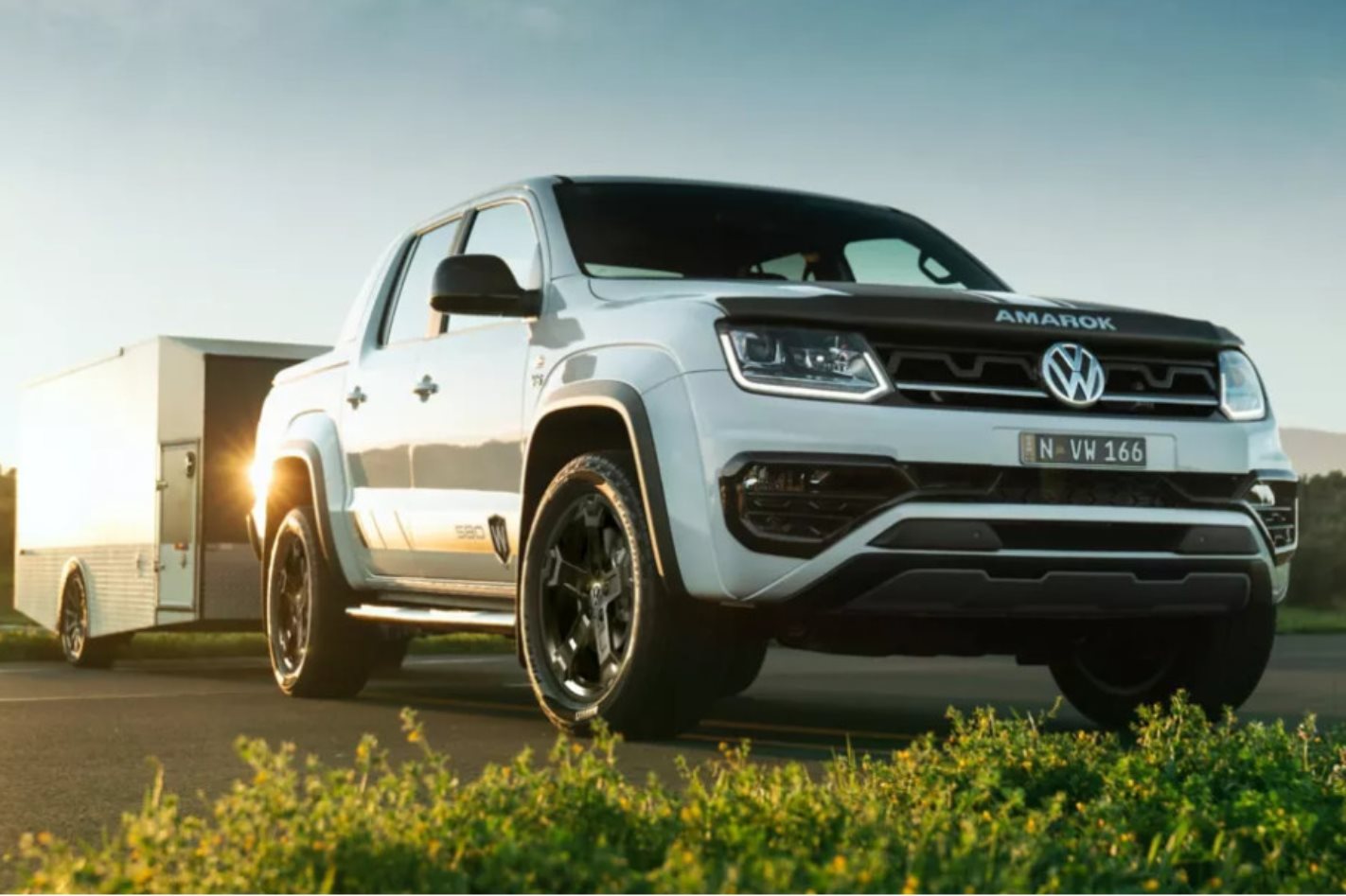 On the outside, Walkinshaw fettled Amaroks are distinguished by their Bi-xenon headlights, LED fog lights, fatter wheel arch extensions and a moulded sports bar.

The conversion is capped off with the obligatory badges, side and bonnet decals.

W580 owners will be reminded of their more exclusive Amarok status each time they hop aboard by the build-number plaque displayed in the cabin, although Volkswagen has not said if the special will be a limited run. 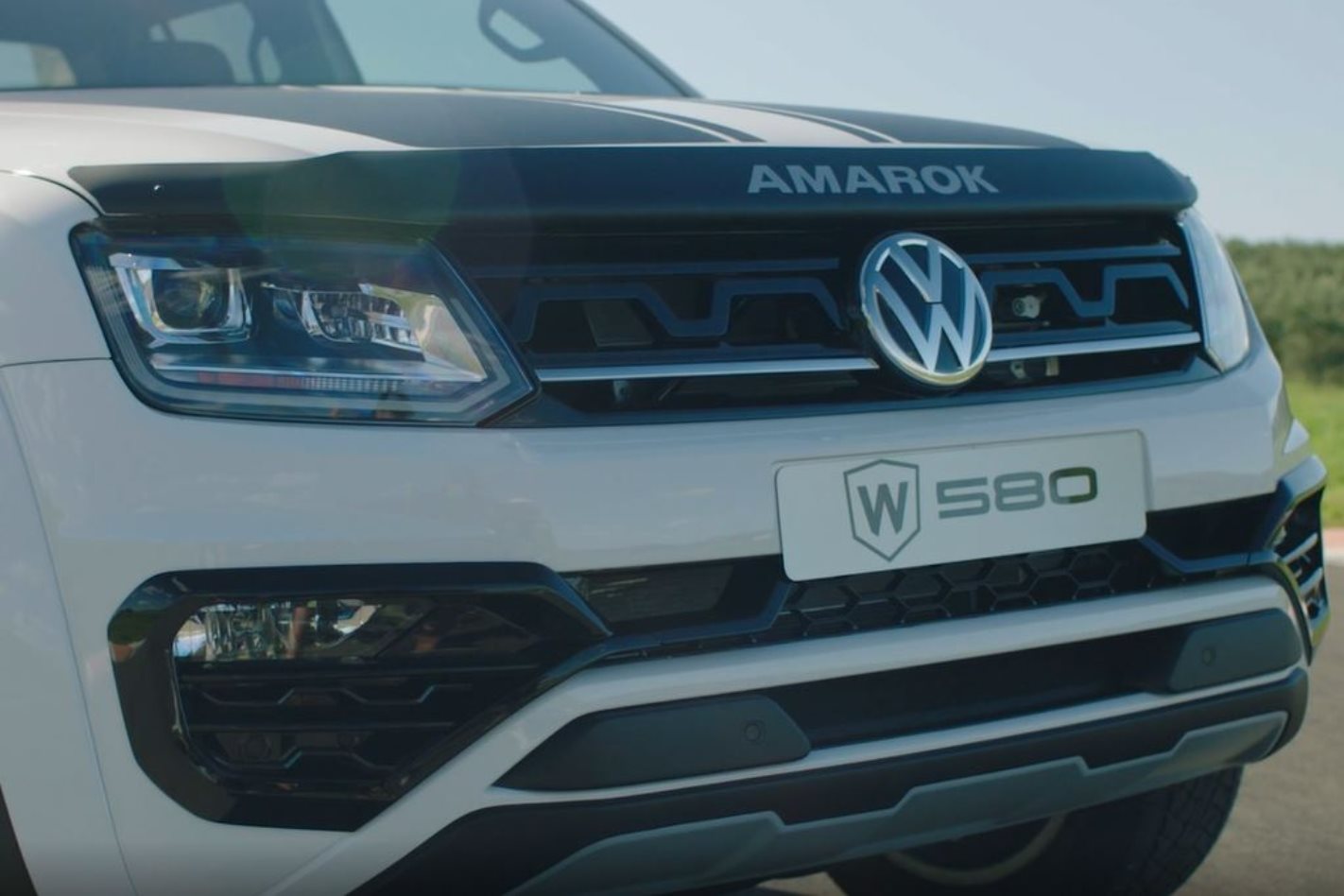 The German car maker has not revealed pricing at this stage but promises the all-important dollar figure to be available on December 1 when the order books open.

The current Amarok range - now produced in Argentina rather than Germany - tops out at more than $70,000 and it’s unlikely the new W580 version will be priced cheaper. 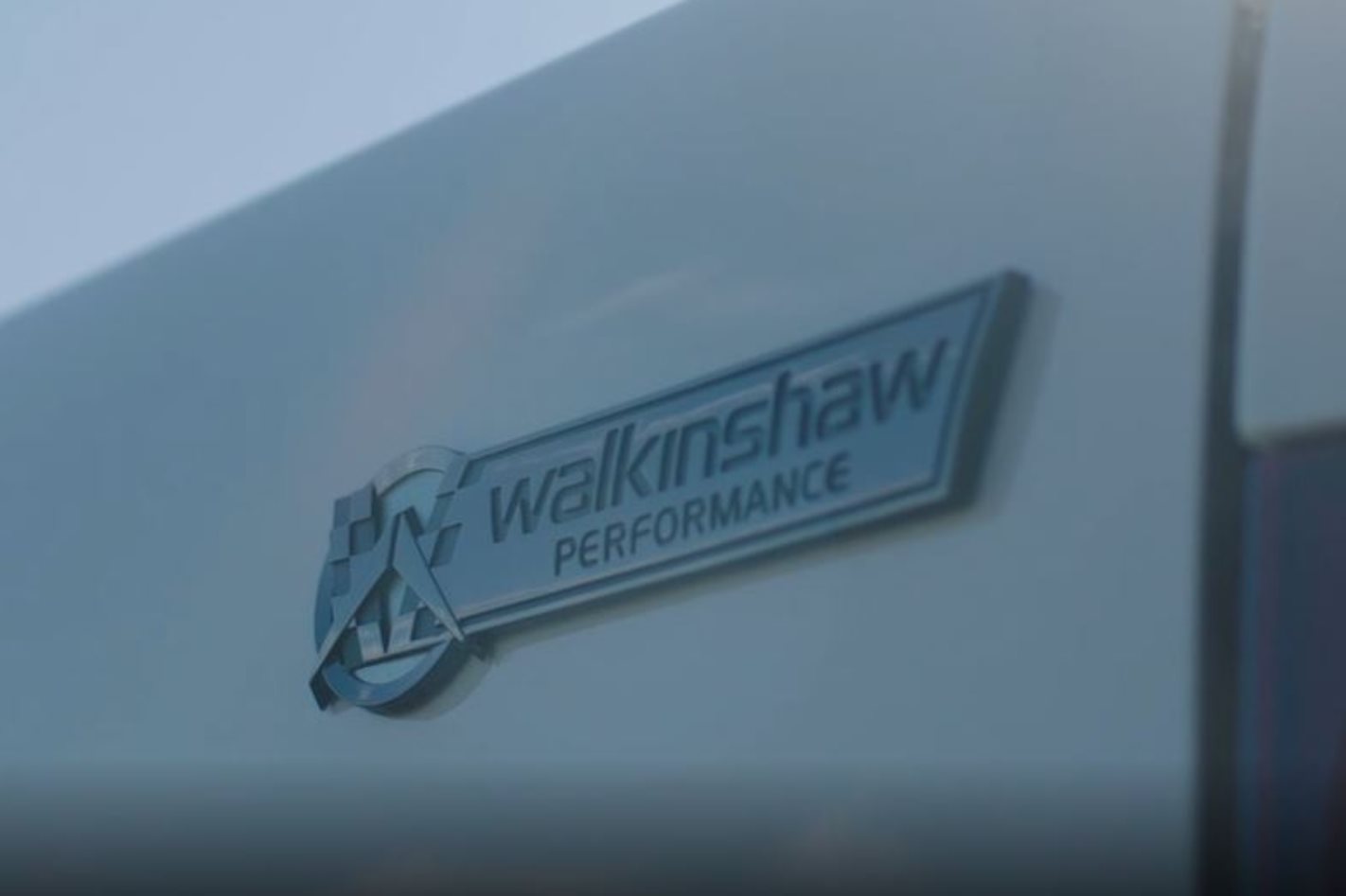 VW will retire this version of the Amarok over the next 18 months or so, with the second-generation Amarok coming via a hook-up with Ford, which will provide the updated Ranger as a base.

The change should herald welcome safety upgrades, including full-length curtain airbags, to match the latest standards set by rivals like the Isuzu D-Max.

NOW READ All the secrets of the 2021 Ford Ranger