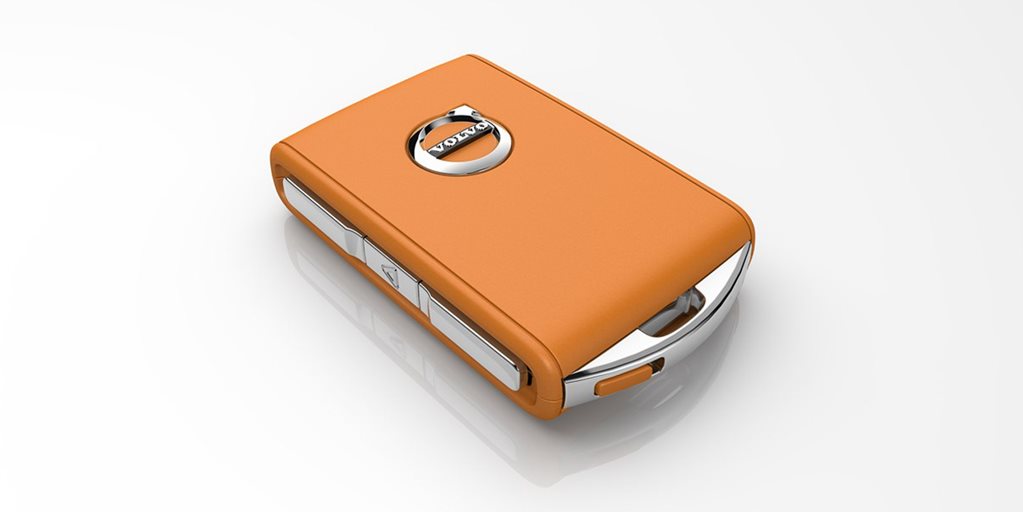 Though its self-imposed deadline for no deaths or serious injuries in its cars lapsed on 31 December 2020, Volvo is still committed to reducing harm to drivers and passengers who ride in one of its cars.

And it's urging its rivals in the automotive space to do the same.

All new Volvos sold in Australia will now come with a speed-limiting function designed to pre-set the maximum speed a Volvo can travel at.

The Care Key is designed to reduce risk when handing the keys to relatives or friends, as well as younger drivers who have less experience behind the wheel.

Interestingly, one-fifth of respondents to Volvo’s survey even went as far as to say that they would rather catch a taxi than have their teenager drive them.

The Care Key comes standard on all Volvo cars from 2021, allowing any owner to set a speed limit for themselves, their family members or friends.

It follows Volvo’s controversial decision in 2020 to limit the top speed of all of its cars to 180km/h in the name of road safety. 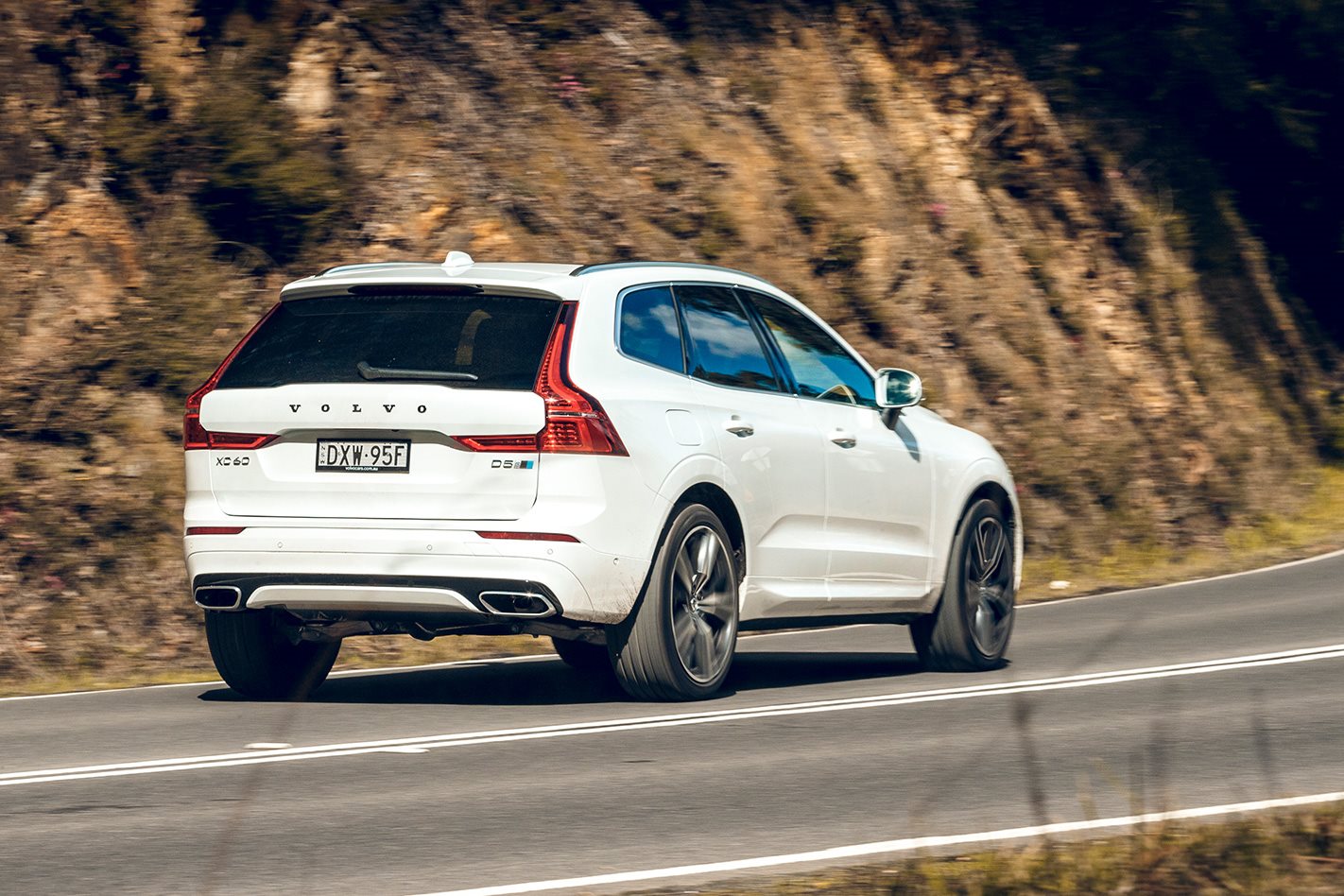 Volvo is bullish on stressing the dangers of speeding to its customers.

Volvo Australia director of public relations Greg Bosnich said that “Volvo wants to start a conversation about whether carmakers have the right, or maybe even the obligation, to install technology in cars that changes their owners’ behaviour."

“Now that such technology is available to use, this question becomes even more important,” said Bosnich.

“The speed limit and the Care Key are both part of that initiative and illustrate how carmakers can take active responsibility for striving to achieve fewer fatalities by supporting better driver behaviour.”

Volvo isn’t the first to create such technology, though – Ford first offered a similar speed- and function-limiting ‘MyKey’ for its models as long ago as 2014.