Both Volvo and Polestar may be pushing ahead with a spate of electrified vehicles, but our spy photographers have snapped something a little more traditional.

New pictures of a camo’d Volvo P1800 outside the brand's Hällered proving ground suggest an all-electric restomod is underway.

The car shown looks like a P1800 on the surface, but a beefed-up front apron, wheels and tyres suggest something slightly different. And the biggest clue? There are no exhaust pipes on this P1800, either. 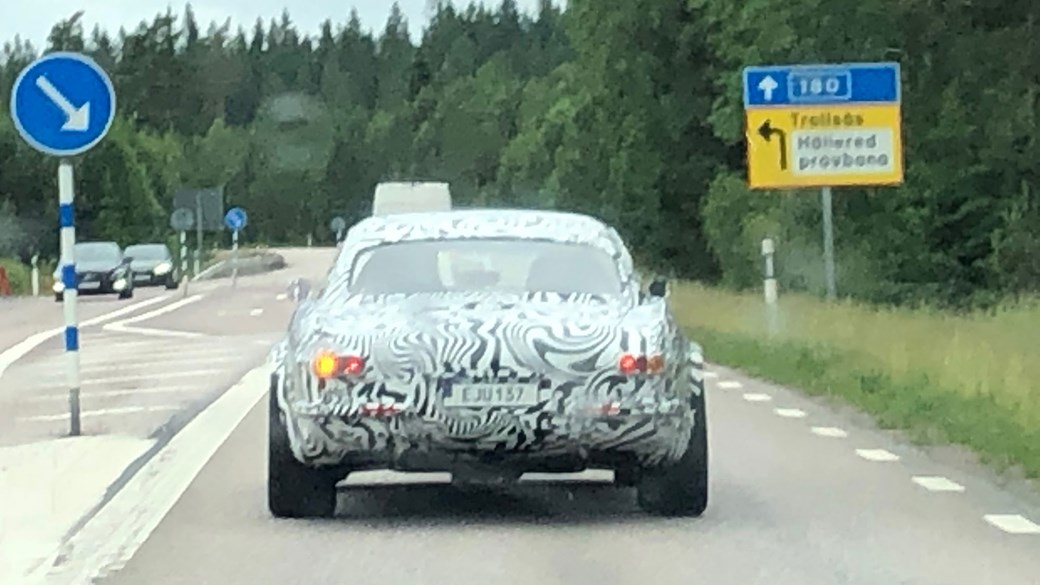 There are two possible options. The P1800 turns sixty next year, so both brands could be planning an electrified restomod to mark the occasion.

After all, it’d be a great way of combining the past, present and future of the Swedish brands. This could be done as a series of cars, or a headline-grabbing one-off.

Additionally, a scan of the car’s ownership means this could also be an internal job. The P1880 snapped is owned by Mattias Evensson, the head of engine development at Cyan Racing AB. 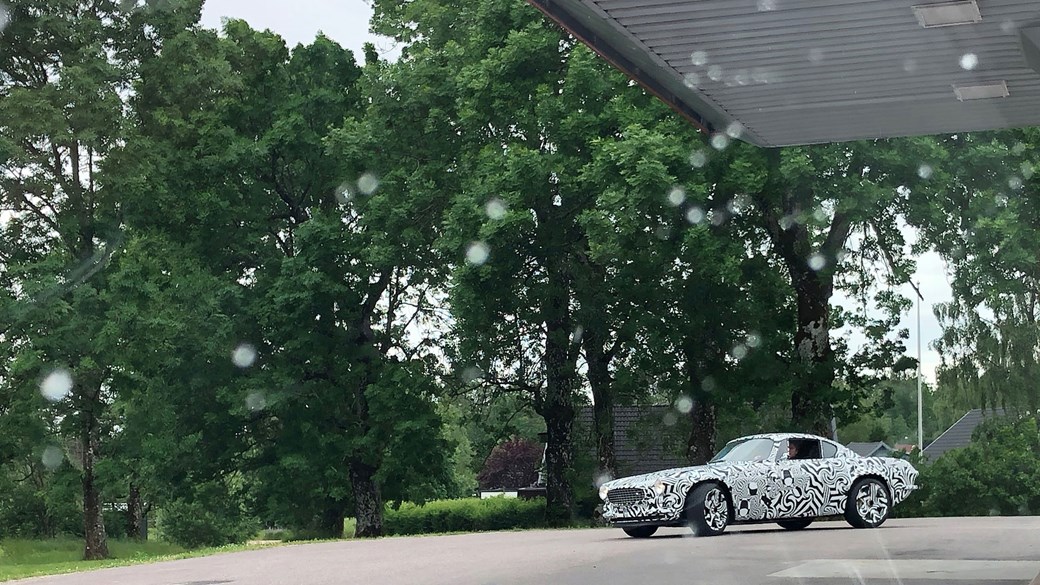 Before that, it was owned by the current CEO of Cyan Racing, Jonas Christian Dahl. That Cyan name should be familiar because it’s the team that powers Lynk & Co’s touring car program – another Geely brand.

Internal project or show car, we’re interested in an electrified take on a Volvo classic. We’ll update this article when we know more.