It’s popular, but is it any good? We take a look at one of the cheaper variants of Toyota’s volume-selling hatch, the Corolla Ascent Sport.

When it comes to grocery-getting hatchbacks, they don’t come any more ubiquitous than the Toyota Corolla.

The Corolla has been a consistent top-seller in Australia, with its blend of value and dependability resonating with tens of thousands of motorists. However, its mechanicals are far from cutting edge and the hatch is now two-thirds of the way through its lifespan. In such a competitive segment, how does the Corolla stack up? 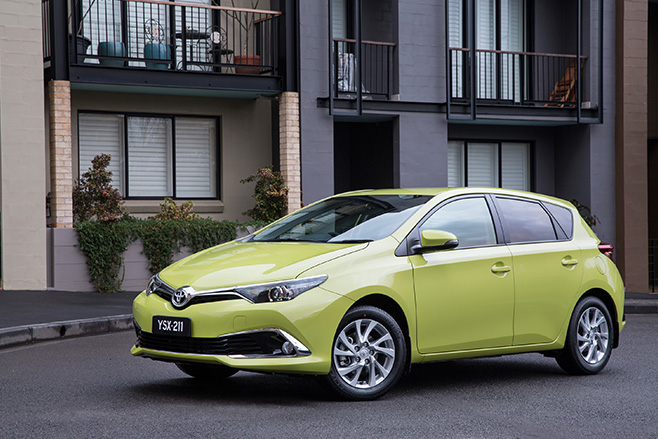 The Toyota Corolla Ascent Sport is one rung up from the base-grade Ascent, and boasts features like 17-inch alloys, front foglamps, a leather-bound steering wheel and a 7-inch colour touchscreen to help elevate it above the entry level model.

Available with a six-speed manual transmission or a seven-speed CVT automatic, the Ascent Sport is powered by a 1.8-litre petrol four-cylinder engine producing a modest 103kW of power and 173Nm of torque. Priced at $23,250, it’s one of the more affordable small hatch options on the market today. 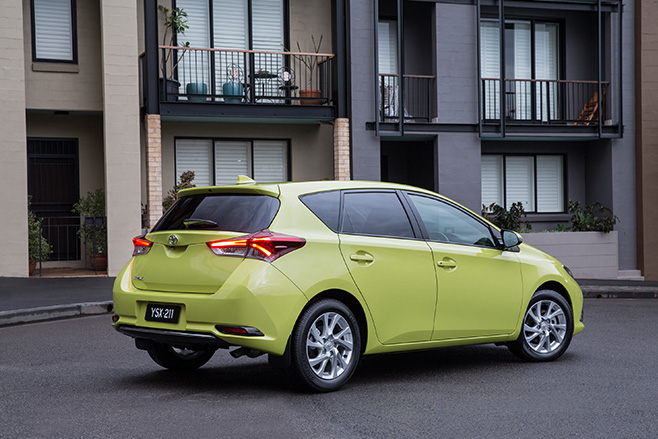 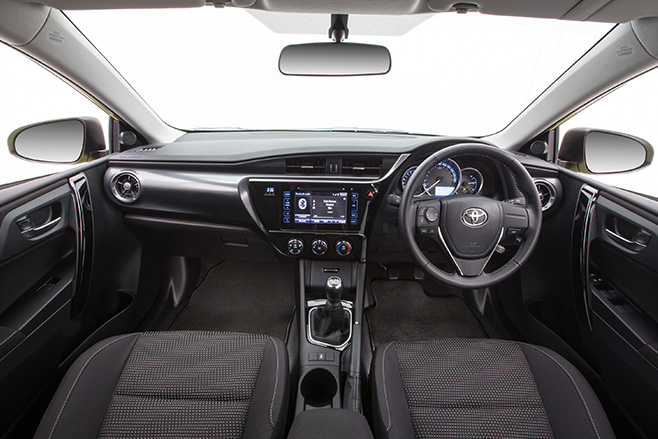 There’s no shortage of options if you’re shopping for a small five-door hatchback. The Corolla’s key competitors include the Mazda3, Honda Civic, Hyundai i30, Ford Focus, Kia Cerato and the soon-to-arrive Holden Astra, and all of them represent keen value.