We drive the Chevy-nosed Holden Colorado to see if can challenge it’s popular rivals.

The Holden Colorado is Holden’s workhorse ute, although the company now prefers to refer to it as a truck. This latest model shares most of its body with the Colorado that arrived in 2012, but it has a revised nose, revised suspension and improvements to improve its driving manners. Prices for the dual-cab four-wheel drive models start at $44,990 for the LS and go to $57,190 for the Z71 with an automatic transmission tested here.

The engine. Performance from the 2.8-litre four-cylinder turbo diesel is unchanged, but it is still among the strongest in its class. Its strength lies in its middle rev performance, so when you're cruising on a freeway or accelerating it feels strong without having to work hard. The six-speed automatic transmission also syncs nicely with the engine with smooth, well-timed changes.

Value. With a price tag north of $50,000, the L71 version of the Colorado isn't cheap, but it does come with plenty of gear. Like all models it gets a reversing camera, digital radio tuning and smartphone connectivity that includes Apple CarPlay and Android Auto. But the Z71 picks up leather trim and a sizeable 8.0-inch touchscreen, as well as black wheels and other black exterior styling touches. 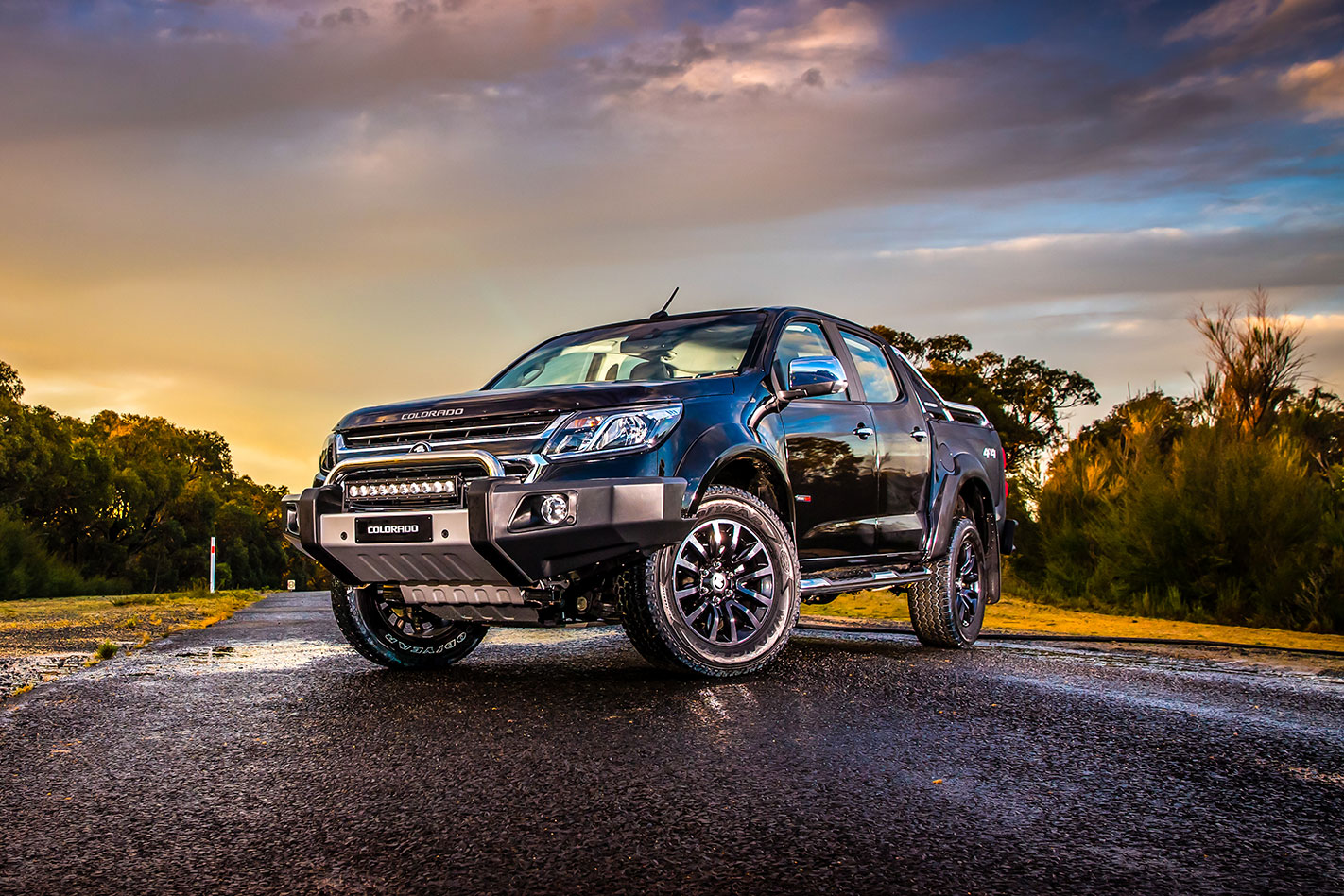 How it drives. Whereas the previous Colorado was bumpy and brash, the new one is better controlled and more comfortable. Heavily revised suspension works well with new tyres to ensure respectable cornering manners (keeping in mind it's a dual-cab ute with strong off-road credentials) and good control. The steering, too, is well weighted and predictable for added reassurance.

Carrying ability. The Colorado matches class leaders with its 3500kg tow capacity. Its payload, too, is very good, with all models claimed to carry at least one tonne; this Z71 automatic is rated at 1007kg.

Getting comfortable. The leather seats in the L71 look the business - right down to the embroidered L71 logos on the head rests - but they could do with more side support to keep you planted around corners. The steering wheel, too, only adjusts up and down, not in and out.

Excessive beeping. While it's good Holden is thinking about active safety features with the Colorado Z71, the reality is they can get annoying. The lane departure warning, for example, can beep a lot on country roads, where the lanes are narrow and corners frequent. It gets to the point where many drivers will simply switch it off, negating its potential benefits. The crash warning is less hyperactive, but without an auto braking function it's limited in terms of its usefulness.

Off-road ability. The Colorado has plenty of hardware to ensure it will go a lot further off-road than most owners will ever challenge it with. But it lacks a rear differential lock, something that helps in really slippery conditions (mud or rocks, for example). It's the first of a few minor gripes that mean it is good rather than great off-road.

The popular cars in this segment are the Ford Ranger and Toyota Hilux. Other cars to consider include the Mazda BT-50, Volkswagen Amarok, Mitsubishi Triton, Nissan Navara and Isuzu D-Max. 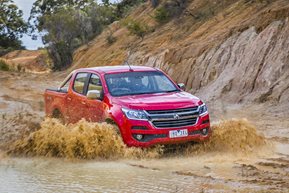