The Nissan X-Trail TL has most of the features as the top-spec Ti, but with a more powerful and fuel-efficient turbo-diesel engine

The Nissan X-Trail is one of the few popular medium SUVs to offer more than a simple nod to off-road ability, and the new 2.0-litre turbo-diesel engine boosts its go-anywhere credentials.

Priced from $47,290, the TL 4WD features most of the top-spec features of the X-Trail Ti variant including leather-accented interior, Bose premium audio system, heated steering wheel, heated front and rear seats, and a panoramic sunroof. 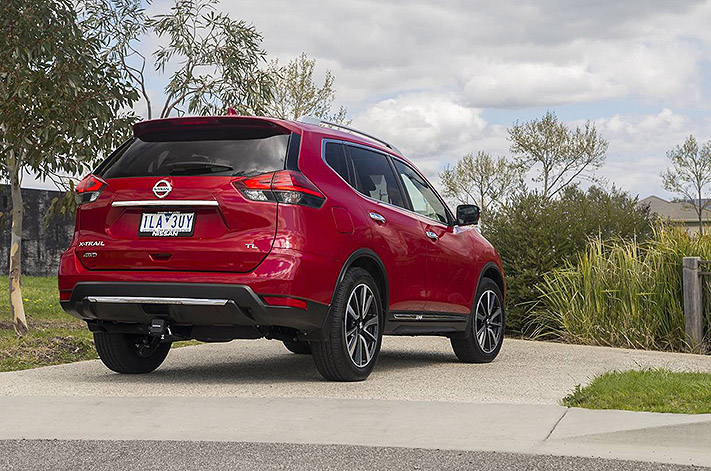 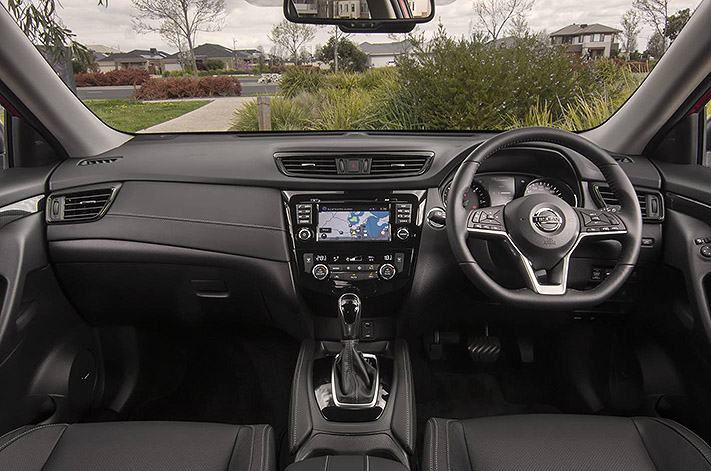 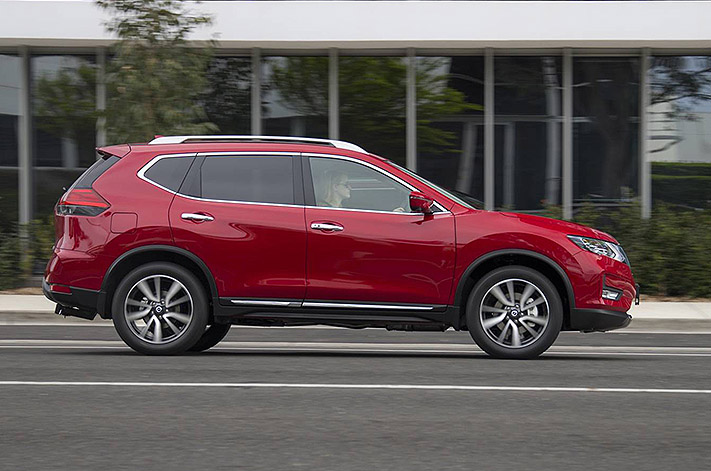 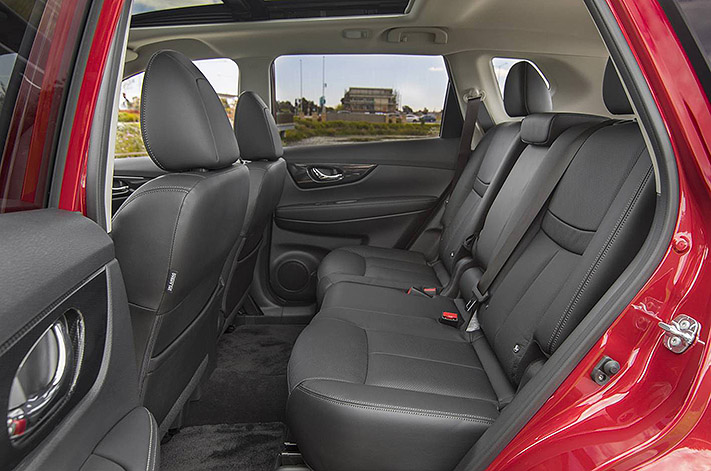