>TELL ME ABOUT THIS CAR

Sitting just below the range-topping CX-9 Akari variant, the Mazda CX-9 GT isn’t short on features and provides a compelling mix of elegance and functionality that rivals luxury models priced well beyond its $61,390 price tag.

The big seven-seater has been updated for the 2018 model year making it even better than the initial second-generation version which won a string of awards including Wheels Car of the Year. 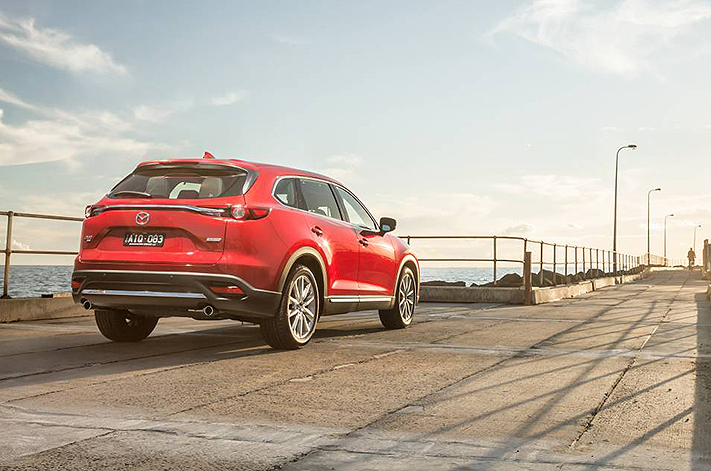 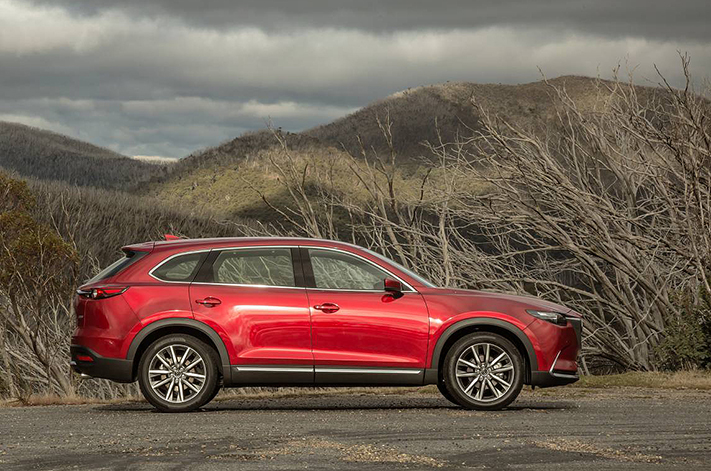 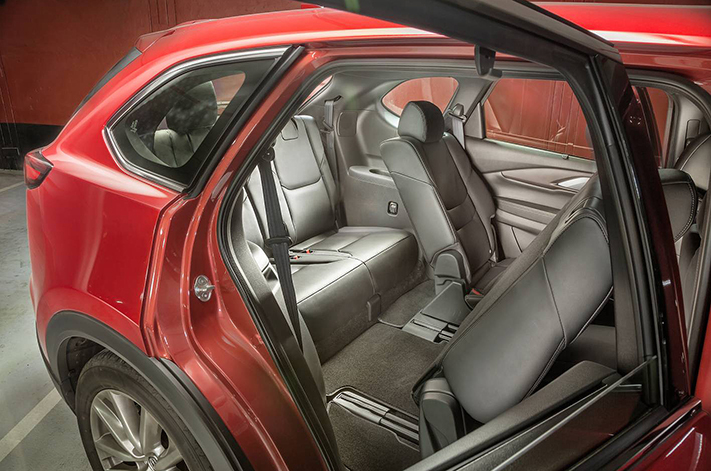 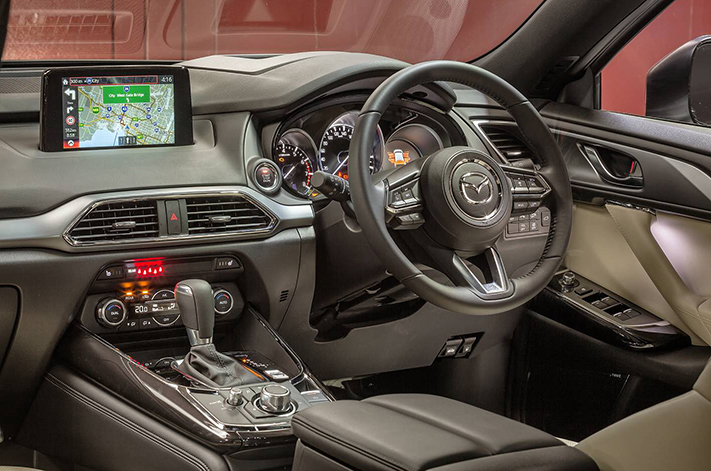