The F-Pace series marks an interesting shift in Jaguar’s thinking. Ryan Lewis explains where JLR got their foray into the uber-competitive SUV market right and where they may have gotten things not-so-right.

Jaguar F-Pace is the British brand’s first SUV, designed to attract a huge number of first time Jaguar owners and carve out its own patch of the booming SUV market. Jaguar is making the most of its sports car history by introducing a family friendly car with wide audience appeal that doesn’t sacrifice focus on the driver. Pricing ranges from $74,340 to $120,415. 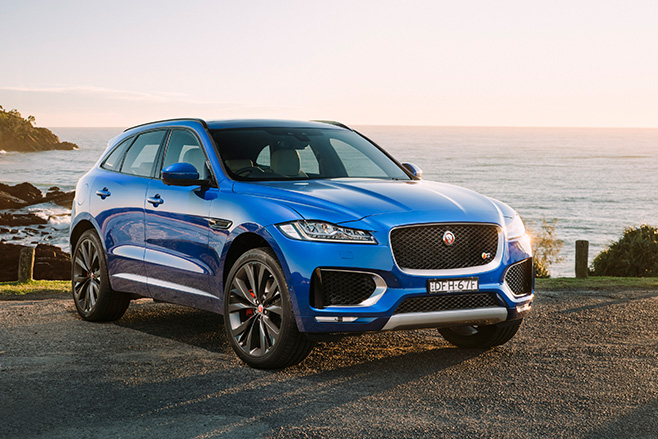 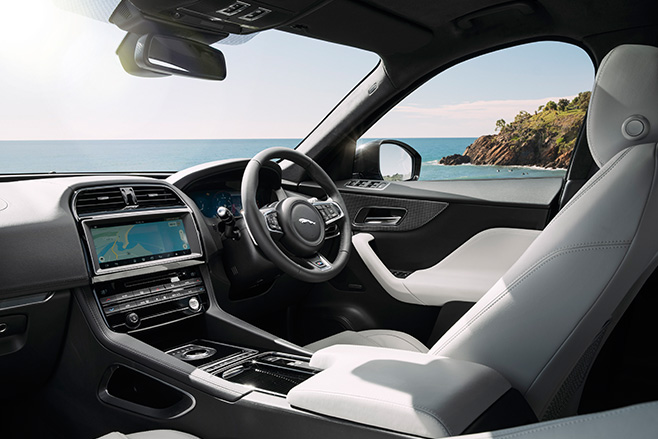 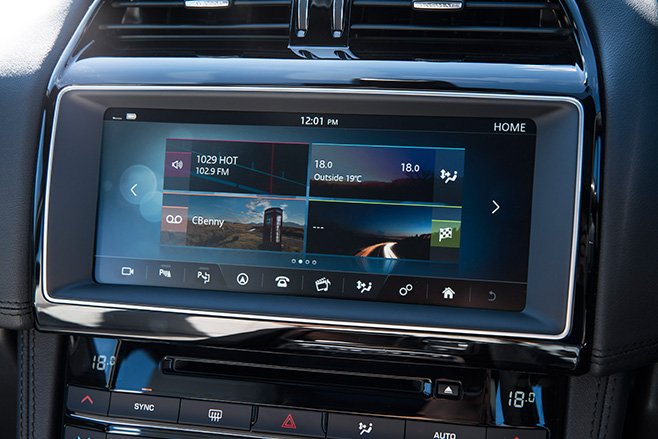 F-Pace enters a hotly contended segment against a tough list of competitors. If it’s outright driver involvement and dynamic ability you want, the Porsche Macan is about the only one that can out-drive the F-Pace. Luxury and refinement challengers are the Mercedes-Benz GLC and, to a lesser extent, the ageing Audi Q5 and SQ5. BMW X3 is another good option, or the X4 if a sportier coupe roofline is your thing. The size of F-Pace sits between classes and could also attract buyers of BMW X5 and Mercedes-Benz GLE.