The sedan version of the Mazda 2 isn’t just an afterthought.

The Mazda 2 sedan is roomier inside than it appears and the manual version is surprisingly enjoyable to drive. Unlike some small sedans which look like a hatchback with an emergency boot transplant, a lot of thought seems to have gone into the design. 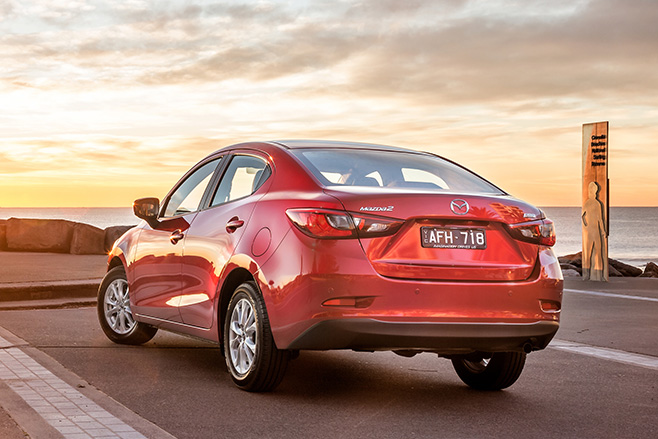 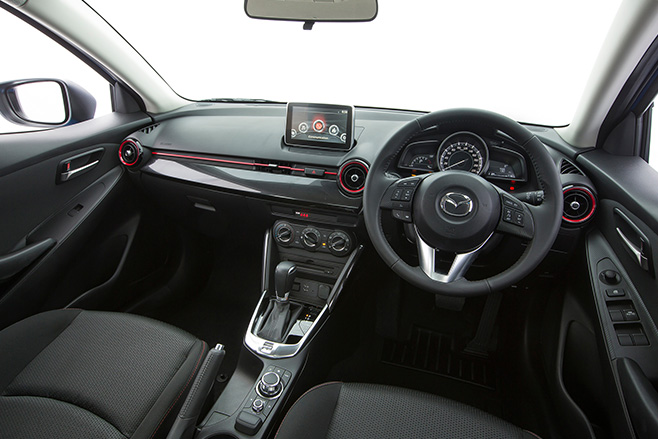 For the size and price the main rivals would be the four-door versions of the Holden Barina, Honda City, Hyundai Accent, Mitsubishi Mirage and the Toyota Yaris. Having driven all but the Mirage I reckon the Mazda 2 is right up there in terms of quality and driver enjoyment.