The twin-turbo diesel mid-spec Velar sits in the sweet spot of the range in terms of pricing, features and performance

Sense of occasion is, sometimes, hard to define. It’s one of those scenarios where if a car or, as the case may be, an SUV has it, you just know. It doesn’t need to be quantified. The Range Rover Velar is the definition of sense of occasion – a design-led product that could, and probably will, sell on its style alone. Luckily this road-focussed Range Rover isn’t just a pretty face; there’s real substance to back up its catwalk looks. Ultimately, the Velar fills the gap between the Evoque and Sport to be Range Rover’s fourth model, and we reckon RR will sell as many as it can make.

The mid-spec D240 SE R-Dynamic tested here offers an interesting, ahem, dynamic given its twin-turbo diesel heart offers frugality without compromising on the kerb-side cache customers will buy into. At $106,950 it’s also a bit of a sweet spot in the line-up given how full the spec sheet is for the price. While the Velar is essentially based on the same underpinnings as the more sporting Jaguar F-Pace, Velar focusses on the luxury to find its niche. 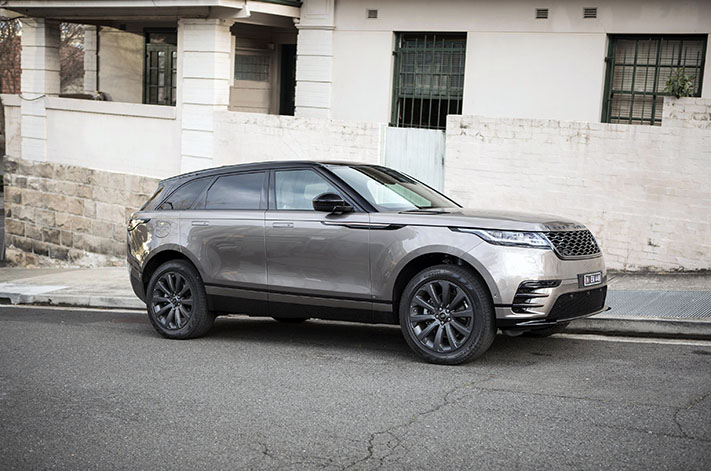 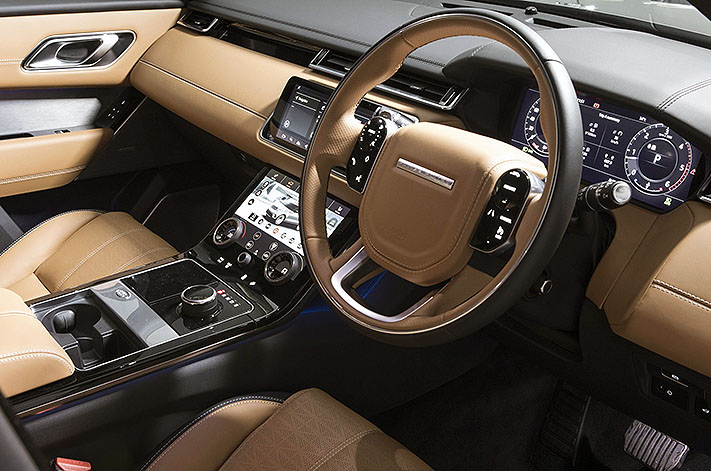 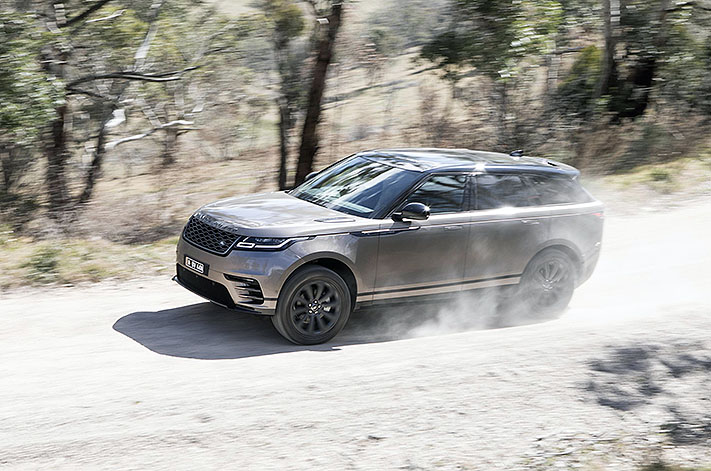 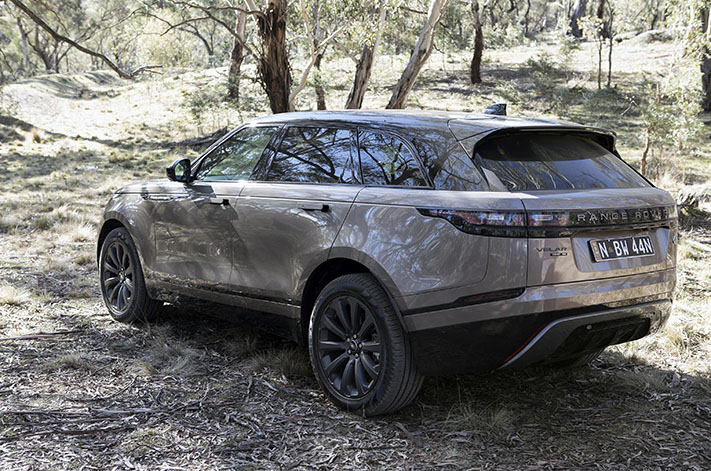 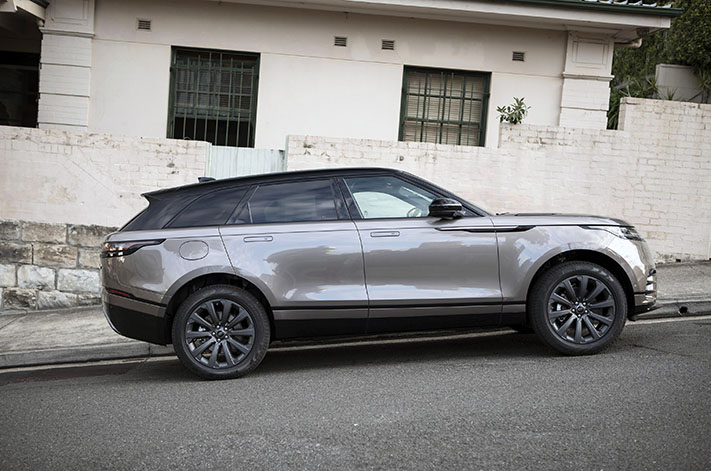 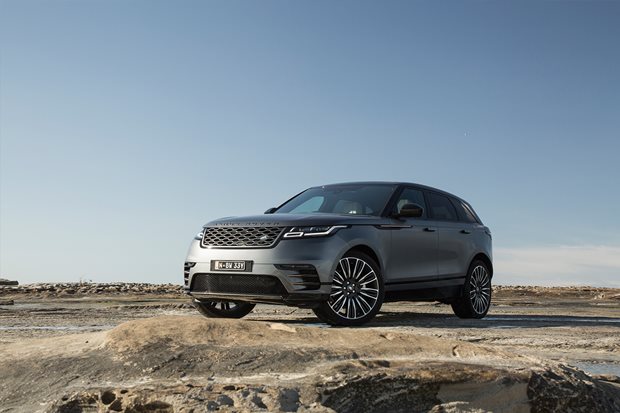 The brand-new Range Rover Velar arrives in Australia with striking looks, ready to dominate the suburbs near you 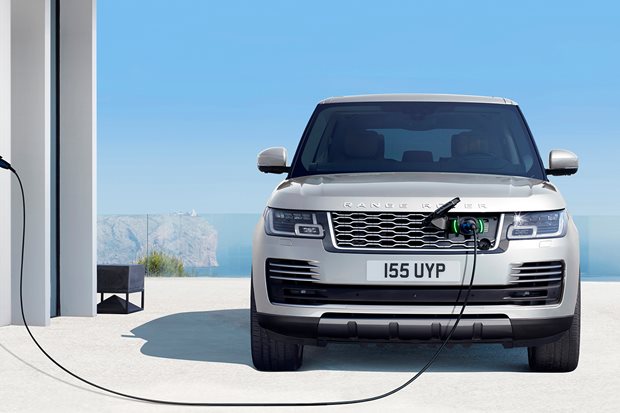 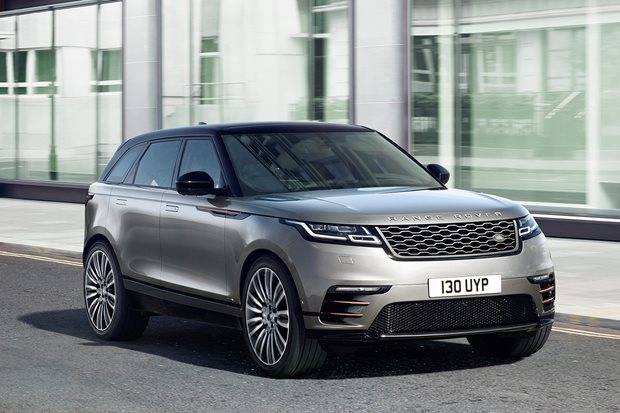 Range Rover’s newest edition will arrive in Australia in October with a $70,950 entry price and usual long list of variants including a $168,050 limited edition 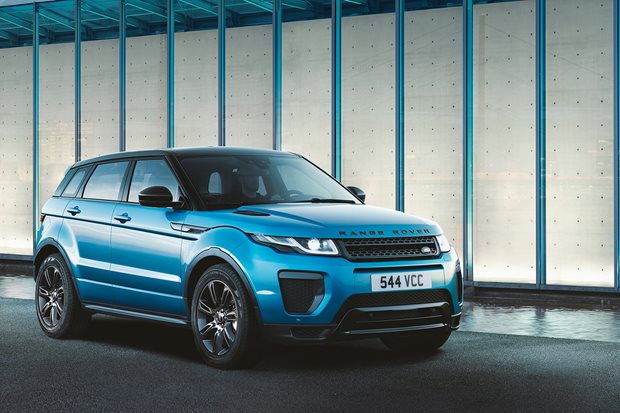