Five cars that should sell more

It’s surprising to learn the Ford’s internationally popular hatch only has a 3.3 percent of the highly-competitive small car market here. Its 5632 sales so far this year seem reasonable but are eclipsed by 30,000-plus figures of the three leading passenger cars in Australia, the Toyota Corolla (34,158), Hyundai i30 (32,396) and Mazda 3 (30,039) which combined make up about 55 percent of the segment’s market share. 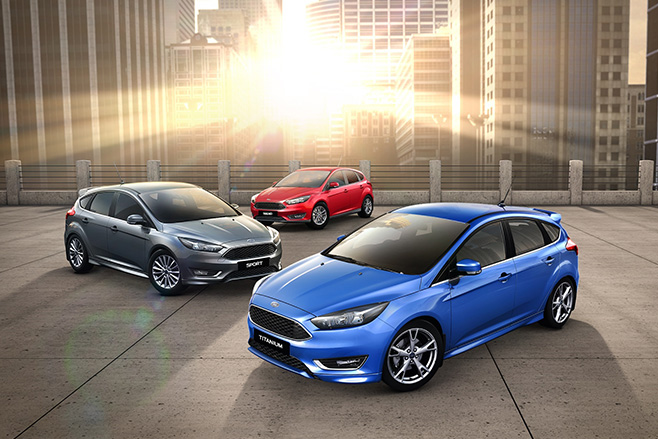 Despite winning a swag of awards and providing plenty of bang for your buck including plenty of equipment and a seven-year warranty, only 3469 Kia Sorento SUVs have rolled out of showrooms in the year ending October 31. Compare that to other large soft-roaders including  the Toyota Kluger (10,084), Hyundai Santa Fe (6935) and even the Holden Captiva (9612) and you wonder if the Kia salespeople are trying hard enough. 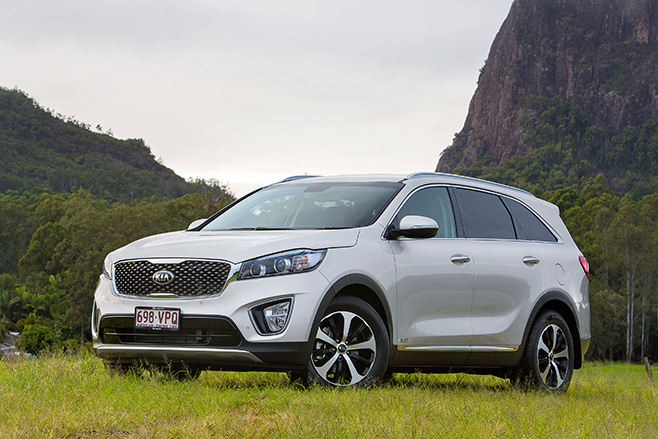 Perhaps it’s the pricing starting north of $30,000 but the Mazda 6 is widely acknowledged as an excellent medium-sized car, yet its 3635 year to date sales are low. Sure, it’s second in its segment, but there’s more daylight than an Alaskan summer between it and Toyota Camry, which has sold 18,678 so far in 2016. The Mazda 6 wagons are the pick of the bunch, though these are at the mercy of SUVs as well as its direct competitors. 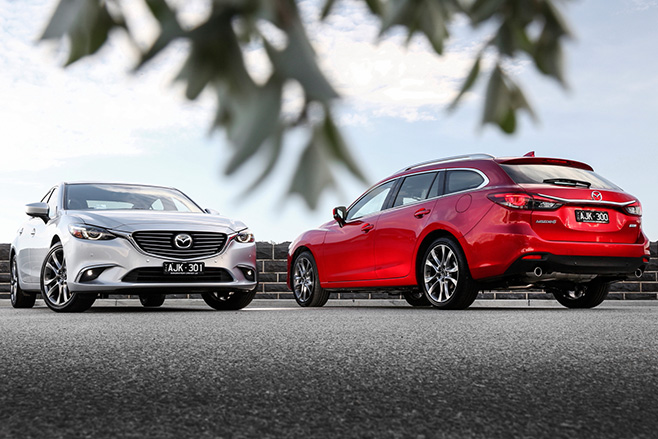 Like its bigger brothers the Forester and Outback, the Subaru XV is one of the more car-like SUVs, but it doesn’t enjoy the market dominance they do in their respective segments. Sitting in the growing small-SUV category, the XV is by no means the worst seller, but its 6831 sales so far this year is less than half that of the likes of the Mitsubishi ASX (15,112) and the class-leading Mazda CX-3 (15,493). Whole providing the best of both worlds in terms of handling and elevated ride, it is let down by its small boot space. 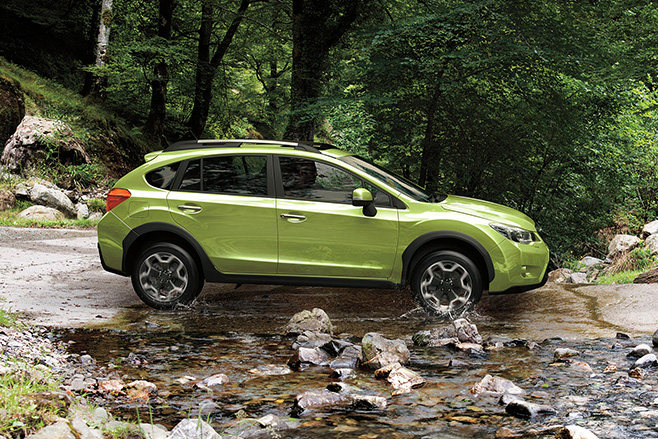 The baby Suzuki is one of the better cars in the micro car market but only managed 28 sales in October, bringing its year to date tally to 679, compared to the segment-leading, yet arguably inferior, Mitsubishi Mirage (2357), Holden Spark (1467) and Nissan Micra (1367). It might not be the sleekest looking car in its class (not that many are) but it is roomy, drives nicely and has a competitive starting price of $12,990. 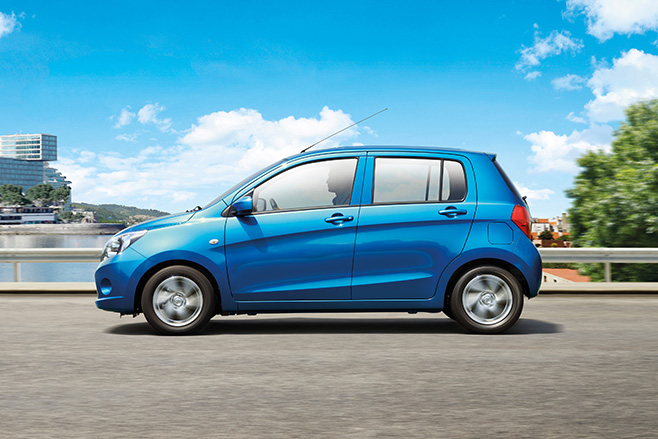