A ute for the frugal tradie. Here we have the Mitsubishi Triton GLX, Ford Ranger XLS, and Toyota Hilux Workmate.

A ute for the frugal tradie. Here we have the Mitsubishi Triton GLX, Ford Ranger XLS, and Toyota Hilux Workmate.

Mitsubishi’s Triton may not be the most capable 4x4 ute off-road, nor the most refined dual-cab on-road, but we don’t need a spreadsheet to tell you it’s well ahead of the competition in value-for-money. For starters, at $39,490 it’s $10K less than the Ford Ranger in second and this, with resale similar to the immediate alternatives at 52 percent, is enough to put it on the top spot. The Triton is also more economical than the bigger-engined Ford and the Toyota Hilux (which has a similar 2.4-litre turbo-diesel). It benefits from a five-year warranty, while other brands settle for three. 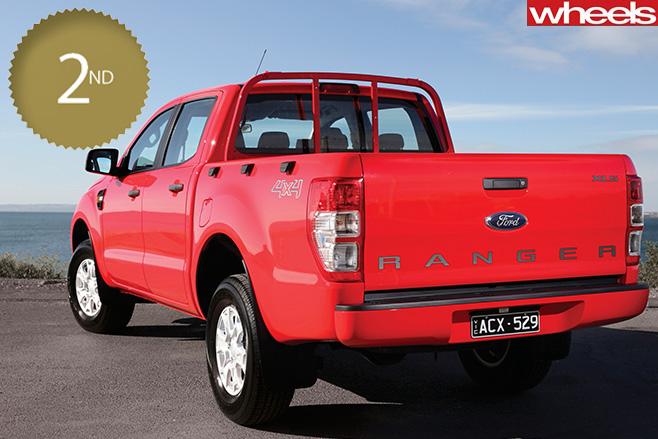 The Ranger’s big 3.2-litre five-cylinder diesel delivers pulling power and a pleasant note. The higher fuel consumption isn’t enough for it to be overtaken by the Hilux, and nor is its comparatively steep price, which is offset by a decent 56 percent resale. 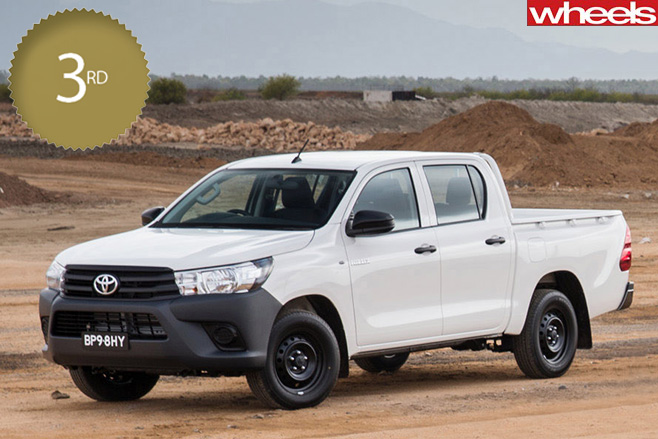 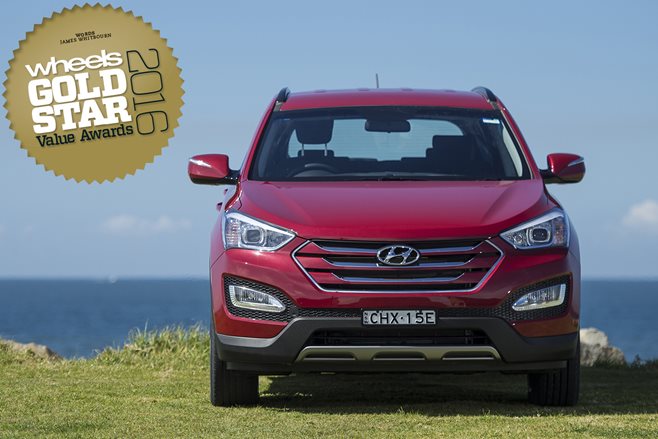