This segment shows how sensible choices need not be boring. Introducing the Subaru Liberty, Toyota Camry and Mazda 6

This segment shows how sensible choices need not be boring.

Sometimes all the figures tell you that a car will be economical to own while experience suggests the opposite, but that’s certainly not the case with the Subaru Liberty 2.5i. Armed with road-test experience, we’d guess that a Liberty would be a sound long-term proposition, if you value dependability and affordability. Plug its vitals into a spreadsheet and the hard data agrees.

The Subaru sedan is among the least expensive in its class, yet it gets more gear than most rivals, including all-wheel drive. The Liberty’s reputation translates into a rock-solid 55 percent three-year resale figure that’s much better than most and enough to give it the gong by a good margin, which is handy because it’s not the thriftiest in its class, and uses premium unleaded. Add to that six-month service intervals, meaning more frequent trips to the workshop than most. 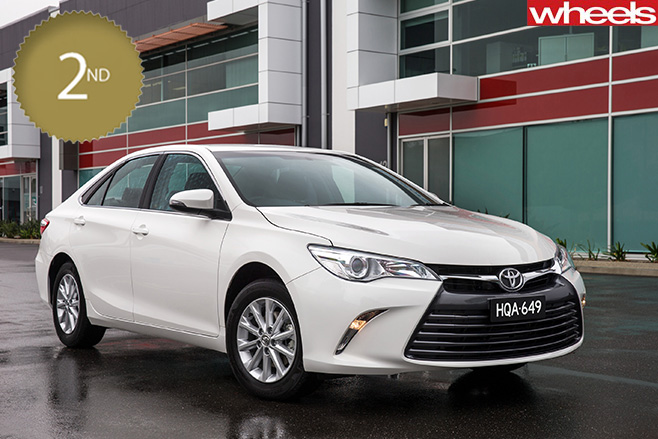 If the Liberty was a likely place-getter, the Camry was a sure shot. Its $26,490 ticket price in entry-level Altise spec makes it a bargain up front, and down the track. But the Hybrid version (sixth) couldn’t overcome its $4K premium, despite superior economy. 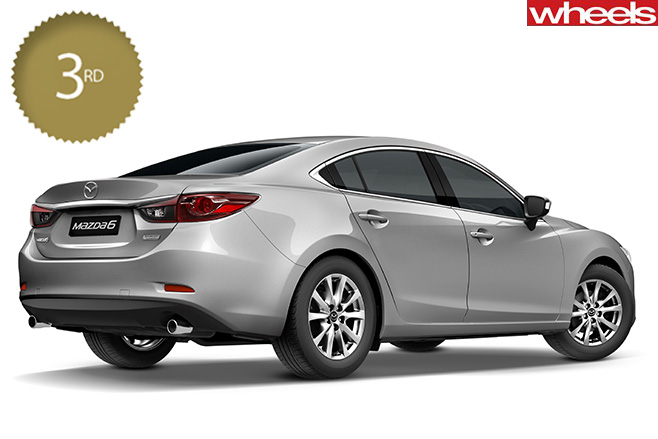 Strong retained value reflects the current Mazda 6’s cool factor and the model’s enduring appeal. A 55 percent retained value means just $14,621 lost in three years. It’s not the cheapest to buy but it’s very economical at 6.6L/100km, and on 91 RON. 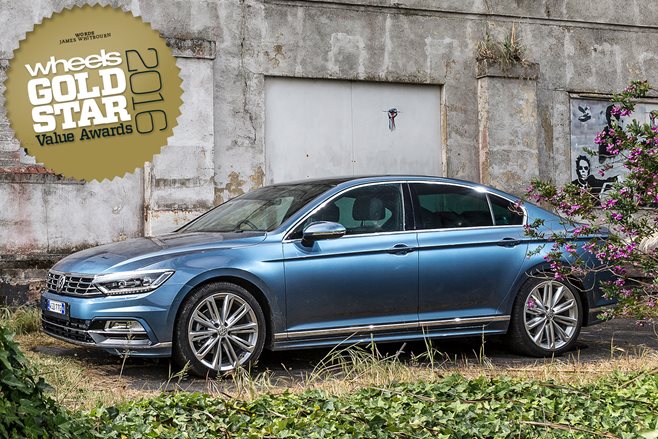 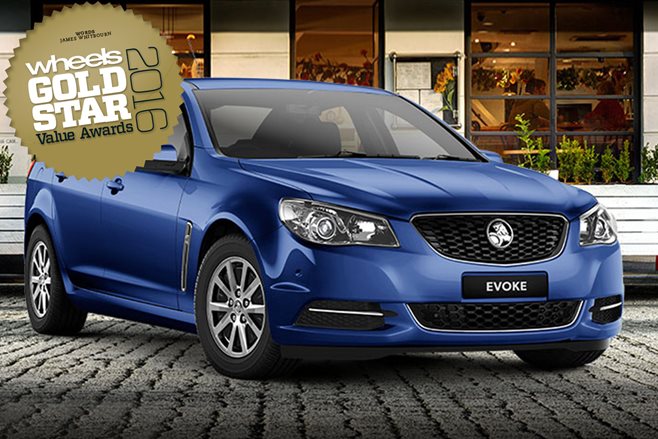