The General saves the best to last

Let’s kick this off by saying that even though we love them here at MOTOR, Commodore Utes haven’t always covered themselves with glory at events like BFYB.

Then again, the fact that you take a Commodore sedan and swap the back seat and boot for a simple, metal tub kind of makes the thing a bit irresistible from the Bucks end of things, because at $54,690, it undercuts the SS-V Redline sedan by at least a couple of grand, which is good news in any bang-for-buck equation.

And let’s not forget how well the basic SS ute performed in the sub-$50K division last issue – ie, it won. But like I said, we’ve been here before – all breathless anticipation – only to have the Holden tray-back fall on its tailgate when the tough question were being asked. But not this time. 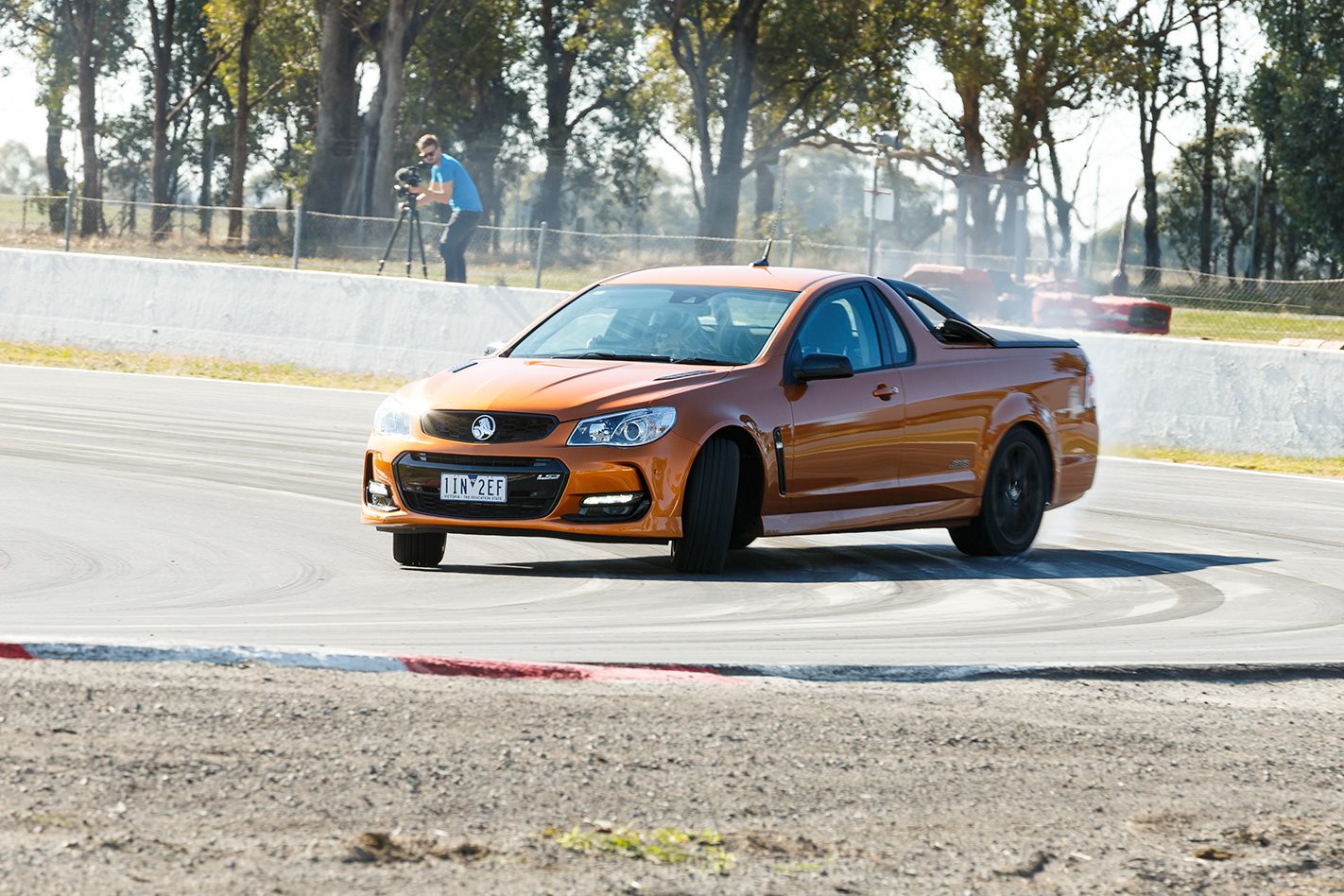 Oh no, not this time: this time the bloody thing absolutely shone. This is down to a couple of factors. For starters, the $54K-plus asking price is only a wee bit over the notional fifty-grand cut-off. So for the Bucks side of the equation, the Ute is looking good right from the get-go.

Secondly, the bits that take one of these from an SS Ute to an SS-V Redline Ute (most notably those monster Brembo brakes) are worth every penny of the extra gold you need to find to own one. But perhaps most tellingly, the basic package is just right for this type of action.

We said it last year when the Redline sedan wowed us at BFYB, and the statement stands up to the pub test even a full 12 months later: This is the first full-sized Holden that is track-ready from the dealership. The LS3 in 304kW tune is nothing short of wonderful.

It pops and blapps, it trucks on like a trooper regardless of what gear you find yourself in, and anything that can get to 100 in five-dead and across 400m in a tick over 13 cannot be dismissed as anything but a properly fast car.

While the automatic gearbox might seem like an odd choice for a track-day weapon, in this case it doesn’t seem to detract from the experience one bit. The ratios are long, but suit the way the big bent-eight winds up and the box seems happy to do exactly as you tell it, even in the heat of the moment. 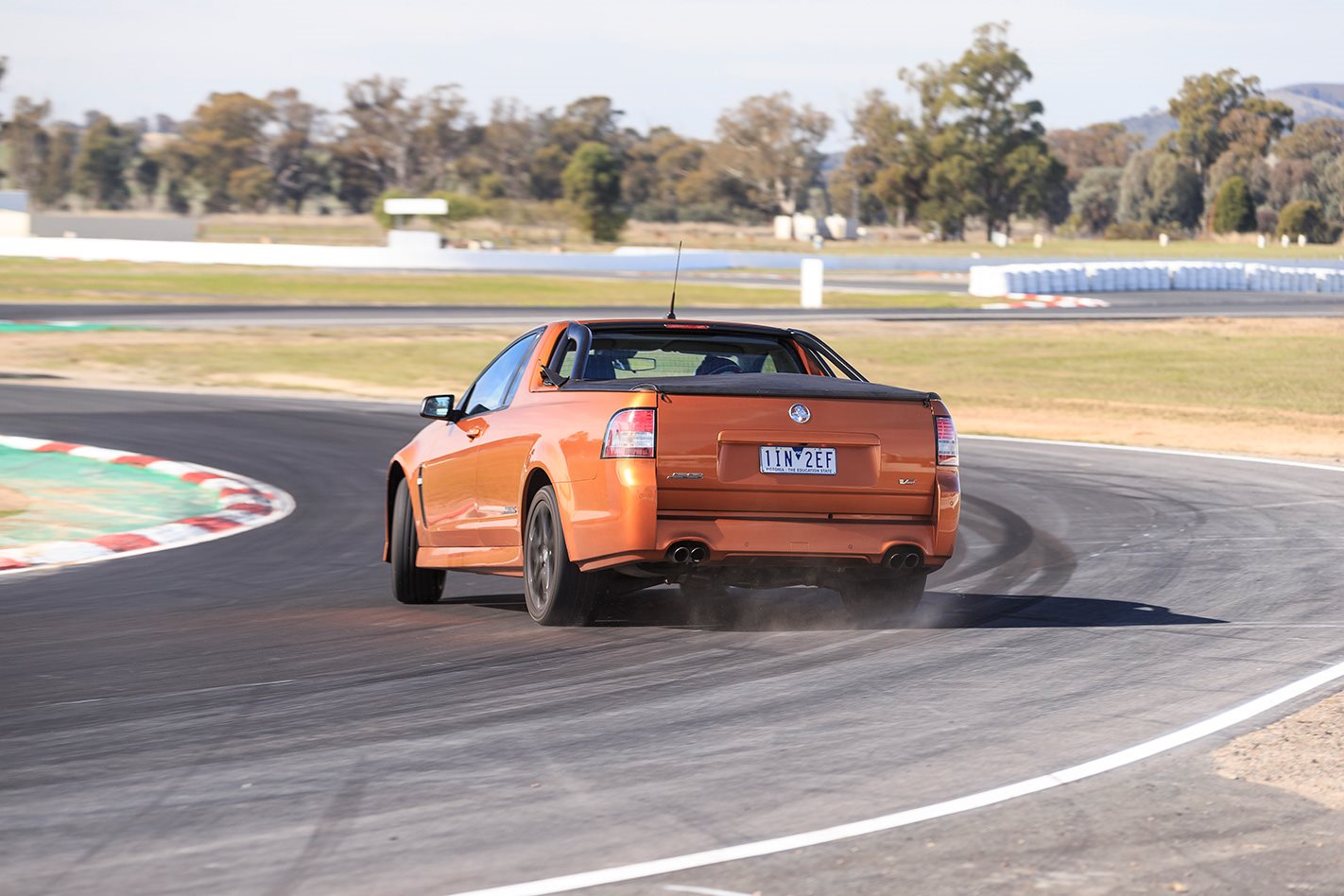 Then there’s the X-factor stuff. Those Brembos not only take more than half a metre off the SS Ute’s stopping distance, but they’ll take a caning lap after lap. Where the base SS kind of ran out of stops after a lap or two, the Redline just kept hauling down time and again.

And maybe it was just a ‘good’ car, but there was a feeling that the whole plot in SS-V Redline form was a stiffer, more together thing. It’s hard to imagine Holden devoting a bit more production-line love to a Redline over an SS, but that’s just how it felt when driving the two Holden haulers back-to-back. 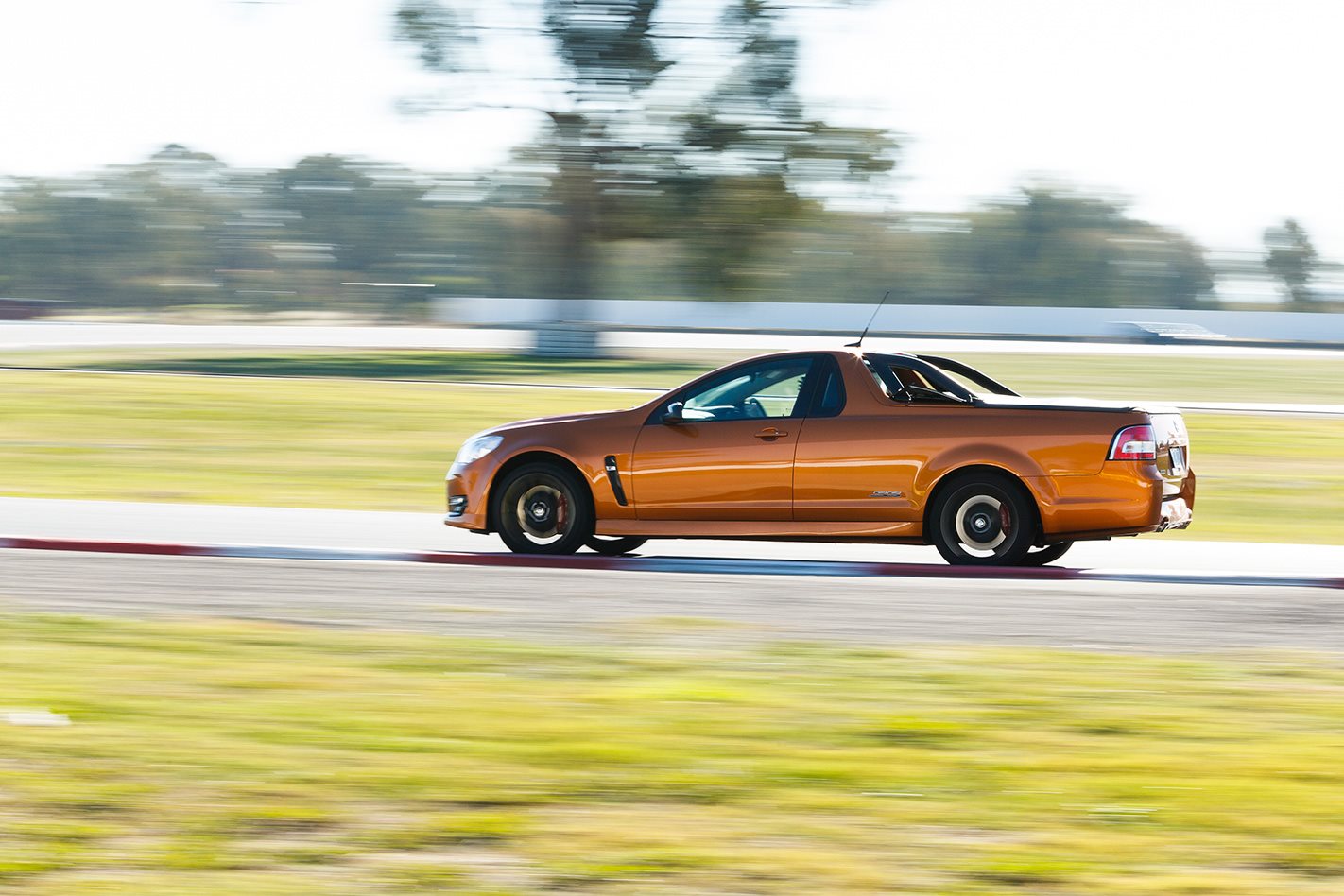 And here’s something else to conjure with: We reckon the SS-V Redline Ute makes the HSV Maloo feel a bit irrelevant. No, I know BFYB is not a forum for such statements, but when the student challenges the master, there’s always a good movie in it. And more than enough change for popcorn.

Warren Luff says
“This car is so much fun at Winton. It’s sad to think that this time next year when we’re back here that we won’t have any Commodore. As a send off to the brand, they’ve done a fantastic job.
This is not a circuit that should suit such a big, heavy car – dynamically it’s probably not as good as some of the other cars and obviously there’s not a lot of weight in the rear – but how well it gets up through the sweeper and all the tight stuff, it really is a great car out there. So sad it won’t be here next year.”

Judges notes
David Morley - 4th: “What an all-rounder. If you could only own one car…”
Dylan Campbell - 3rd: “The greatest performance ute Holden has ever made.”
Louis Cordony - 3rd:  “The tradie’s ultimate ‘sports car’. Lovely with a manual.”
Tim Robson - 4th: “Almost as much fun as the SS, but auto and extra heft doesn’t help.” 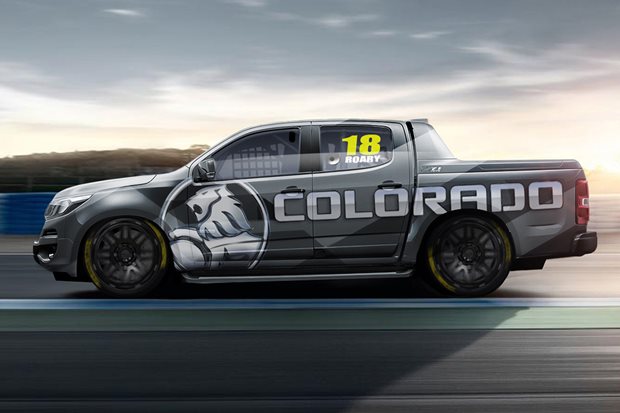 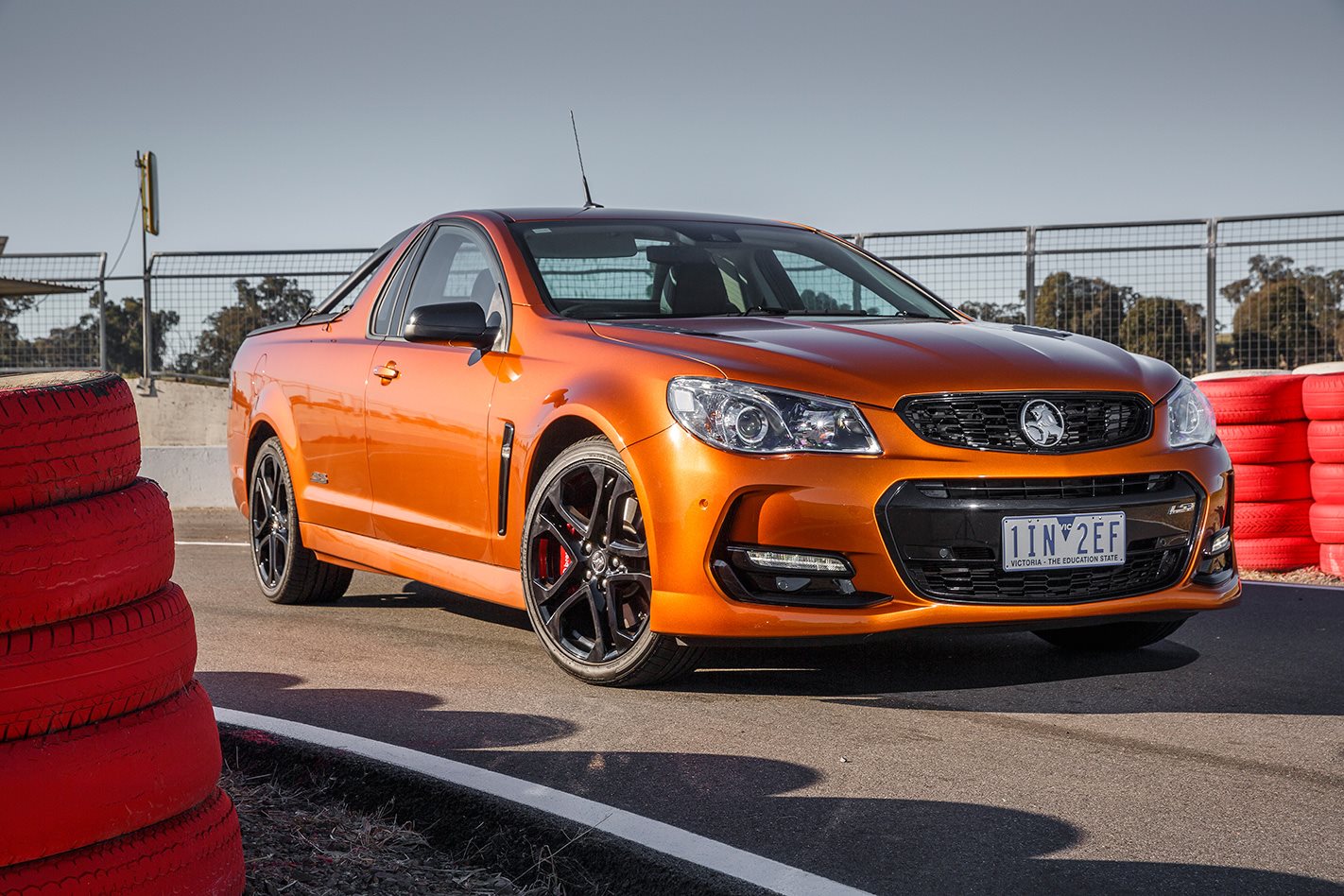 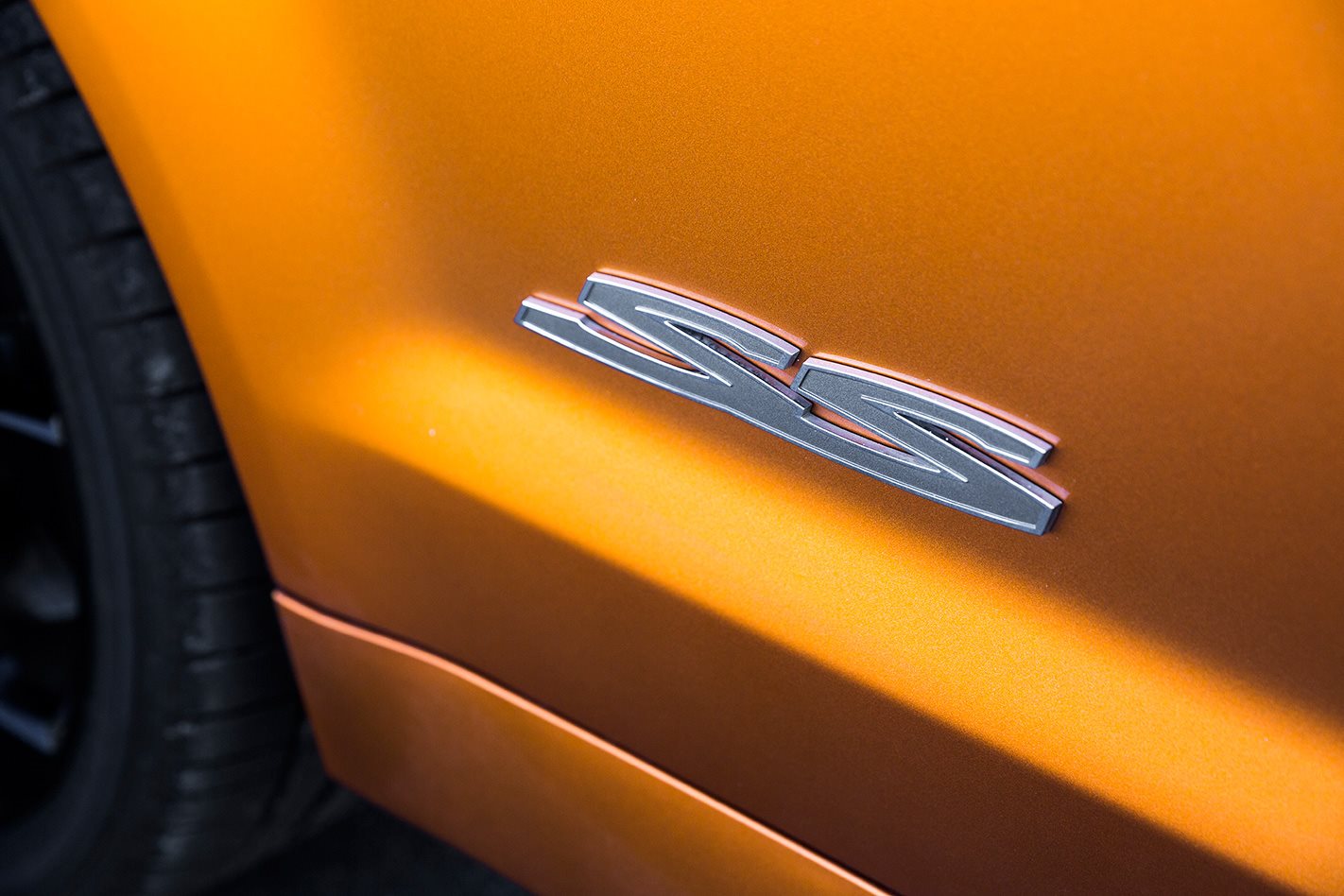 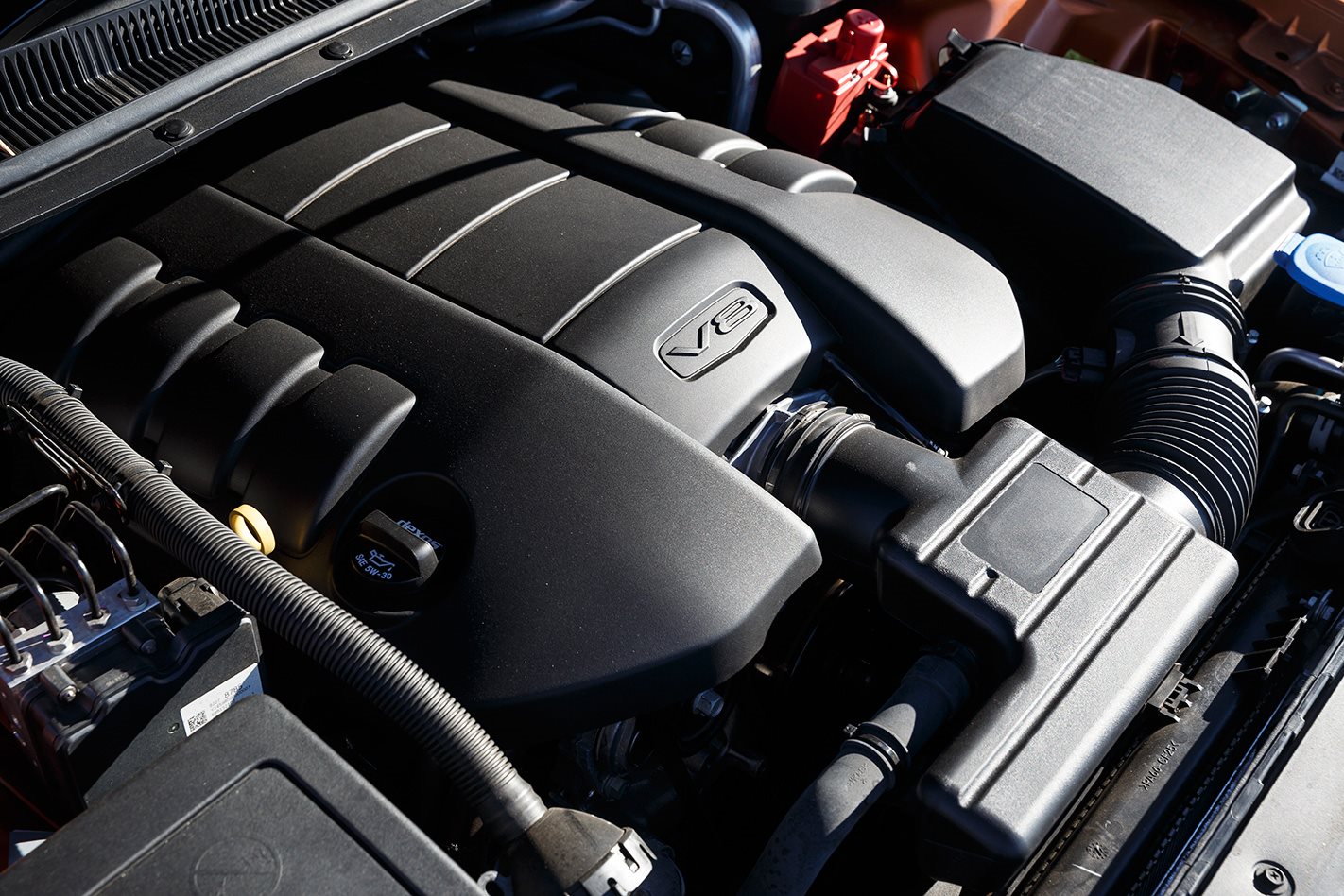 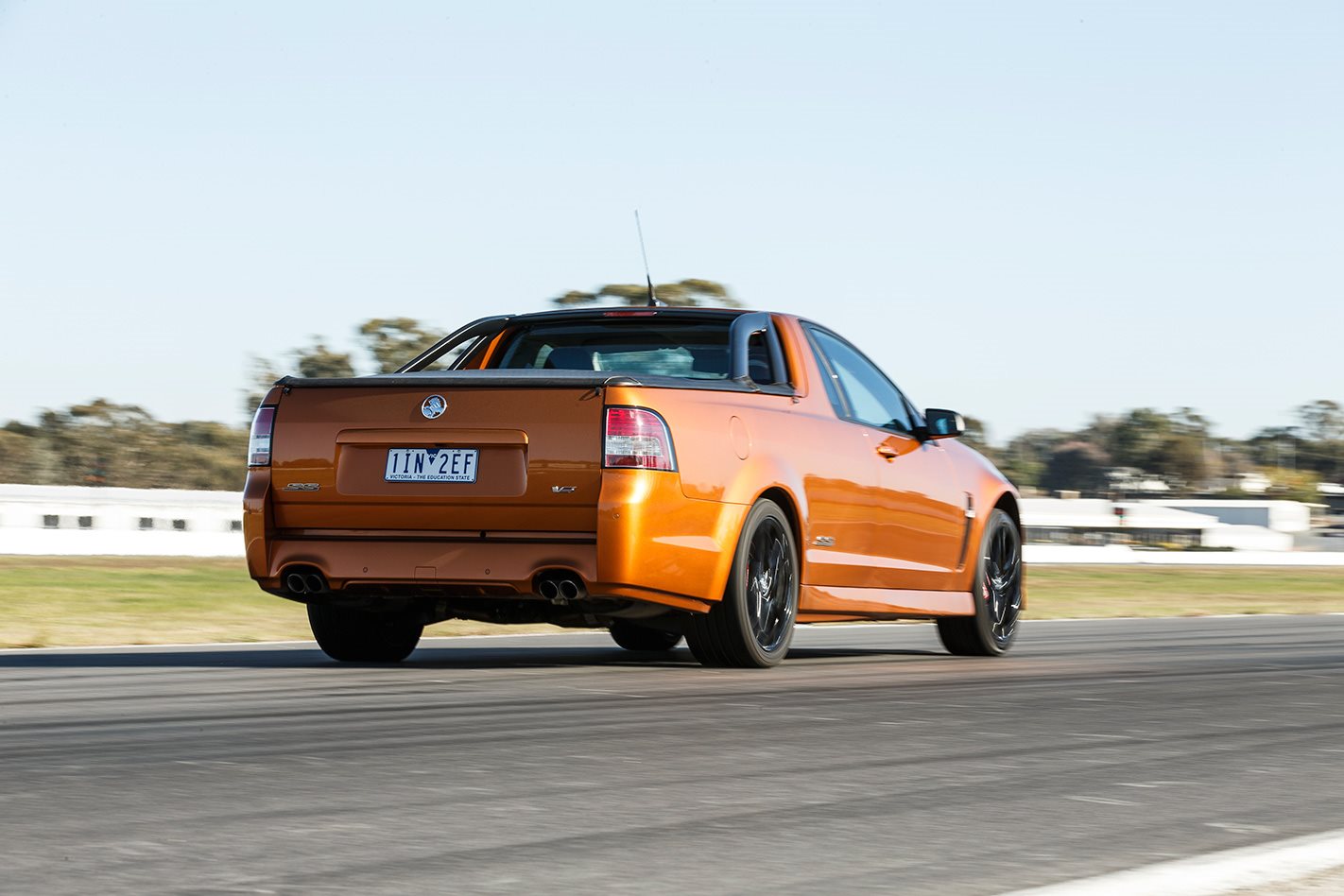 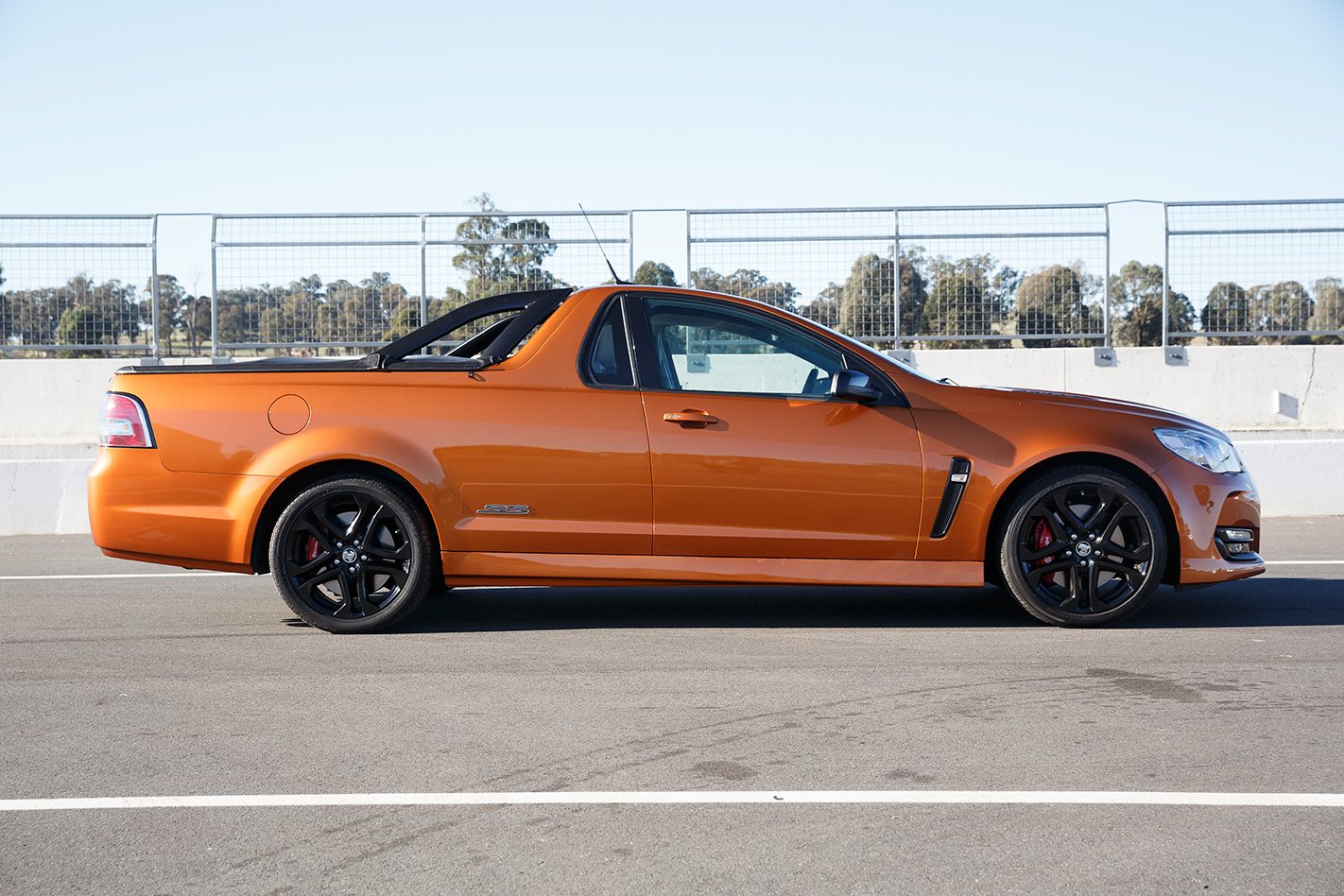 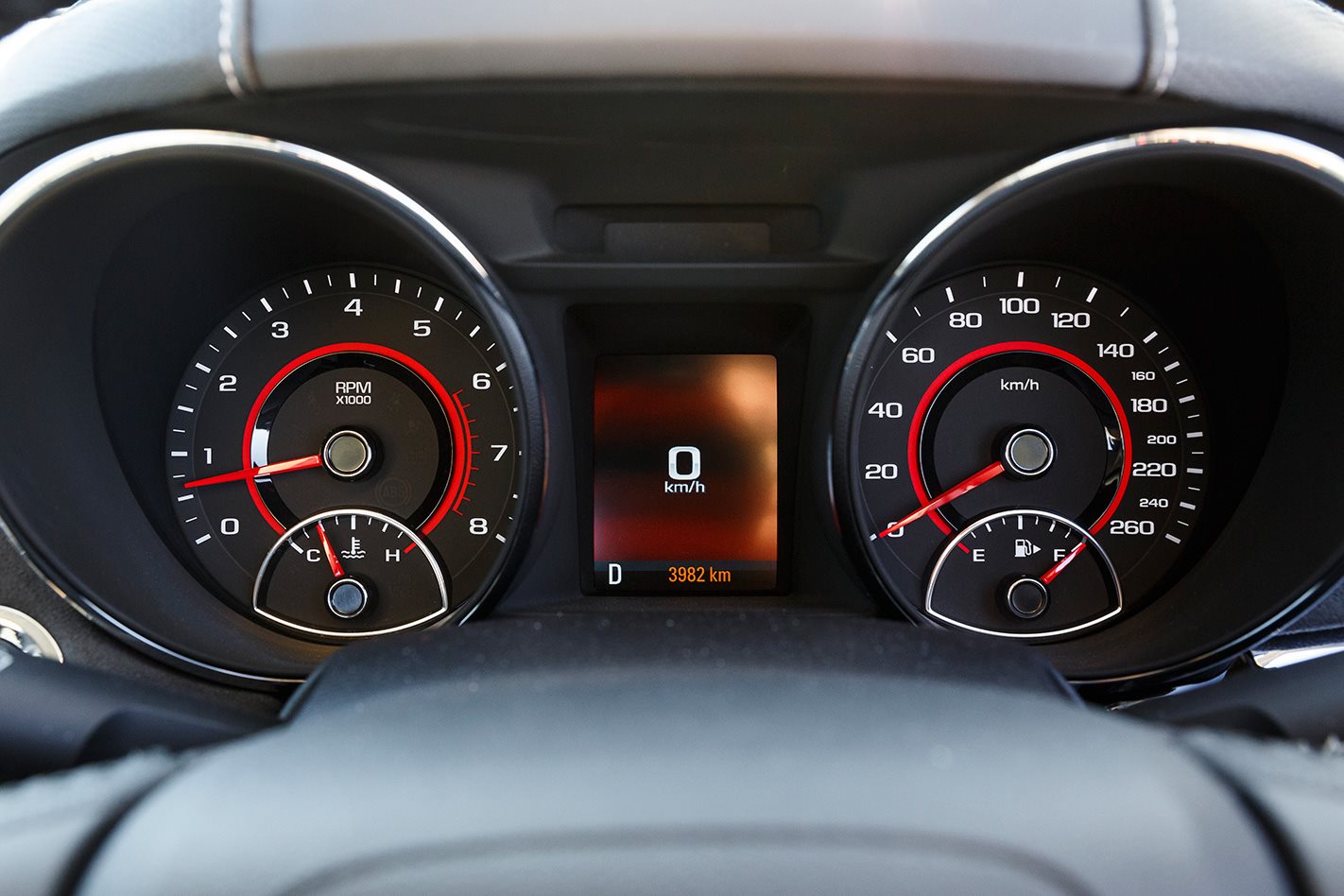 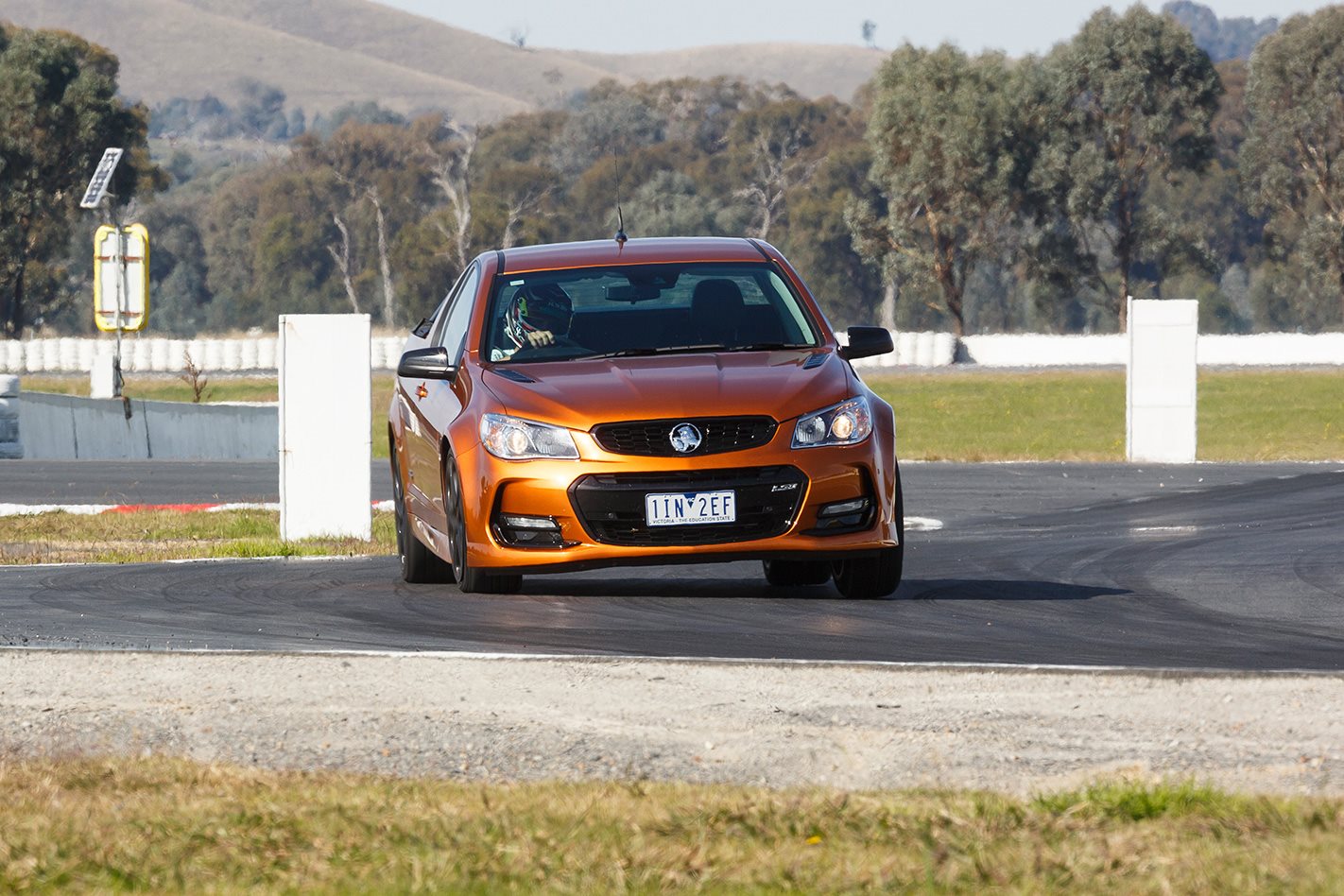 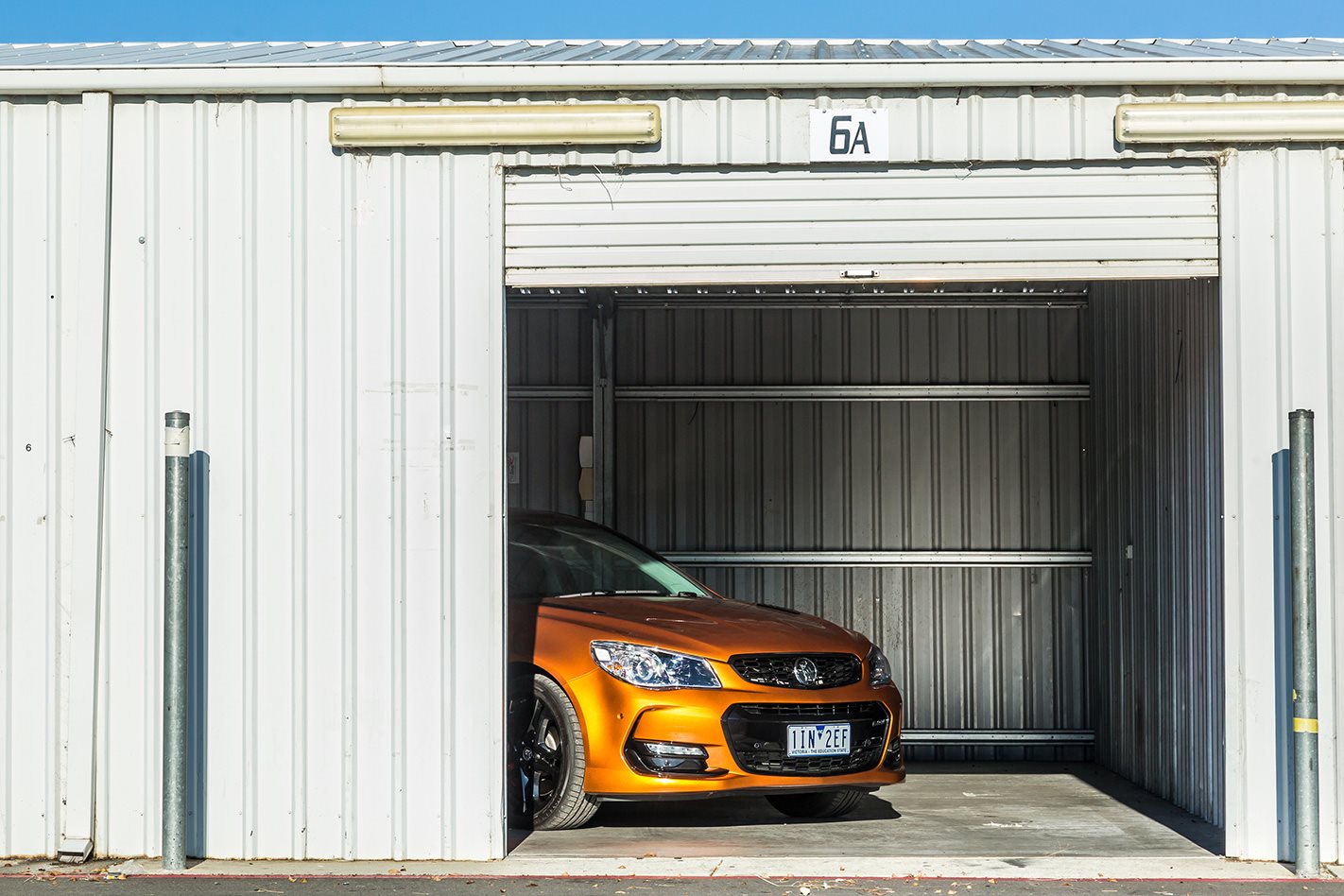 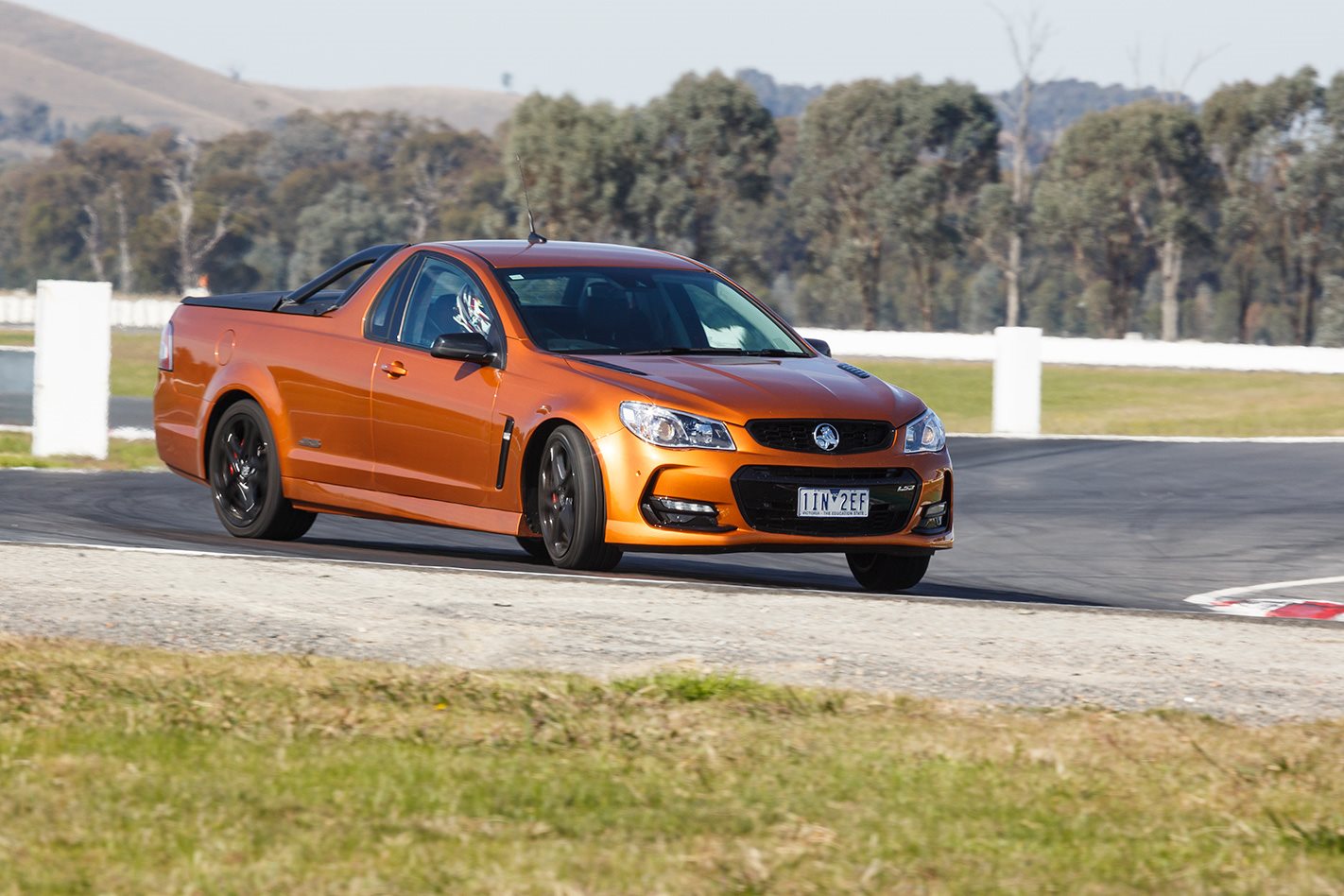 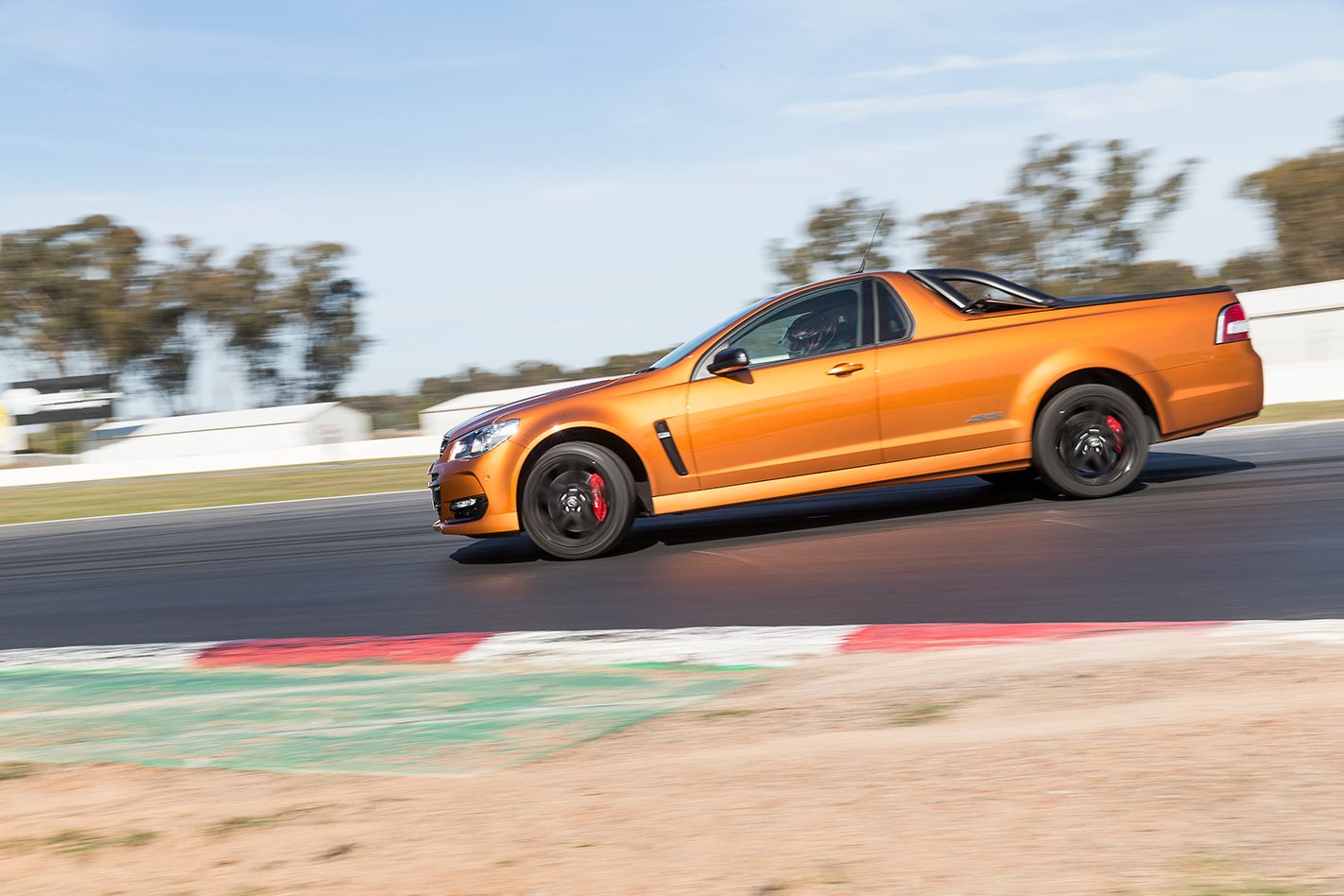 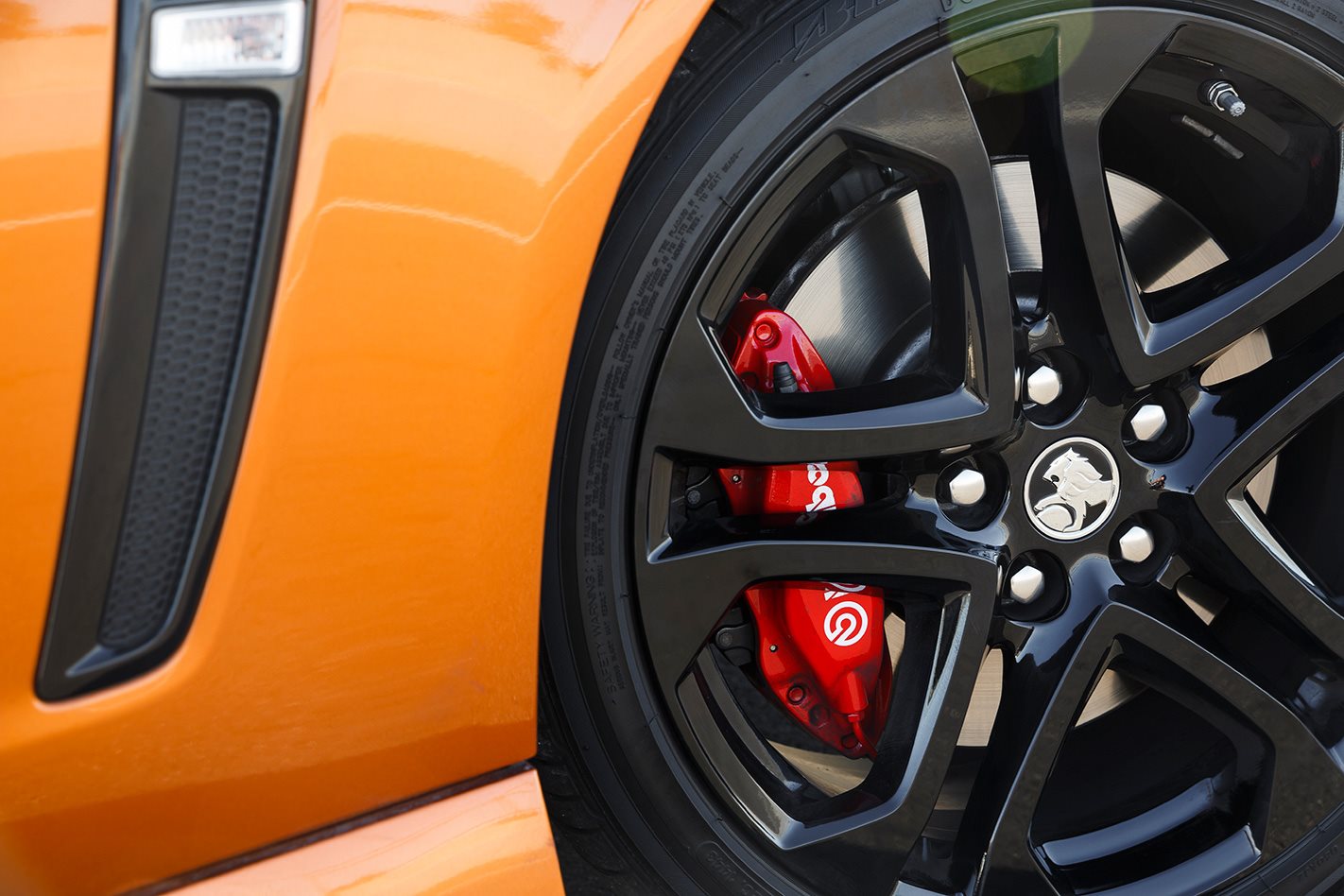