Why must all good things come to an end?

The inevitable BFYB number-crunch makes it pretty clear that the Holden SS Ute has the whatsits to dish it up to everything else here.

True, if you wanted to split hairs, you could conclude that it’s not as clean around corners, nor is it is easy to haul up as some of the also-rans here. 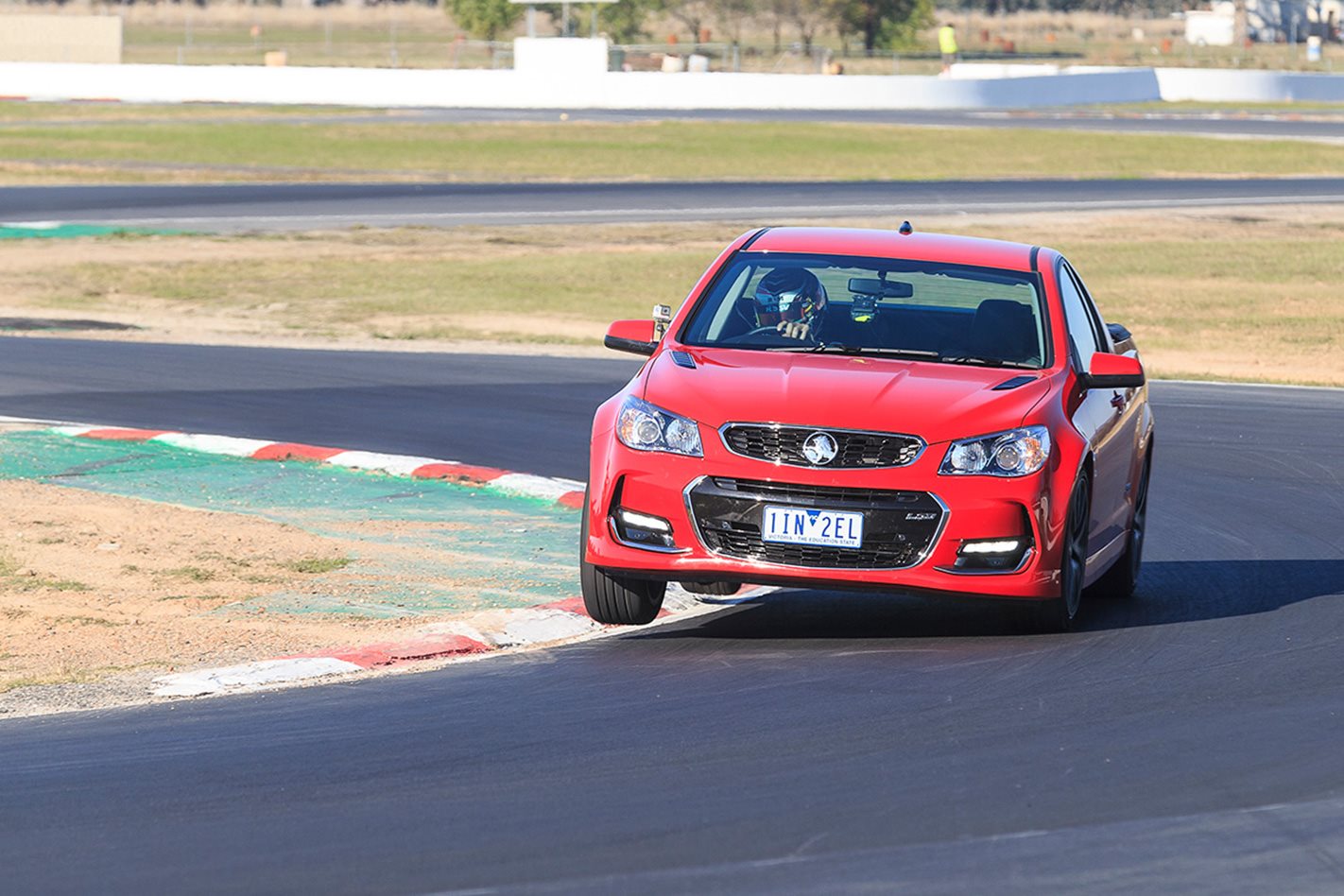 Numbers, eh? Yet, the big Holden still lapped fastest in its class, purely because corners – where it’s not so flash – are inevitably joined together by straights – where it’s brilliant. (See: Swings, roundabouts.)

But you know what? The SS Ute is also one of those crazy-ass vehicles that makes you giggle way beyond the scope of its actual abilities, impressive though they may be.

There’s a huge feel-good factor at work here, probably the result of being able to haul busted fridges to the tip (for those who came in late, ‘The Tip’ is what those of us of shaving age call the Transfer Station) six at a time. But it’s not just that, there’s some real resolution to the way the SS conducts itself.

That probably starts with the engine which, as well as dragging the sheet metal across the first 400m in 13-and-a-bit, is a truly magnificent piece of work. At 6.2 litres, it probably has no business revving as sweetly and cleanly as it does and the new exhaust arrangement ensures you get your share of snap, crackle and pop between gears.

Leave it in a tall gear and plant your boot, and instead of complaining, the alloy bent-eight emits a rich, mellow chuckle that is a-l-m-o-s-t as good as showing it the redline.

Holden has somehow managed to eclipse the acoustics of its HSV brethren with the Series II VF SS and it’s a combination of a clever active exhaust as well as an ECU that isn’t afraid to slop a few precious drops of PULP into the exhaust on the overrun.

As such, this is the first new Holden in years to have used more fuel than the one it replaces. But the flip-side is that it’s the best sounding Holden. Ever. Face it, when was the last time you shifted down a gear for the pure joy of hearing eight pistons growl back at you?

As for its raw numbers, really, who cares that it can’t carry the same apex speeds as some of the other cars here? Not when it can rightly lay claim to being the absolute sub-$50K drift king. When you break it down, that shouldn’t come as a surprise.

There’s plenty of track at either end, and front geometry that seems to run a fair bit of castor that leads to some big wheelbase changes side-to-side when you wind it up to the lock-stops. 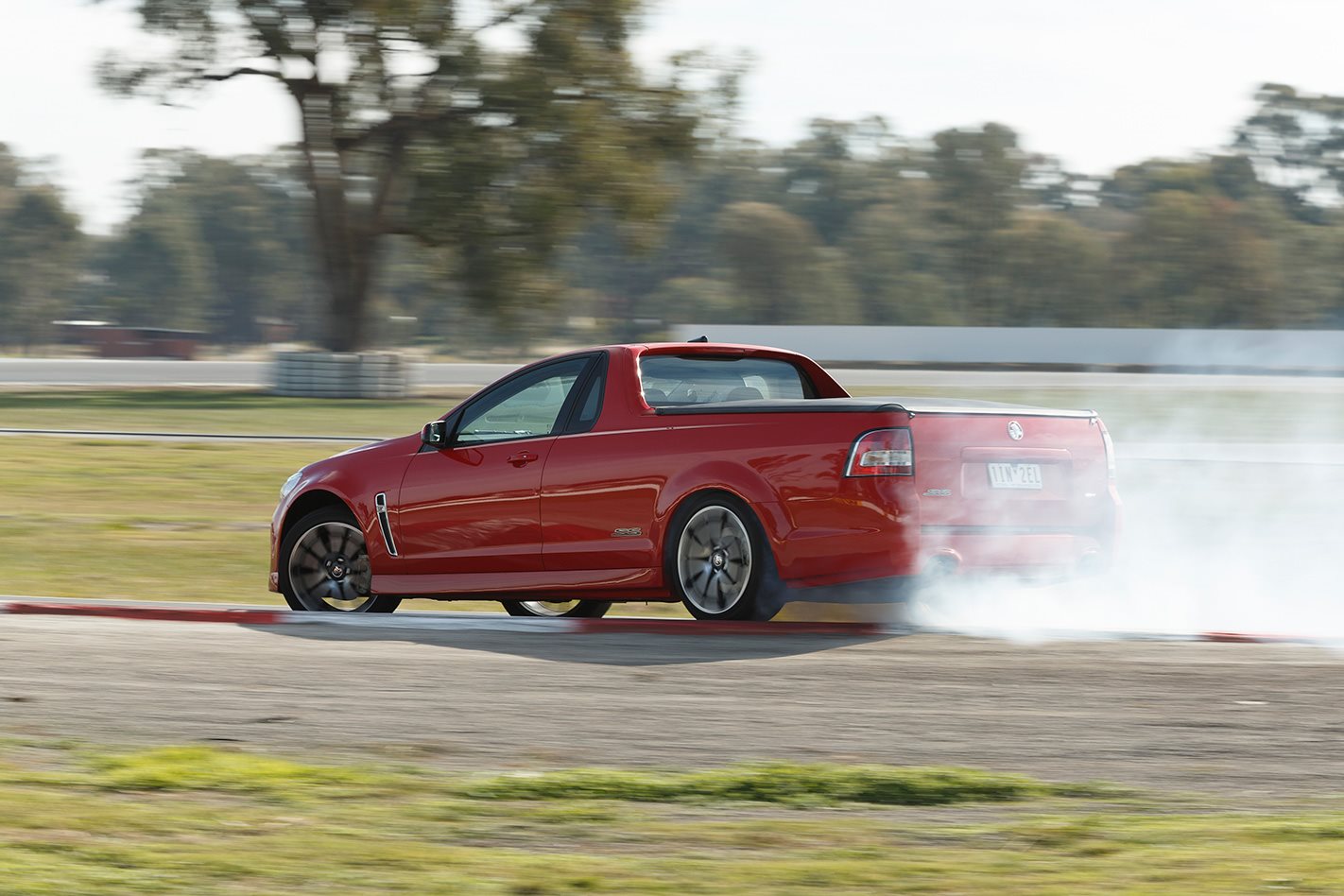 That’s great for stability, but also ties in very nicely indeed with a wheelbase that’s longer than Question Time. Bottom line is that you can drift the SS Ute until the tyres fall off it and while we’re not saying you can’t exit stage left if you’re clumsy, even novice drifters will find it to their liking.

The one area where you can see the need for a bigger spend (and that’s called the SS-V Redline) would be the stoppers. They’ll do the job forever and a day while you’re just bumming around the countryside, but take the SS tray-back to a track and you’ll pretty soon identify the shortfall. 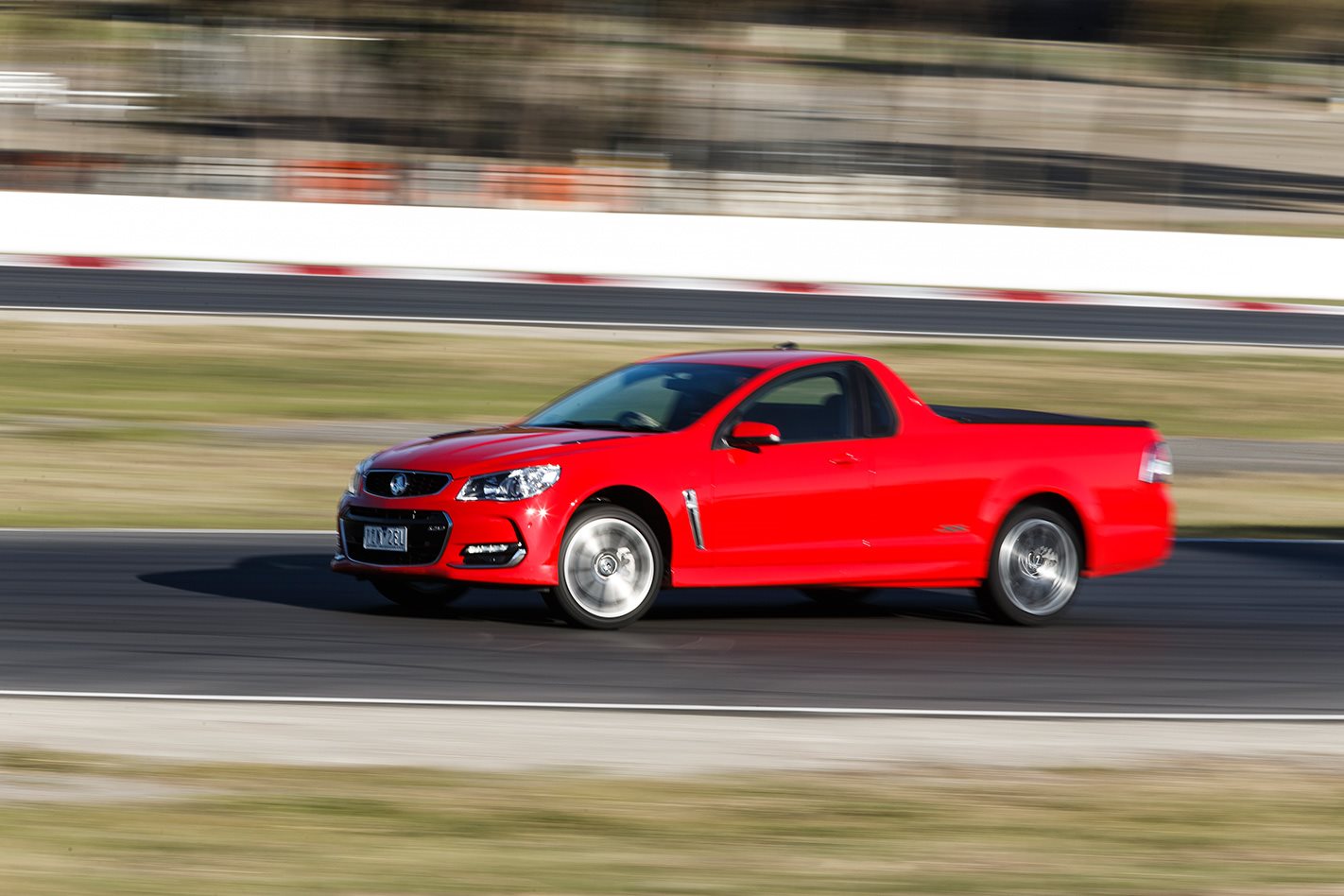 I managed two laps before the middle pedal went long and the feel and clamping forces just melted away. Luffy probably only got one clean lap in before it was anchors-away. As well as handing the Holden dealer extra wedge for the Redline and its Brembos, there are plenty of aftermarket alternatives to cure this and, given the friendly sticker, there’s a good chance to be some coin left over for just such a plan.

Finally, this ute is a proper car. It’s big and it’s strong. It’s an Australian legend and it pays to remember that this is the last BFYB that will be hosting this highly developed species.

So, for it to come up trumps in the emphatic manner it did not only underlines what we’ll be missing, but just how good we’ve had it for decades. Farewell, big fella. And cheers.

WARREN LUFF SAYS
“It was slower than the SS-V Redline. Brakes make a massive difference. The standard brakes on the SS are screaming after a couple of laps whereas you can sort of do eight, nine, 10 laps in the Redline.
And this car’s overall suspension is much softer, different tyres, doesn’t have the same lateral grip, so you can feel like you’re working a bit harder out there.
But it is so much fun still. You can slide this thing around. But it’s very forgiving. It’s just disappointing they won’t be here next year.”

JUDGES NOTES
David Morley – 1st: “Have you hugged your SS Ute today? You should”
Dylan Campbell – 3rd: “If the SS Ute was a rock star – which it is – it’d be 27 years old”
Louis Cordony – 3rd:“Raucous V8 makes it an absolute pin-up for this event”
Tim Robson – 1st: “So much hilarity. Still a genuinely affordable Aussie sports car”

JUDGES PICKS
Let’s play a game and turn Bang For Your Bucks into Performance Car of the Year. In that, how about we ditch the formula and focus on what cars dominate in the judges rankings.

After all, it’s the small subjective element in the whole process that tempers fast data with real human impressions.

At number one was, surprise surprise, the Commodore SS. The large and loud larrikin topped three scorecards, and found itself high on two others. It’s a fitting farewell and a clear nod to Holden’s achievement with the Commodore. 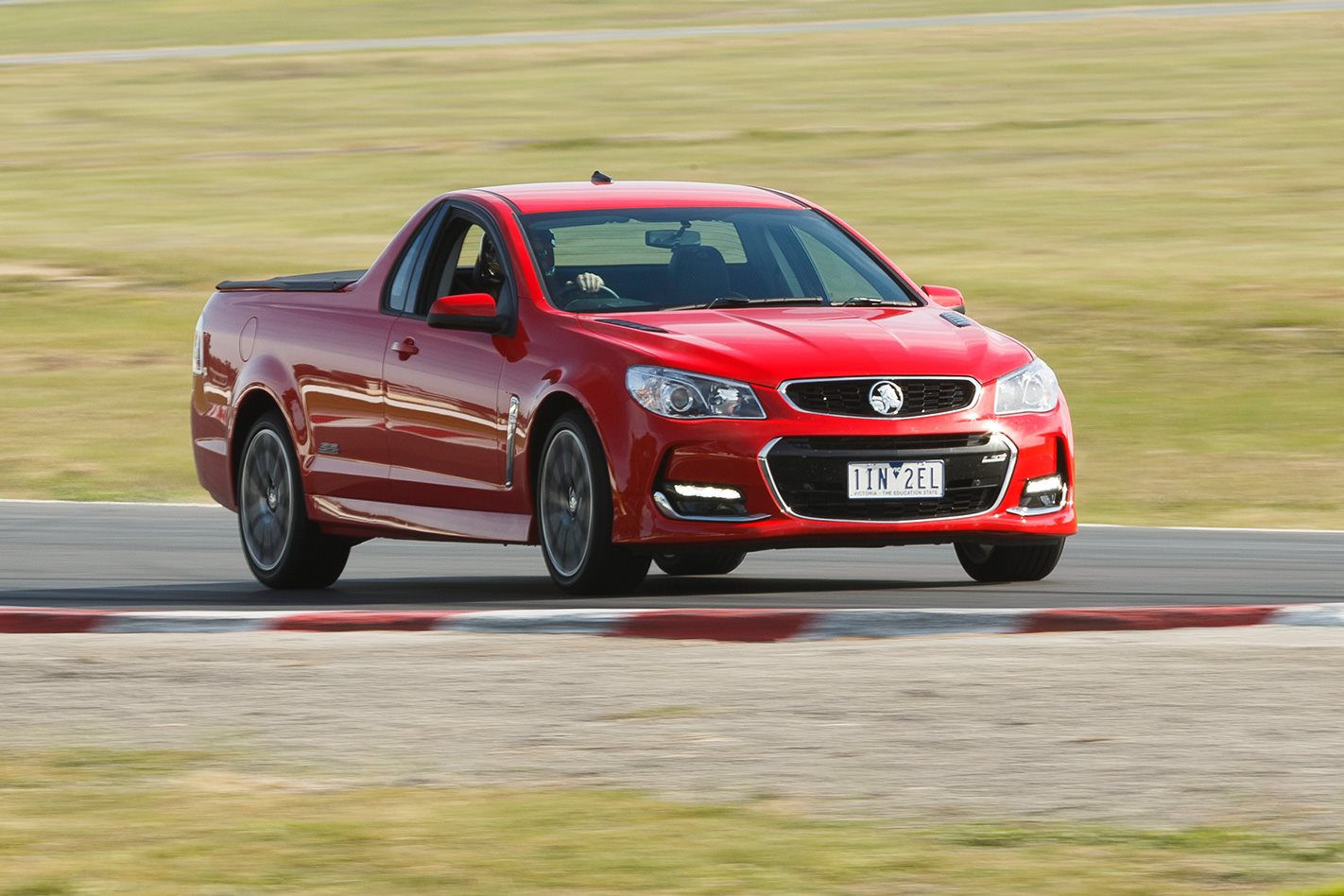 More surprising though was the Abarth 124 Spider’s efforts to snatch second spot on judge points. The affable little roadster won over Morley, Campbell, and Robson with its raucous engine note and playful chassis.

There was a tie in third place between the Toyota 86 and Polo GTI, both carving out their own niche followings. The Polo’s muscly engine and honest package earnt first place on Luffy’s rankings while the Toyota’s sharp and adjustable chassis made its way to the top of Cordony’s scorecard.

Finally, the wooden spoon goes to the Astra, which was deemed a little too warm for this hot contest. 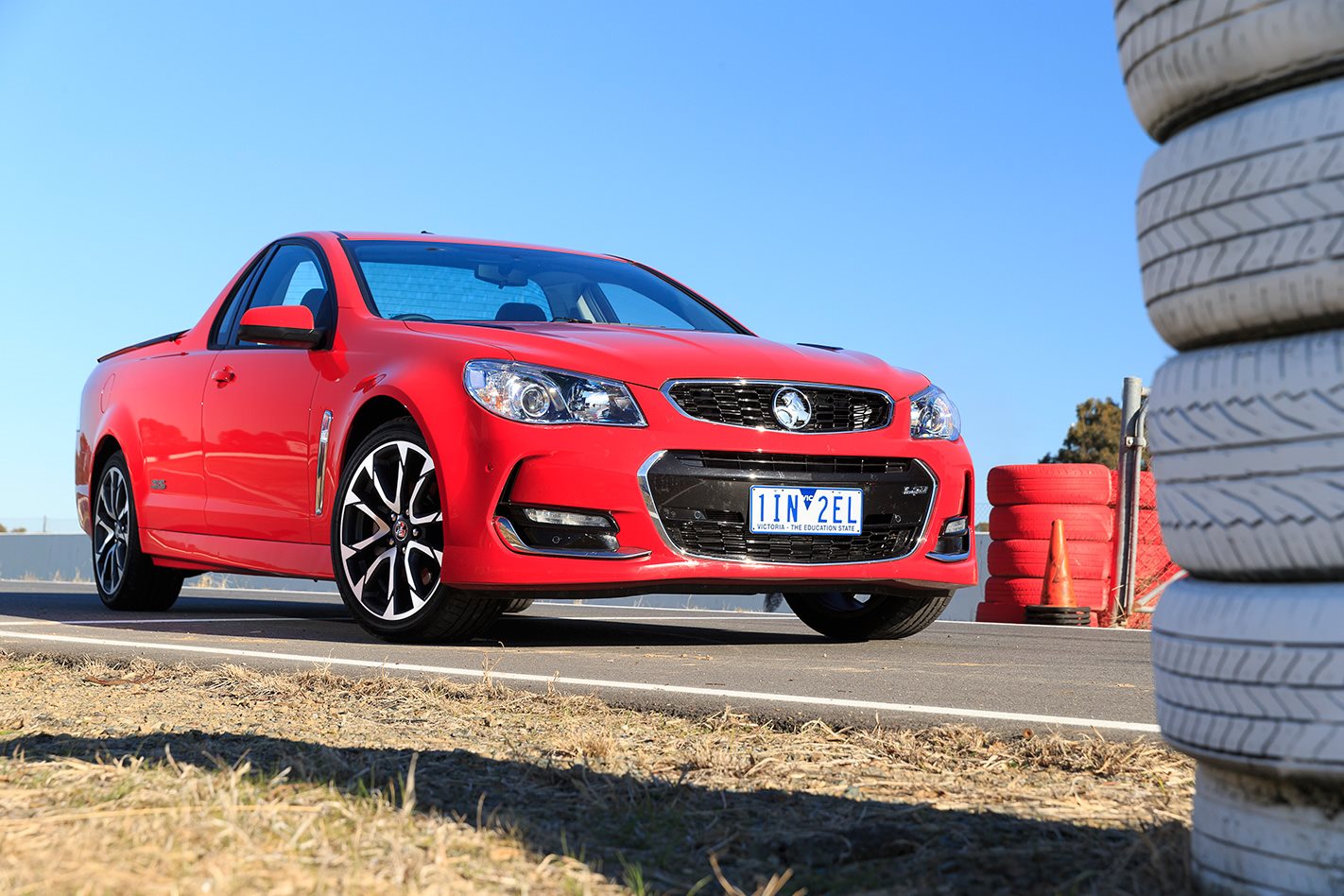 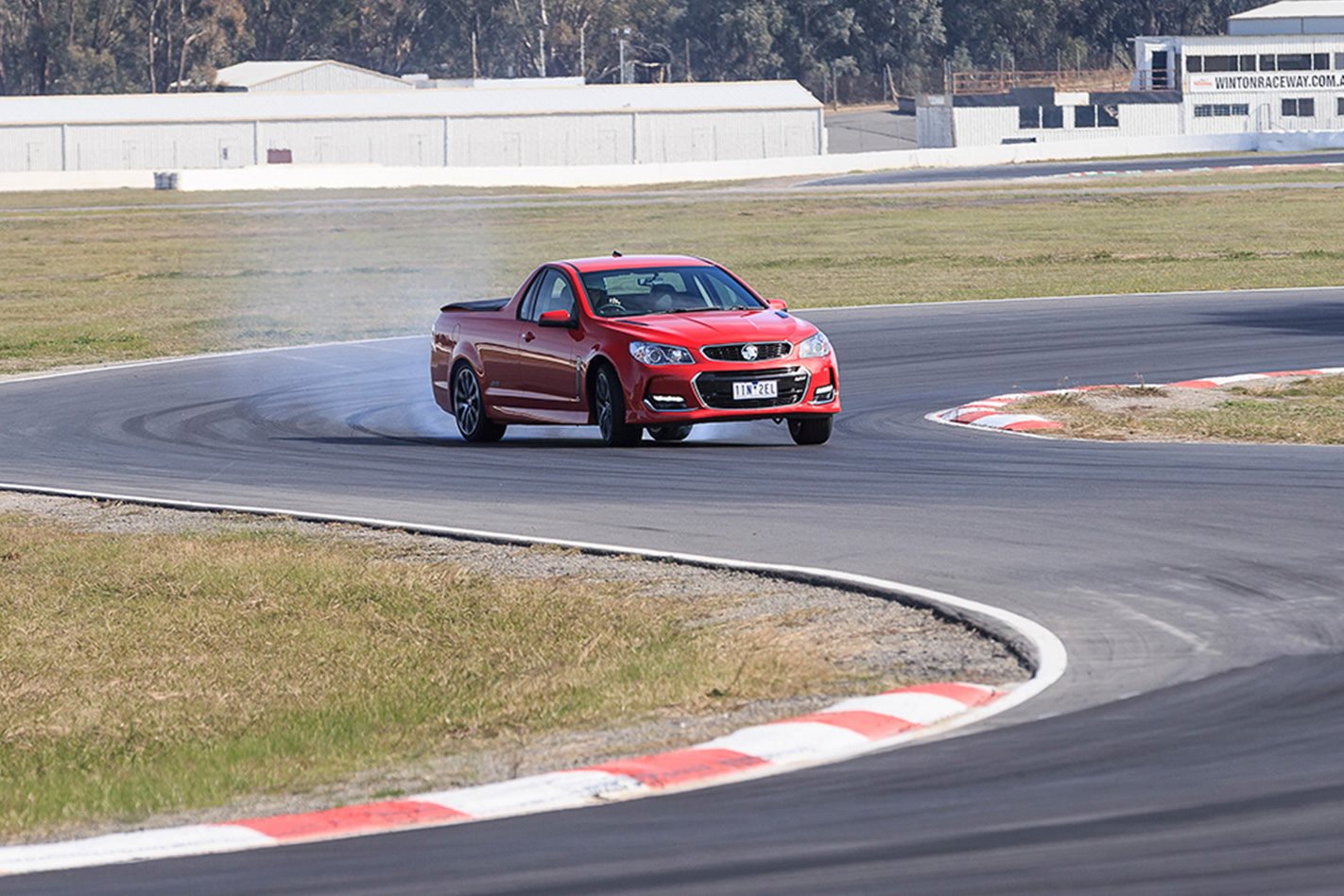 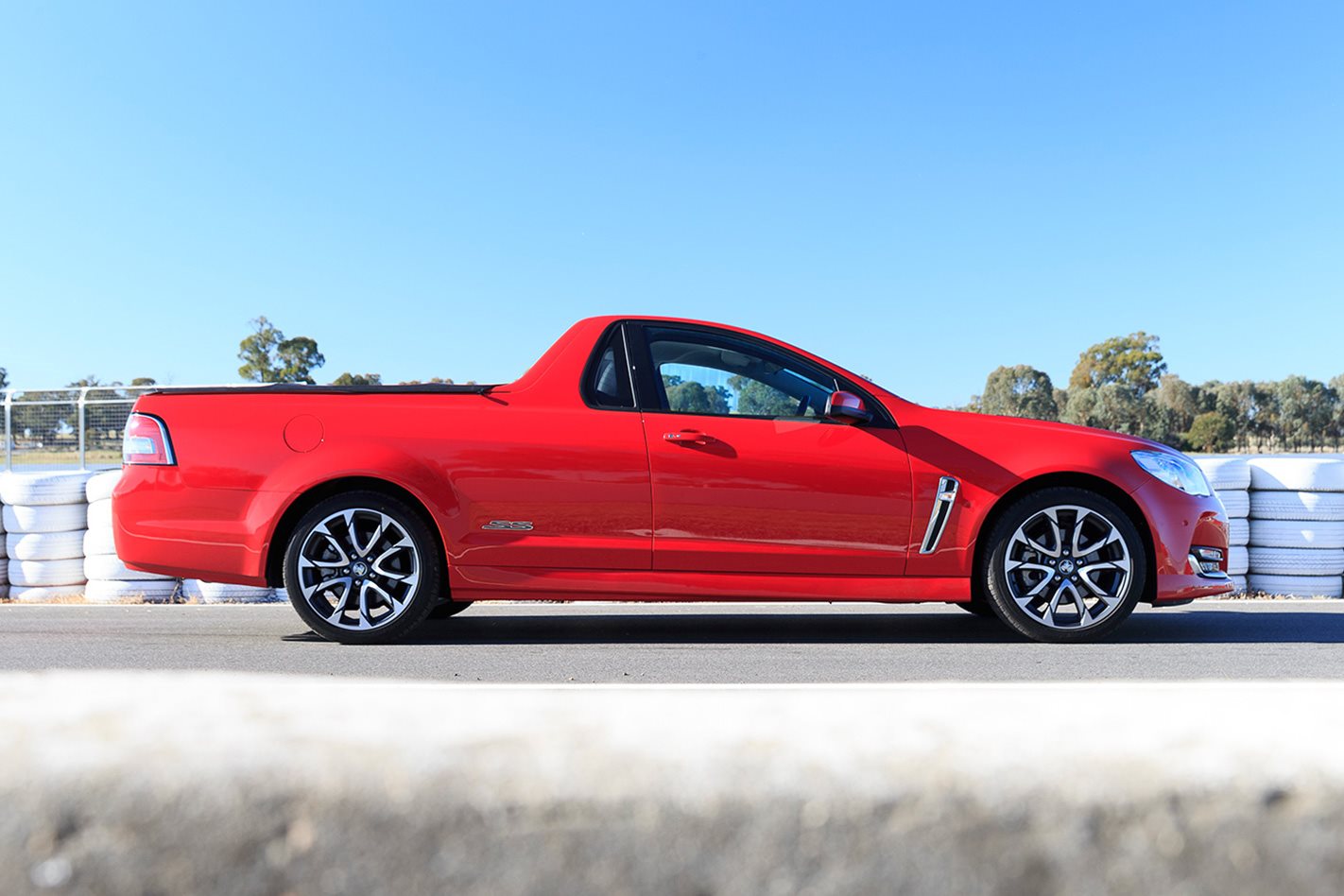 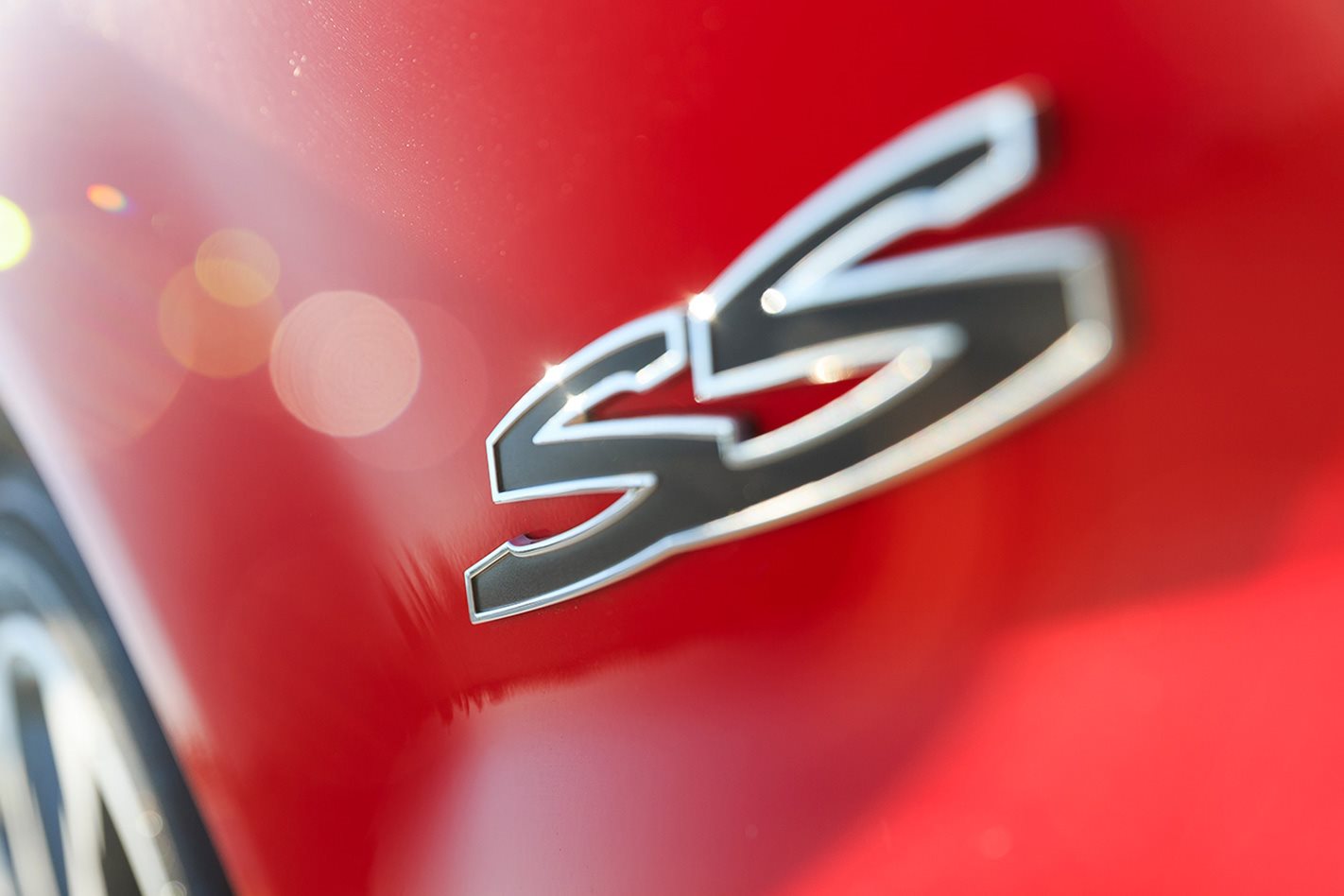 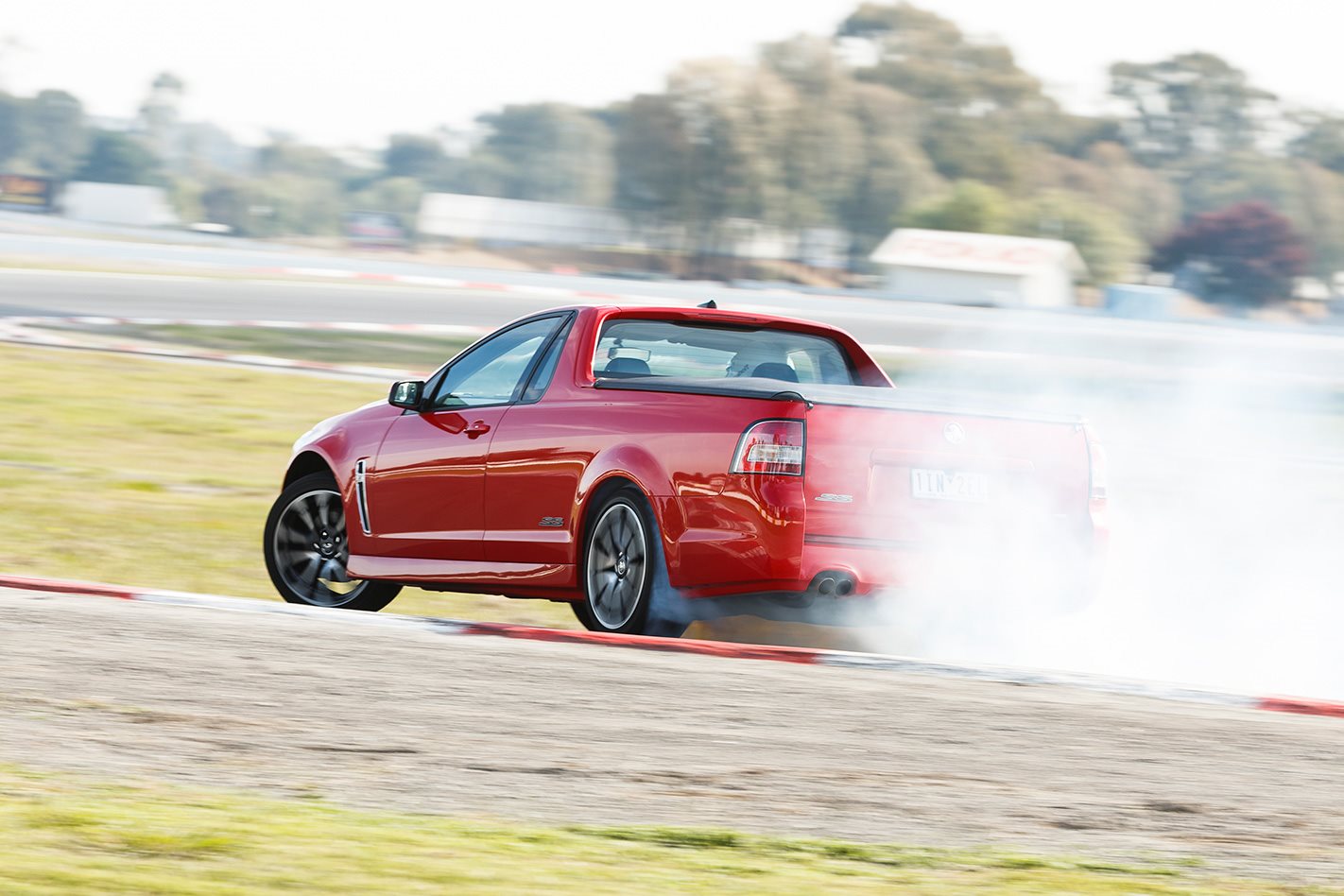 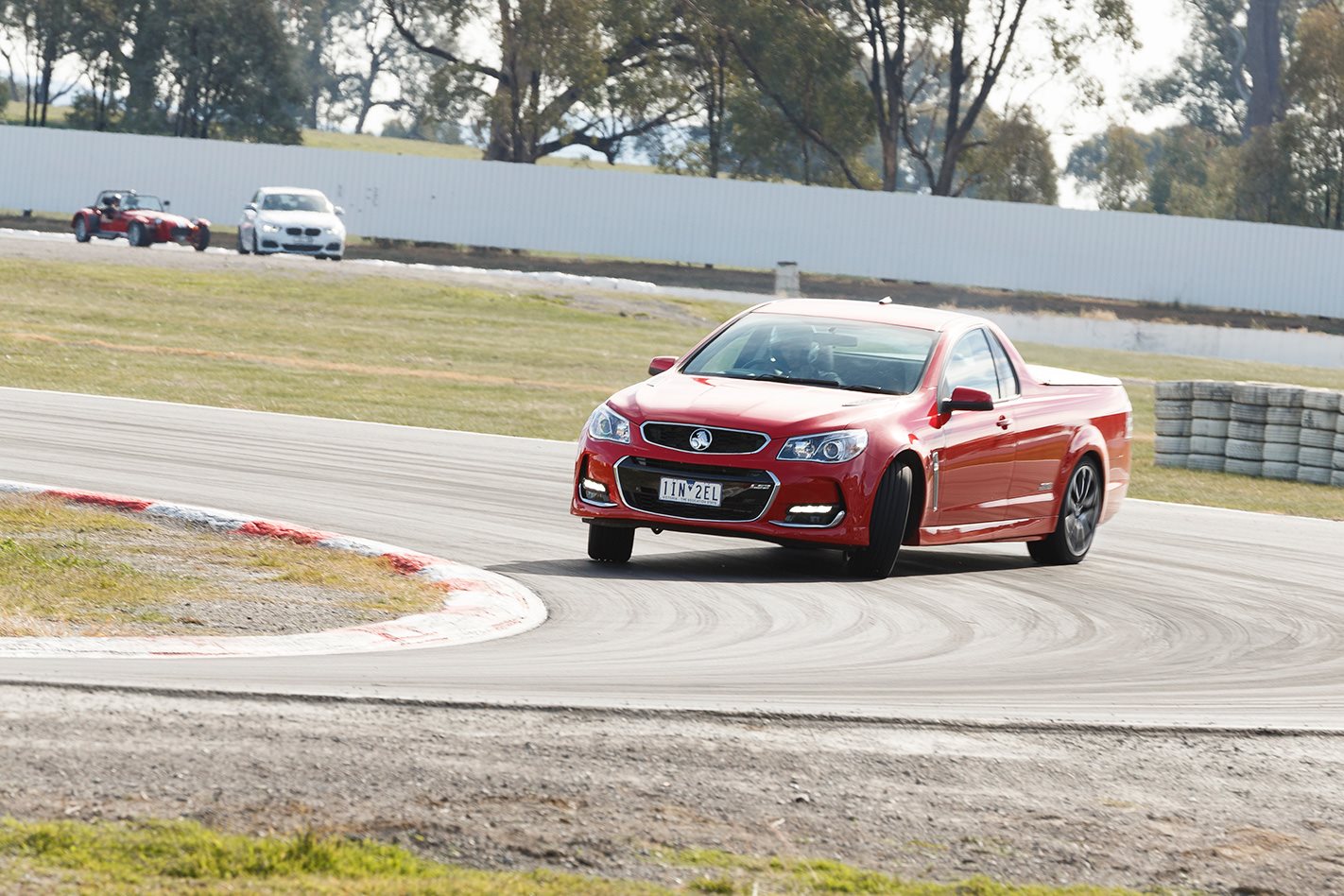 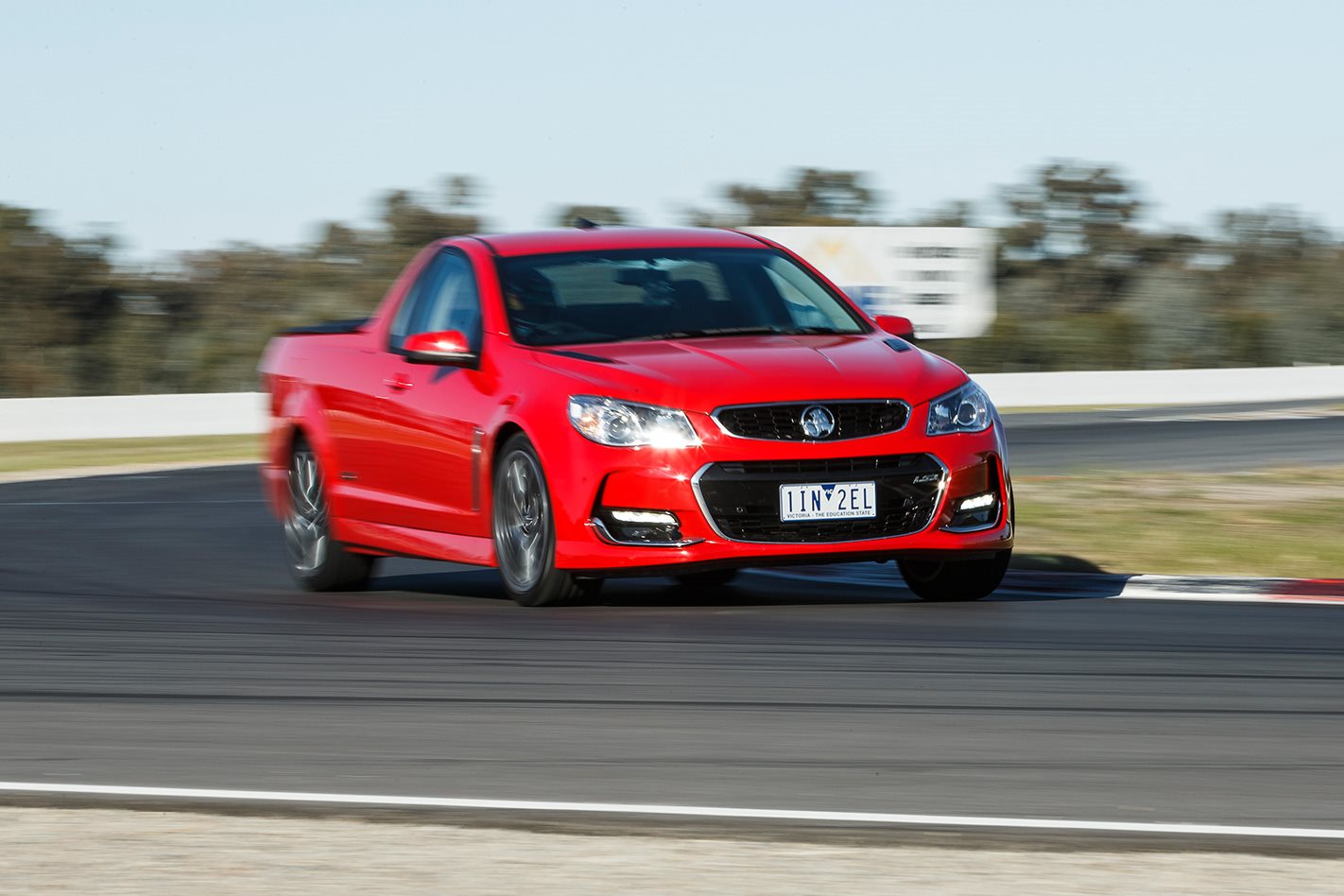 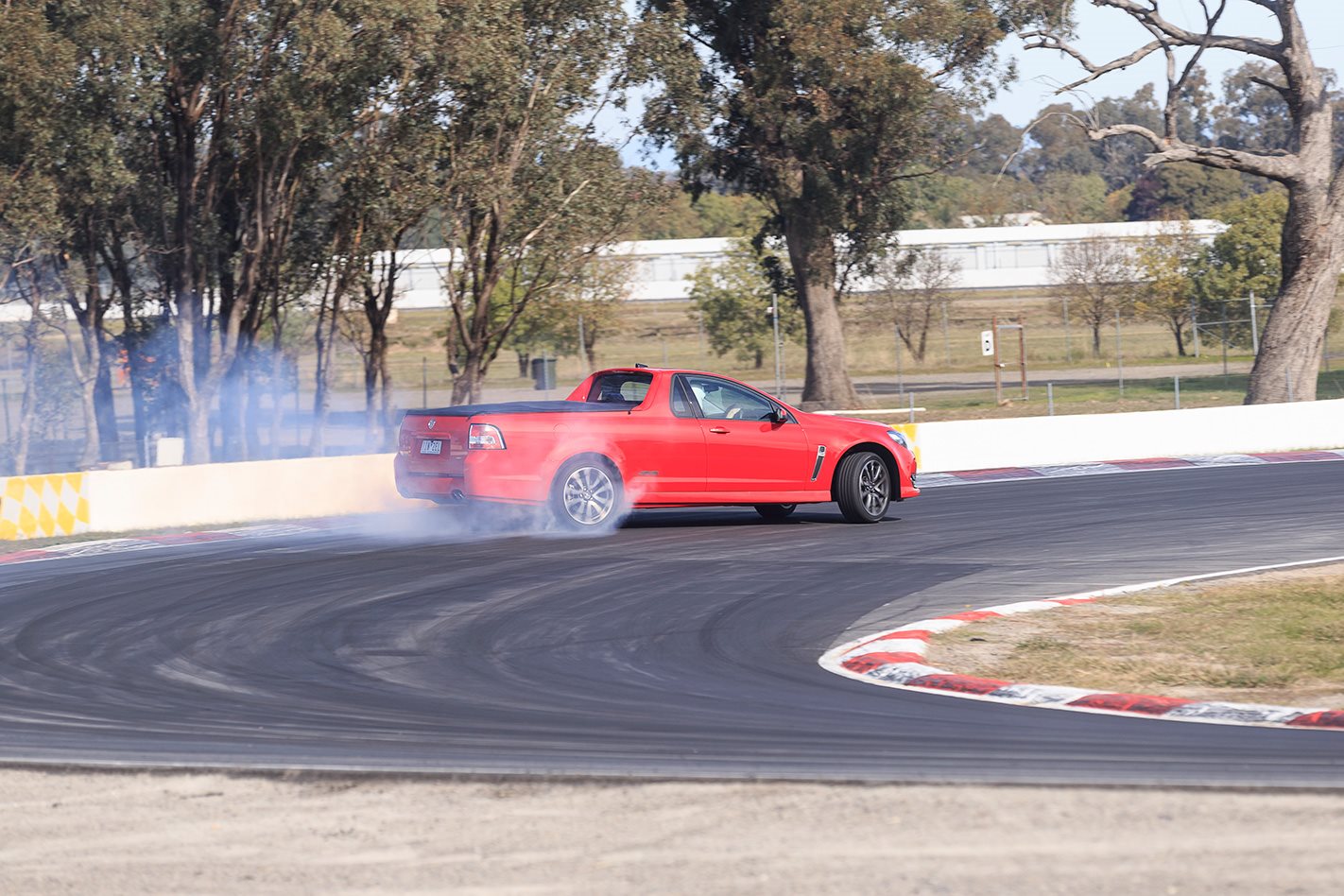 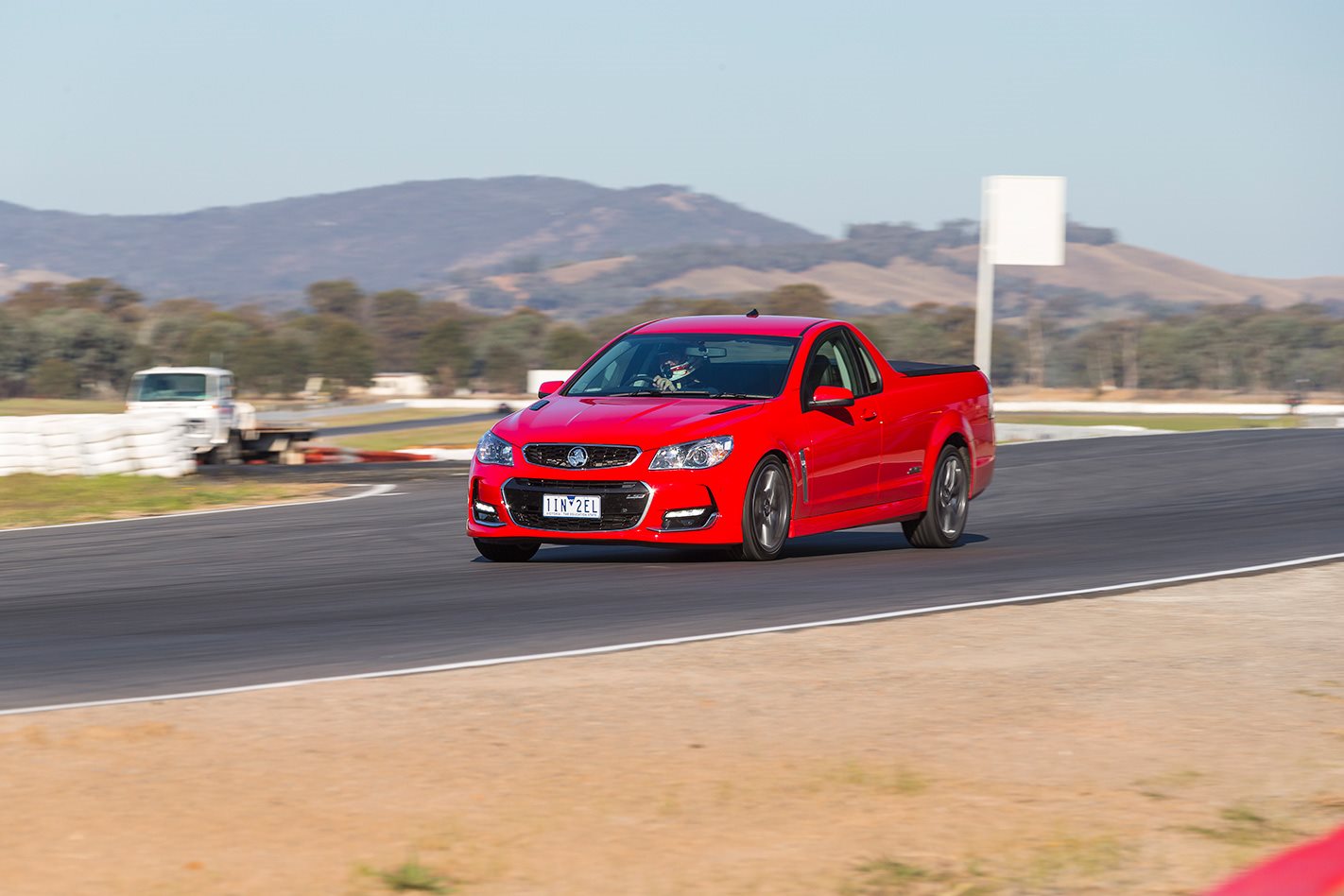 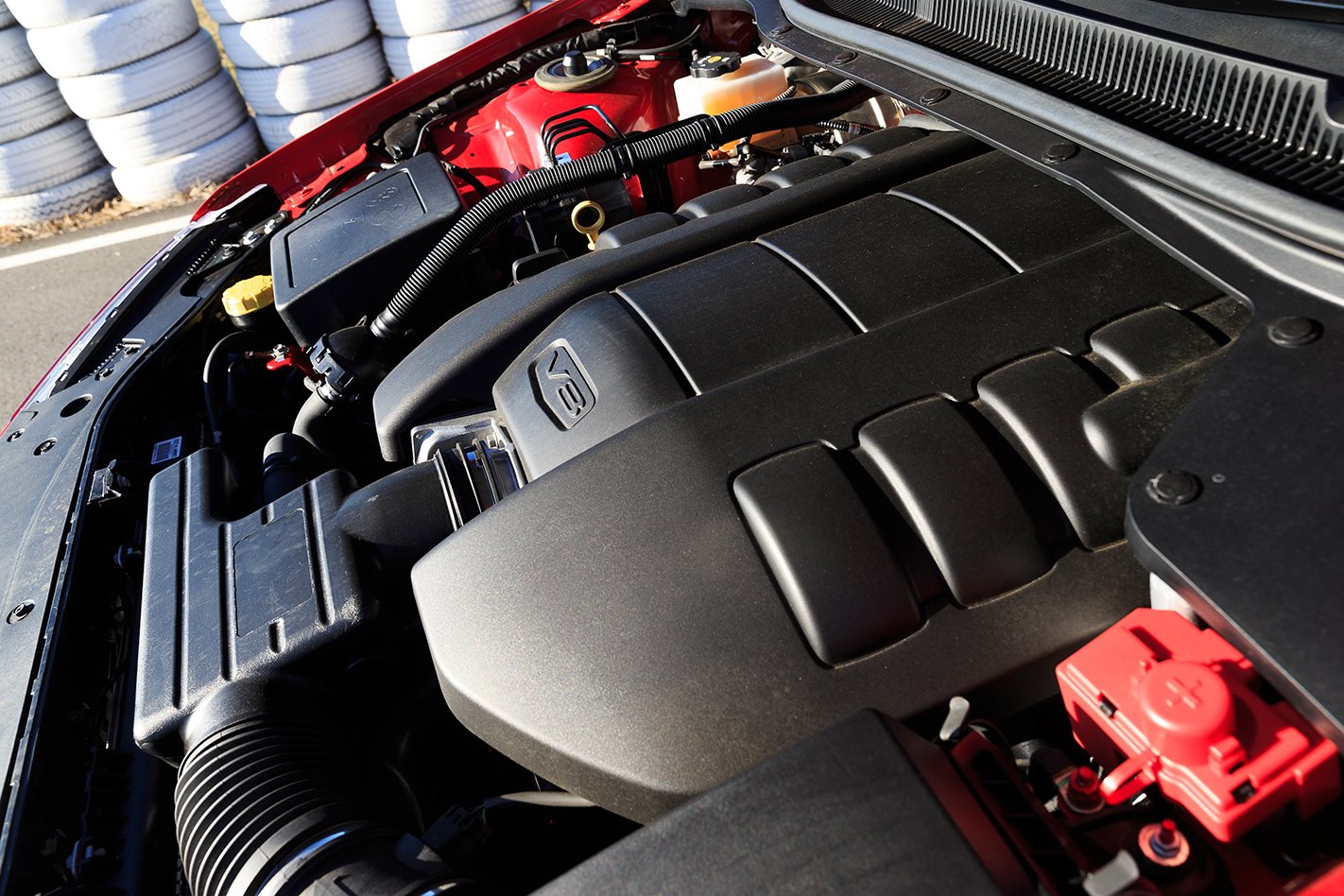 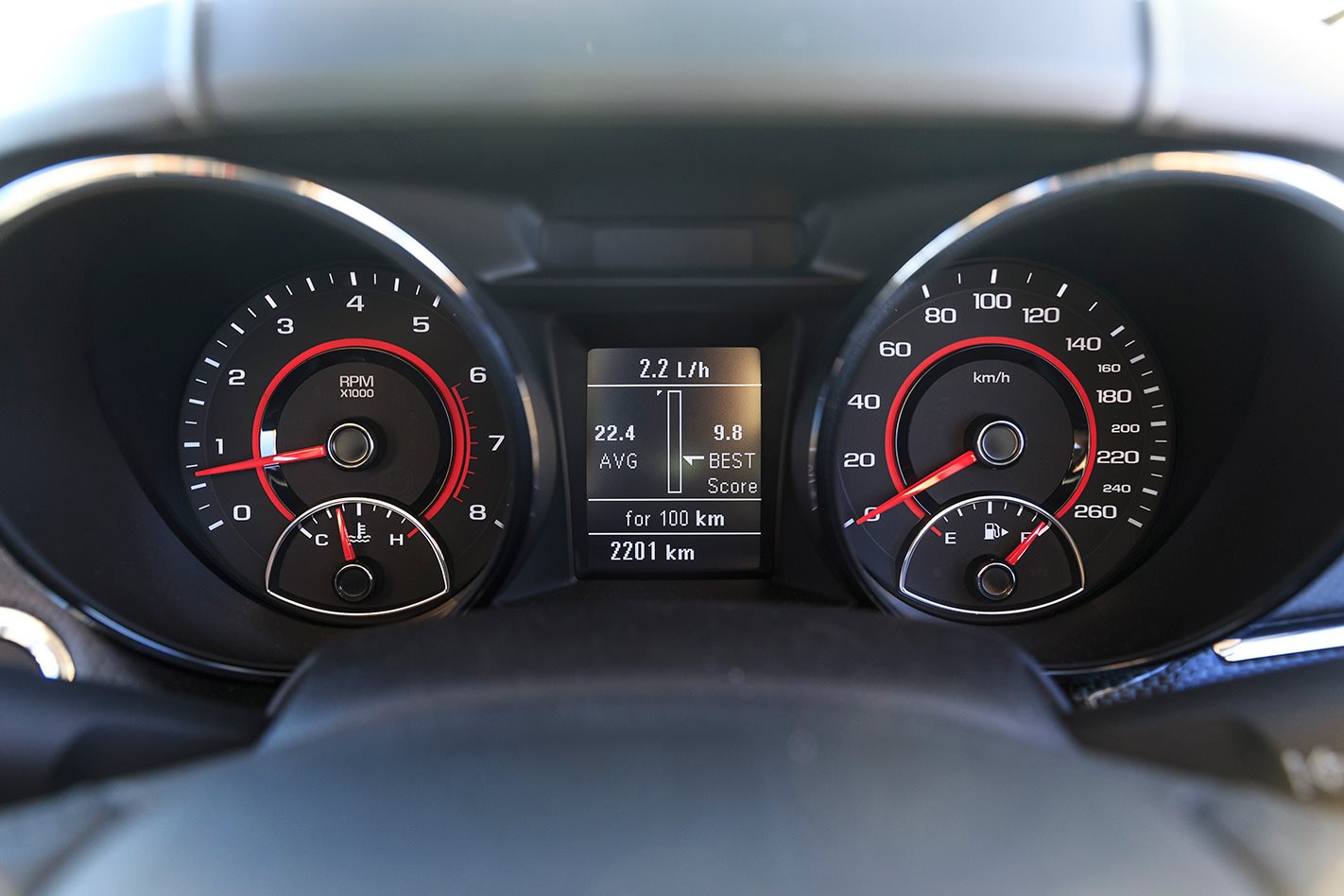 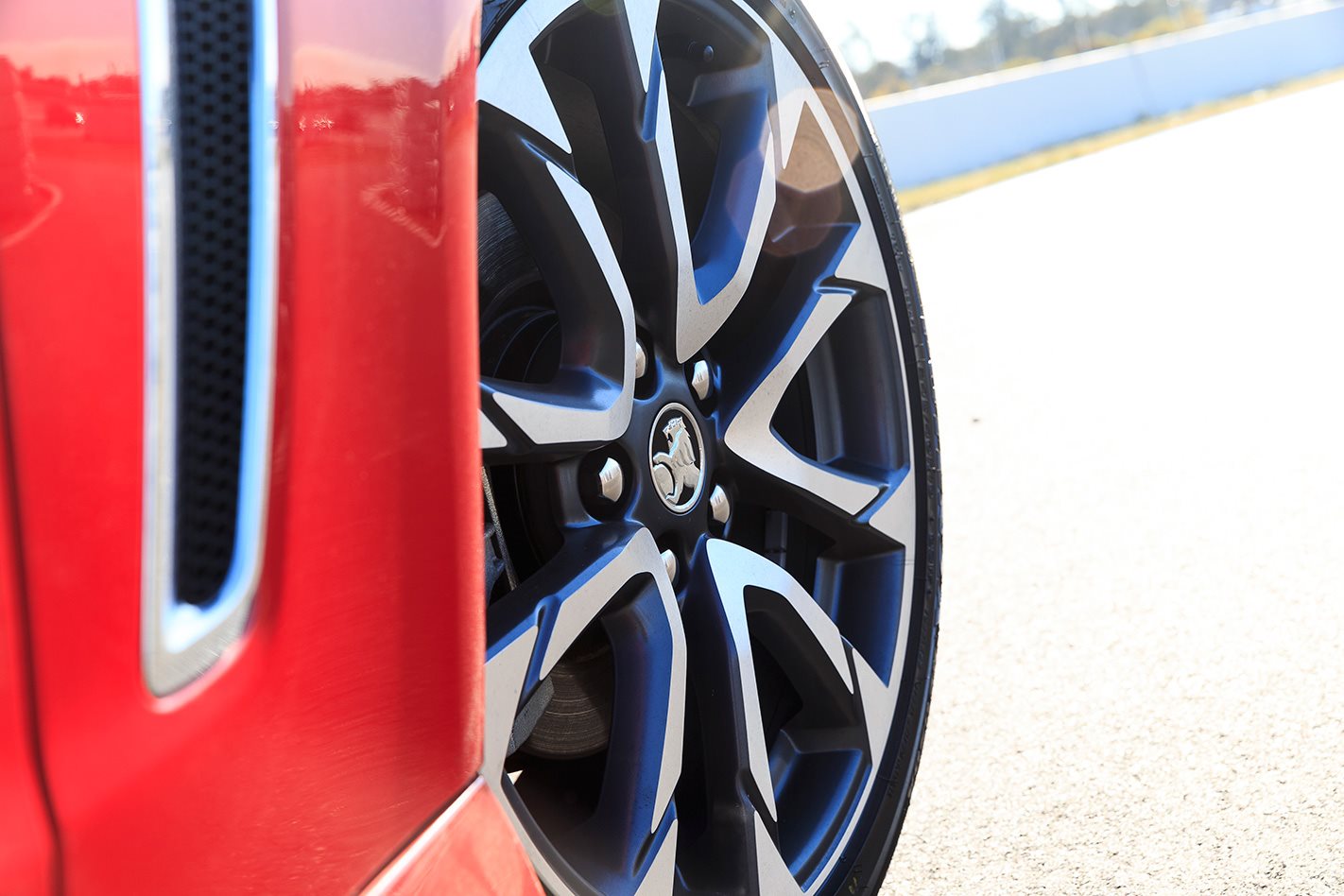