No doubt this will have a few of you scratching your head and wondering if Team MOTOR has gone soft in ours.

Yes, of the 150 or so performance cars we’ve driven over the past 12 months, including the best from Porsche, Ferrari and Lamborghini, the one that made us grin the most was a $45,000 home grown ute with an automatic gearbox. Believe it.

Without fail, everyone who drove the SS ute at Bang For Your Bucks this year completed more laps than was strictly necessary and exited the car with a face-splitting grin. In VF II guise with the 304kW/570Nm 6.2-litre LS3 V8, it makes a wicked noise and has performance aplenty, which is why it soundly thumped its rivals on its way to a $0-$50K class win. 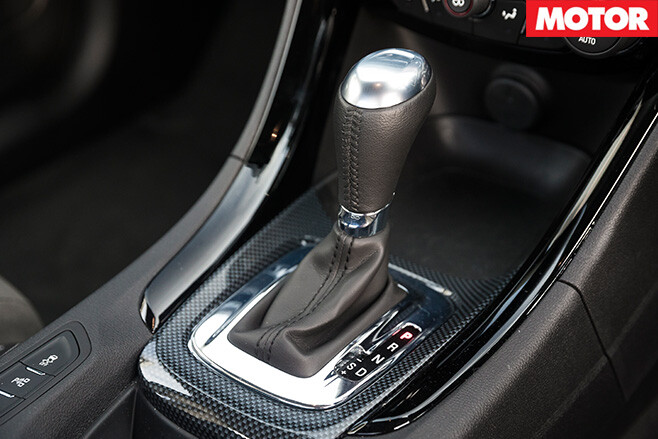 Crucially, our test car also possessed the $350 ‘Performance’ brake upgrade. It might be a cheap option, but it gave the notoriously under-braked base SS the stopping power to handle a full day’s racetrack work. A circuit might not seem like the natural habitat for a V8 ute, but we guarantee there are few more enjoyable ways to spend time behind the wheel.

Key to the appeal is its incredibly benign behaviour at the limit. It doesn’t wear particularly performance-focused tyres, but while that might hurt its outright handling capabilities, it means that any misbehaviour happens at a relatively low, non-scary speed.

And misbehaviour is this Holden's trump card. We’re not going to lie – a big part of the SS’s place at the top of our fun list is the incredible ease with which it can be driven sideways. Everywhere. It's not big, it's not clever, but we’re prepared to bet that a lot of people reading this have had a go at drifting with the same cheek-aching grin that we had after a day at the track. The SS ute will happily wag its tail under brakes which means you’re on opposite lock before you’ve even got to the corner apex. At this point you just have to meter out the power to continue the slide, and in the big ute this all seems to happen in slow motion.

It’s the only car I’ve ever driven which has stepped sideways in Winton’s fearsome high-speed sweeper and made me consider trying to drive out of it. Thankfully, common sense prevailed but the fact it even seemed like a good idea shows just how friendly this loveable local larrikin is.

Which makes it even more heartbreaking that by this time next year it’ll cease to exist.

Honourable mention: Mazda MX-5. Fun factor is the MX-5's reason for being.