During the international event Stefan Jacoby, General Motors’ executive vice president, confirmed to Australian media the V8 era is over.

“I know they are charming and I like the sound of the V8 but times are changing. The technology is changing with more or less the same performance. The acceptance is changing, even in America,” the GM boss told News.com.au. “The V8 period is coming to an end.”

He hinted the next generation Commodore would come from Germany, pointing squarely at the next-generation Opel Insignia. The current generation Insignia is sold here with a twin-turbo V6 and all-wheel drive. 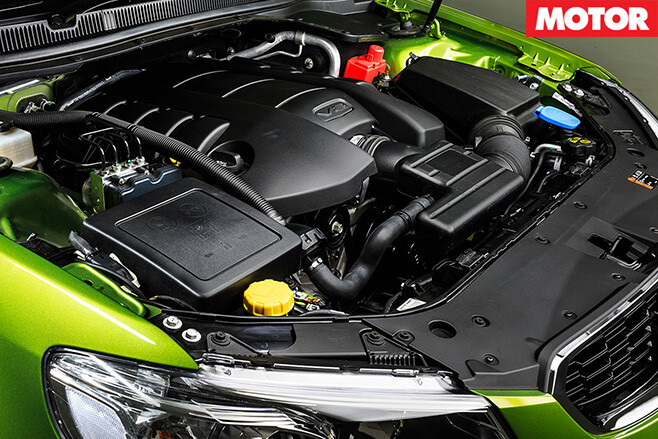 “It is just more or less a perception from the customer they need a big engine and big horsepower to have the performance,” Mr Jacoby also said.

But even with the increased focus on downsizing from manufacturers, the V8 engine’s popularity in Australia remains rock solid with models like the Commodore, and also the incoming Ford Mustang.

When asked whether Chevrolet would further develop the Commodore for its own market (the US firm currently sells an LS3-powered VF Series I Commodore SS Redline as its ‘SS’) he said: “That [Chevrolet SS] phases out when we see manufacturing end in Australia.” 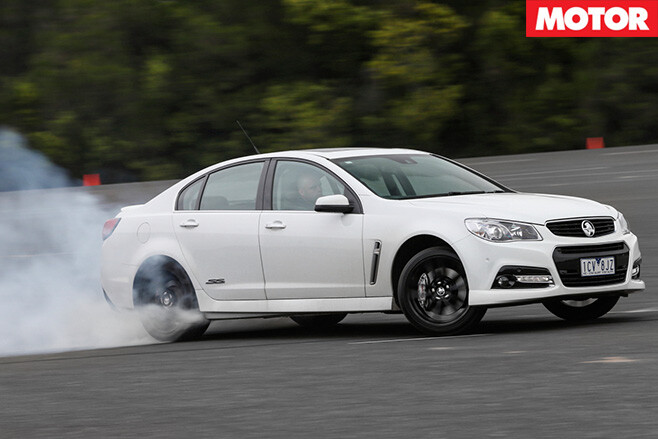 While a departure from the Commodore’s four-door formula, Chevrolet’s 2016 Camaro was once an odds-on favourite to fulfil our appetite for V8 rear-drive performance once Holden's Elizabeth manufacturing plant closes down in 2017.

However the newly developed Mustang-rival has been judged too expensive to develop for right-hand drive.

It is expected GM will eventually import Corvette to Australia instead, with a price tag for a V8 coupe from the sports car manufacturer poised to reach over $100K.