The Drift king, Toyota 86 is not quite BFYB royalty

THIS SEEMS a bit mean, doesn’t it? Thrusting a car which Toyota claims isn’t about numbers into a competition almost solely decided by them.

However, numbers are exactly what the 86’s engineers have obsessed over for the car’s first update since its debut. They’ve liberated extra power, shortened its final drive, and fiddled with its suspension bits. We know what you’re thinking. 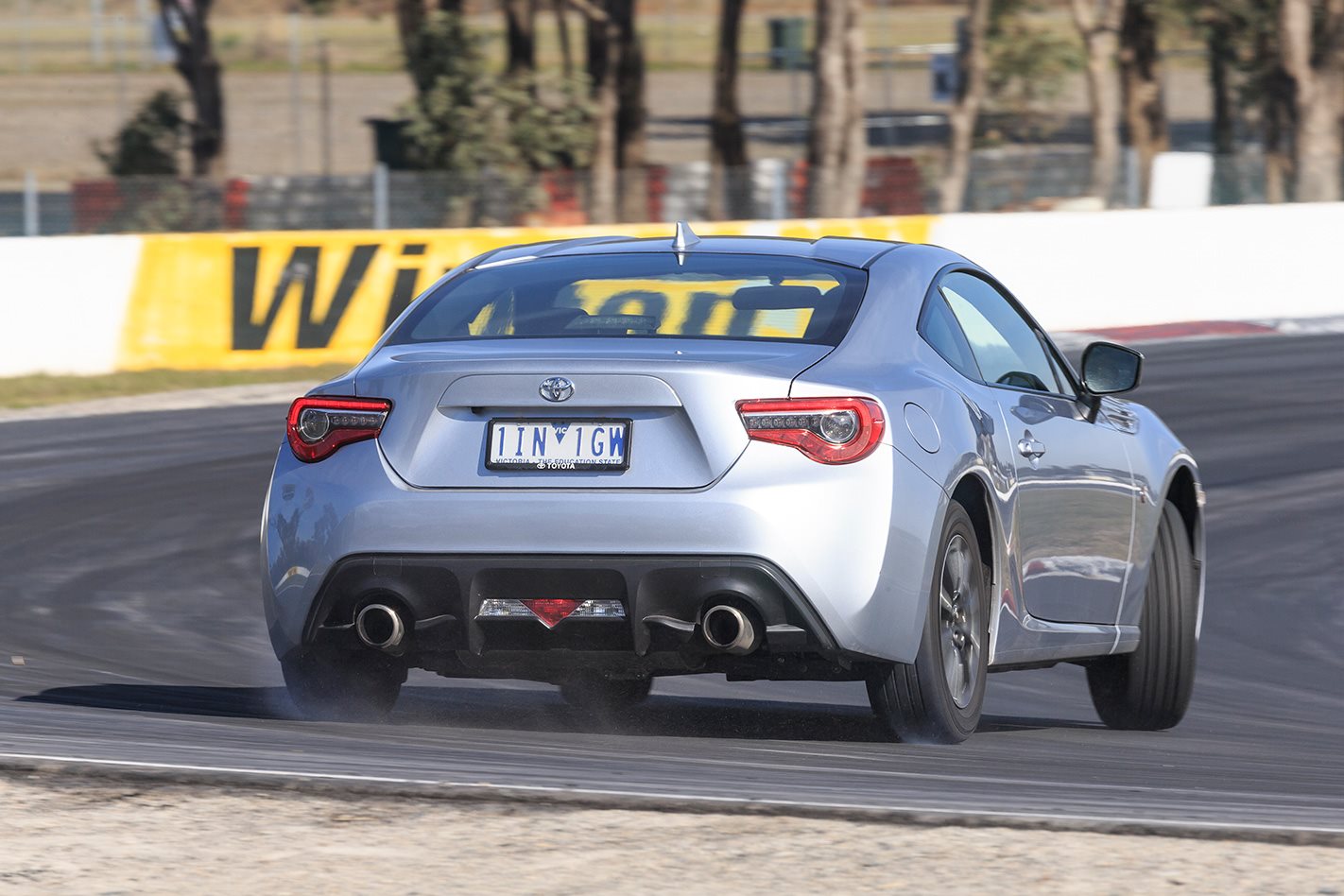 The 86 rolls off the exact same line as Subaru’s BRZ, so why bother with both? Well, the two aren’t exactly identical. Both have suspension tuned to unique tastes. That, and the fact MOTOR’s own long-term GT costs $2200 less. Once fitted with the Driftbox our 86 GT doesn’t open the batting very well.

Its 2.0-litre four may breathe through bigger pipes, but it can’t catch the turbo front-drivers on the dragstrip. On track it has a nice lofty power peak, but your right foot spends forever on the firewall to get there. You could call its boxer a little flat. The good news is it’s an absolute riot everywhere else.

You’ll say “fun” more times than a Disneyland commercial when describing what it’s like to drive. That steering remains pin-point accurate, perfectly weighted, and so rich with feedback it’s like dragging your palms across the tarmac. We’re smitten with the way it points into corners. 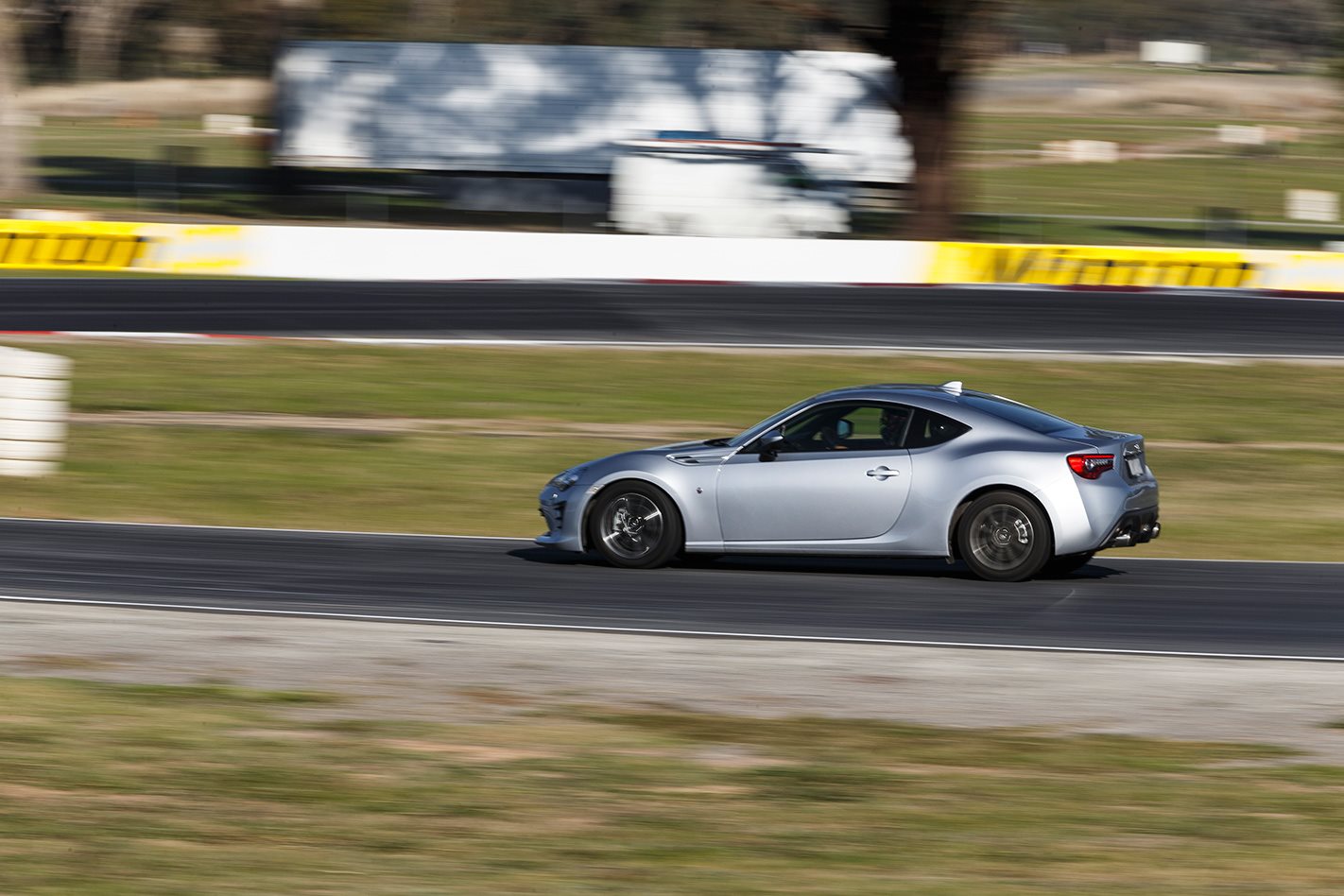 It’s also keener to indulge in a slide than the BRZ, which already adjusts its angle like the rear axle’s on castors, and the track-tuned ESP is a lot more subtle. What’s revealing in all of this is the car’s respectable laptime.

Sure, you’ll need to eke out every engine revolution and manage ABS into braking zones, but the 86 shows us how a well setup rear-drive chassis is worth more than the sum of its parts. Not everybody was gushing with praise, however. 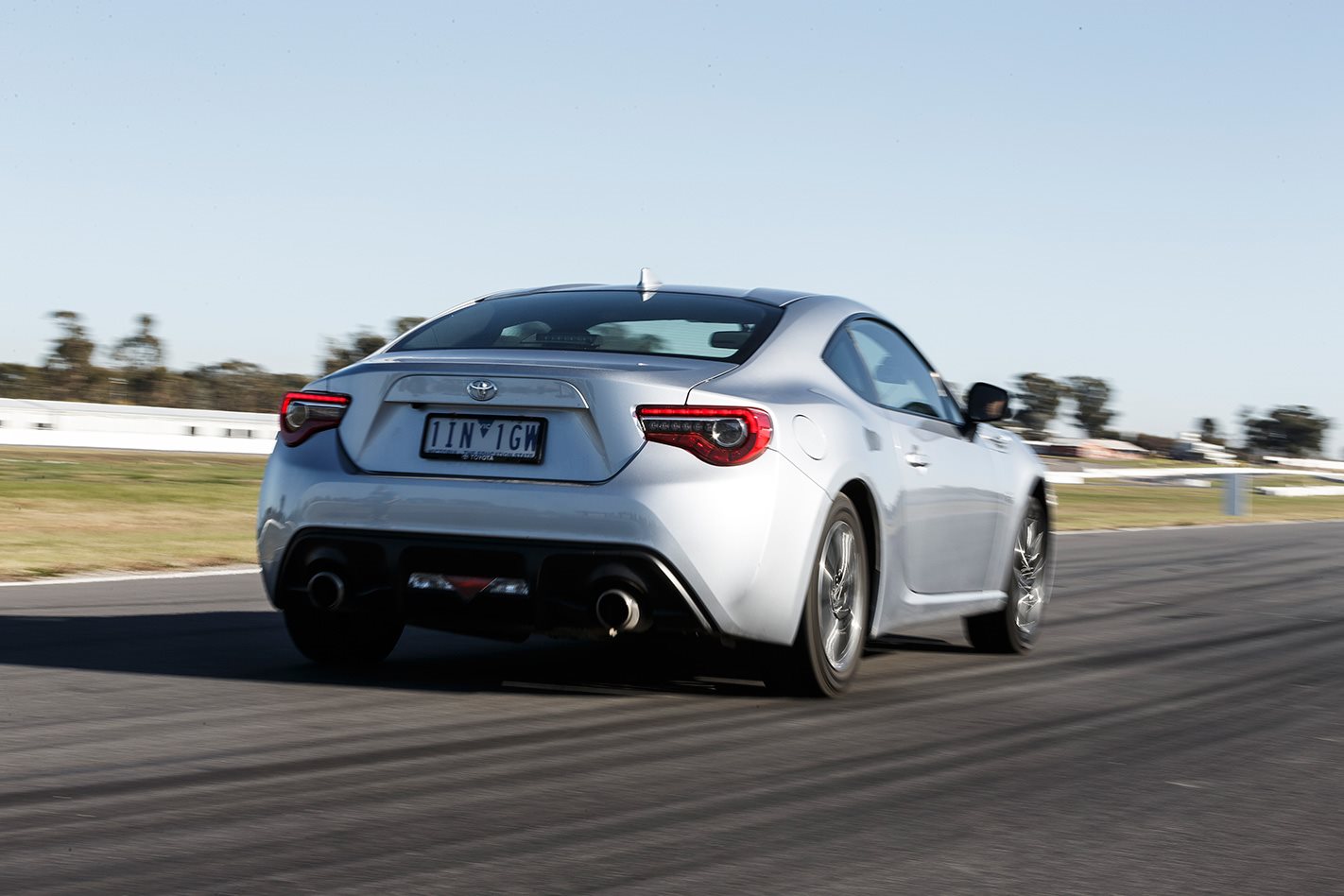 One judge wishes Toyota would hurry up and arm the 86 with a turbo, bigger brakes, and proper tyres, while another likes that choice being left up to punters. There were no arguments over the interior, though, which is starting to look a bit dated in GT trim, bar the new smaller steering wheel.

At the end of the day the 86 GT should be proud.

On top of thumping its sibling, those minor tweaks have helped it clinch a mid-field place and remain a thrilling drive. But if it wants to dominate the BFYB formula, it’s obvious Toyota will need to change which game it’s playing and heed to the numbers war.

WARREN LUFF SAYS
“Yeah, look, the same as the BRZ in that they’re so much fun out there. While both cars are technically the same, there are some very minor differences."
"The BRZ is on Michelins, the Toyota is on Yokohamas, which make some subtle differences you notice out on track. This car feels like it turns in a little bit better into the tighter stuff, but again there’s nothing night-or-day about them.
"You can slide them around. It’s just such a fun car to drive on the limit. ”

JUDGES NOTES
David Morley - 5th: “Still seems good value to me. Flat motor might annoy me”
Dylan Campbell - 4th: “Still so happy Toyota and Subaru made these cars. Love them”
Louis Cordony - 1st: “Like a supermodel with a gap tooth. The good outweighs bad”
Tim Robinson - 4th: “It should be a bit better. Fun and focused but it hasn’t moved on” 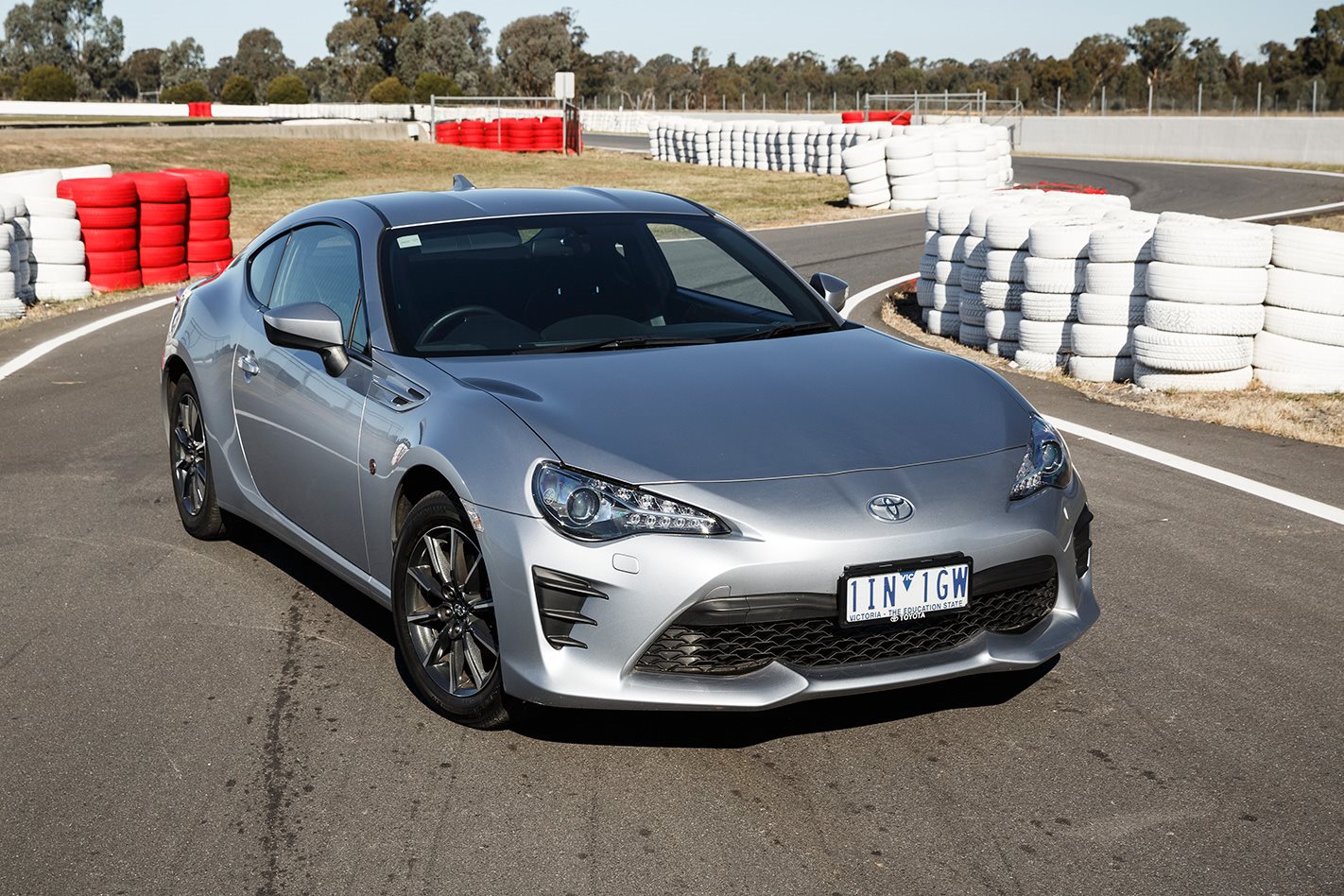 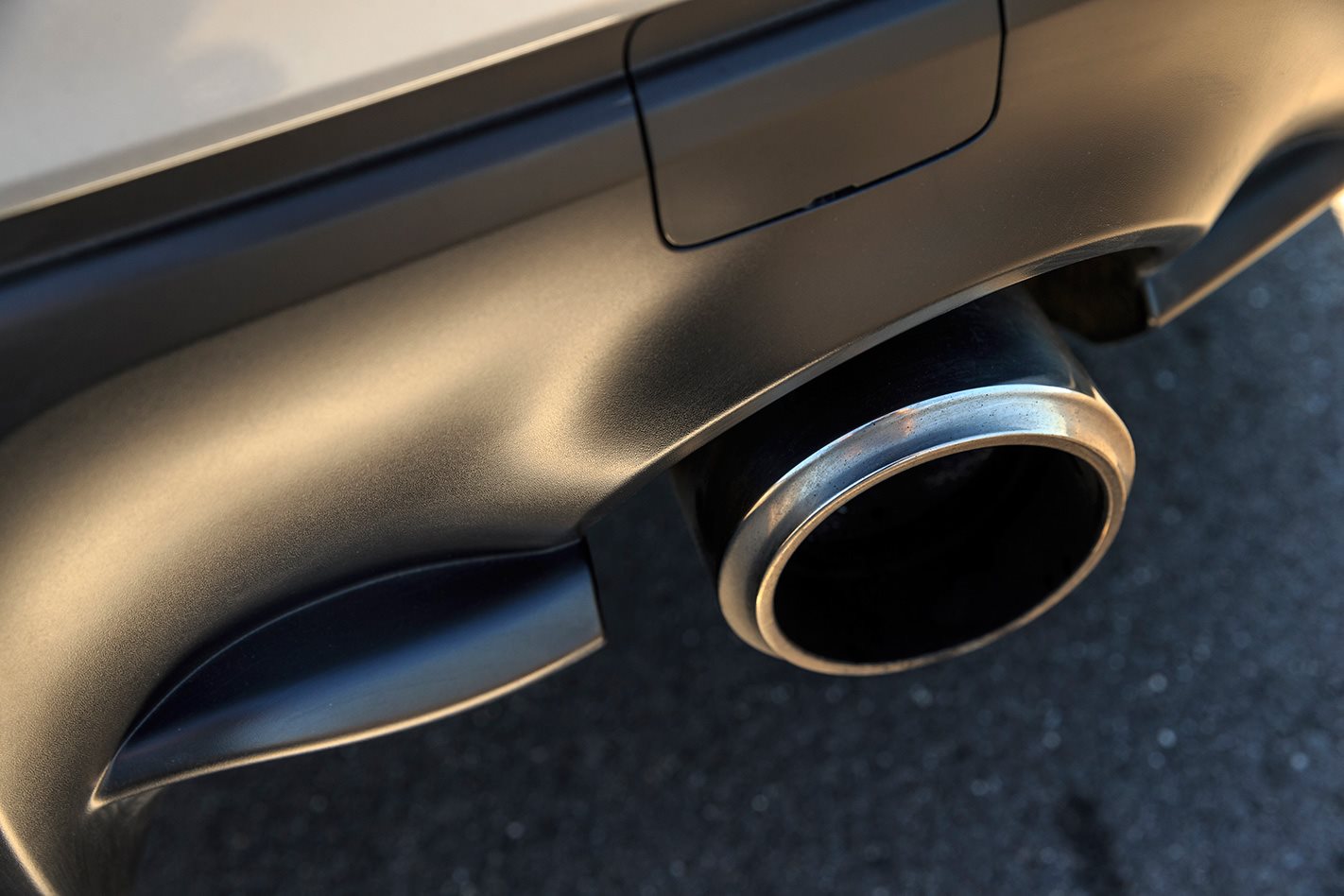 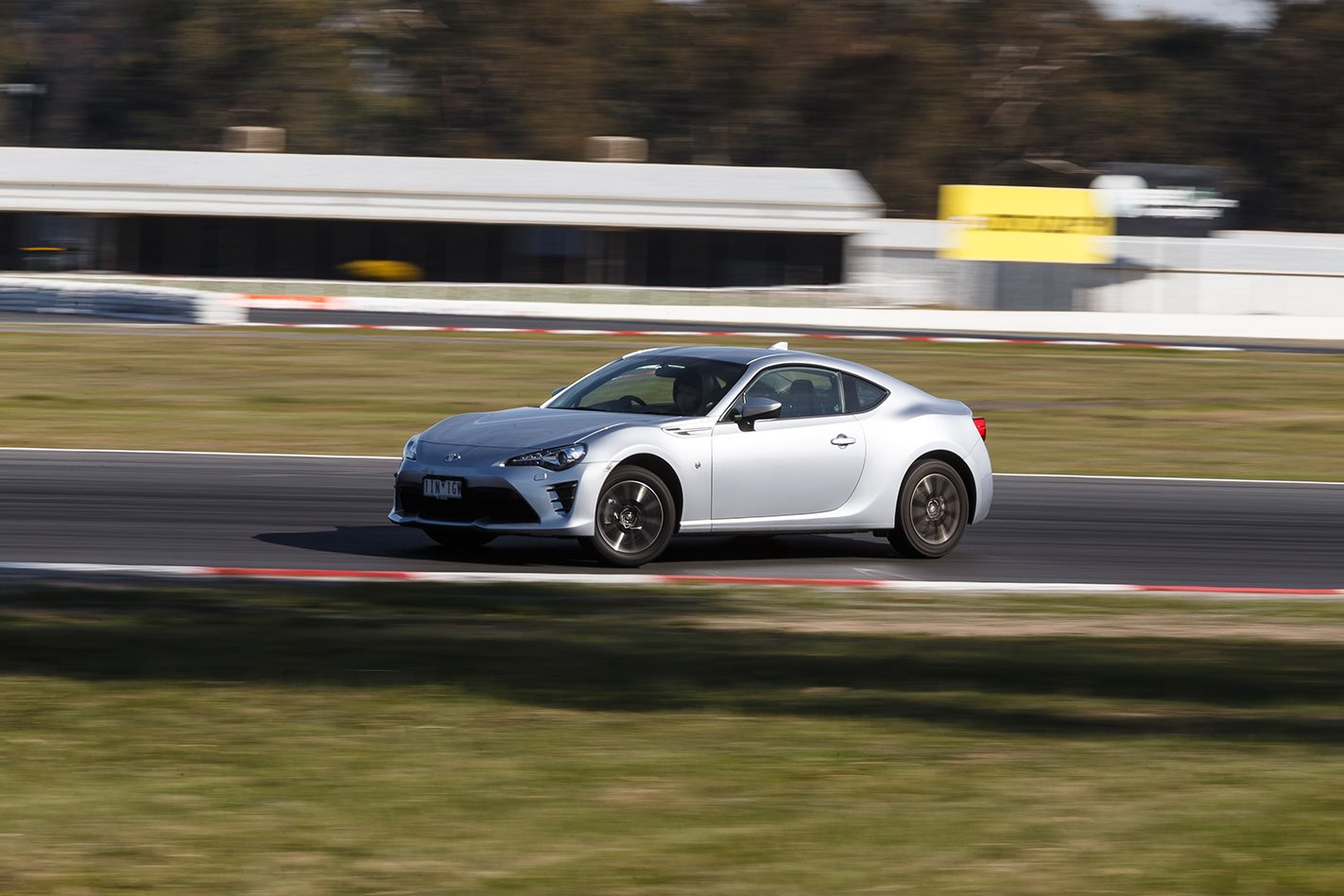 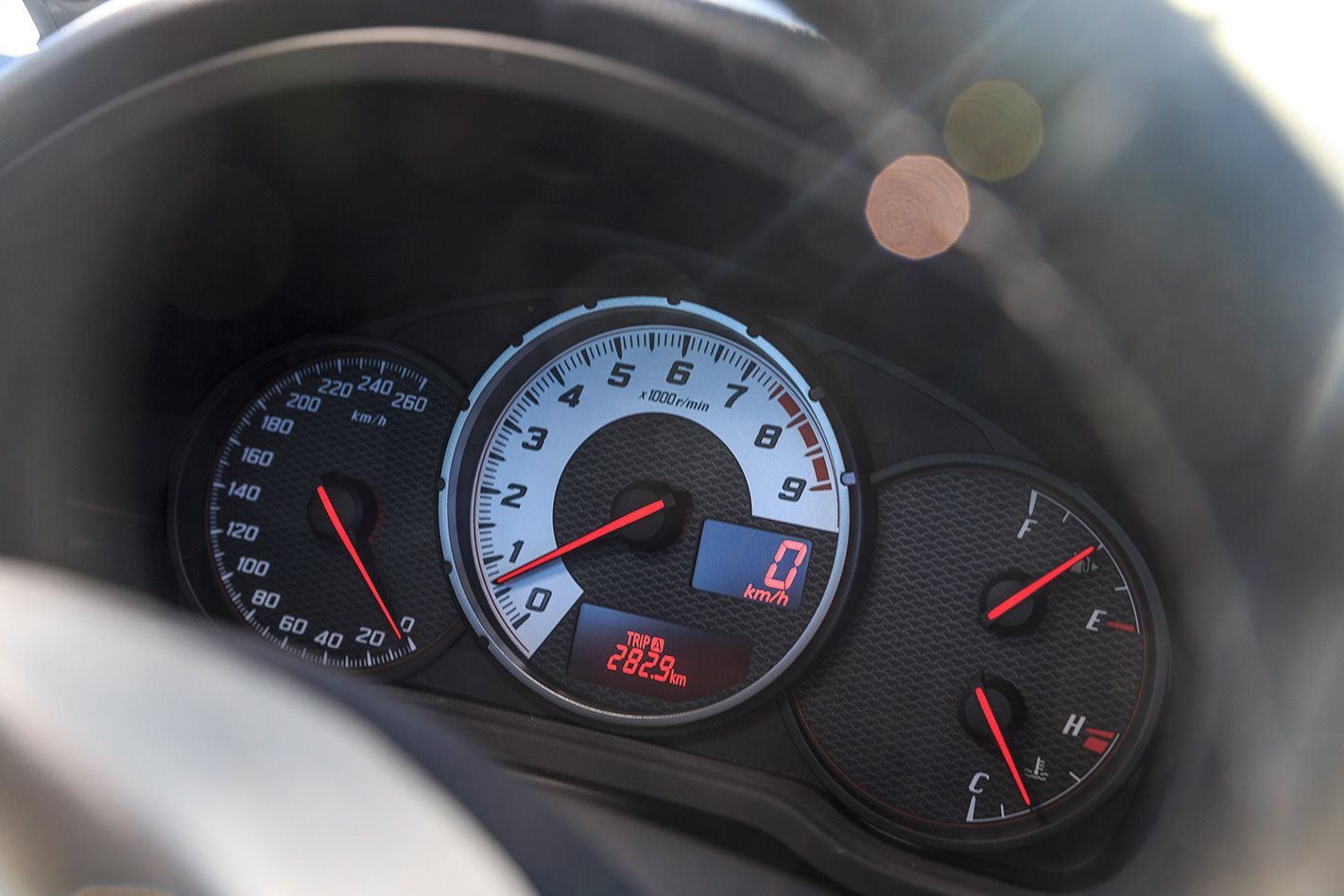 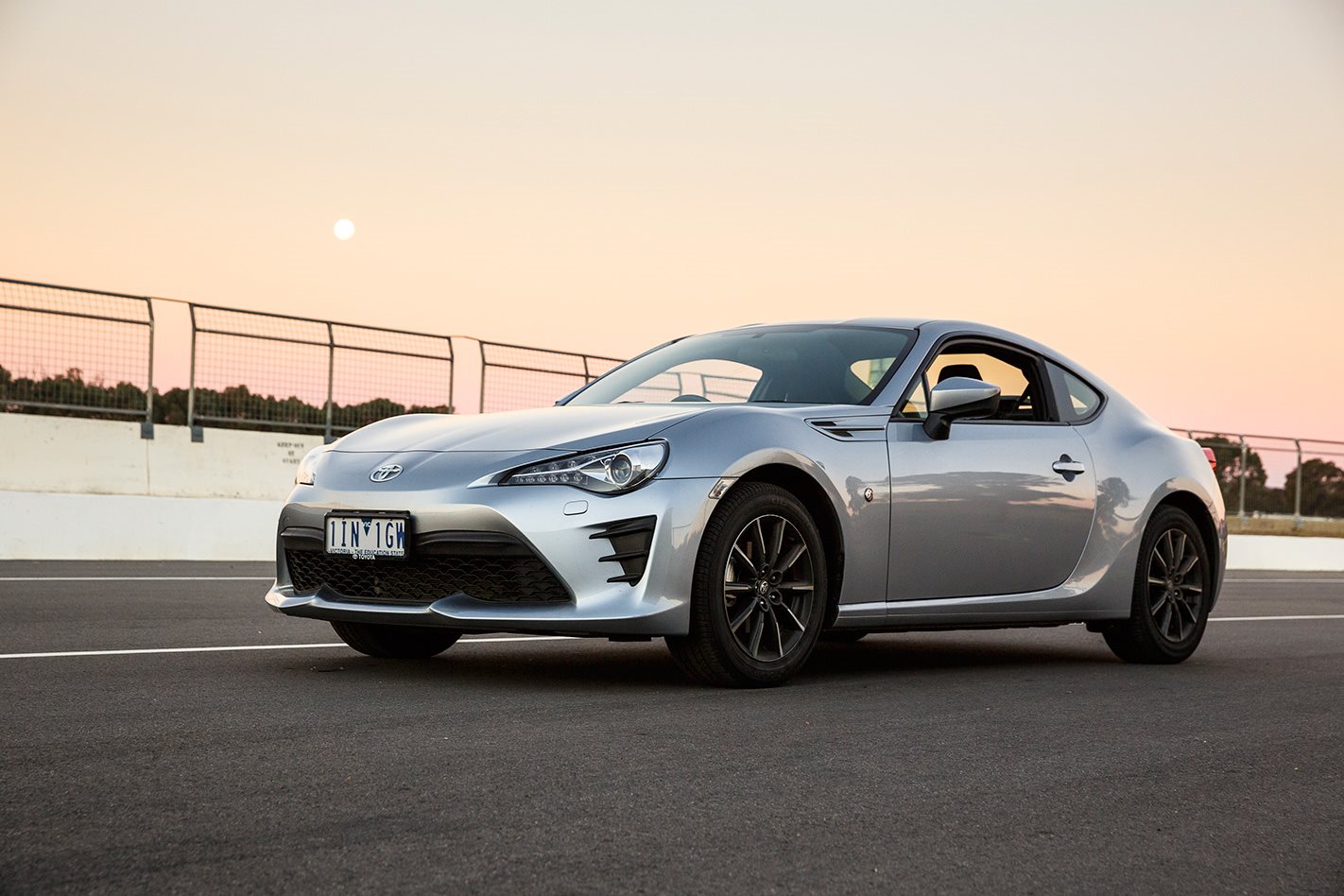 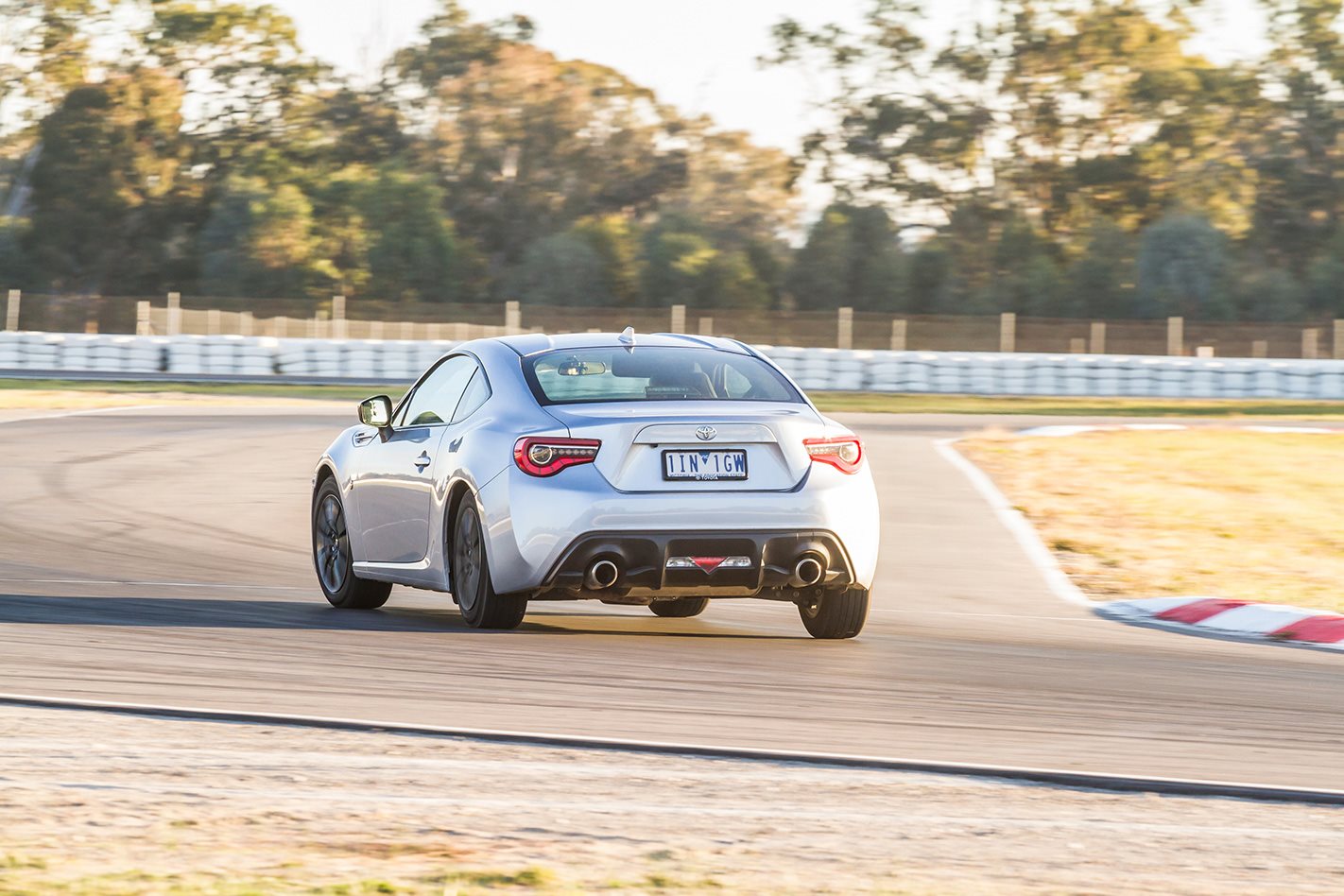 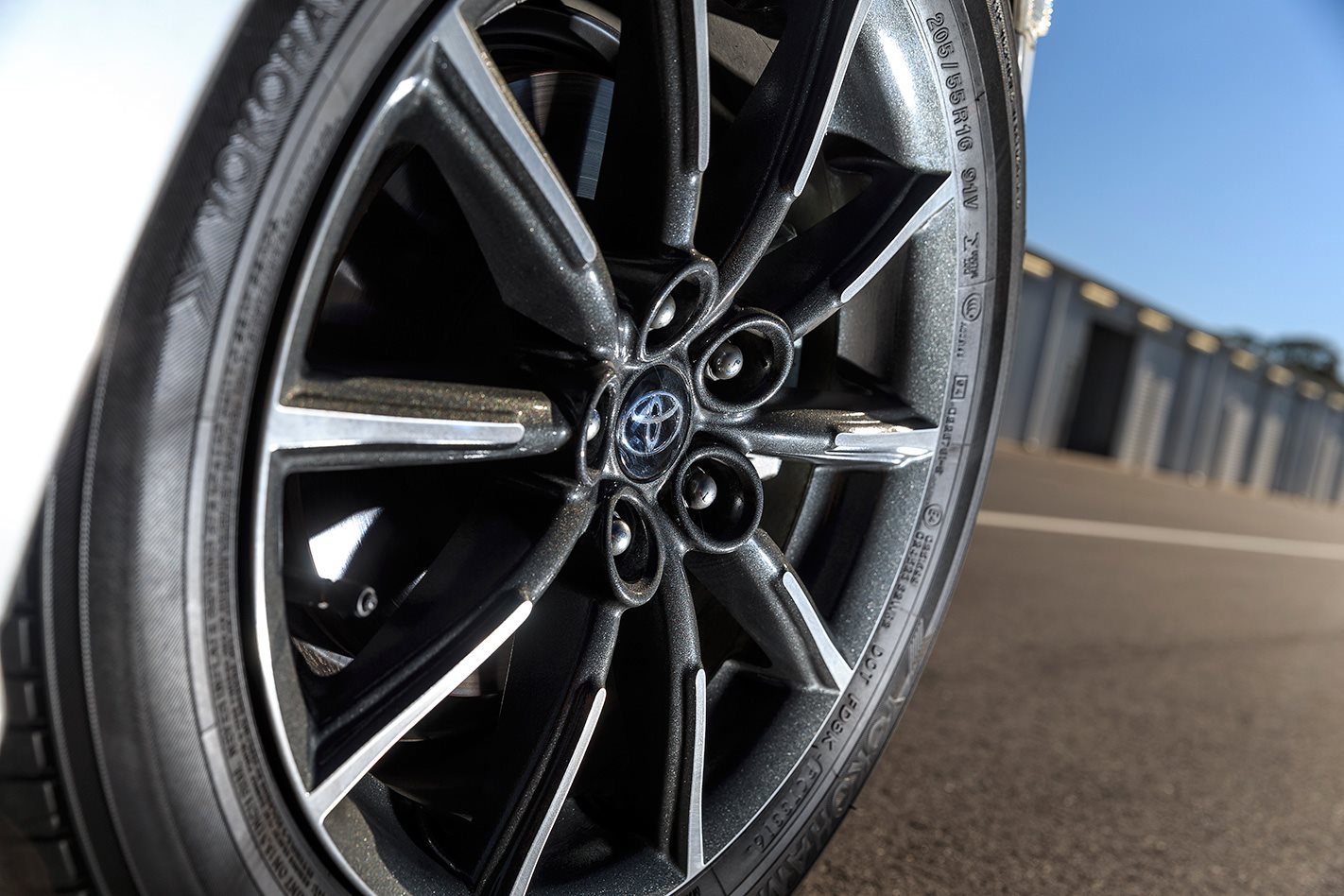 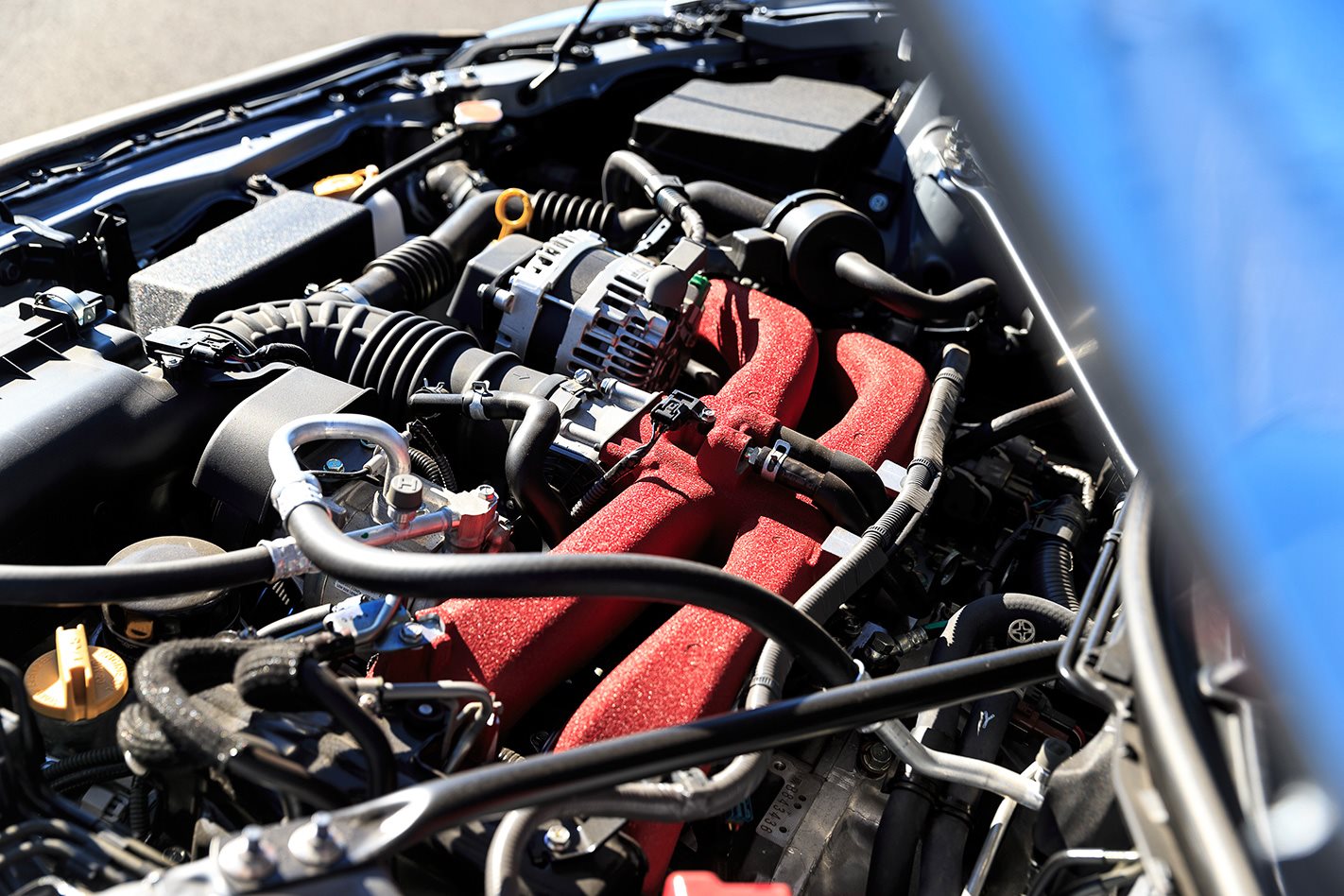 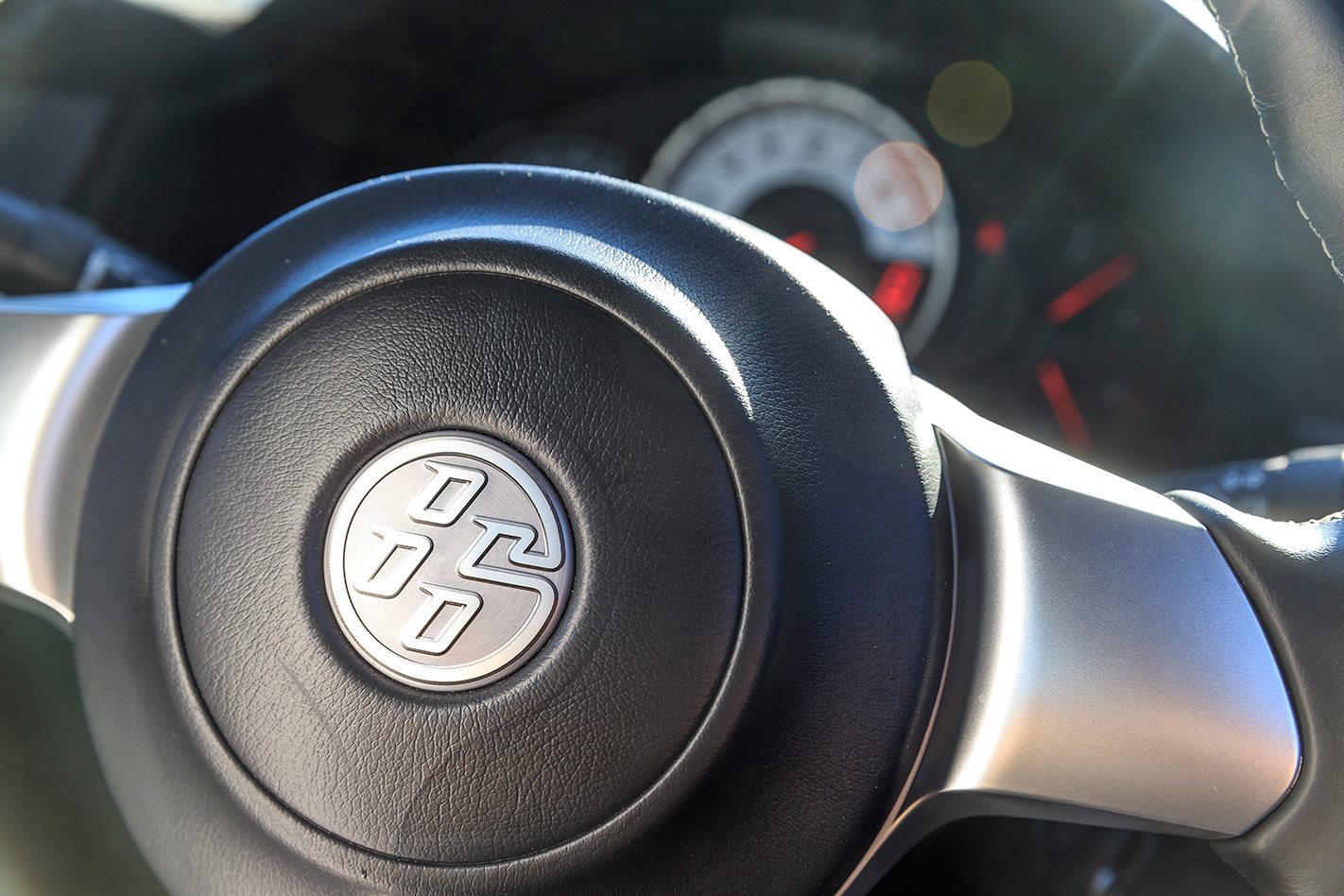 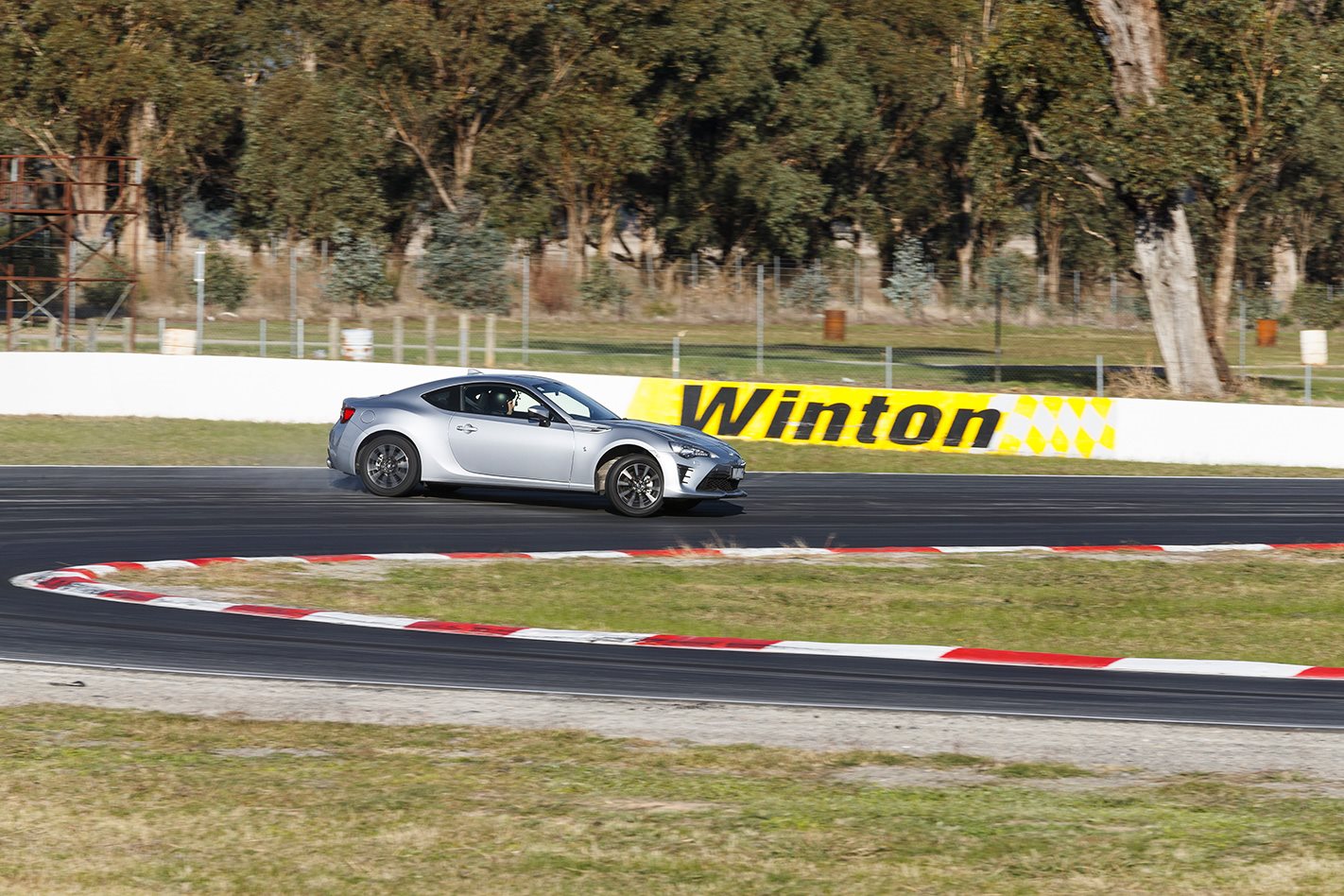