Plucky Korean surprises all in the final reckoning

Well, well, well... look at the swotty new kid in the class!

Hyundai’s sportiest iteration of its fourth-generation i30 hatchback, the SR, literally launched a couple of days before BFYB festivities kicked off. And impressively, given its newbie status, it’s managed to rattle a couple of high profile cages along the way. 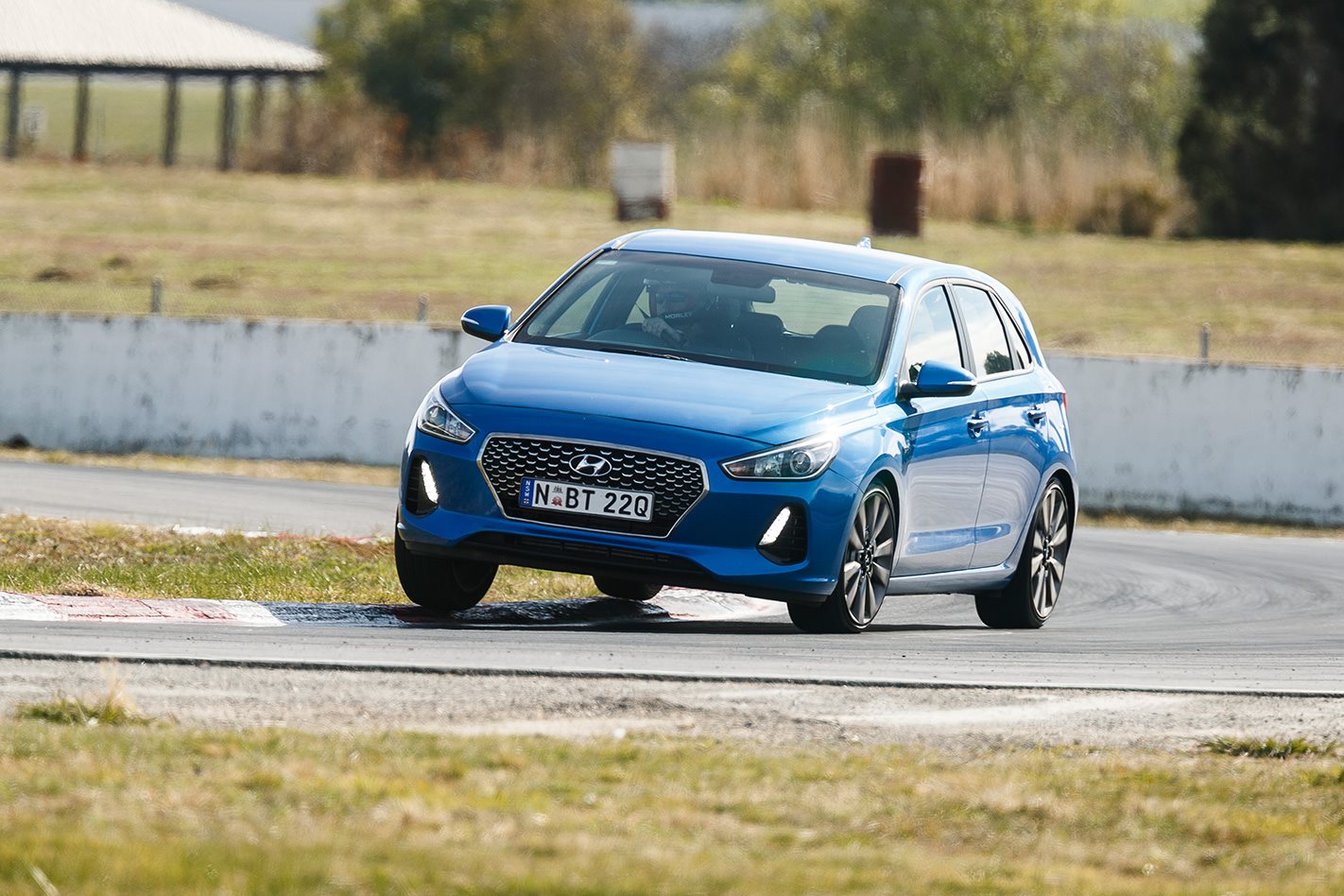 With 150kW of 1.6-litre four-pot turbo squeezing out of the i30’s open front diff to go on with, the mildly warmed over SR’s dragstrip performance is not what one would call scintillating at 7.2sec for the 0-100km/h and 15.2sec for the quarter... but look at the handful of cars it left in its wake, including Subaru’s much vaunted – and more expensive – BRZ.

And in a competition that’s decided sometimes by tenths, thus the SR started its quiet march forward towards a top-three spot.

Only in this case, most of those decisions went against the plucky little Korean. It logged the second tardiest 80-120km/h time, for example, in front of only the Fiat 124. Its 1min 44.6sec lap time, too, is the slowest by three tenths to the BRZ. In fact, its best result was in the 100-0km/h braking category...

And yet, the whispers started to circulate about the incongruous-looking blue hatchback amongst our, ahem, esteemed judging panel. Its new chassis is all right, said one; lovely balance, especially through the sweeper. Steers pretty damn well, said another. Those brakes, said a third. No one’s elevating it to dizzying heights, mind you – it’s more of a pleasant surprise than a mind-altering experience.

Out on track, though, the surprised whispers bore truth. This has to be the nicest Hyundai to ever hit a racetrack. 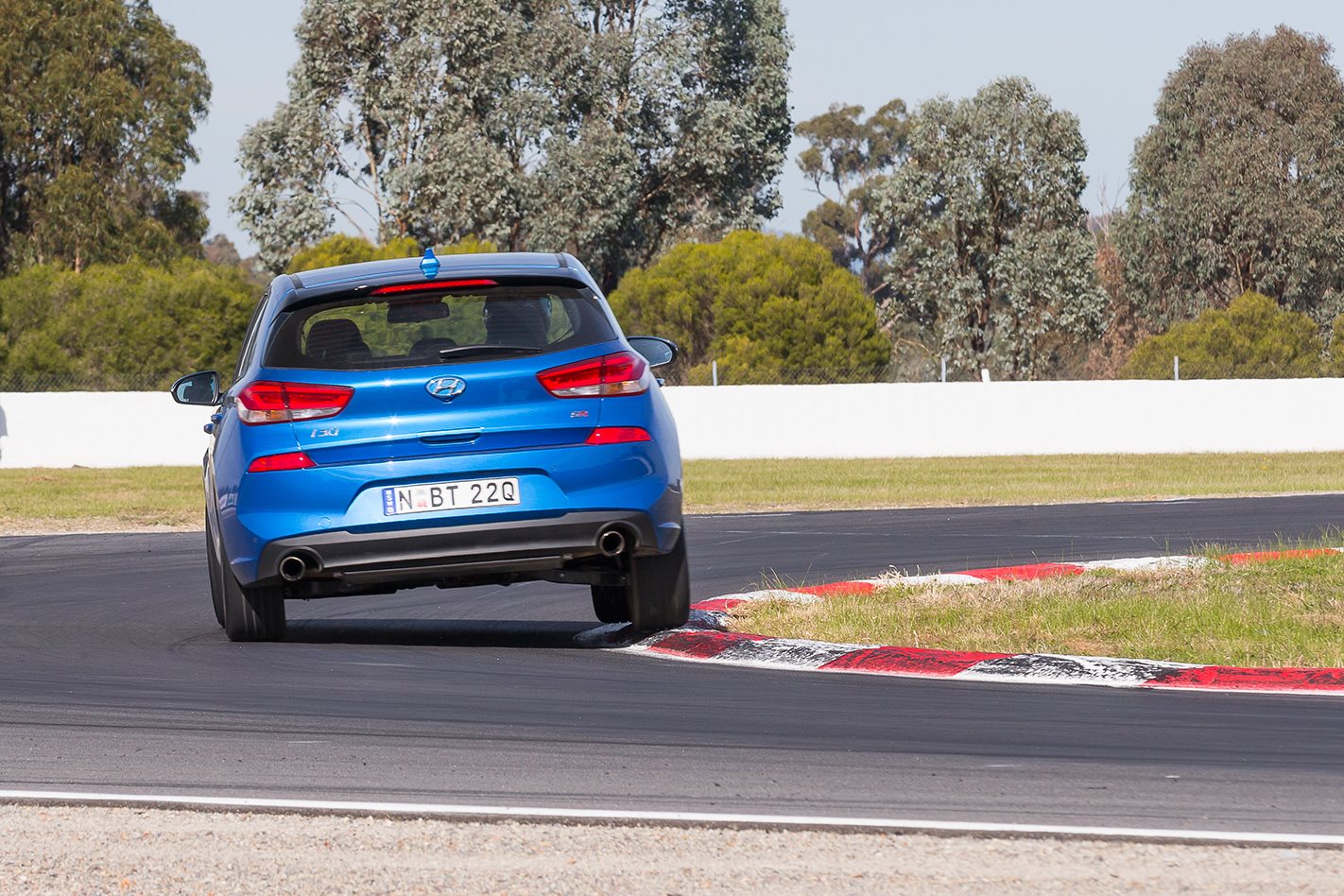 The SR badge hasn’t always sat comfortably on the i30, but bolted on top of the fourth-gen PD chassis – and with greater things to come in the shape of N-badged toys – and thanks to a local suspension tune that values compliance and balance as much as it does overall roll control and ride stiffness, this Hyundai has flow, pizzazz and chutzpah, even though it’s demonstrably slower than most of its opponents. Hey, you can’t measure fun with a stopwatch, right?

Its archest of arch rivals on the day is the similarly powered, similarly priced Holden Astra, closely followed by the smaller, more nimble, but older Volkswagen Polo GTI. The Astra and the i30 duked it out all day, trading tenths and metres back and forth as BFYB wore down to its conclusion, however, it’s back at Motor HQ where the telling blow is landed. 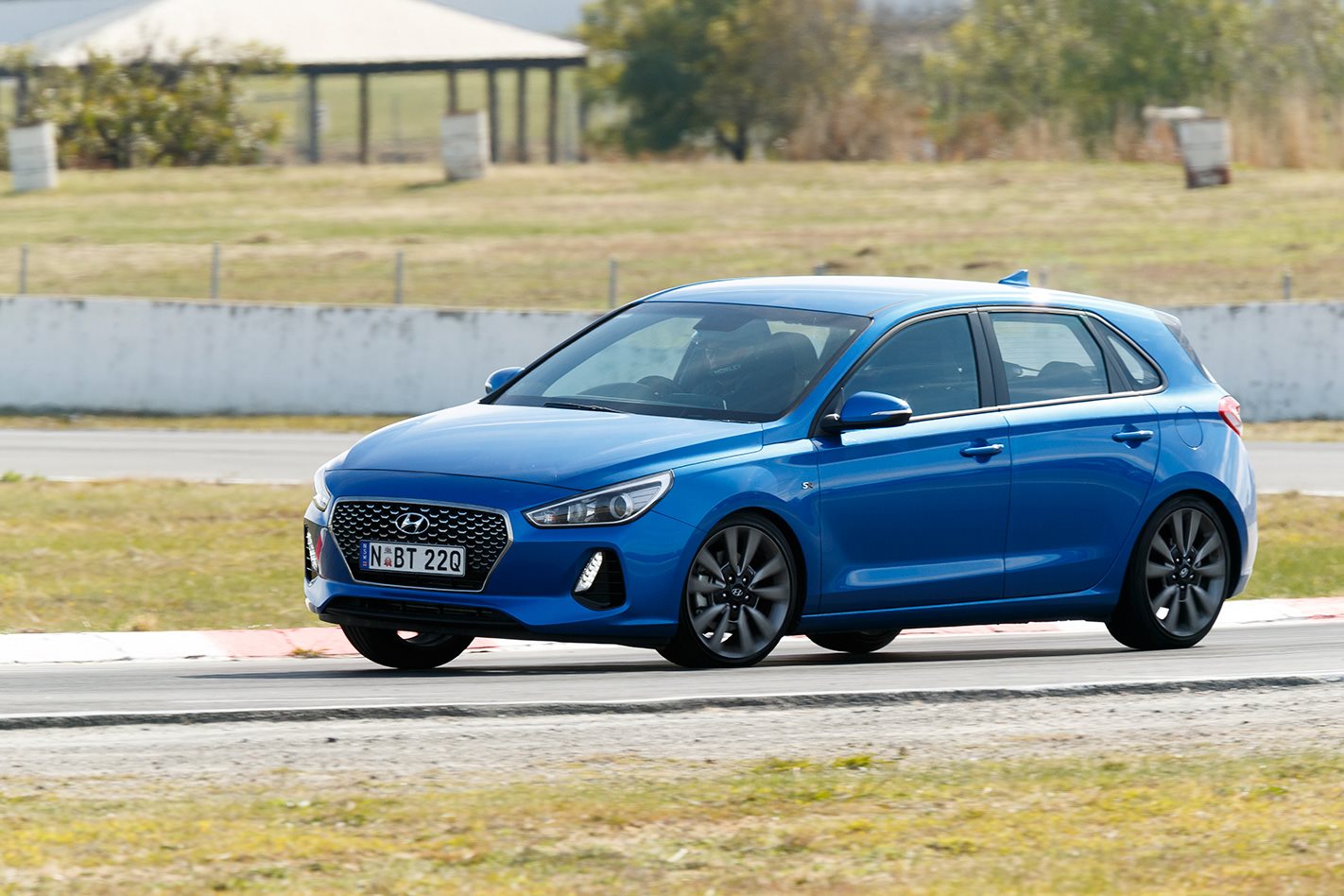 You see, there’s only a few hundred bucks between the Astra and the i30, which means their relative price index figures are all but identical, and their data lines are almost a mirror image. It’s actually the judge’s tallies that makes most of the difference in the end here, with the i30’s Bang index score easing it well ahead of the Astra in the final reckoning; in fact, just three points separated the i30 from second place.

In truth, no one really expected this much from the $25,490 i30 SR, and perhaps that’s why it scored so well with the judges.

WARREN LUFF SAYS
“It was surprising. You get to the midpoint of the corner, and even when you’re on the throttle, you can actually put more lock on and the thing will respond. It was a pleasant surprise. It was a bit asthmatic in a straight line, that’s the kindest way to put it.
“But certainly was a surprise in the tight corners. Even through the sweeper you can turn in with fourth gear and slightly lift at the mid-point, the thing will then rotate nicely, steer through and get back to the second apex with minimal fuss. The chassis and dynamics are there to be had.”

JUDGES NOTES
David Morley - 4th: “Another warm, rather than actually hot, hatch. But watch out Japan”
Dylan Campbell - 7th: “Would love to hate on it but I can’t. For what it is, it’s actually quite good”
Louis Cordony - 8th: “Solid handler but underbaked drivetrain didn’t do it for me”
Tim Robson - 4th: ““Sweet little chassis, actually. Best SR Hyundai’s done yet.” 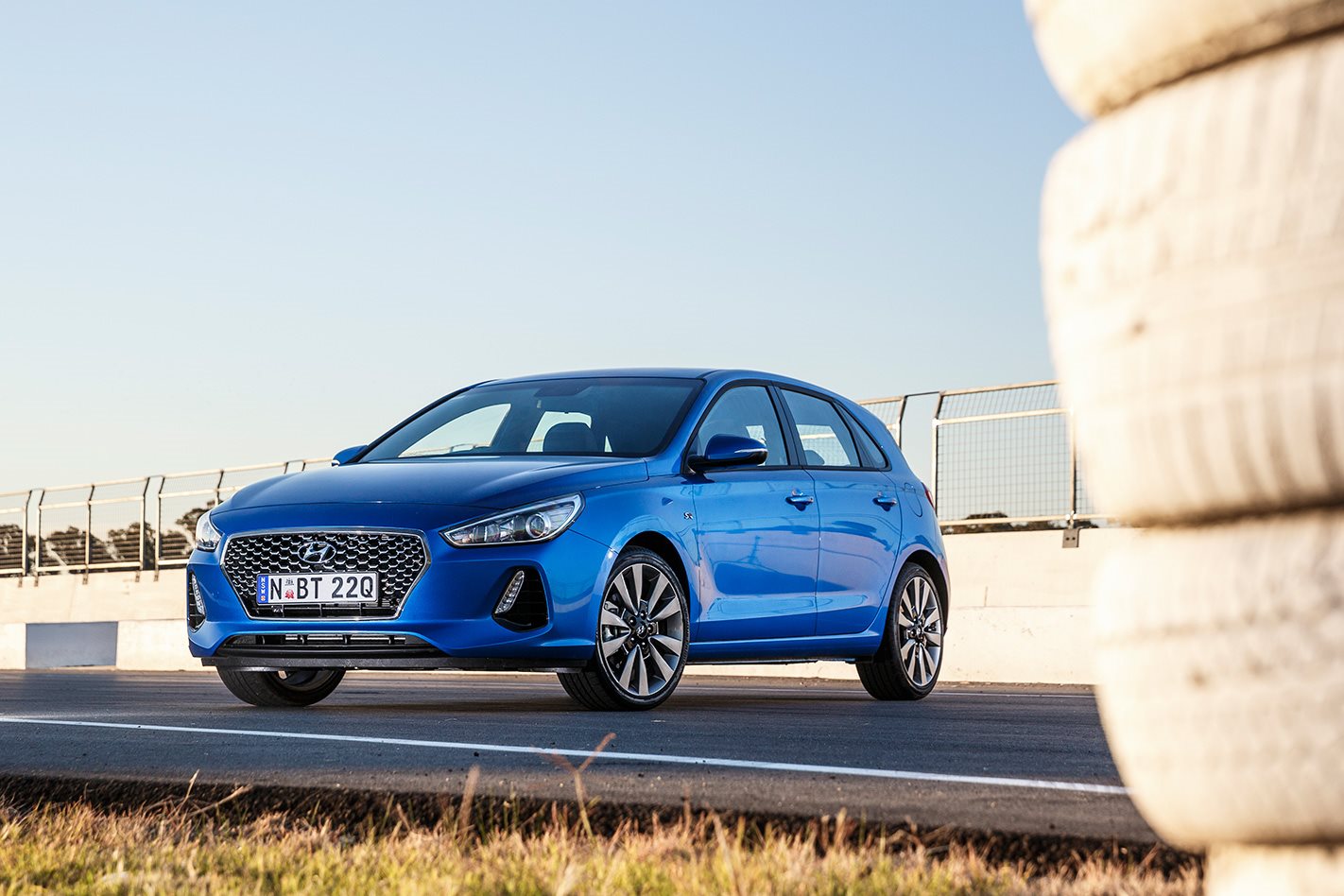 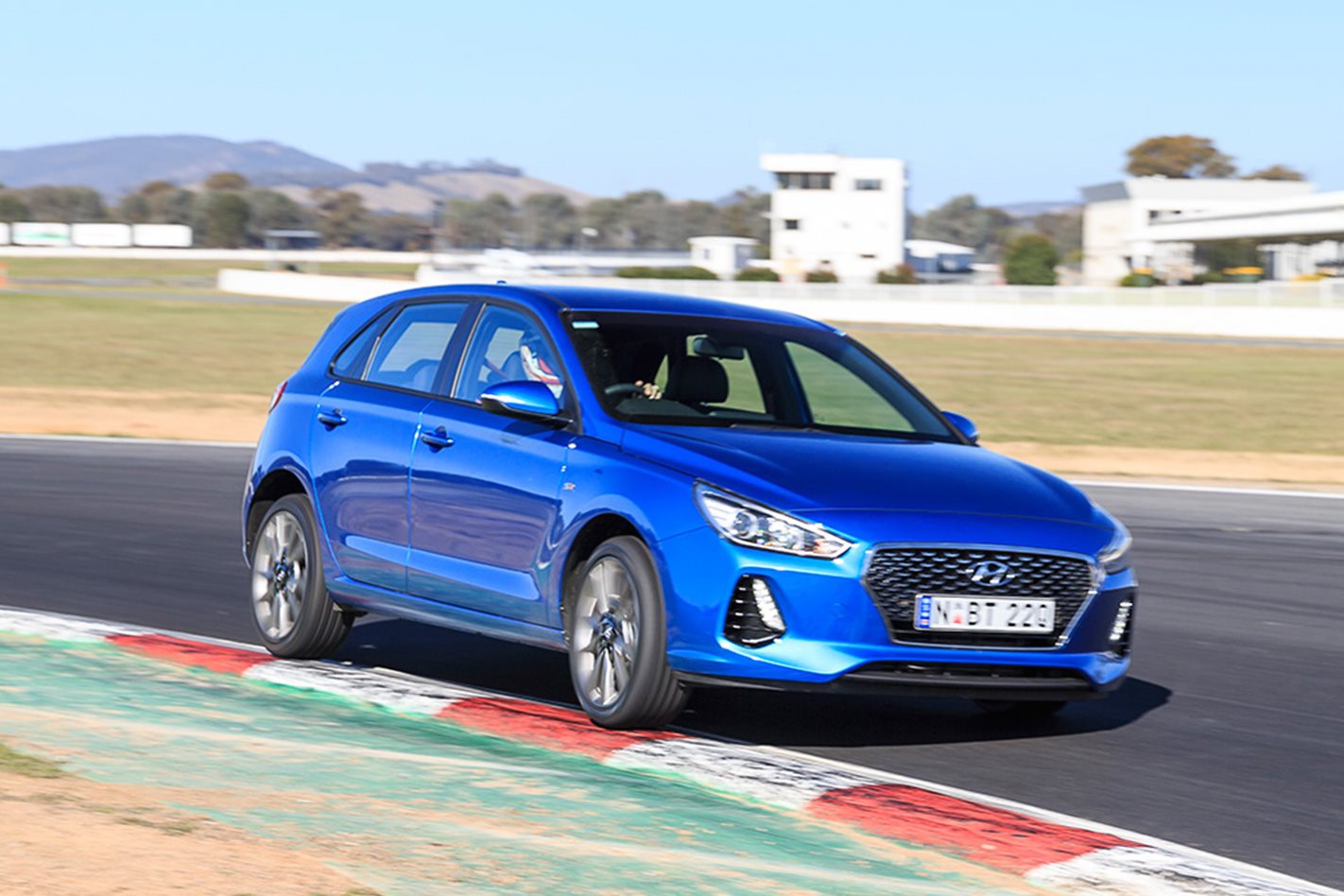 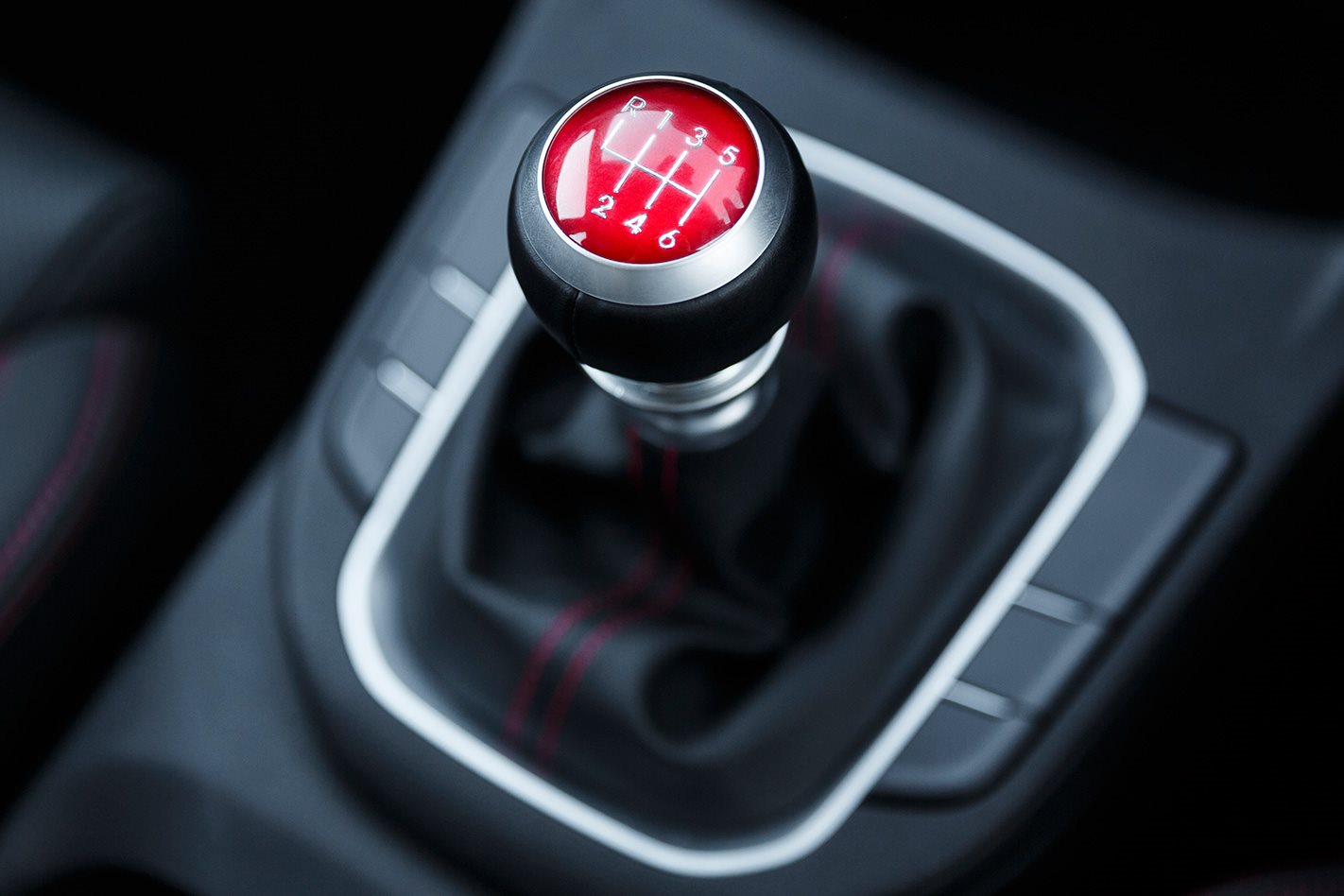 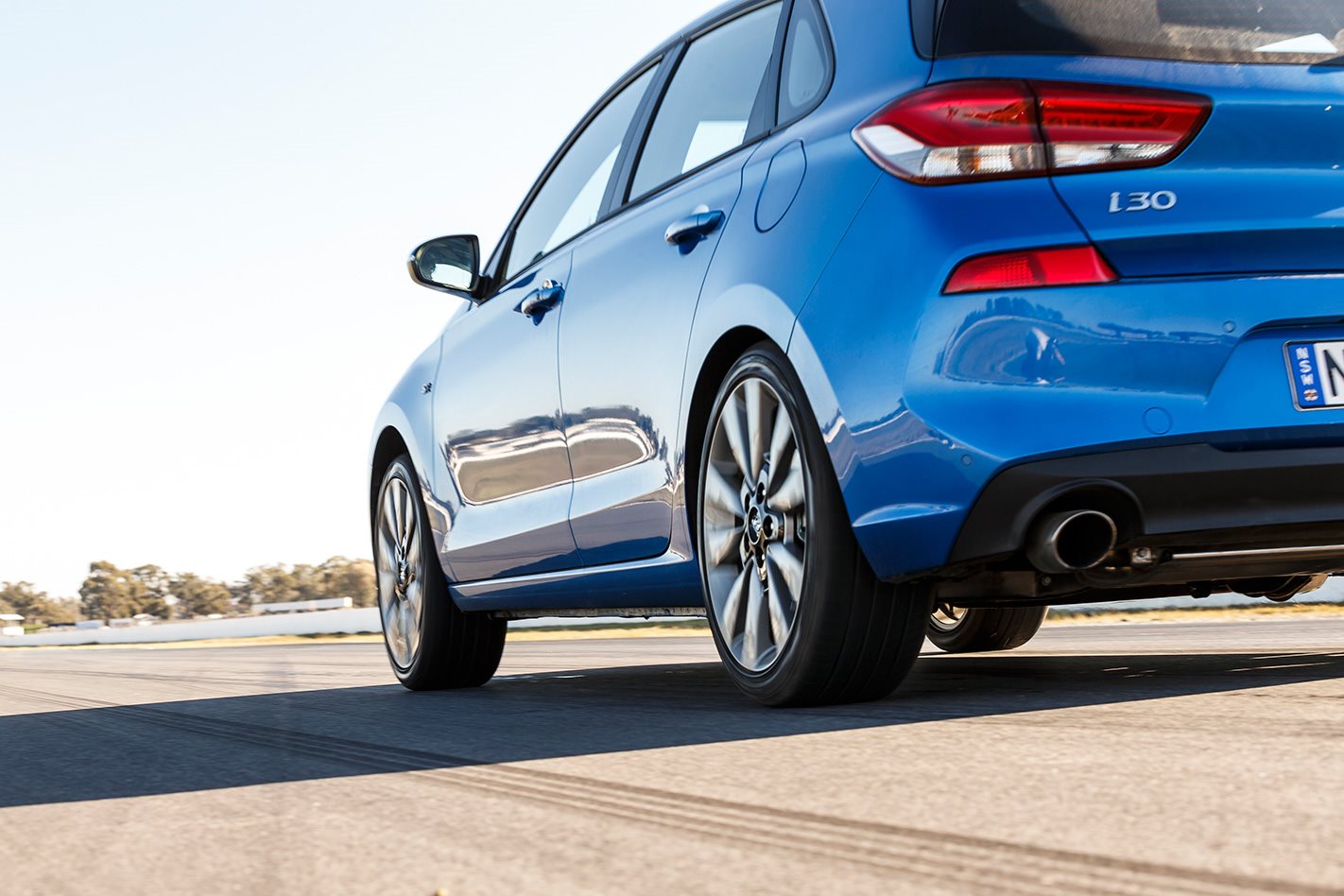 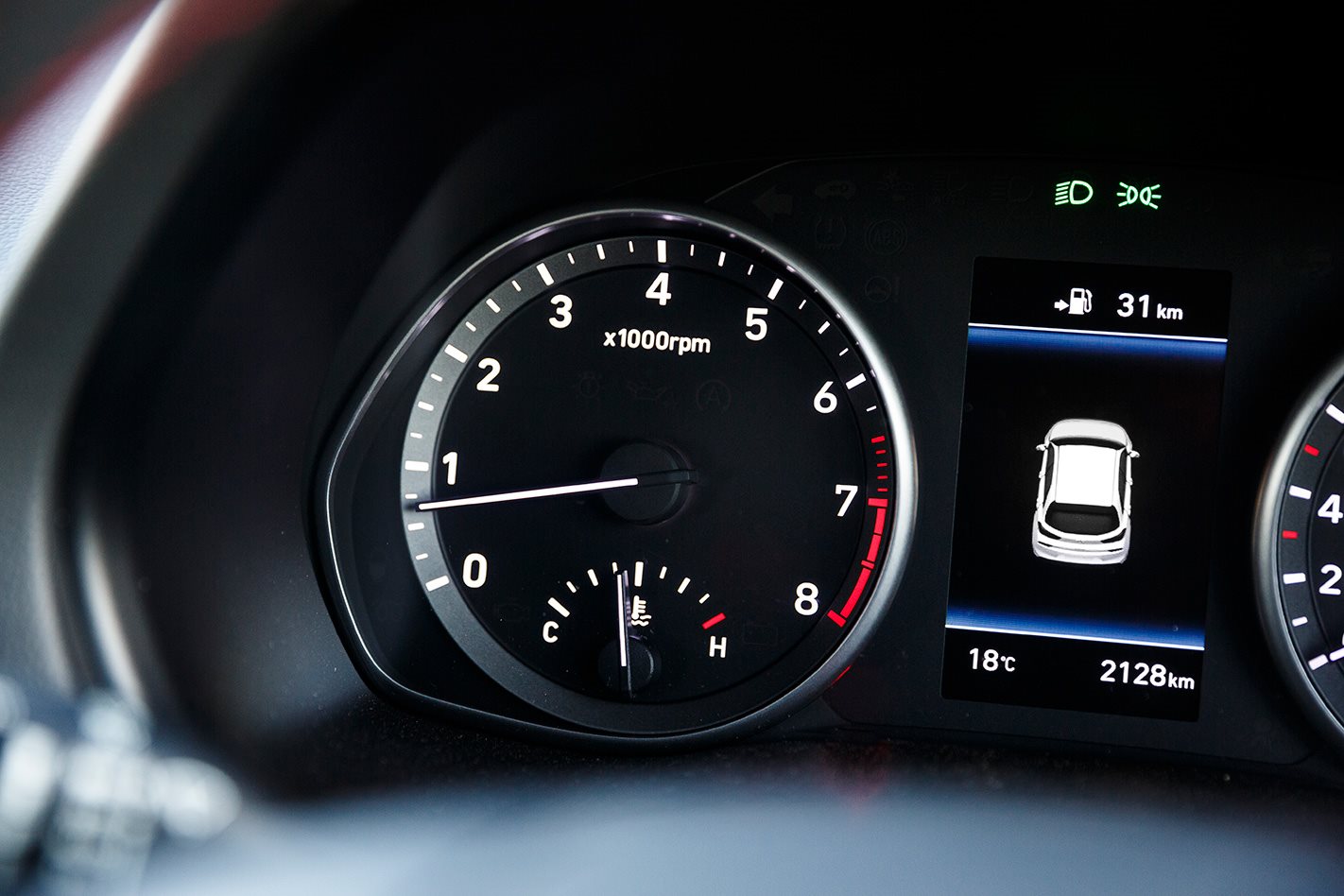 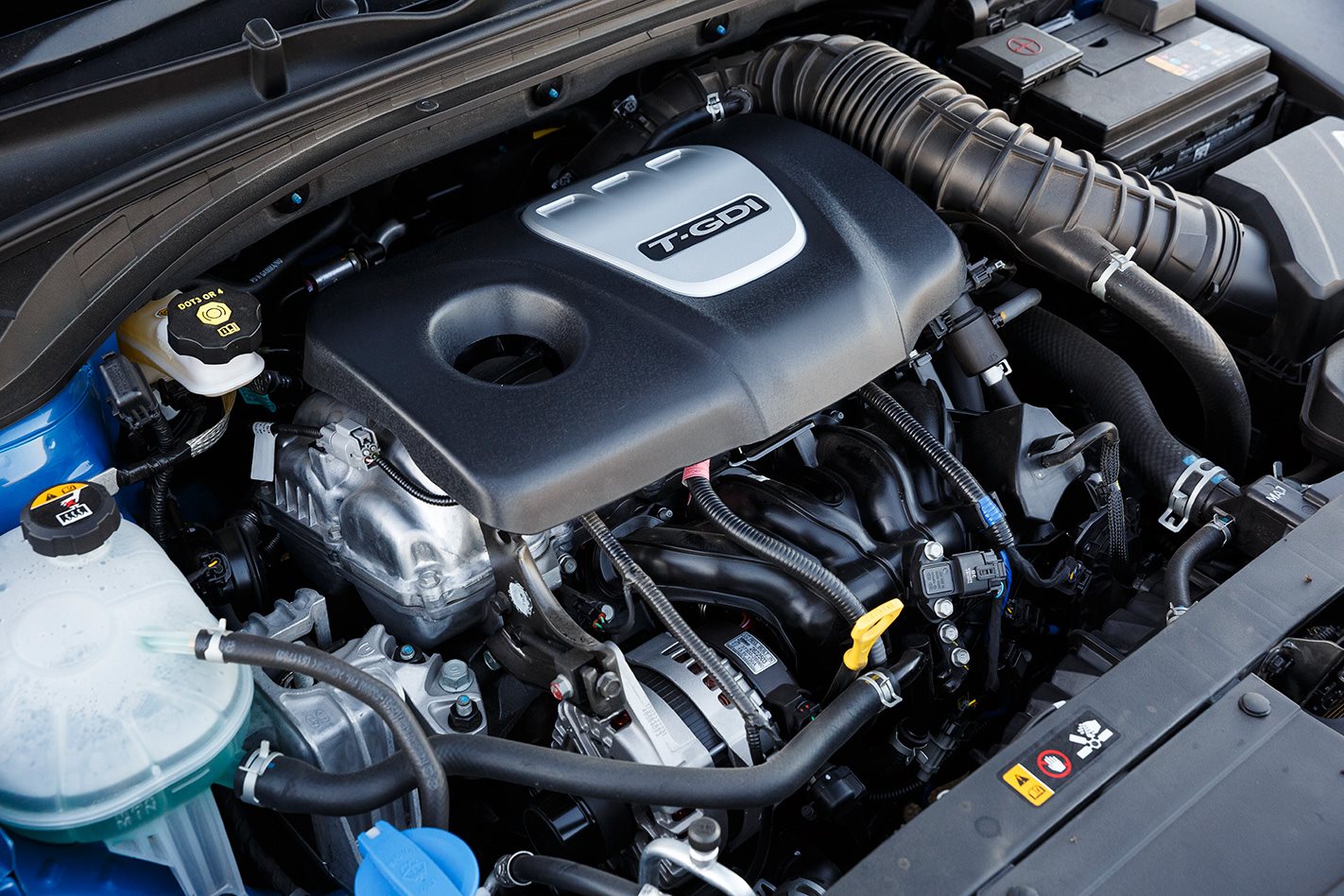 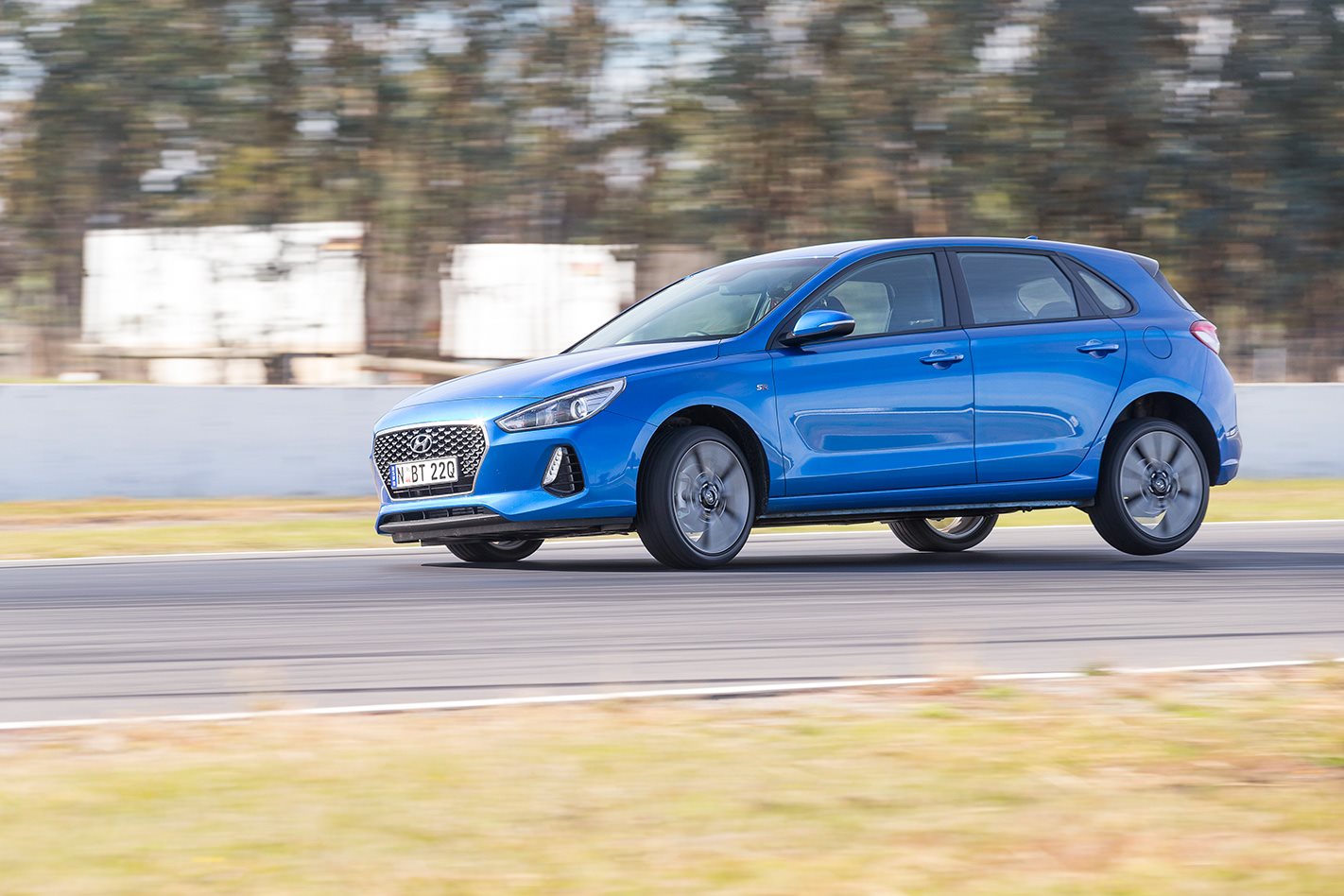 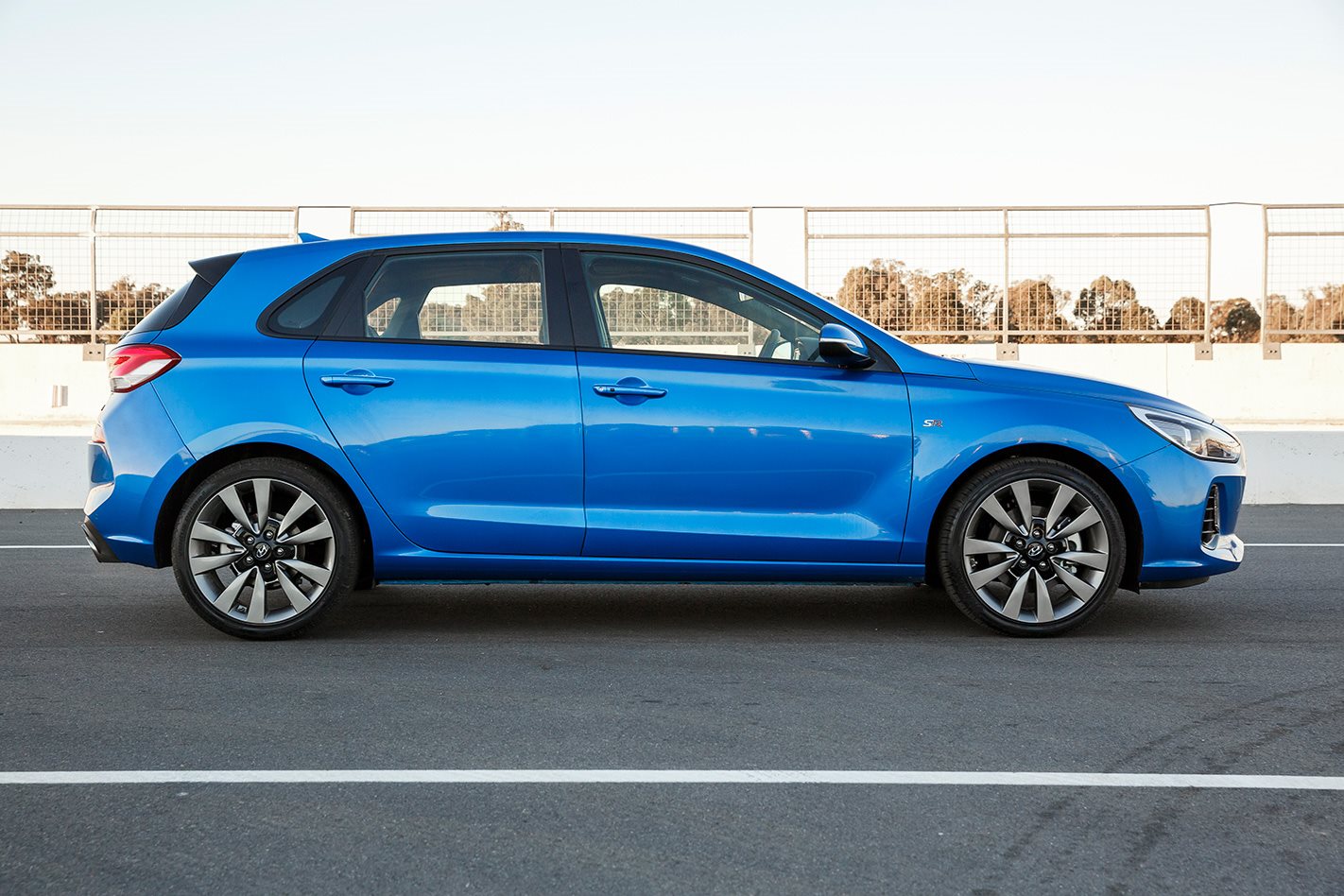 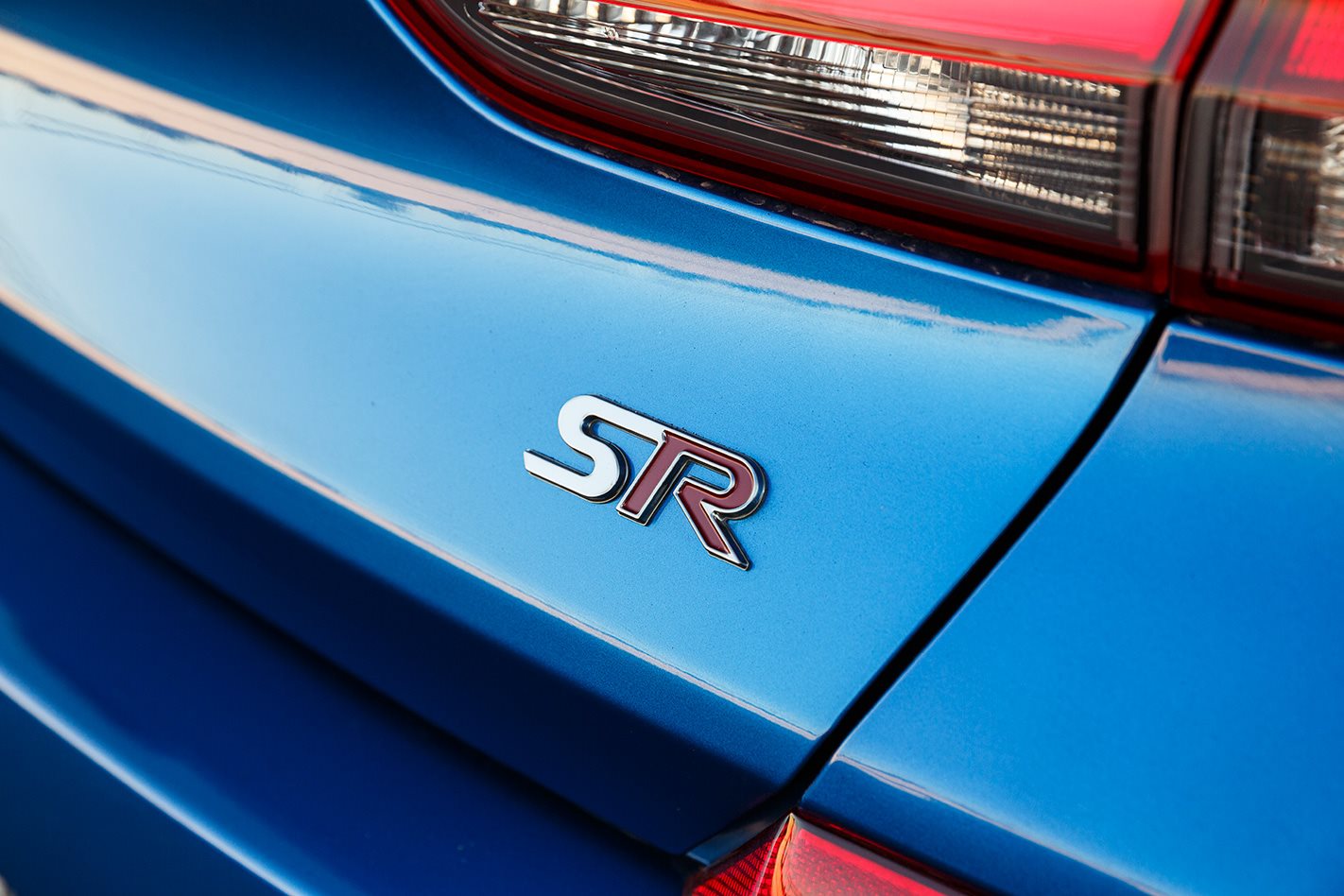 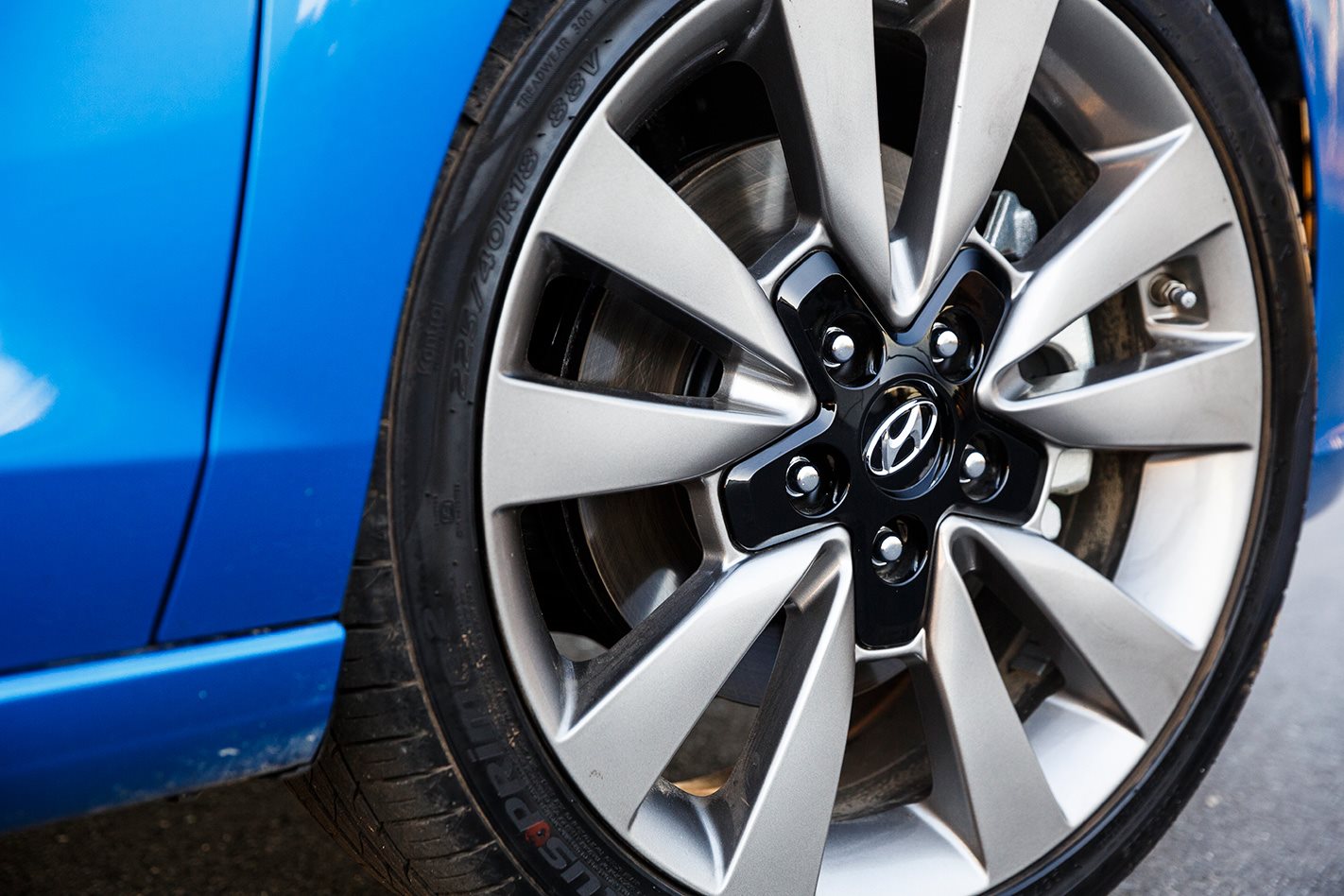 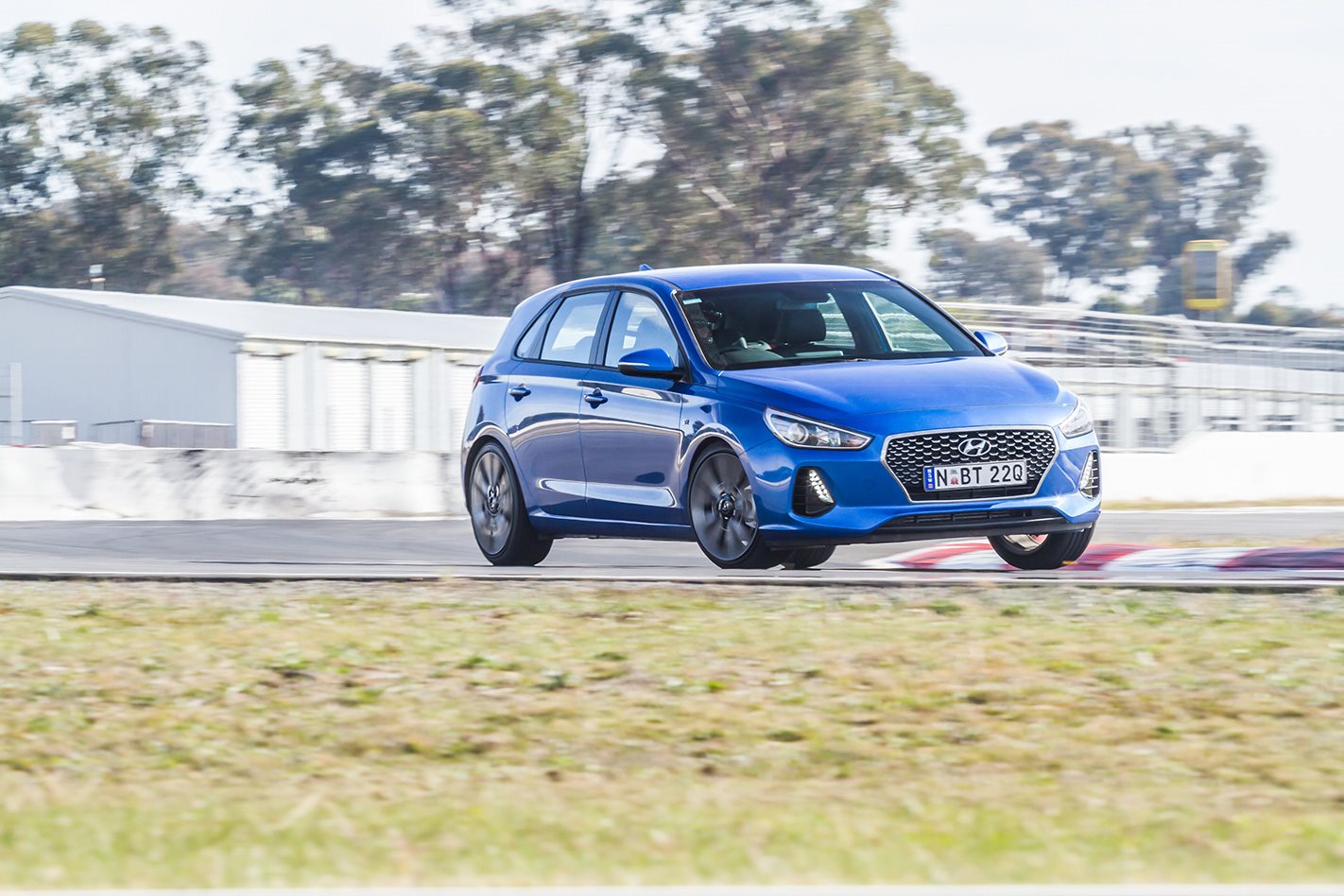