IT TOOK two years for Citroen’s new-age halo vehicle to reach Australia, but that delay has not diluted the visual and conceptual impact of this flamboyant crossover wagon.

Overflowing with unusual, yet delightful design details, and innovating with ‘AirBump’ absorptive body cladding, the Citroen C4 Cactus brings much-needed flair to the fairly conservative small SUV/crossover class. Yet this poster child for Citroen’s future design and engineering direction is no architectural folly. It’s a brilliant example of how to fuse form and function.

Take Cactus’s interior. With semi-bench front seating and a full-bench rear, you could (wrongly) assume that the Citroen rivals a ’60s Holden Kingswood for occupant support. But its seats are plush and enveloping, enabling genuine five-seat comfort in combination with superb all-round vision. And mounting the front-passenger airbag in the ceiling means the Cactus’s posh-luggage design cues aren’t merely garnish; the ribbed section on the dash top not only provides a non-slip surface for devices, but it houses a nifty hidden bin. 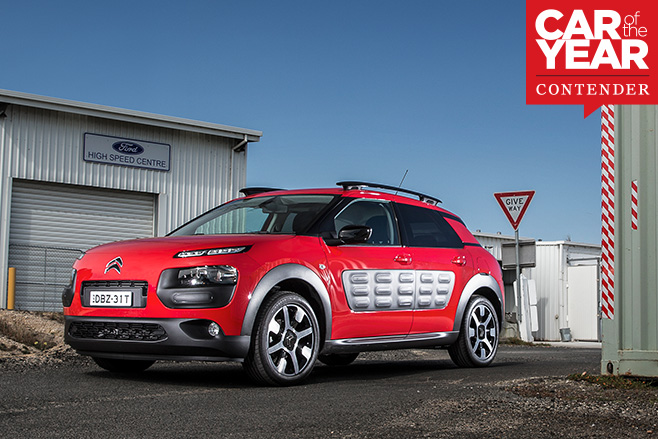 Unlike award-winning models from Citroen’s golden age, the Cactus is utterly conventional underneath, but comprehensive weight-saving measures mean it weighs just 1020kg in its trimmest form, to the benefit of fuel efficiency. Both the 1.2-litre turbo-petrol three-cylinder and 1.6-litre turbo-diesel four-cylinder are among the most economical cars on sale today, and while this remarkable lightness of being could be blamed for the Cactus’s below-par four-star Euro NCAP score, it’s the Citroen’s absence of driver-assist technology (besides ESC and a speed limiter) that withheld star number five.

But this French charmer’s Car of the Year case begins to unravel when you explore its drivetrain choices. One of them – an award-winning turbo-petrol triple, tied to a long-throw five-speed manual ’box – is an utter delight, blending smooth, seductive performance with stunning flexibility and benchmark economy. The other – an ageing turbo-diesel lumped with a ‘robotised’ six-speed gearbox (and bought by 80 percent of customers) – is crucified by its uncultured transmission. 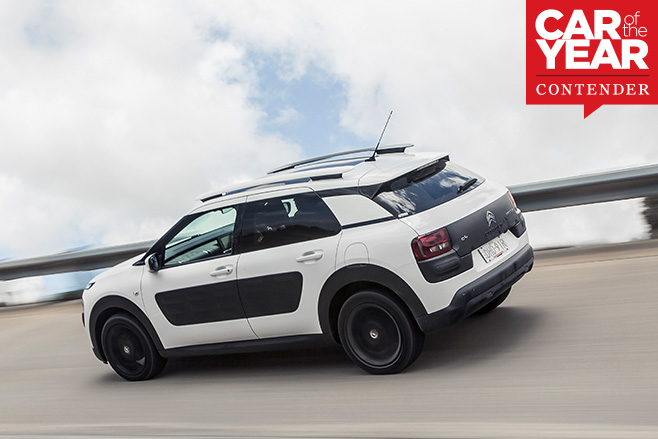 With just a single clutch doing the work, it takes a breath between gearshifts – “like the engine’s been punched in the stomach”, according to more than one judge – and that’s particularly apparent in full-throttle driving (which, admittedly, is frequently). Make limited demands of the diesel drivetrain and it can be relatively inoffensive, but given its lack of urge, those moments are few and far between.

That’s a crying shame for the Cactus because it’s such a likeable drive. Lovely balance, leaning towards benign understeer when pushed, and an ability to effortlessly devour big distances. Only a slight awkwardness to its driving position and occasional kickback through its tilt-only steering wheel tarnish its dynamic sheen, not to mention some agitation from its torsion beam rear end on choppy surfaces.

It’s also good value if you take into account Citroen’s mega warranty and the fact our Exclusive variant has the most standard kit of any Cactus in the world. But in a field this strong, the diesel’s gearbox acts like a knife to the Citroen’s jugular. 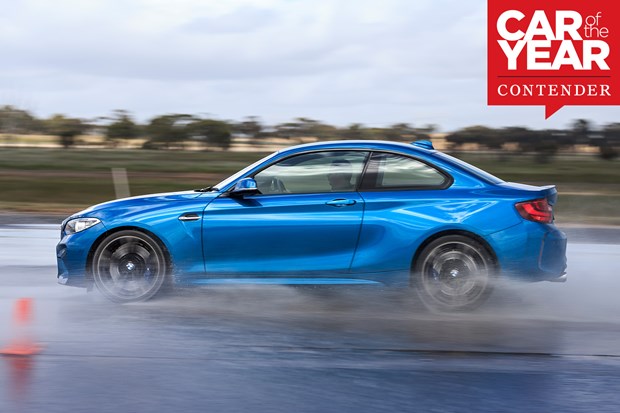 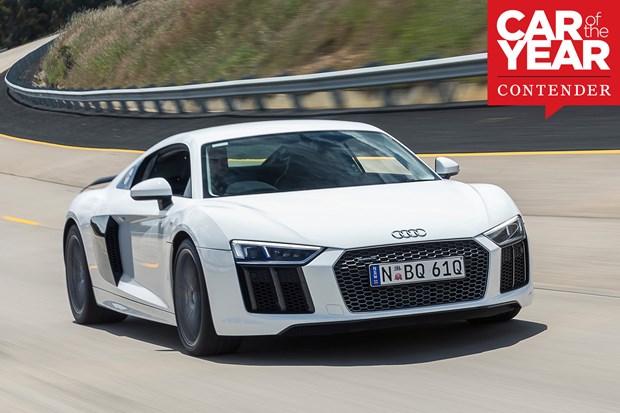 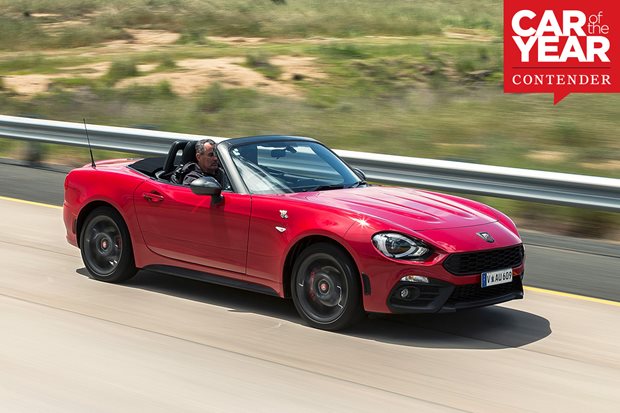