After a barren run of 55 years, can Volvo make it two on the bounce?

TOUGH little robot. That’s the design philosophy behind the Volvo XC40 and those three words neatly encapsulate everything you need to know about the stance and detailing of the Swedish baby SUV.

It has a certain attitude. It’s punchy. And if it can appropriate just a bit of the all-conquering XC60’s special sauce, it’s right up there with a clear shot at the title. 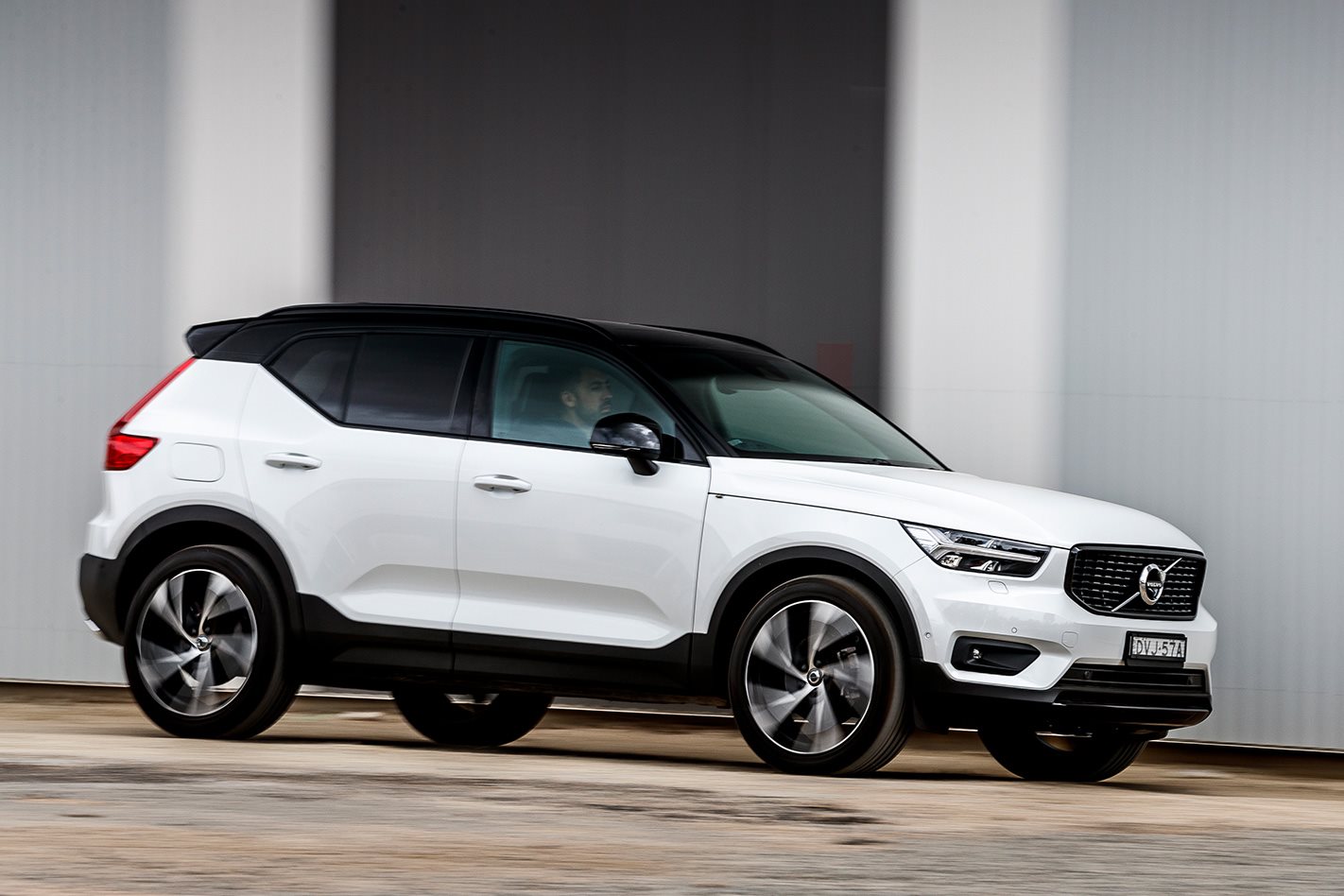 Of course, there will be some who sniff and claim that because Geely’s money is bankrolling Volvo, that this is somehow a Chinese car. Much like GM’s money made the Holden Torana an intrinsically American car or that Renault’s euros means that the next-gen Nissan GT-R will spawn a rebadged revival of the Fuego. All patently ridiculous notions.

The XC40’s charms aren’t hard to see. Against key rivals such as the BMW X1 and Audi Q2 it feels, and indeed is, half a size bigger. It also feels anything but built down to a price, sharing the same vast portrait-oriented infotainment system and quality touch points as its more expensive siblings.

What’s more, the XC40 has another string to its COTY bow too. The competition is judged against five criteria, and we judge on the range as a whole, rather than just an individual model. In other words, COTY rewards strength right across the board, and the XC40 scores in that regard. There’s not a weak link in the line up from bottom to top. 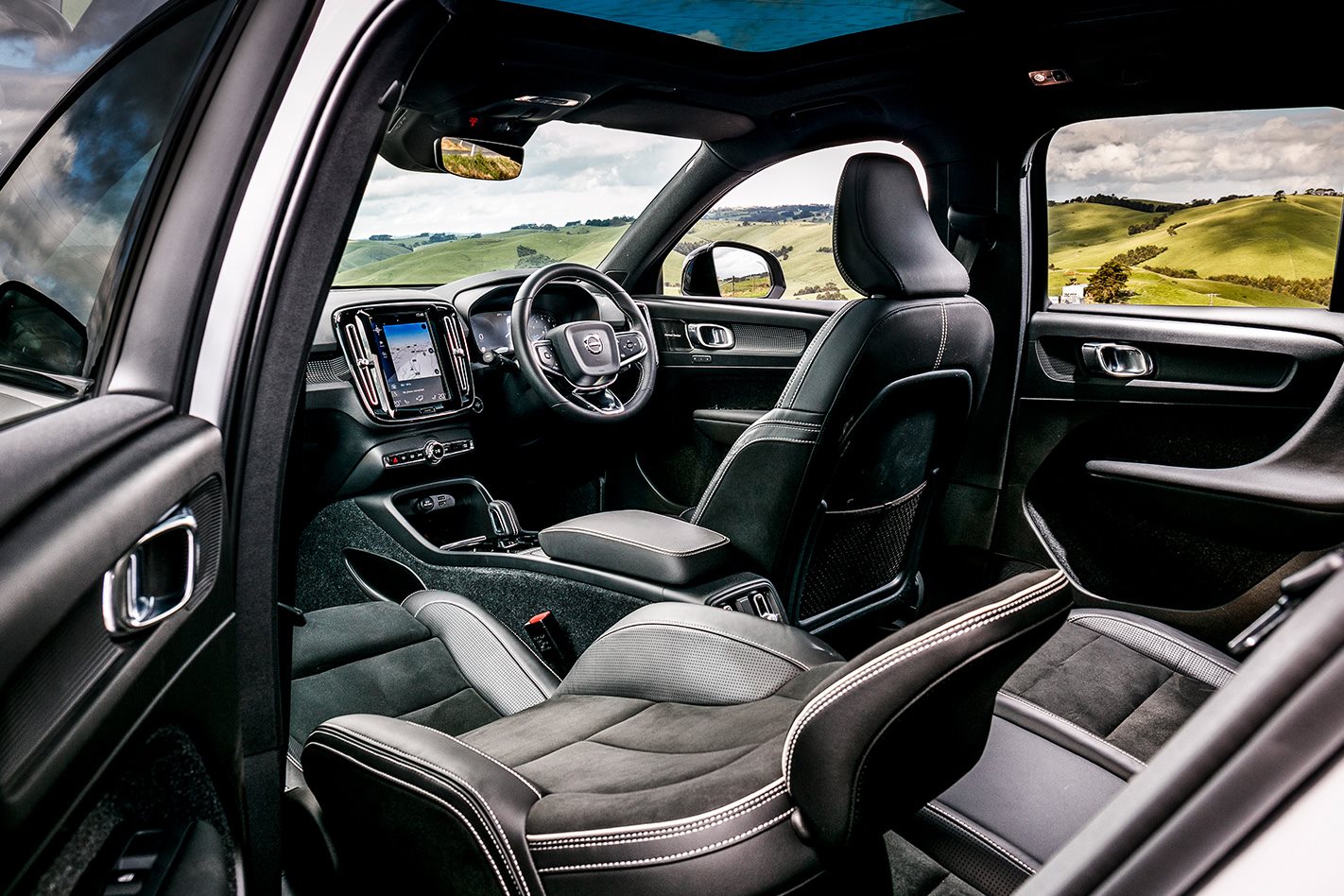 Unlike some manufacturers, who’ll slot in a poverty-spec model just to drive footfall into dealerships, knowing that everybody who inquires will be upsold to something pricier by some shiny-suited salesman, you could happily buy the entry-level XC40 with no options and feel you’d done a whole lot better than okay.

Volvo’s reputation for safety needs little embellishment. When EuroNCAP first tested the car, it gained a 97 percent score for adult protection, and the joined the XC60, S90 and V90 as the only cars to have ever achieved perfect scores in all three autonomous emergency braking test categories. 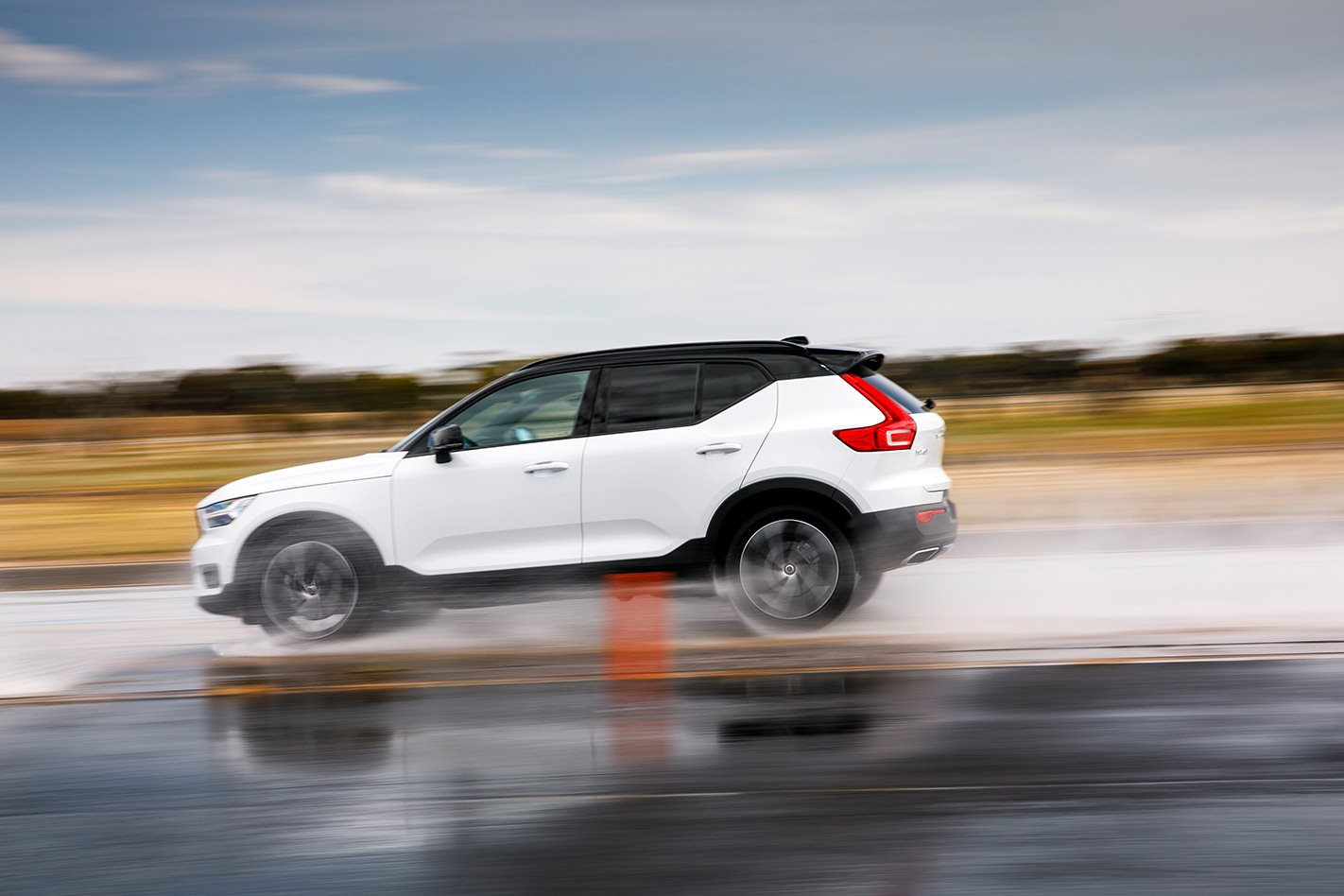 So the tough little robot is certainly in with a chance of sweeping all before it. In March it claimed the coveted European Car of the Year crown by a huge margin. Can it add Australia’s most prestigious award to its haul of silverware? To find out, be sure to check in on whichcar.com/wheels on the night of Wednesday, January 30. 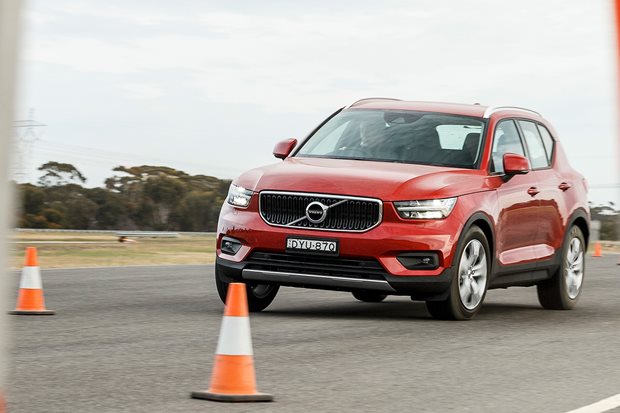 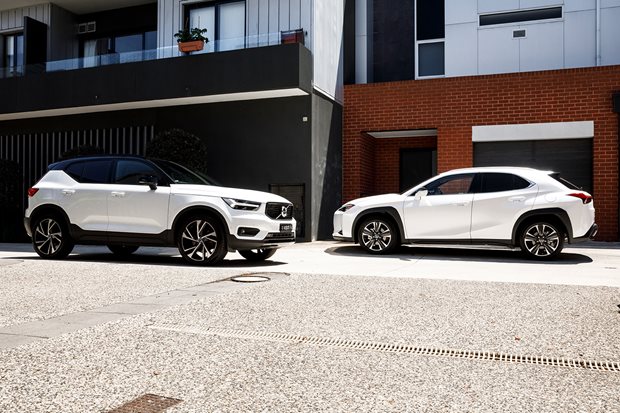 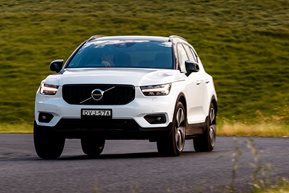