One-offs, odd-ones, and rarities for this week’s picks

Just because they’re listed here, doesn’t mean we think you should buy them.

Good, now that the disclaimer’s out of the way, let’s kick on with our picks from the listings on Tradeuniquecars.com.au this week. 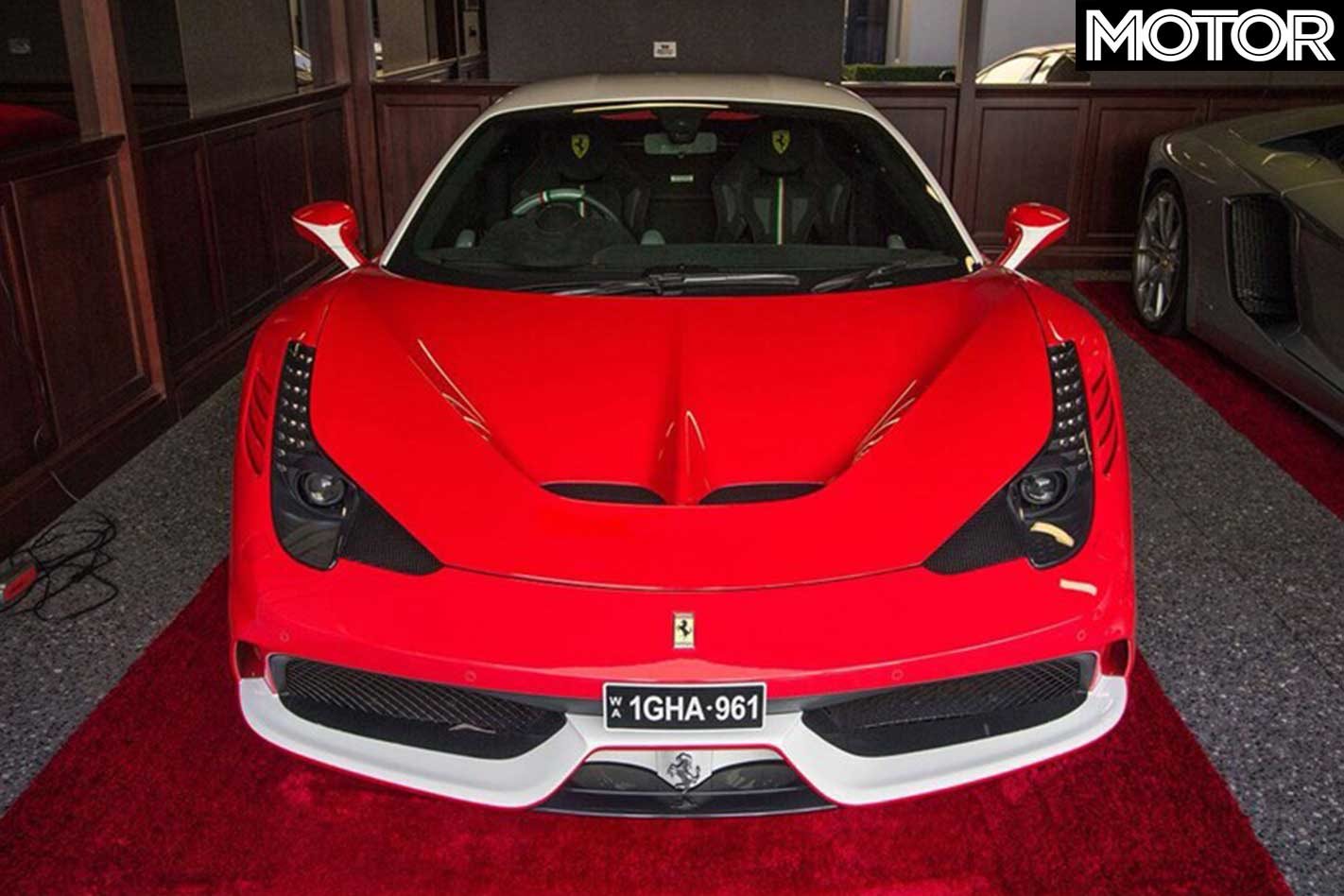 Reportedly a one-off Italia, this 458 is 'Speciale' indeed. The livery certainly won’t be for everyone, especially the Italian flag decal across the rear, but the Speciale’s free-revving atmo V8 might make up for it.

If you can afford to fork out $1.5m, that is. It’s located in Perth, and with only 398km on the odo, a drive back to the east coast of Oz would increase that tenfold. 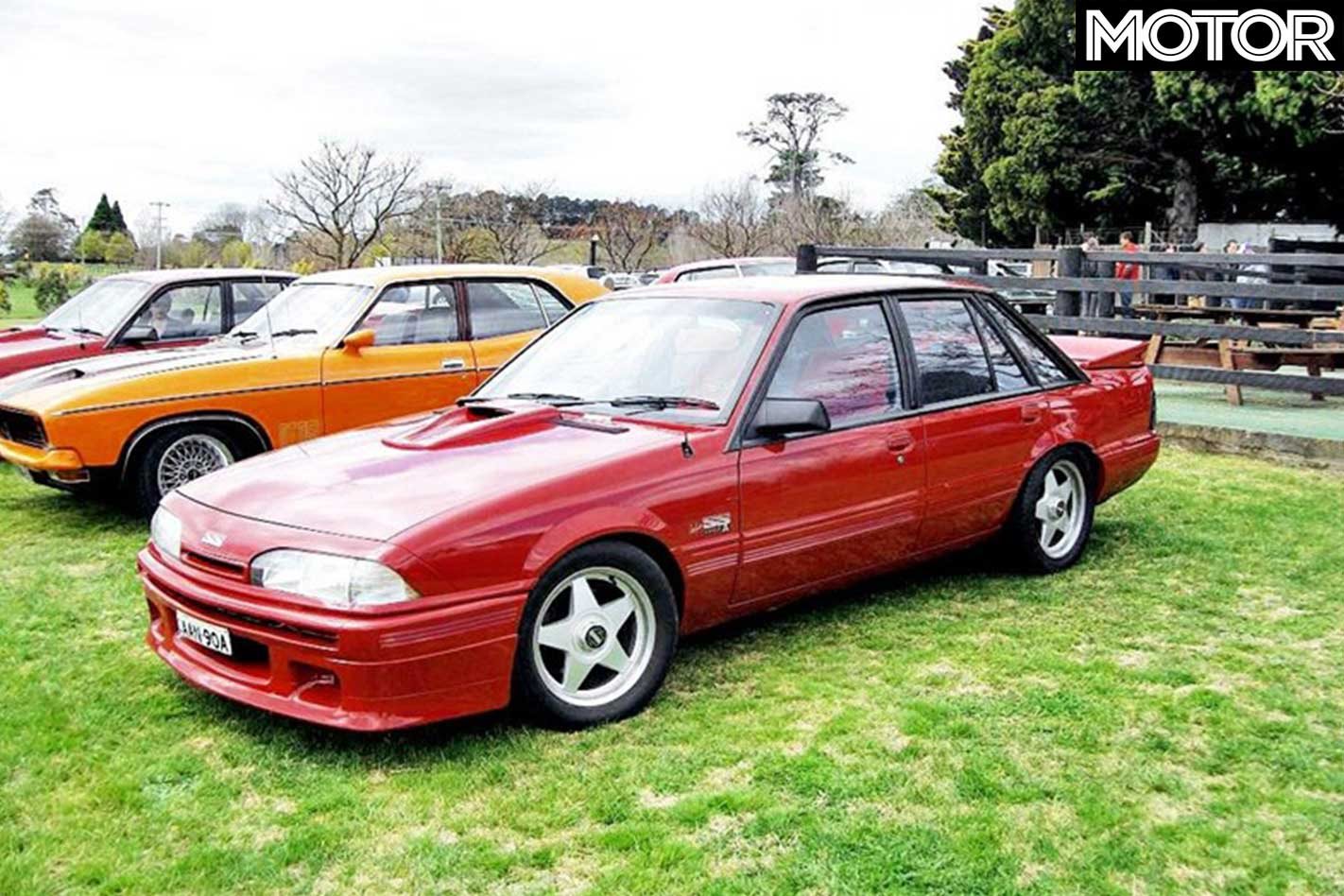 The advertisement for this car doesn’t give much away, saying only that it’s in ‘excellent condition inside and out’ and that it has low kays.

But it’s a tidy looking example, and well worth a look if the recent auction sale of a similar car for $155K is anything to go by. $125,000 for this one doesn’t seem like a bad asking price, but only if it’s the real deal. 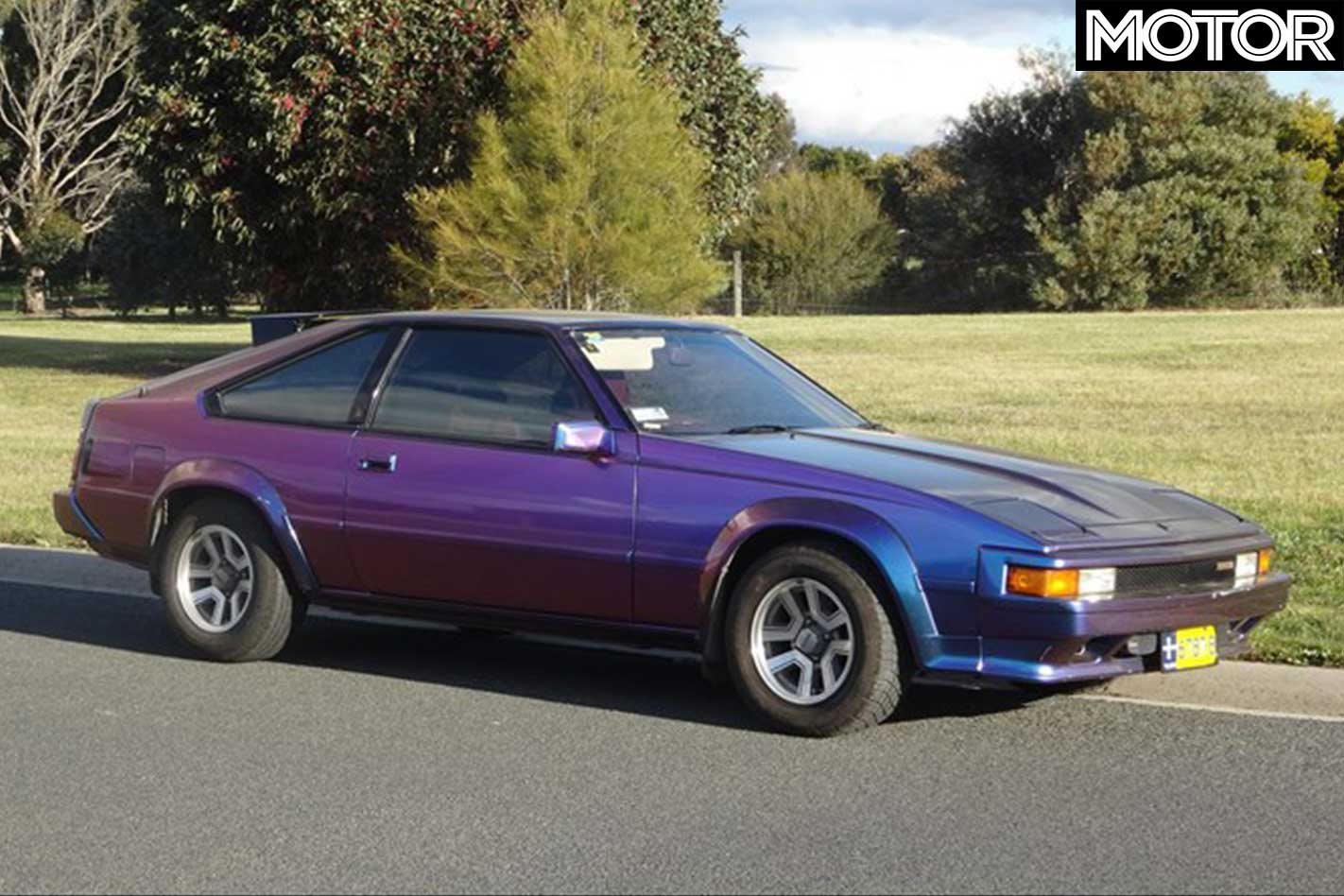 Remember that disclaimer at the top of the article? Yeah.

But when we saw this thing, we knew we had to talk about it. It’s not every day you see a Gen-2 Supra, and considering the badge’s upcoming return, the older models might grow in value.

But if you want an original one, steer clear of this “beautiful and unique” example. It’s had the same owner since 1984, one year after it was built, and is rocking about 313,000km. 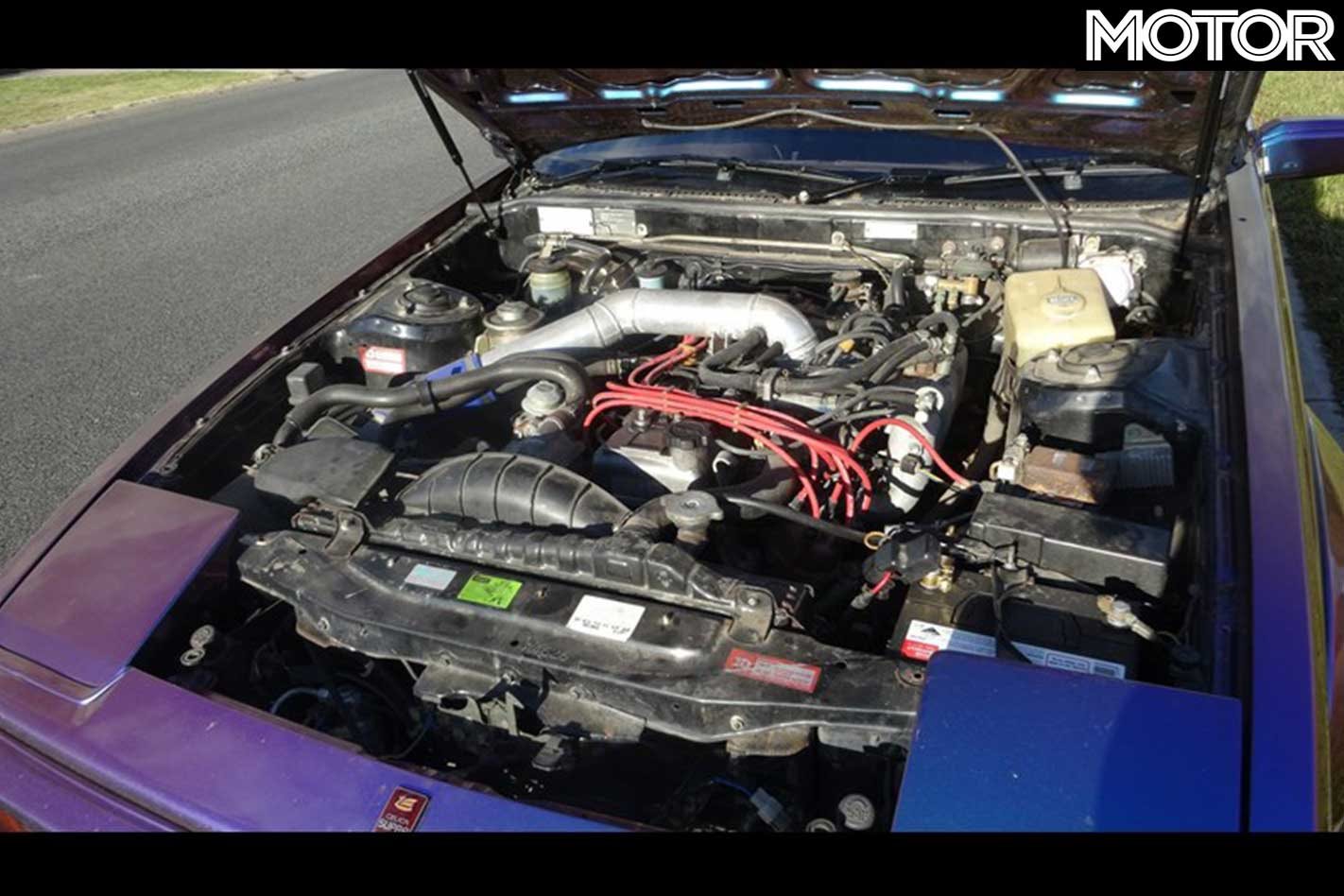 The $15K asking price might be slightly optimistic given the first impression the car exudes, and the fact there’s a far more original ’84 model with less kays showing for $9500. 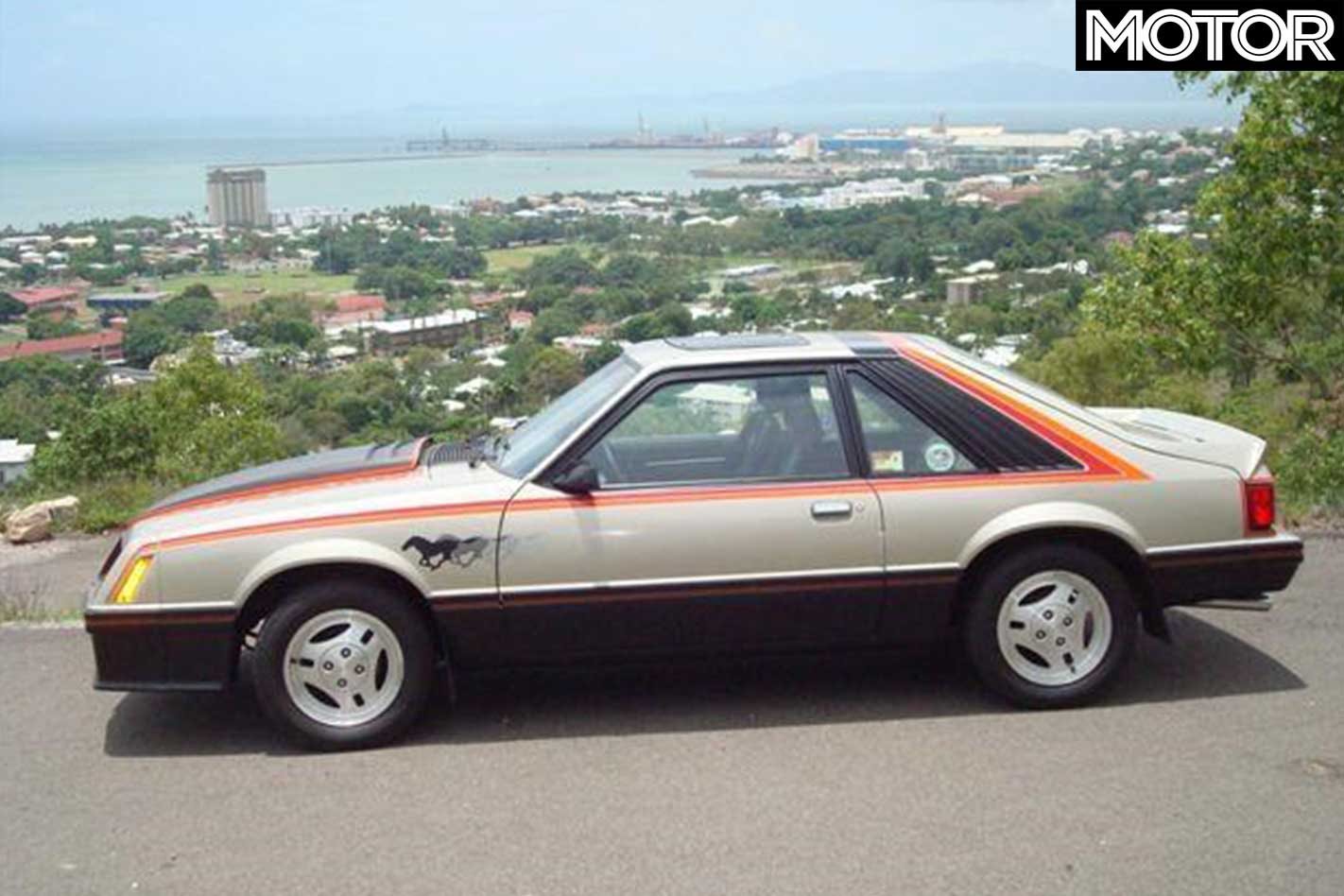 Alright, so this car was never a pace car during the Indy 500, but it’s an official replica from Ford of the one driven by Sir Jackie Stewart at the start of the ’79 race.

It’s running a 5.0 Windsor, has a 4-speed auto, and even comes with its original registration plate from Michigan, as well as a 1979 plate from Indiana. The seller is in QLD, asking $27,000. 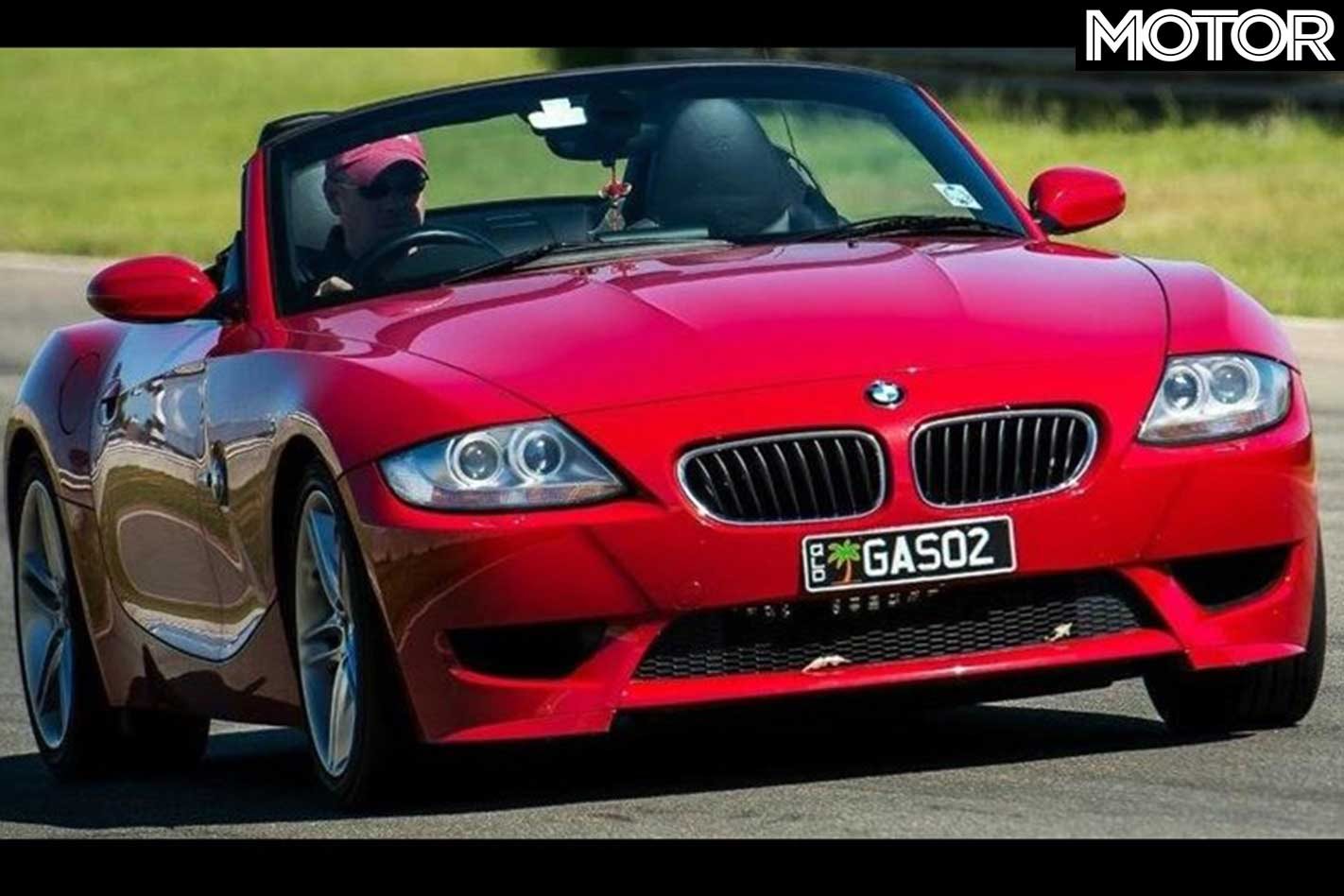 The Z4 M is, in the words of former MOTOR ed Tim Robson “an absolute ripper of a car,” so when we saw this one jump out at us, we needed to point it out.

It looks immaculate, though that’s something better judged in person, with only 68,000km showing. The straight-six roadster was about as hardcore as BMW Zeds got, with 252kW and 365Nm helping out with the 5.0-second run to 100km/h.

It’s manual, and the owner’s asking $53K. It not the cheapest one around, though it’s probably one of the tidiest. 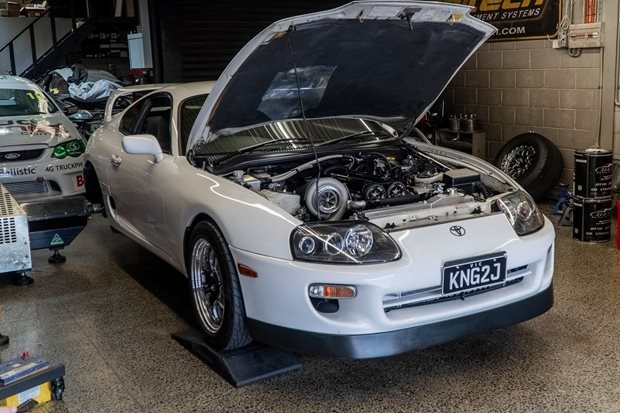 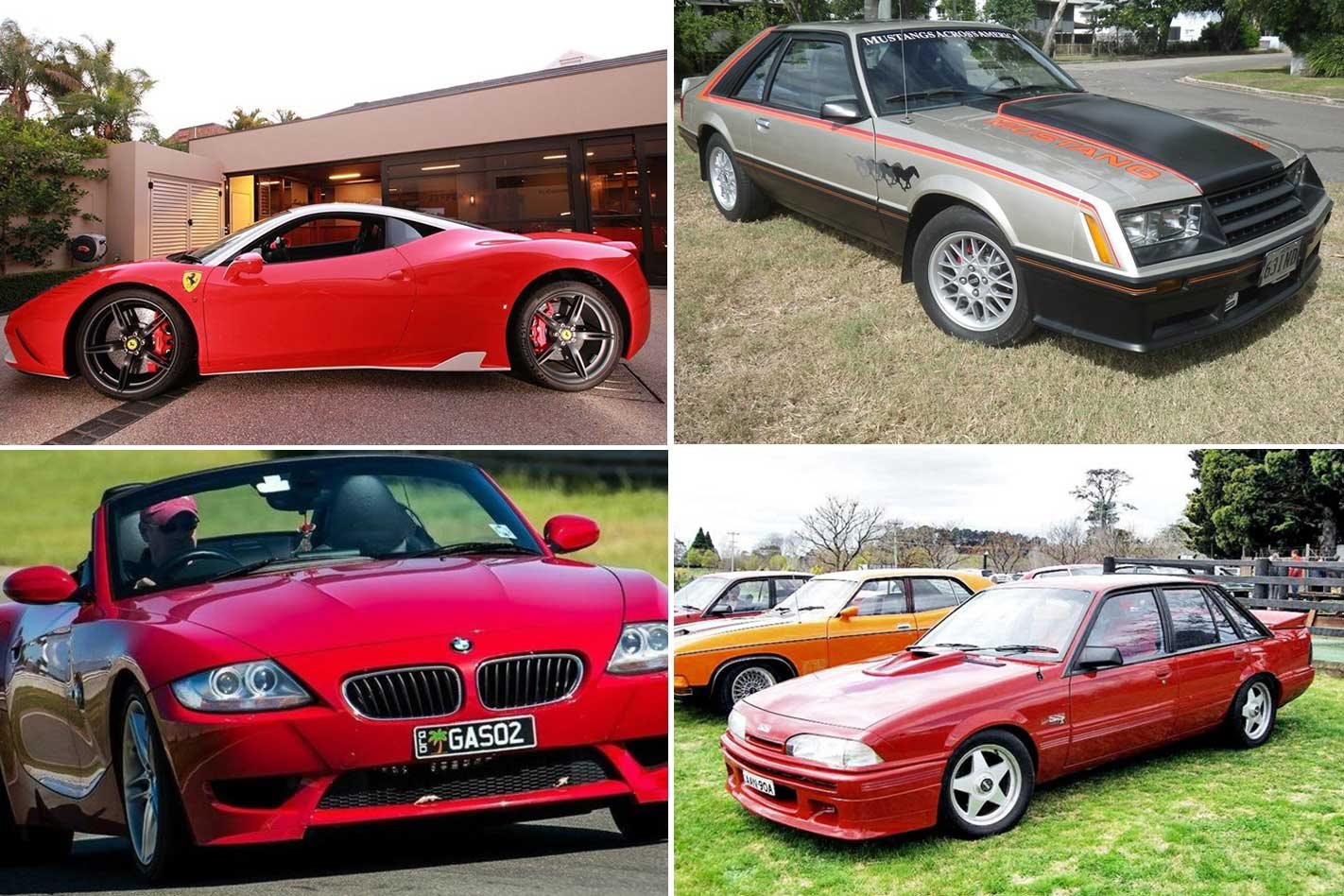 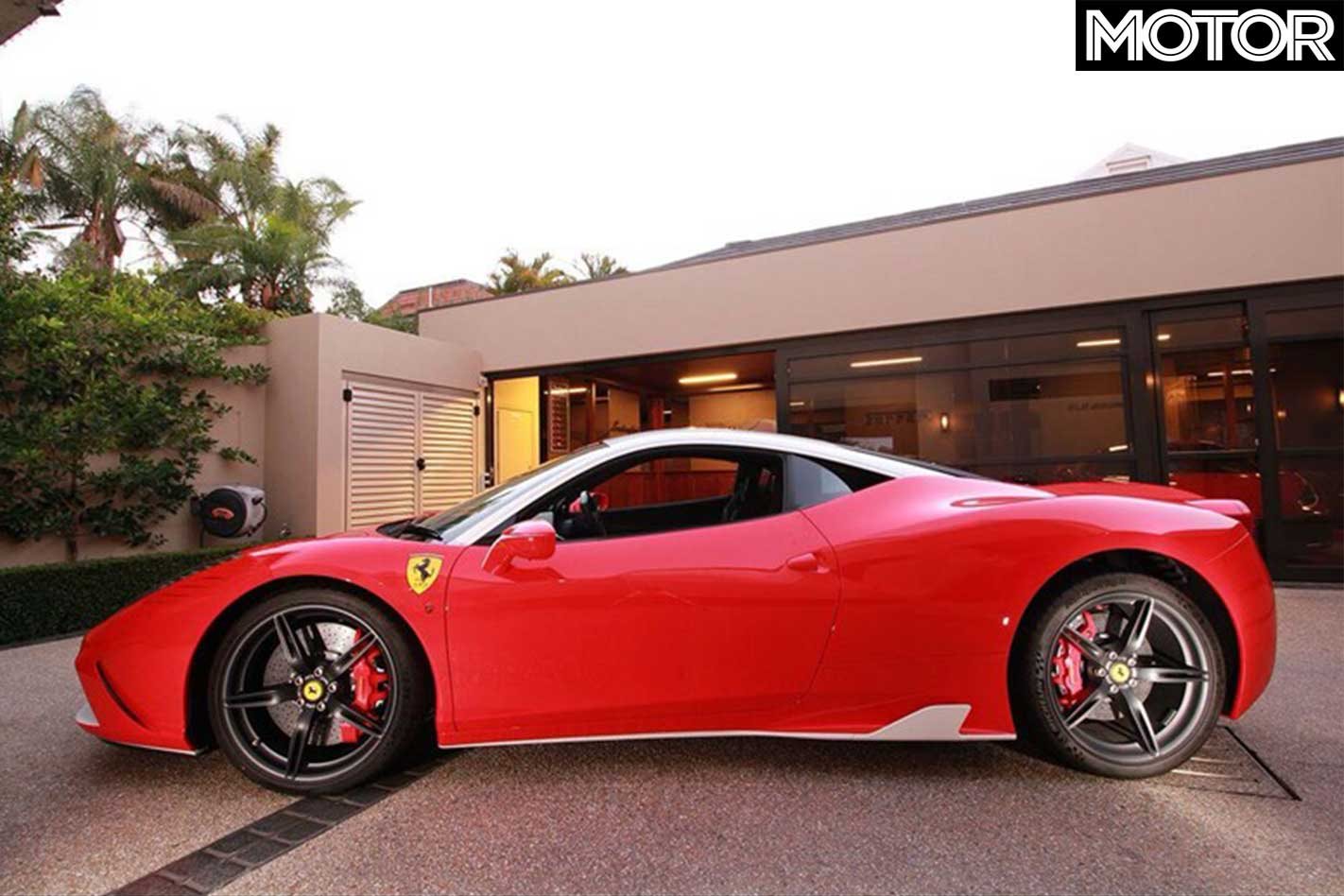 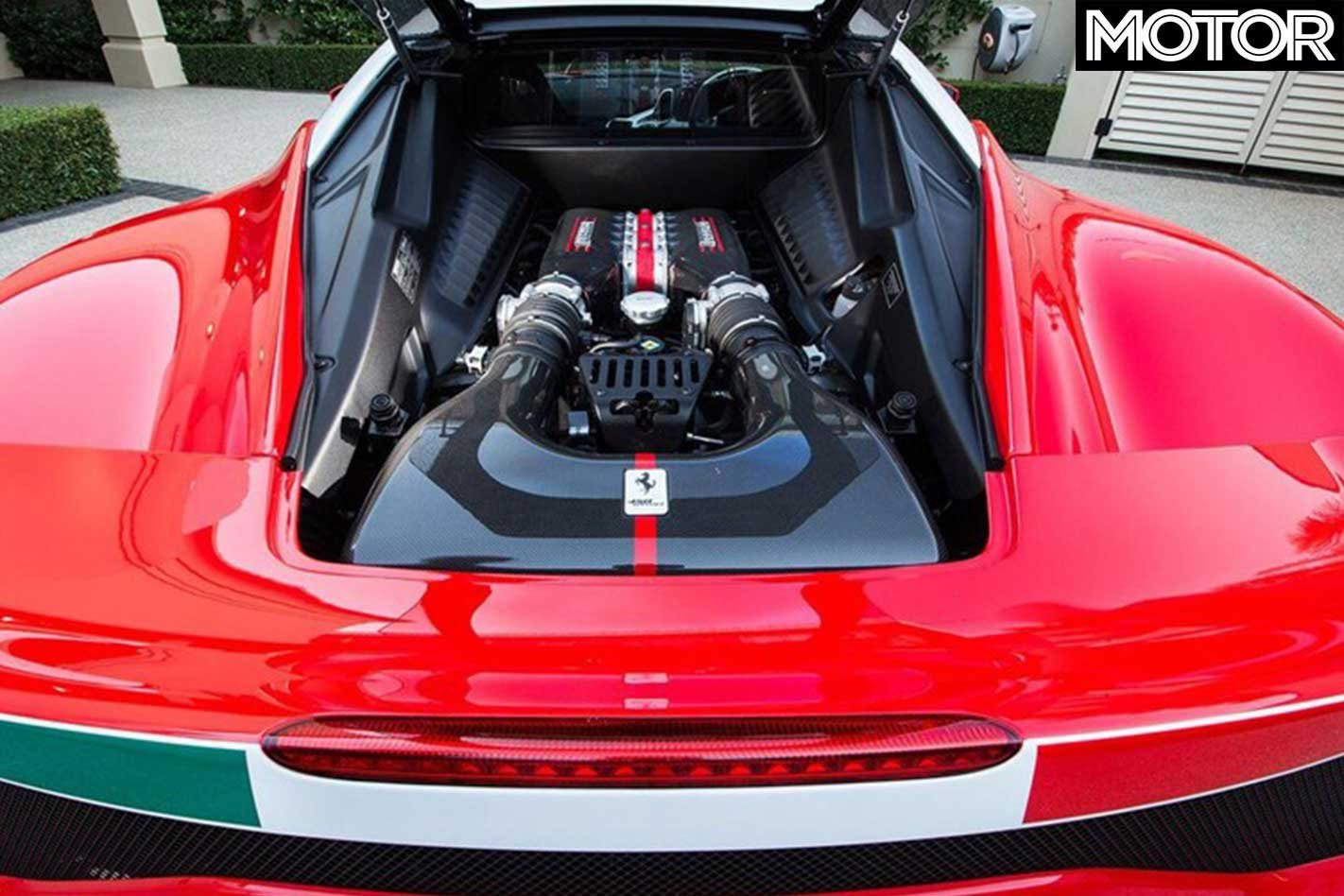 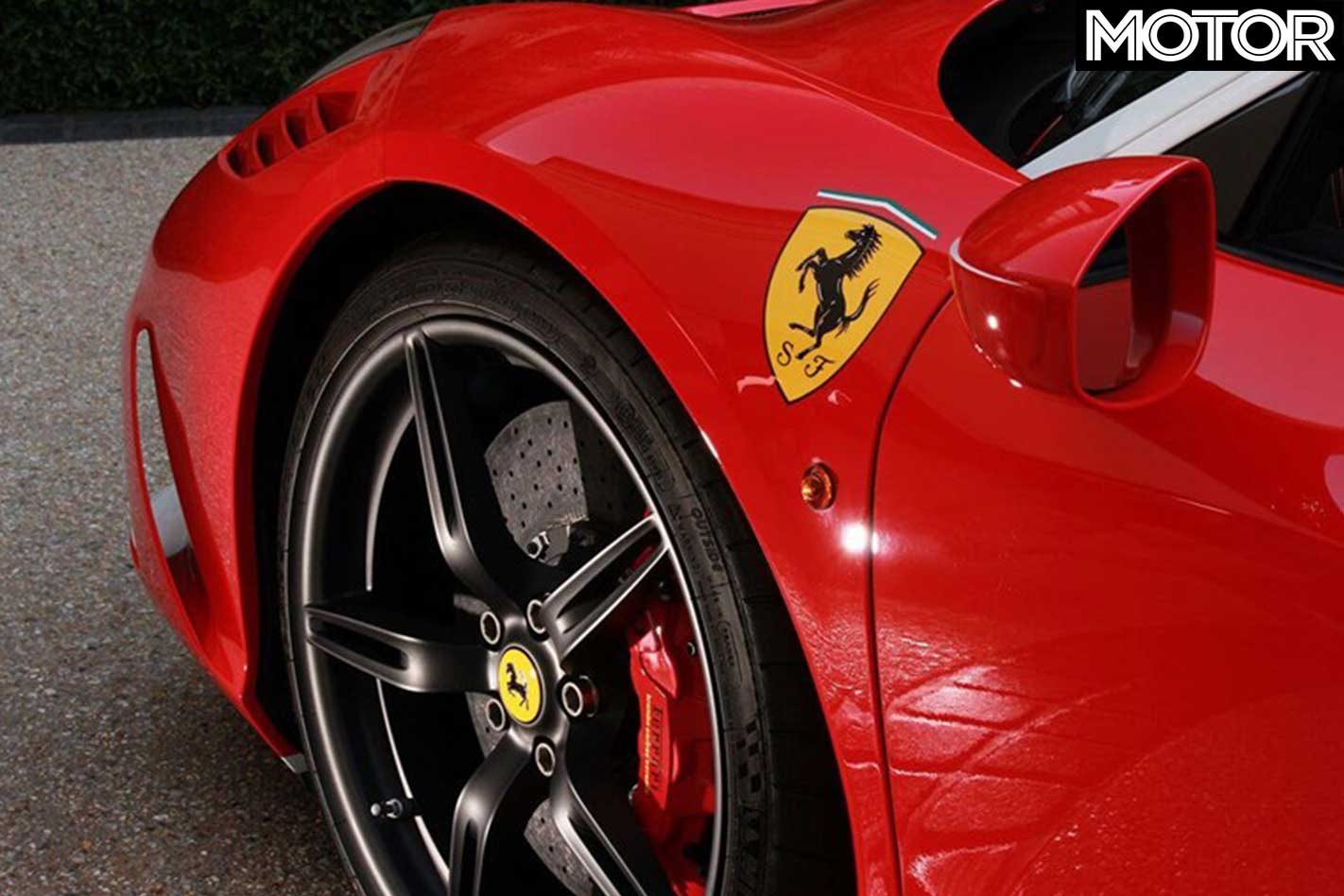 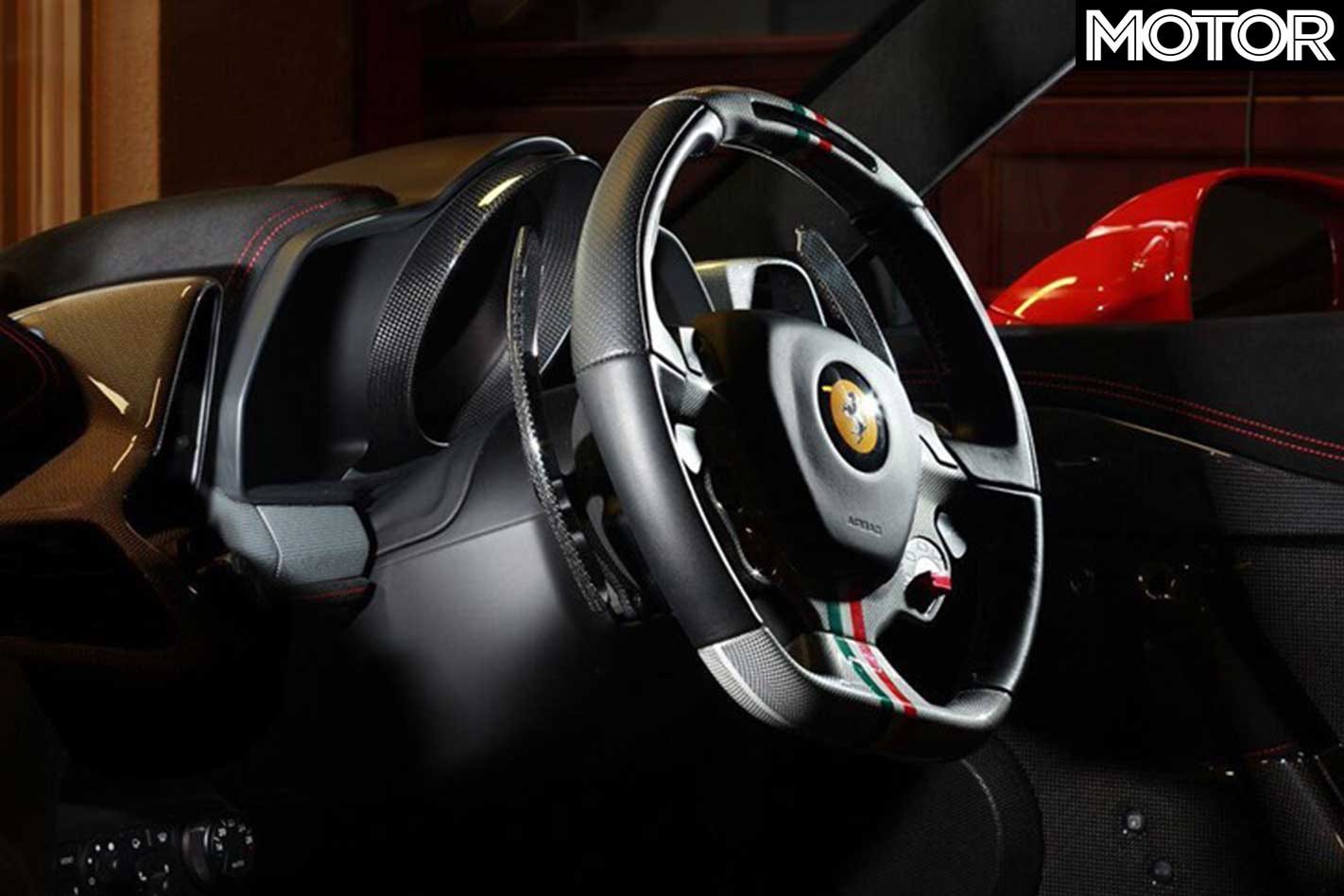 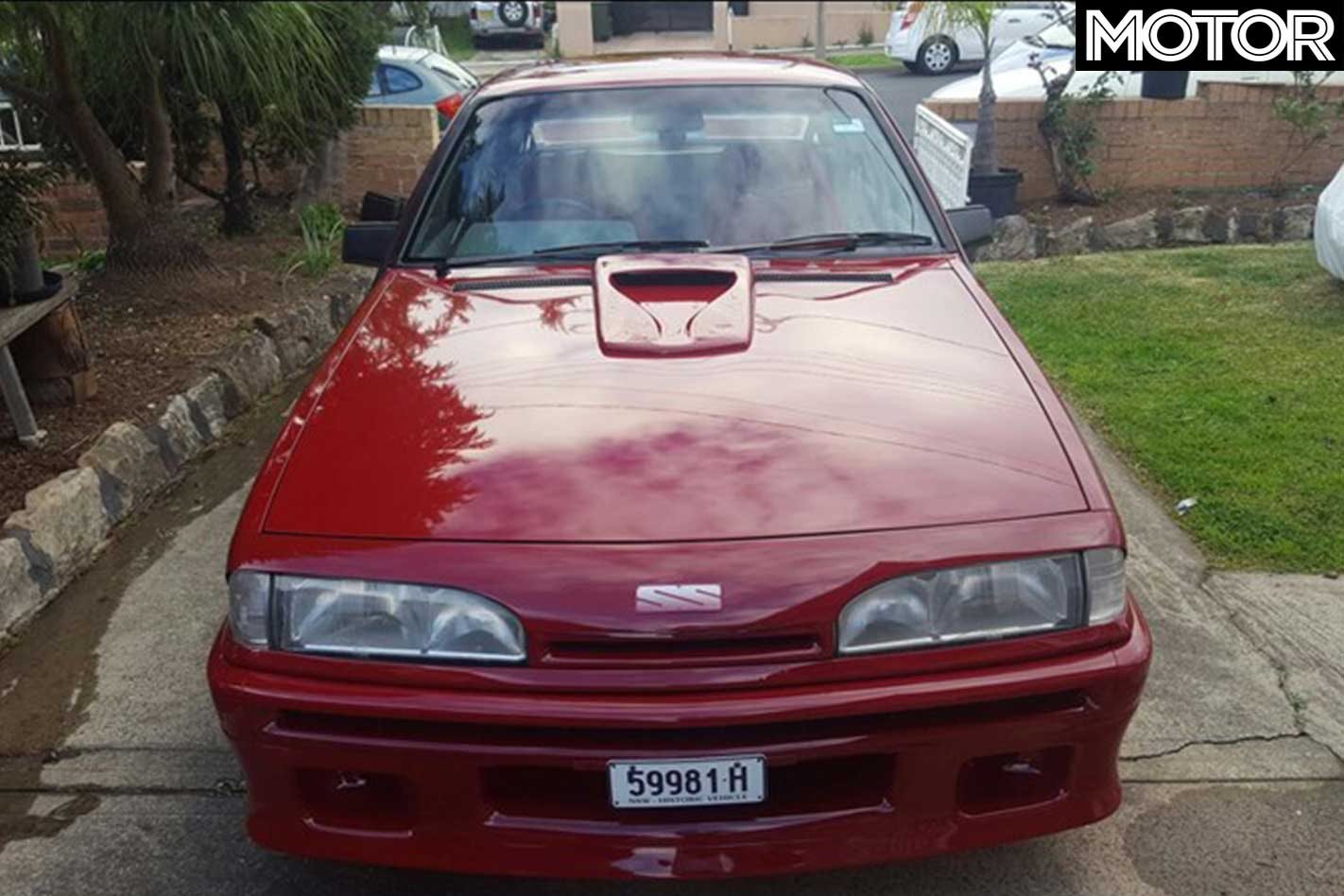 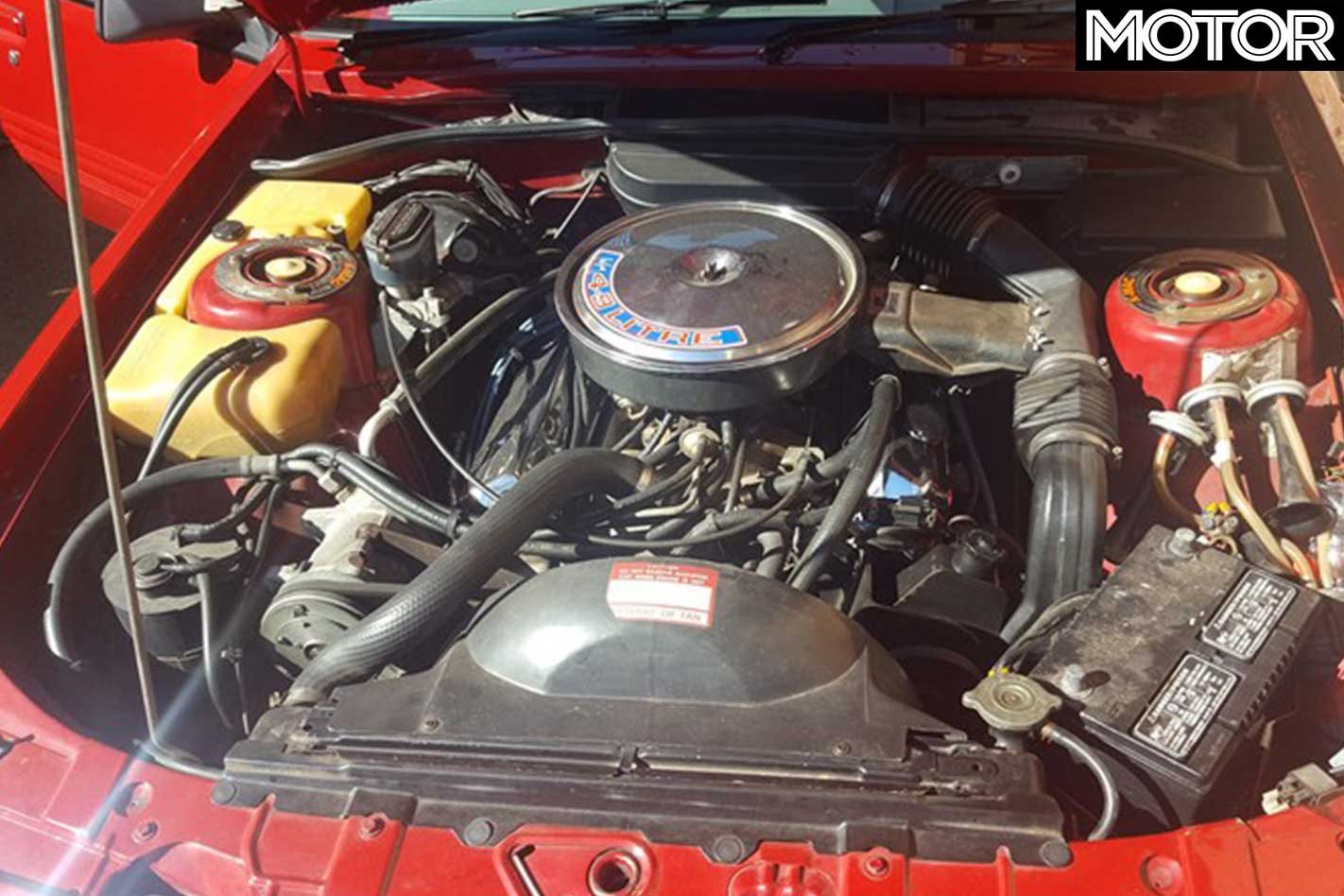 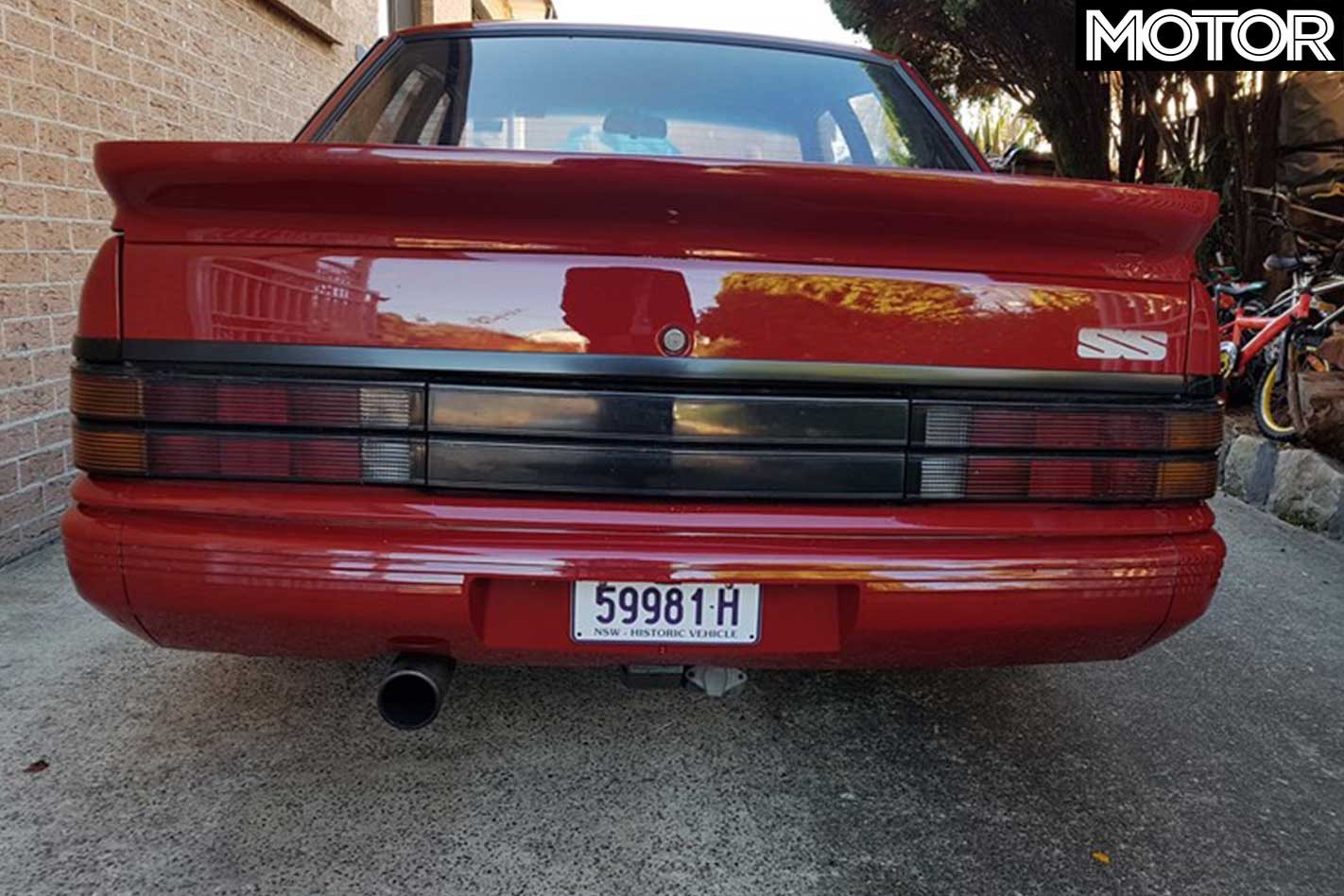 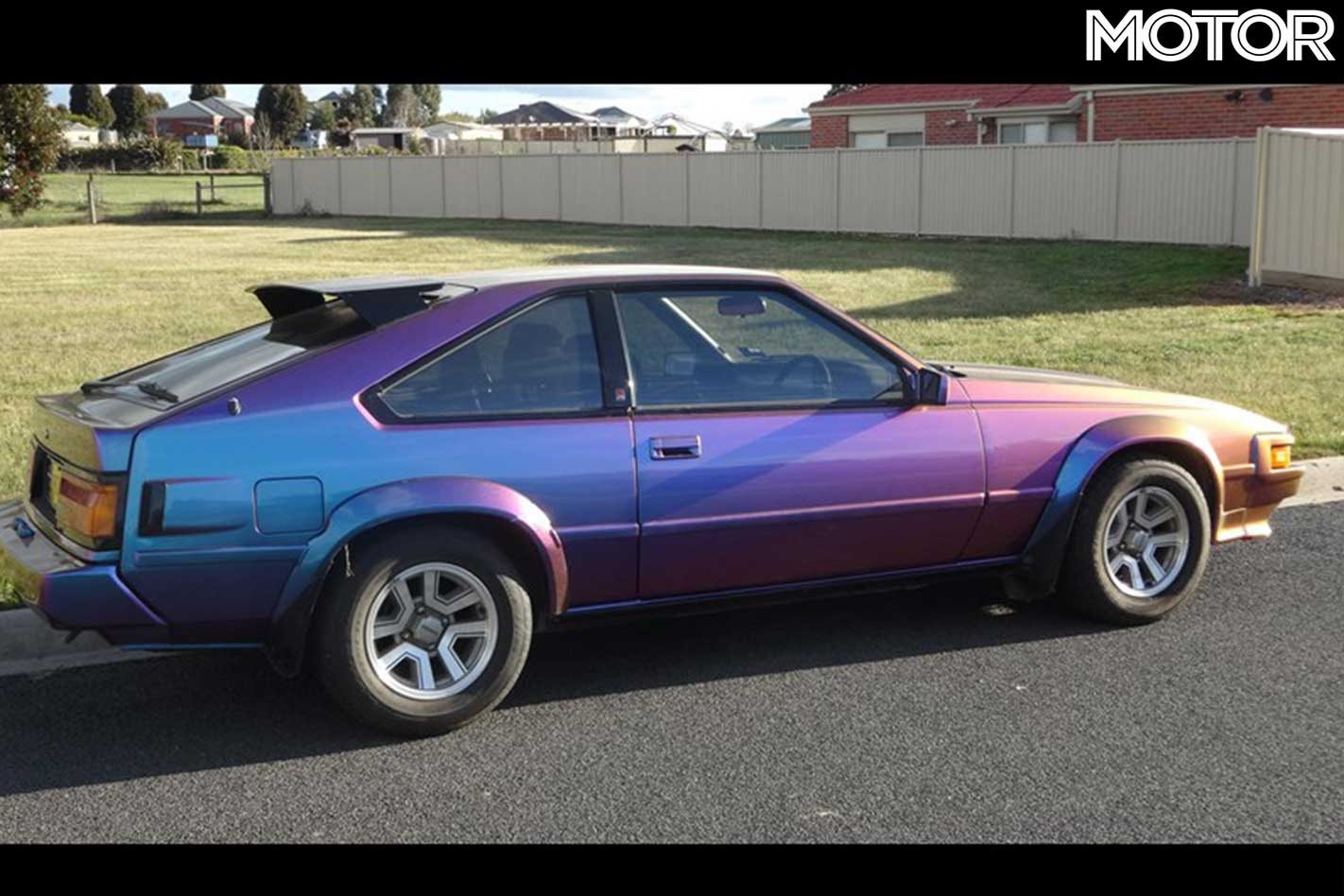 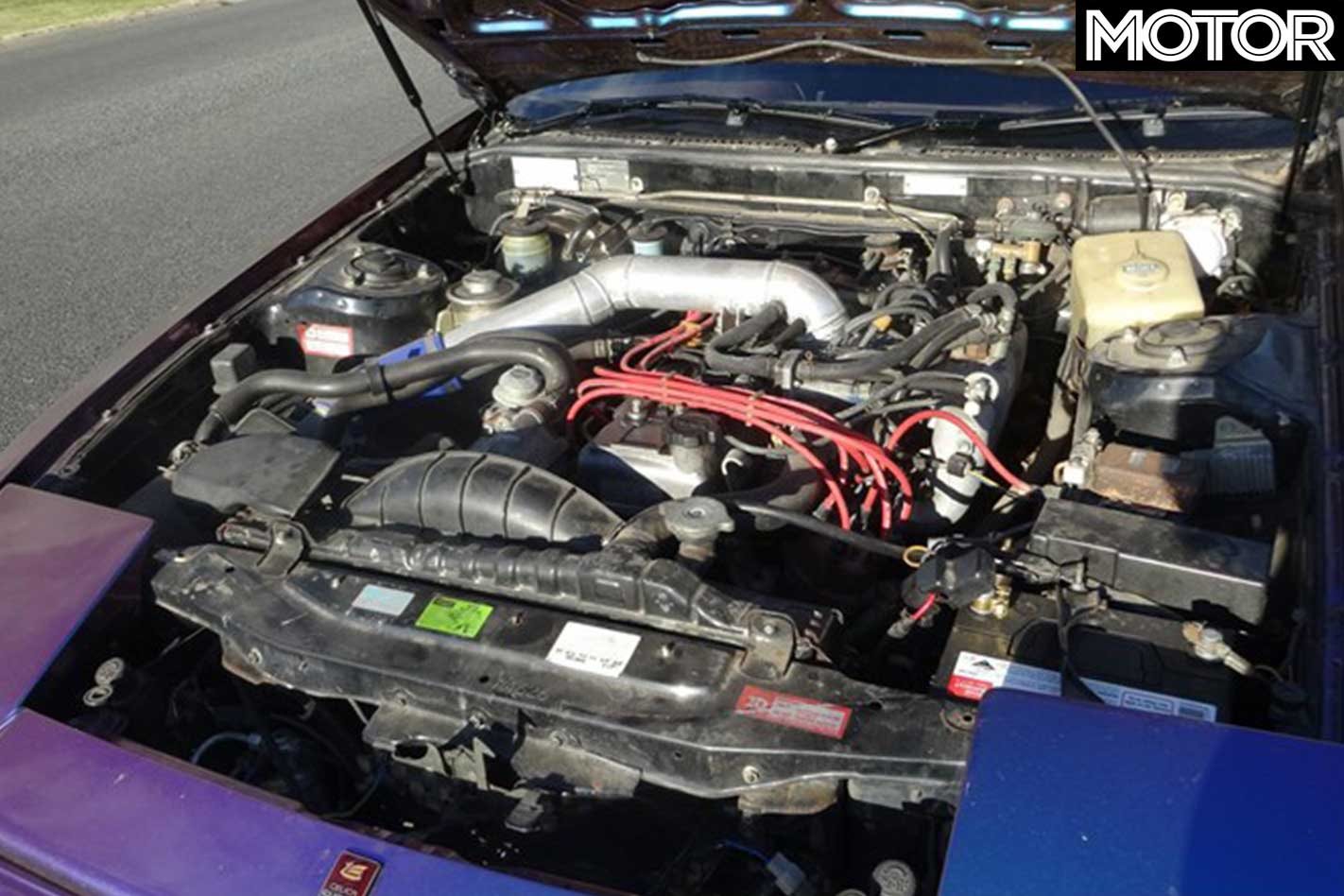 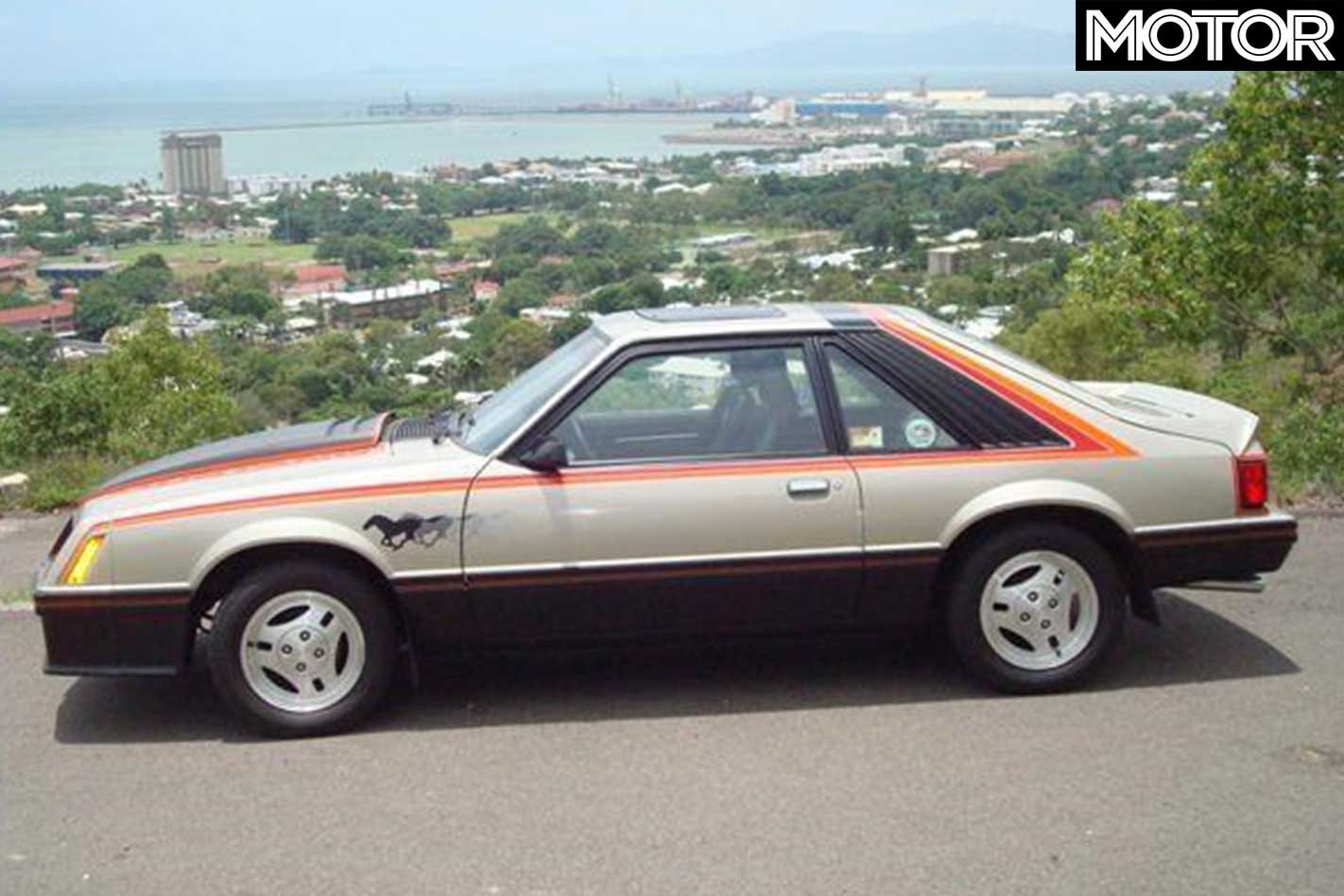 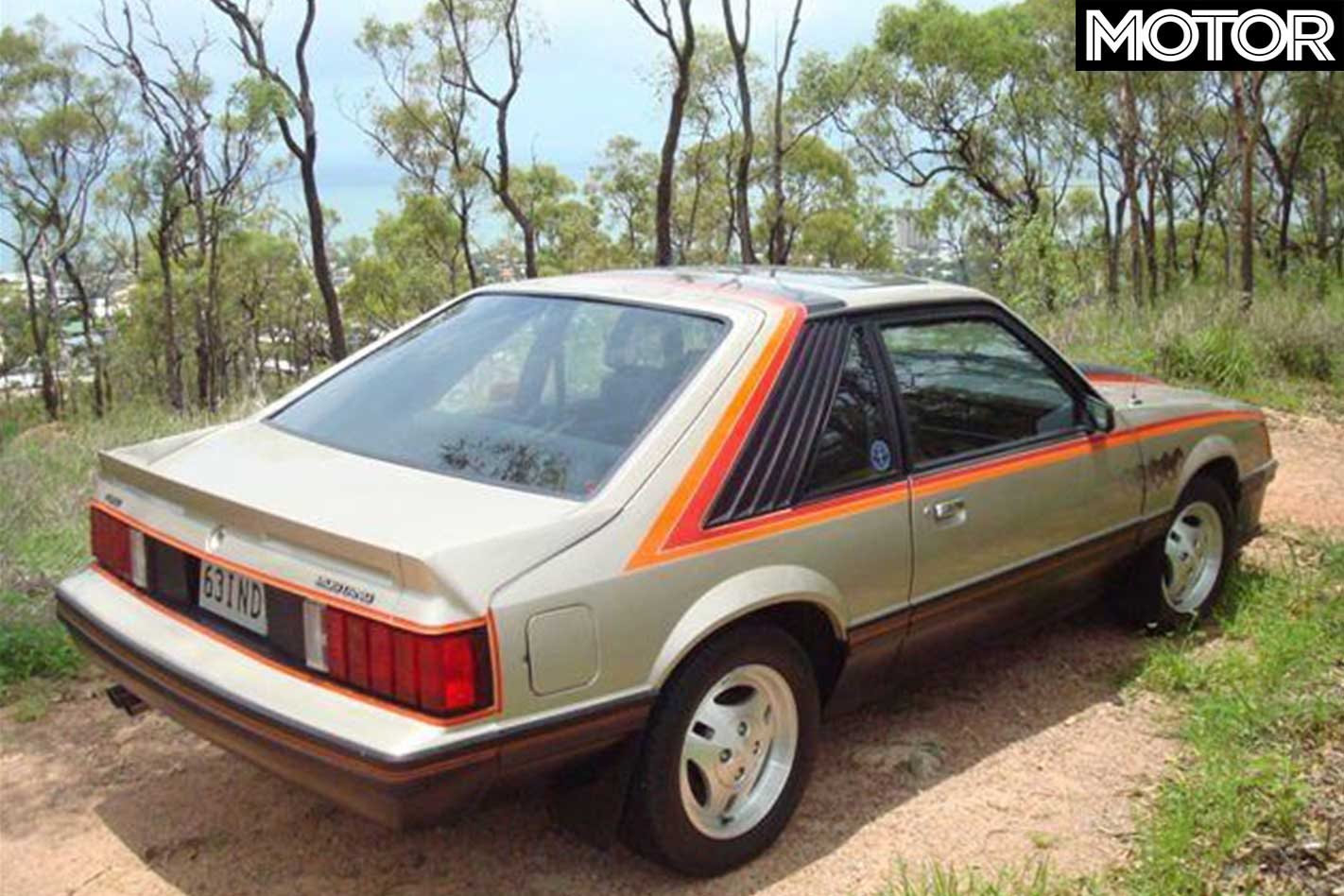 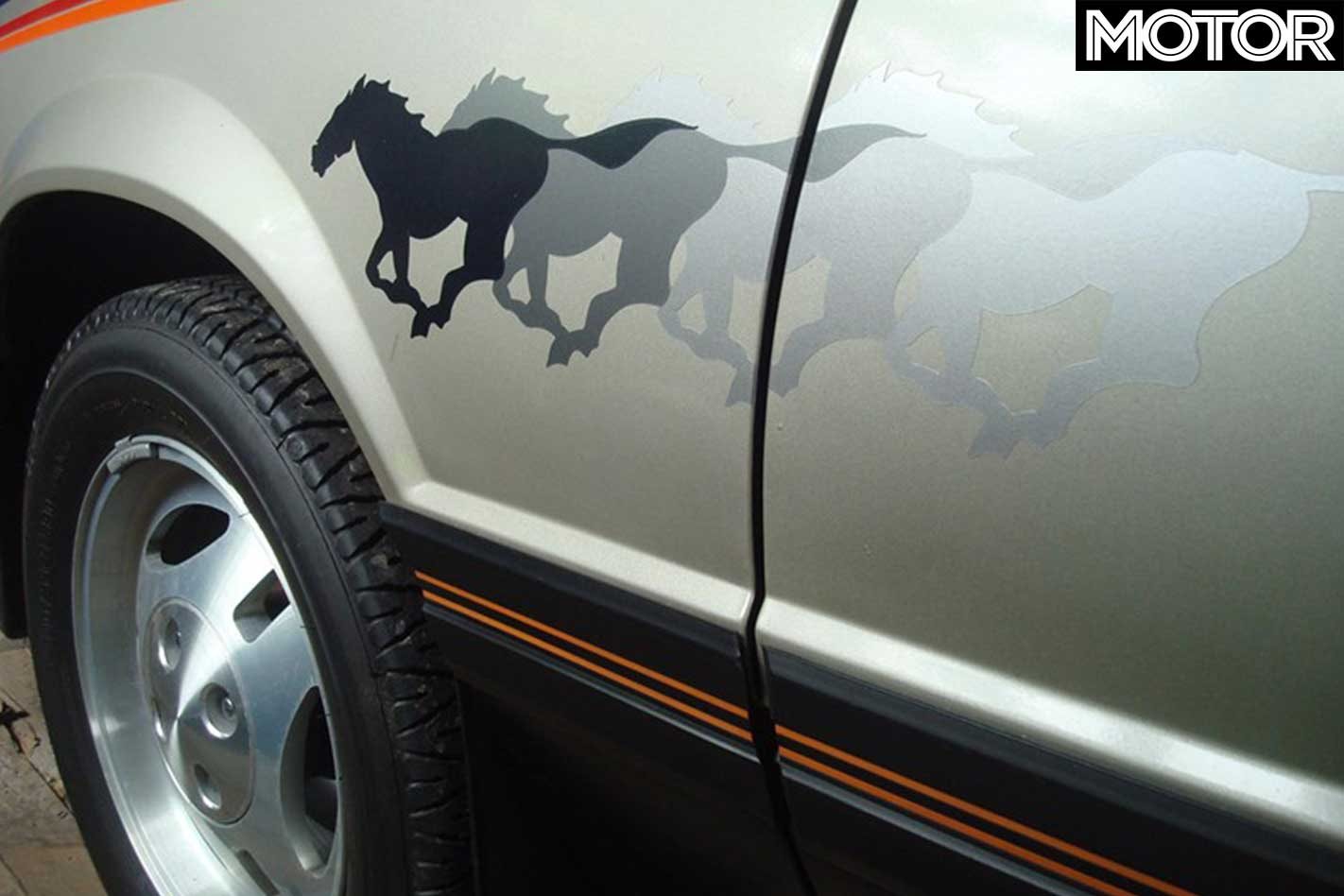 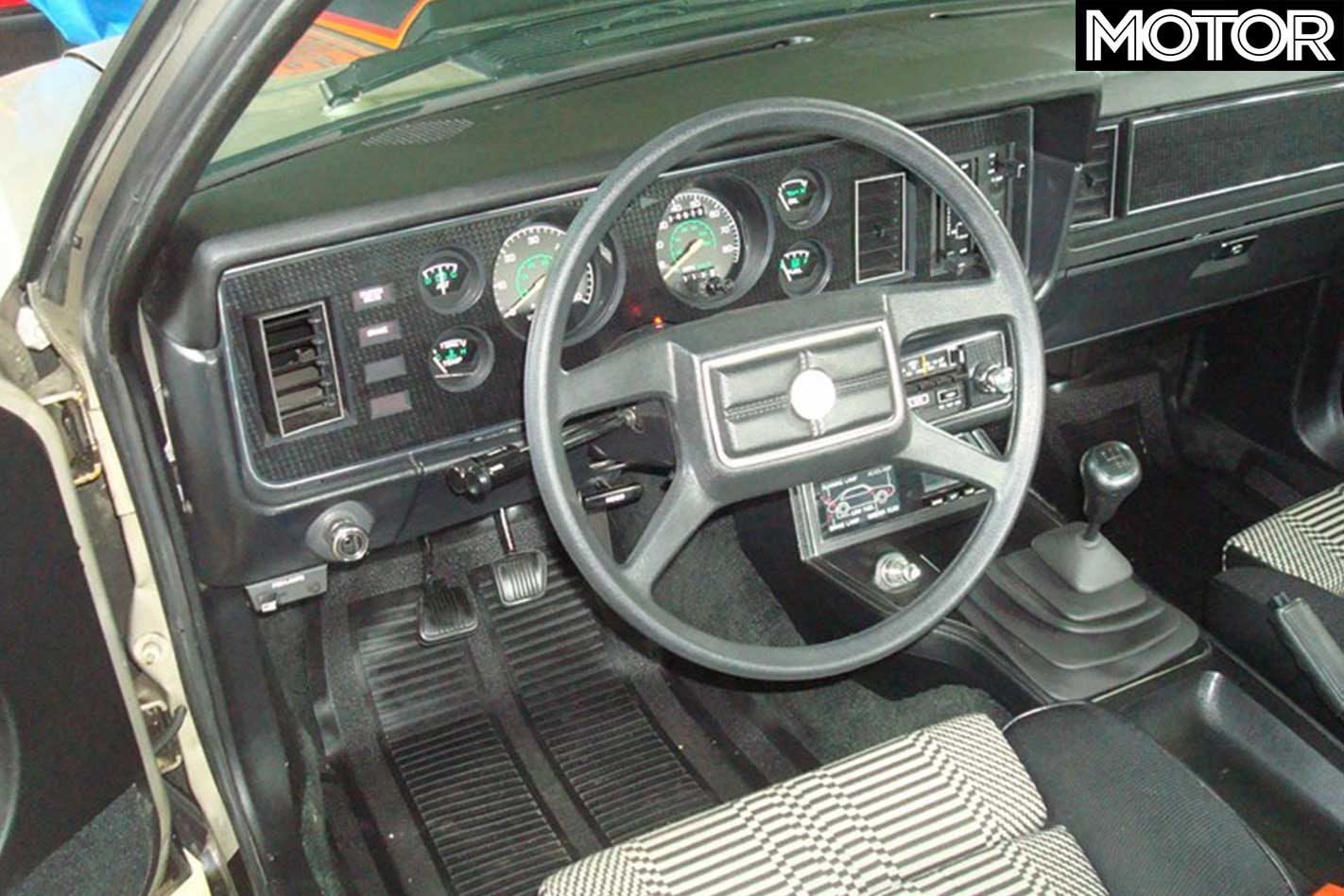 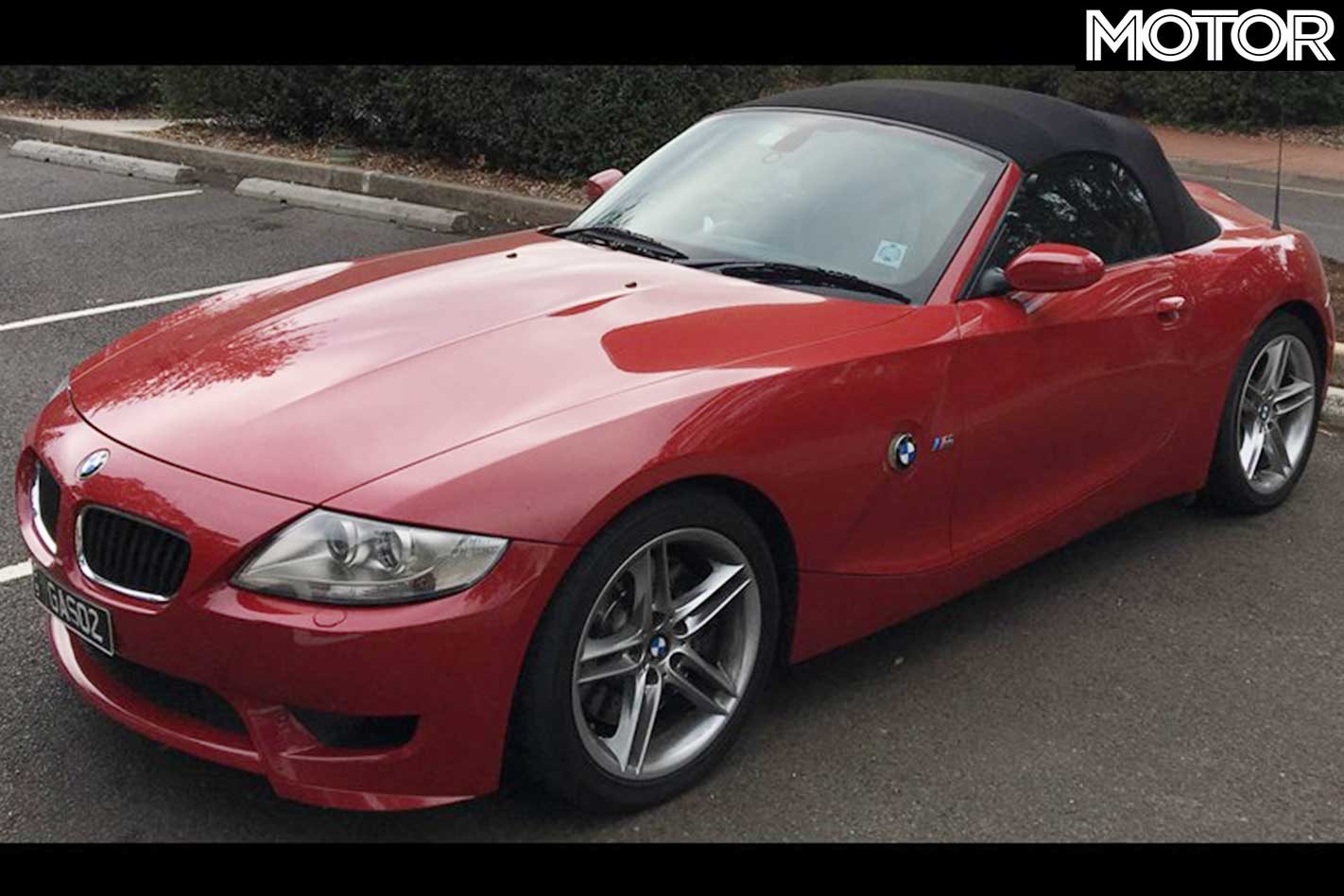