The new WRC season starts this weekend. Here are five reasons to get excited.

The End of Sebastien Dominance

It's been 11 years since someone other than a Sebastien won a WRC title, but there are strong signs 2015 could be the year the drought breaks.

New regulations this year mean the field will run in championship order on Days 1 and 2 (previously it was only the first day), making it virtually impossible for the championship leader to win on a gravel rally.

That said, with the return of nine-time champion Sebastien Loeb at the season-opening Monte Carlo Rally, it's long odds that anyone other than a Sebastien will be leading the championship after the first round.

Even without the new anti-Sebastien regulation, there's plenty of evidence 2015 would be a vintage year regardless. Ogier's VW team-mate, Jari-Matti Latvala, continues to get stronger, beating the Frenchman on pure pace in Argentina and Finland last year.

With a full season behind him, Citroen's Kris Meeke has established himself as the VW pairing's toughest rival, while Hyundai's Thierry Neuville and Dani Sordo have both proved they can win if the circumstances are right, though they might have to wait until Hyundai's new car arrives in the second half of the season.

Every manufacturer has major upgrades planned during 2015, but it's Hyundai that has most to gain, with an all-new car arriving in the second half of the year, based on the brand new i20.

Citroen has “the biggest changes we have done since 2011” planned for its DS3, with engine upgrades from its WTCC program first to arrive, followed by major suspension and aerodynamic updates throughout the year.

M-Sport also has major upgrades planned, though its new car isn't due until the fourth round of the championship. VW is much more guarded about its development plans, but like all other entries, its Polo will benefit from the reintroduction of paddle gearshifts for the first time since 2010.

Far more exciting is the introduction of the R-GT Cup. Consisting of Rallye Monte Carlo and Deutschland, as well as three European Rally Championship rounds, the R-GT Cup allows the return of the Porsche 911 GT3 to the WRC stages.

While not as fast as the World Rally Cars, in terms of sound and spectacle the R-GT cars will be firm fan favourites.

M-Sport boss, Malcolm Wilson, is no stranger to having young talent in his team. Petter Solberg, Markko Martin, Mikko Hirvonen and many more all served their WRC apprenticeship behind the wheel of Ford machinery, and this year it's the turn of 26-year-old Welshman Elfyn Evans and 27-year-old Estonian Ott Tanak.

Big things are expected of Evans following a promising debut year, the highlight of which was fourth in Germany. Tanak drove for M-Sport in 2012, but a trail of heavily bent cars led to him losing his drive. Both have the potential for regular podiums, if they can keep it on the road.

Also in the M-Sport fold is ex-F1 driver Robert Kubica. In only his third year of rallying, Kubica continues to show unbelievable speed given his level of experience. While blighted by continual accidents, the Pole will only continue to improve. Don't rule out a podium on tarmac in 2015.

Launched in mid-2014, the online subscription service WRC+ has finally provided a decent level of coverage to starved rally fans. Providing live stages, complete onboard footage from every driver and regular special features, it's a long way from the substantial television coverage the sport received in its late-'90s heyday, but leagues above the recent meagre offerings.

Keep an eye on the website throughout 2015 for coverage. 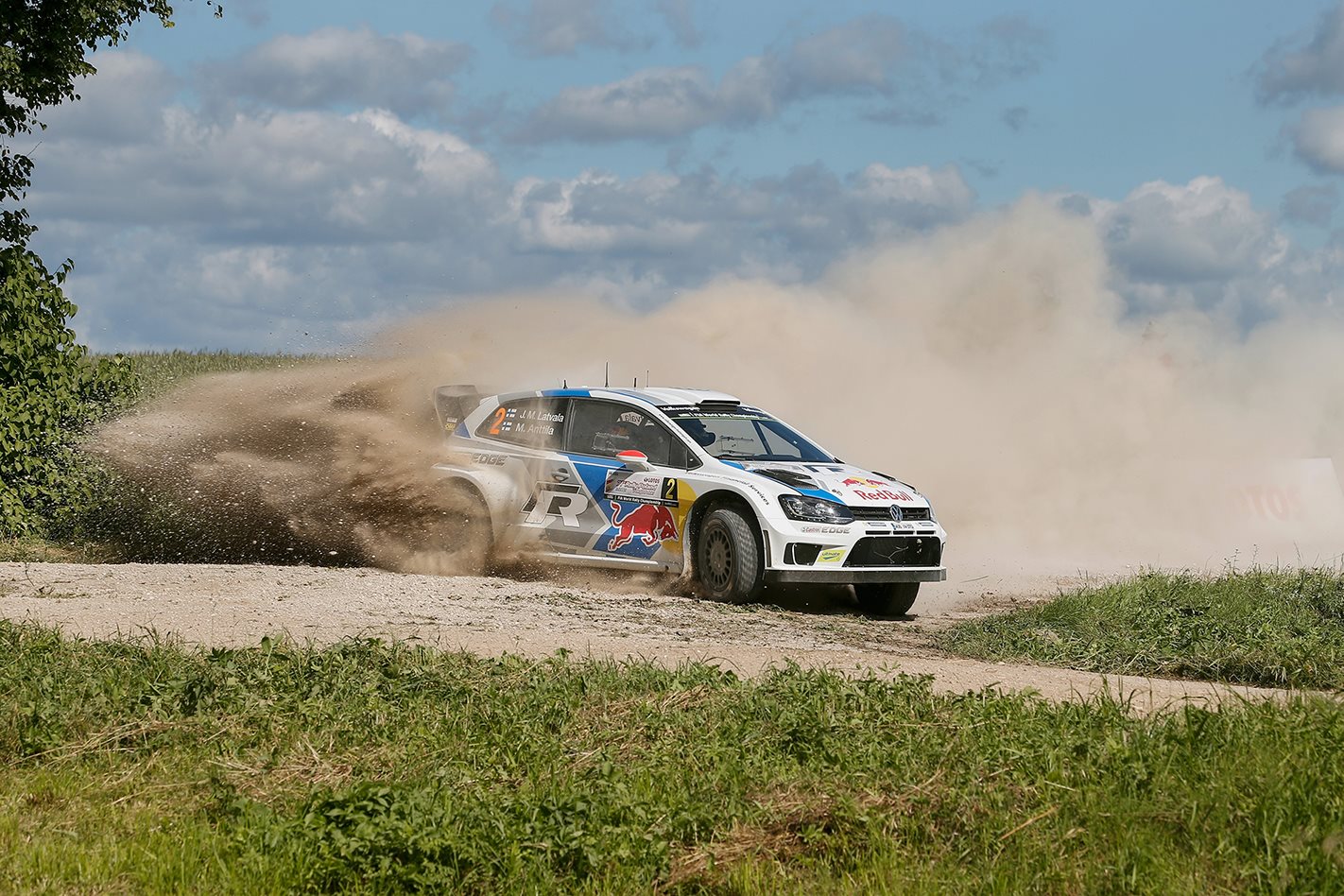 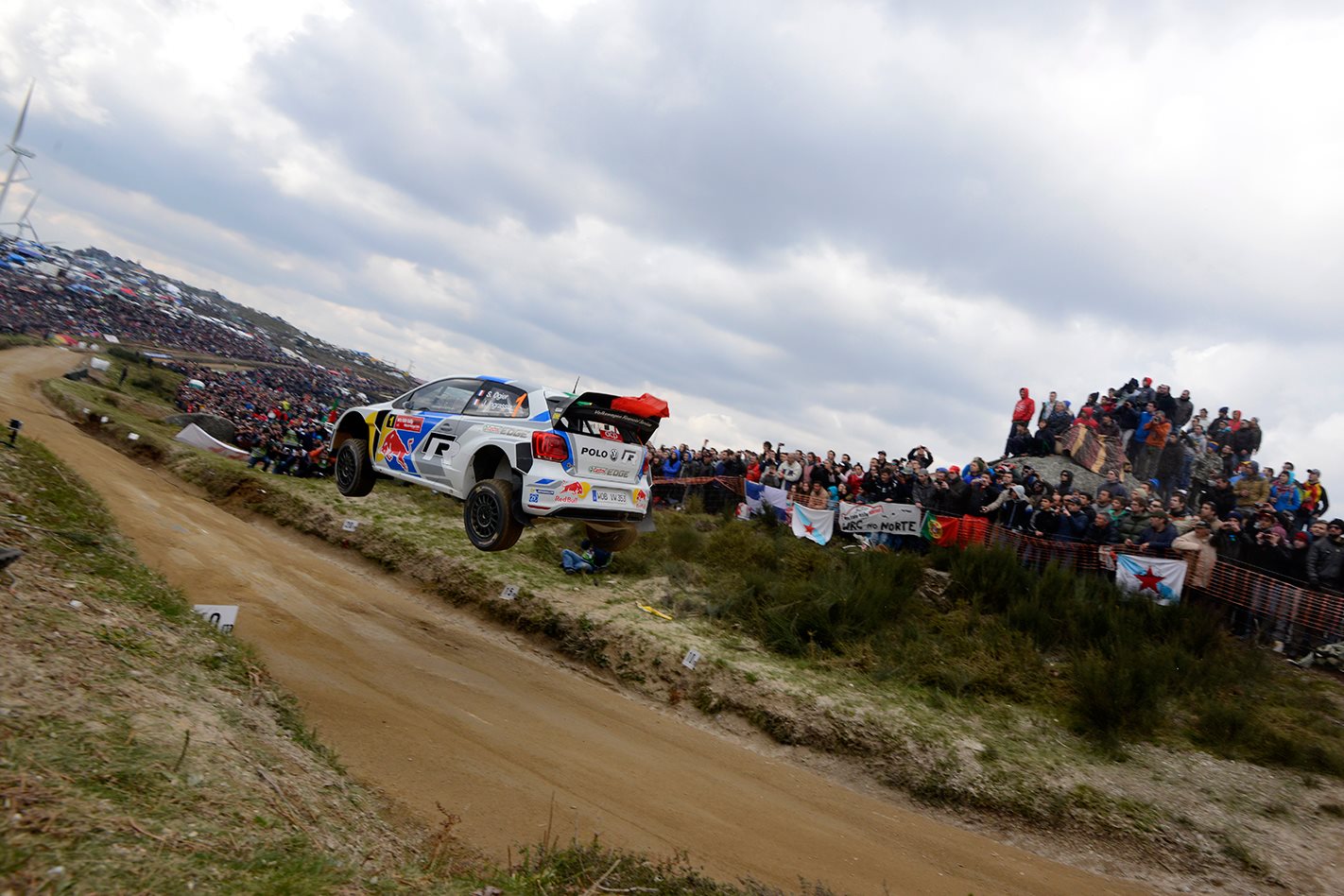 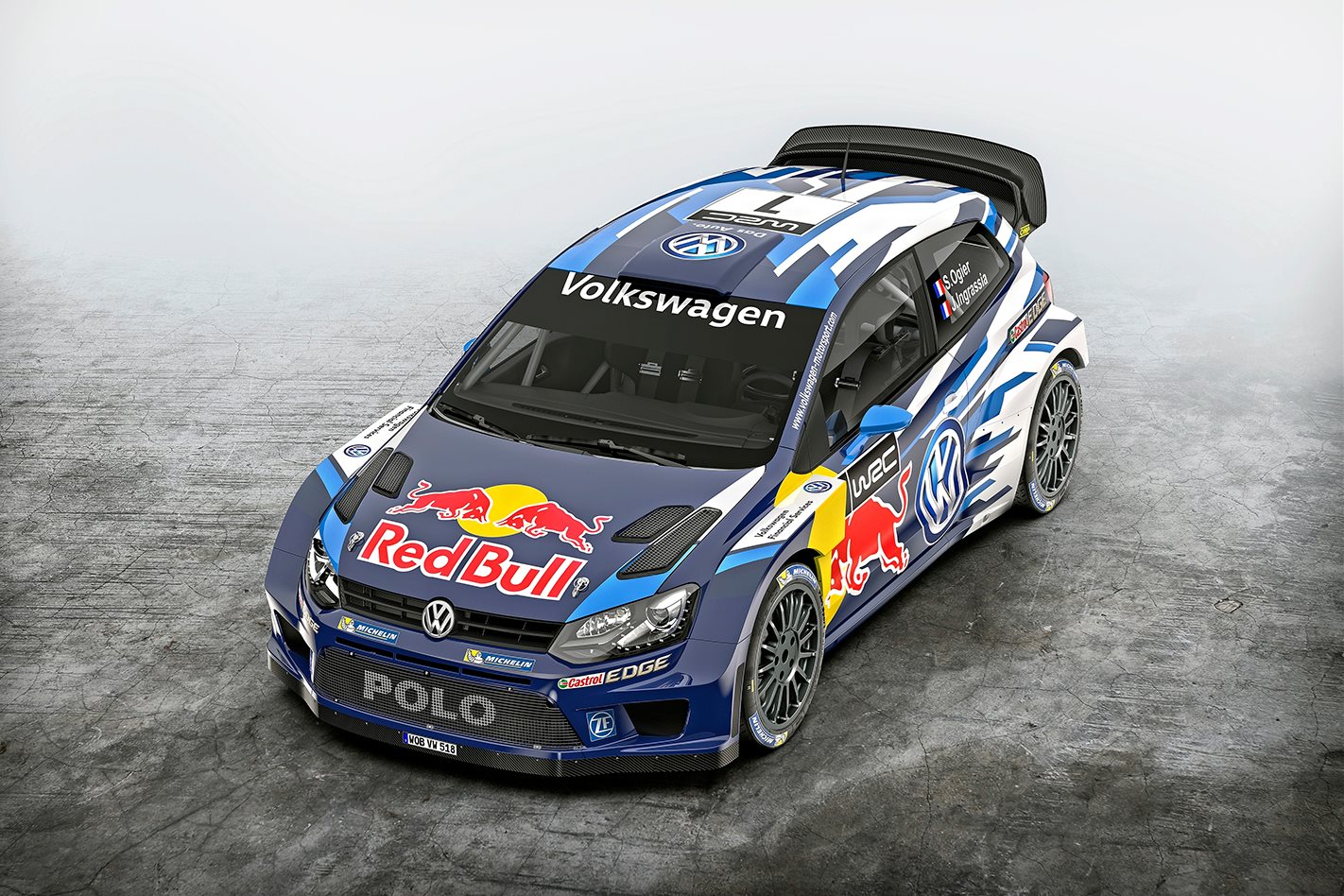 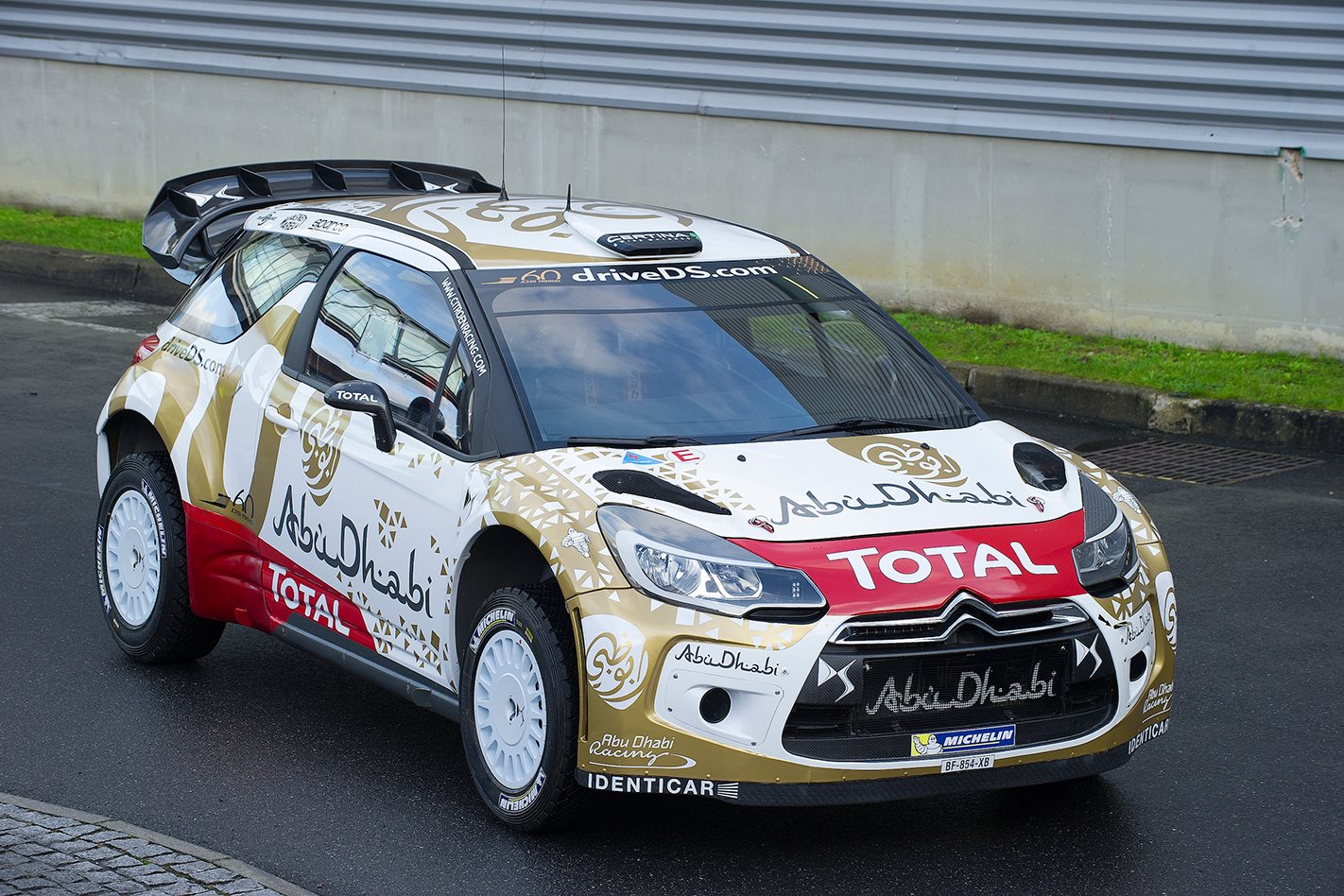 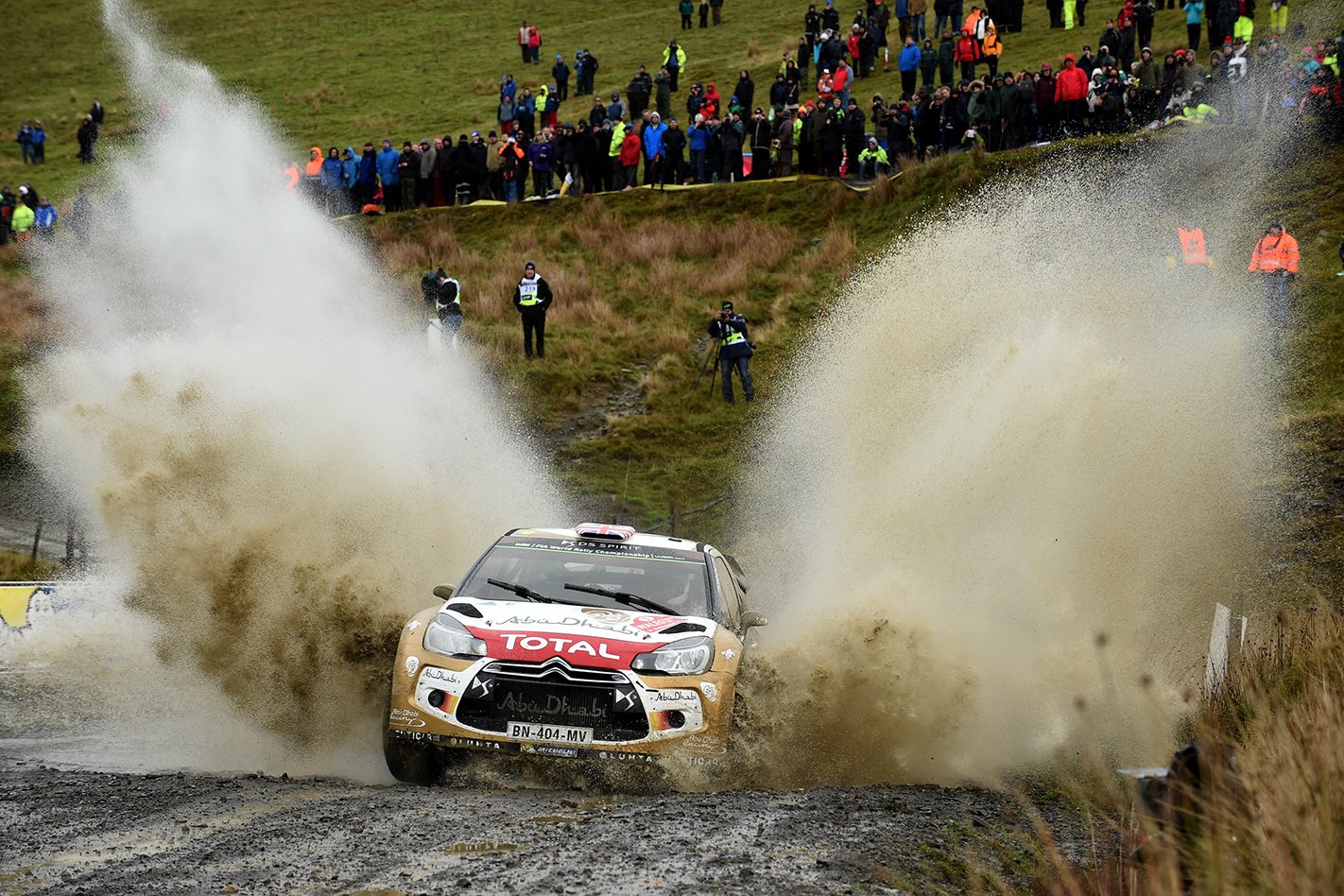 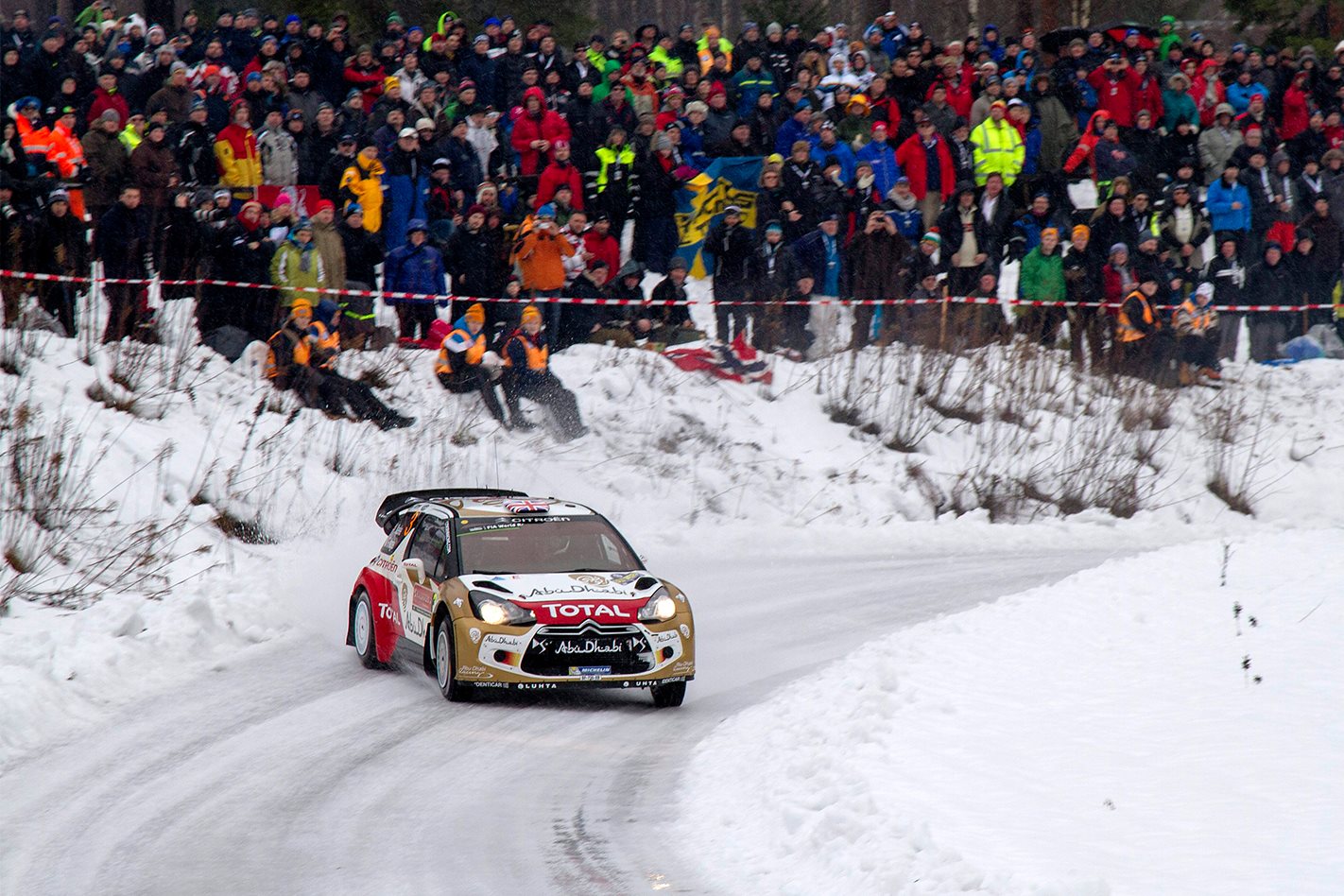 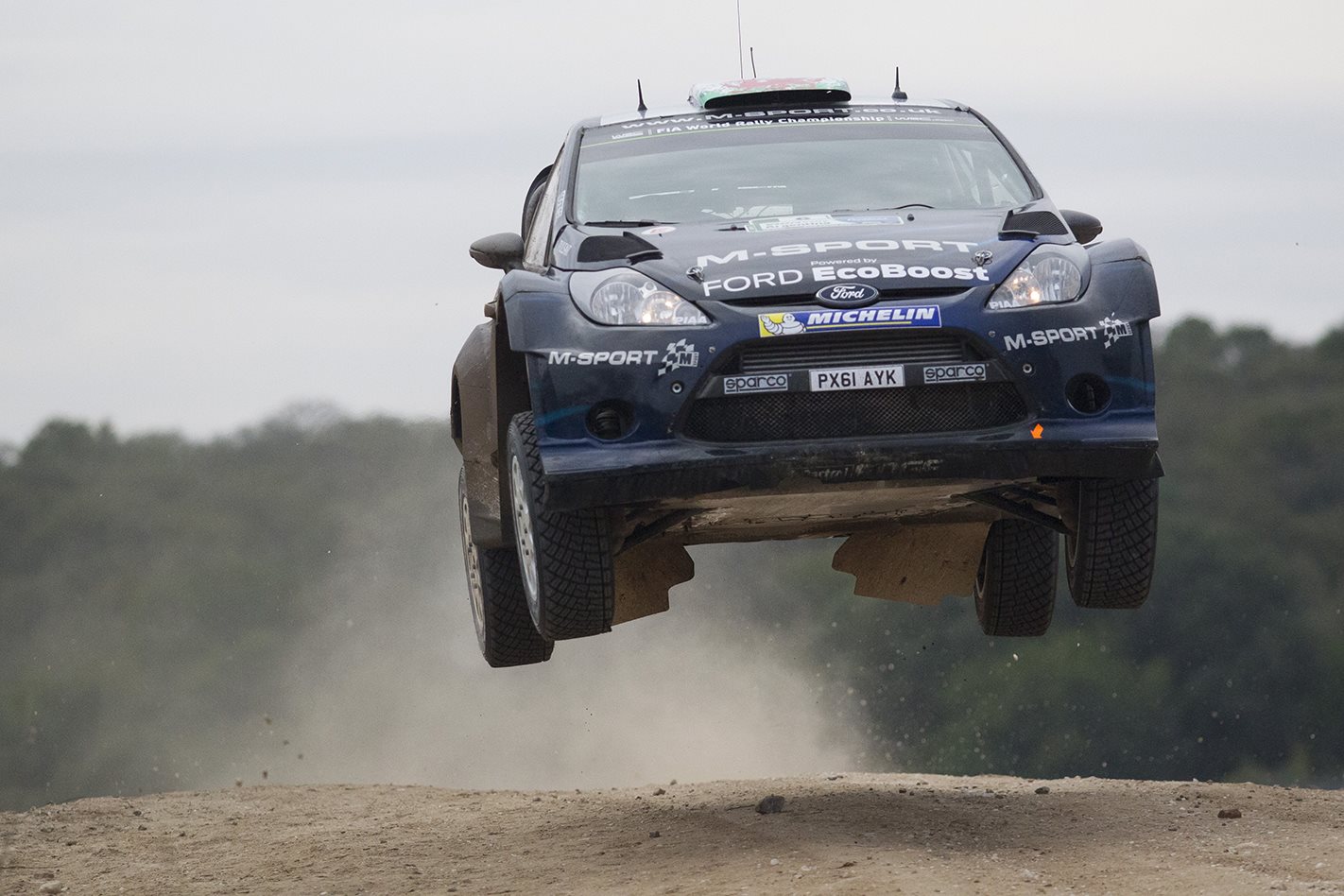 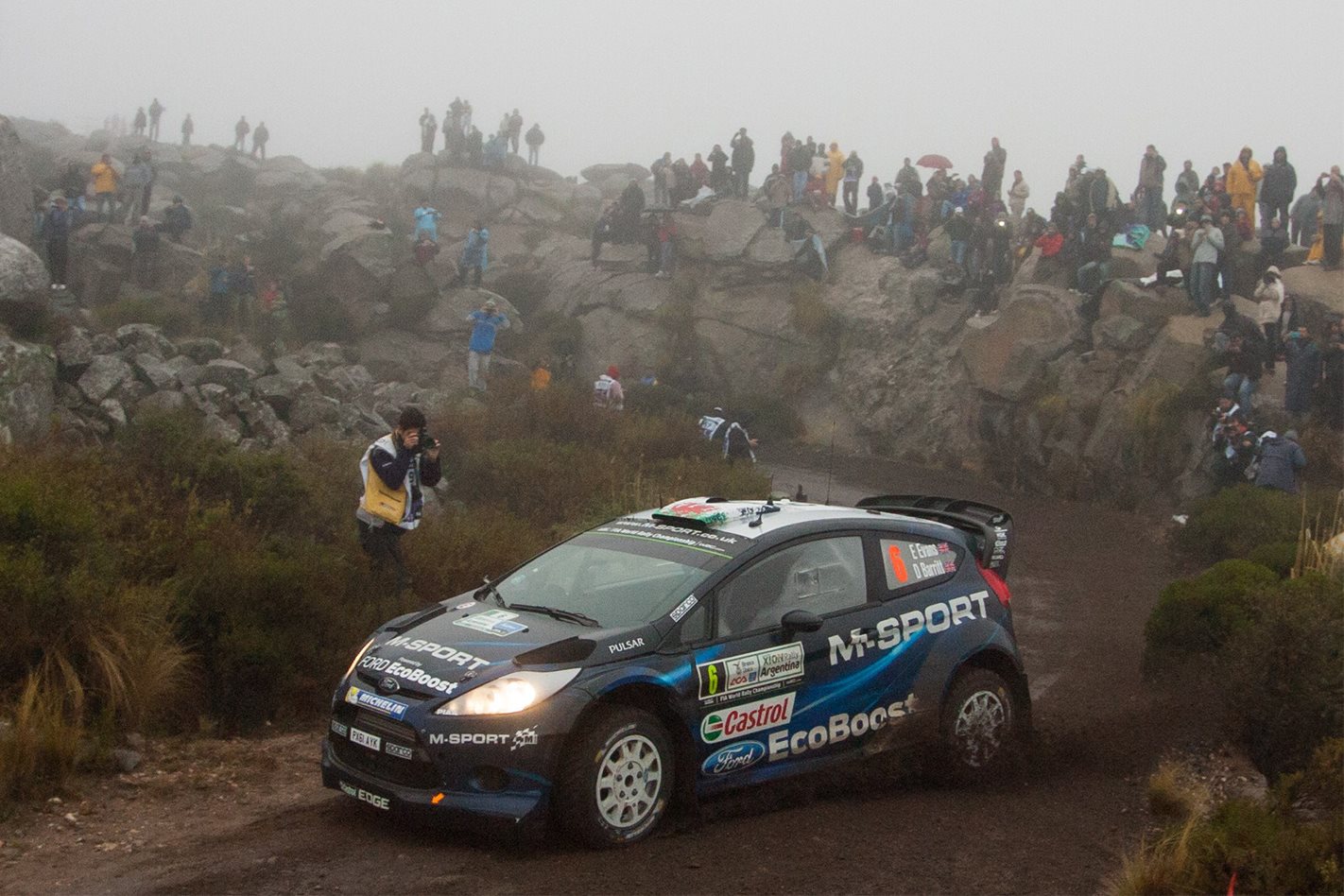 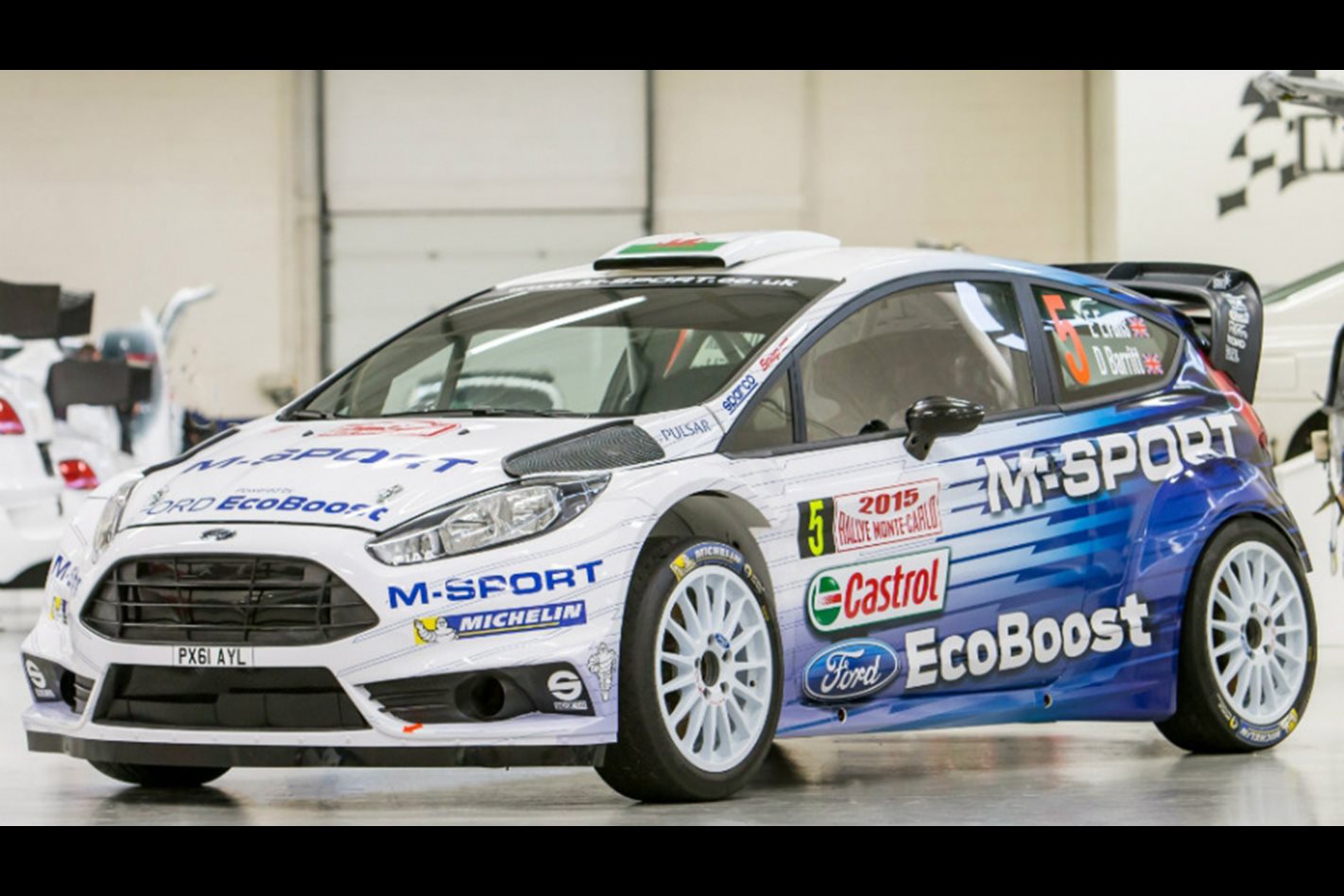 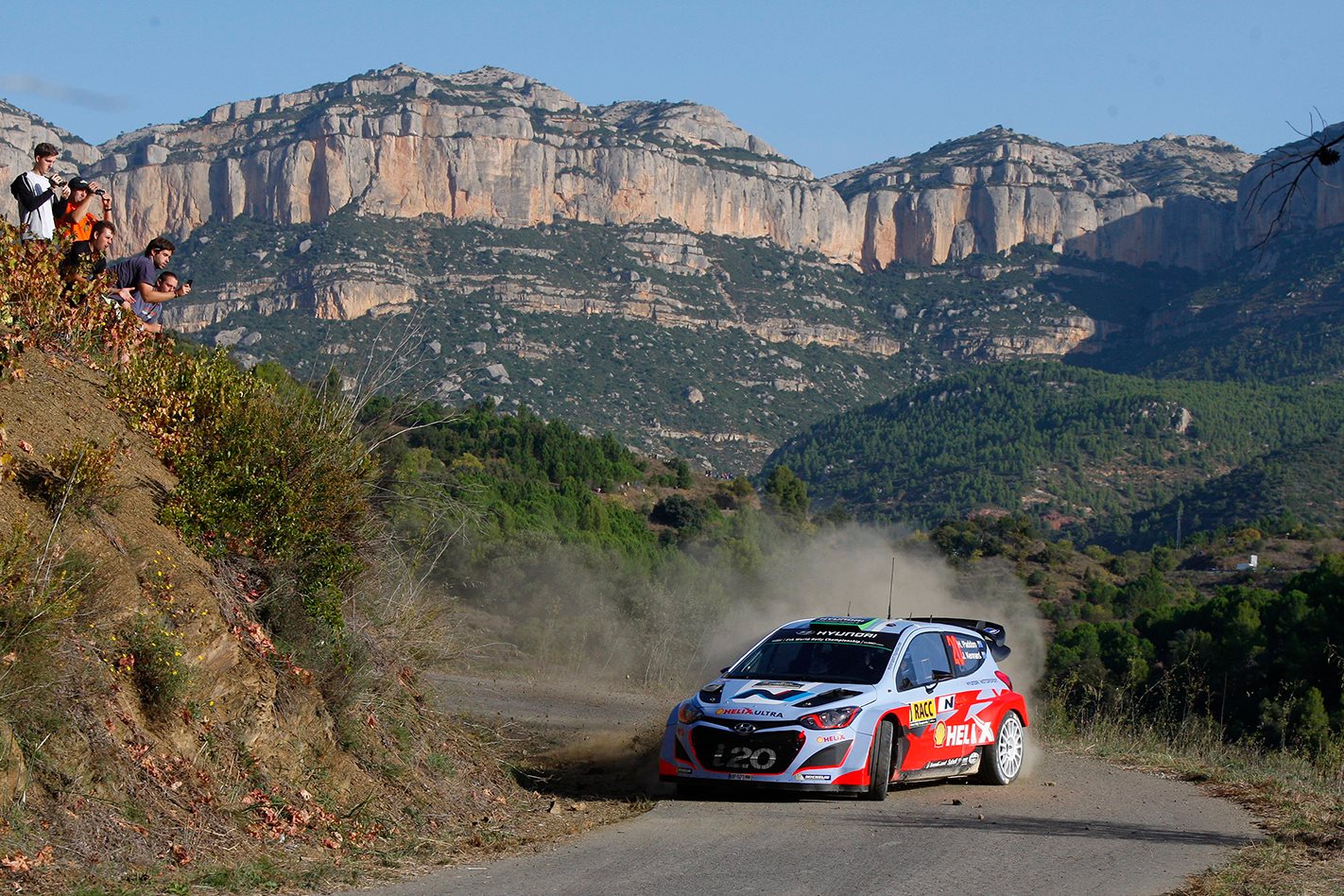 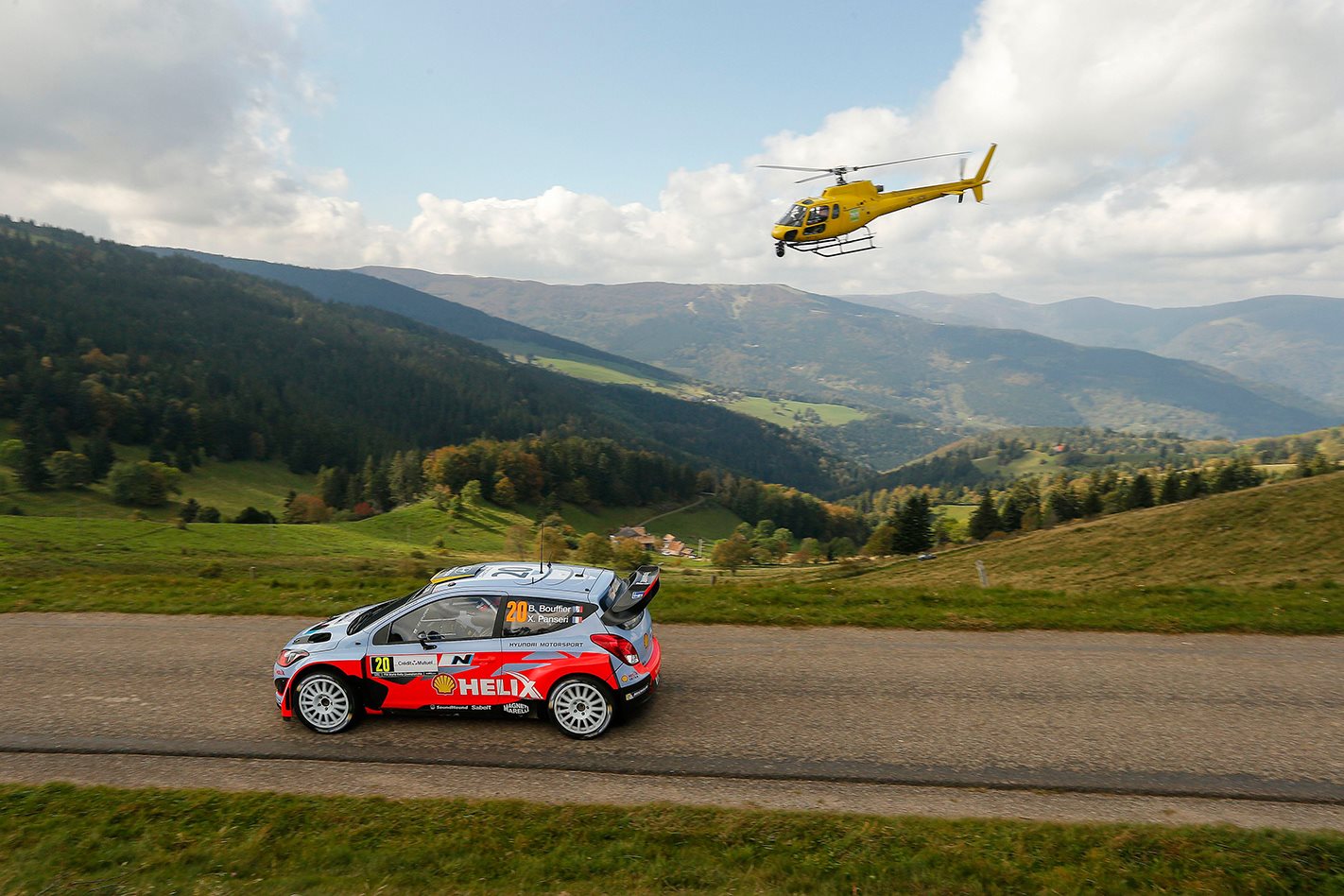 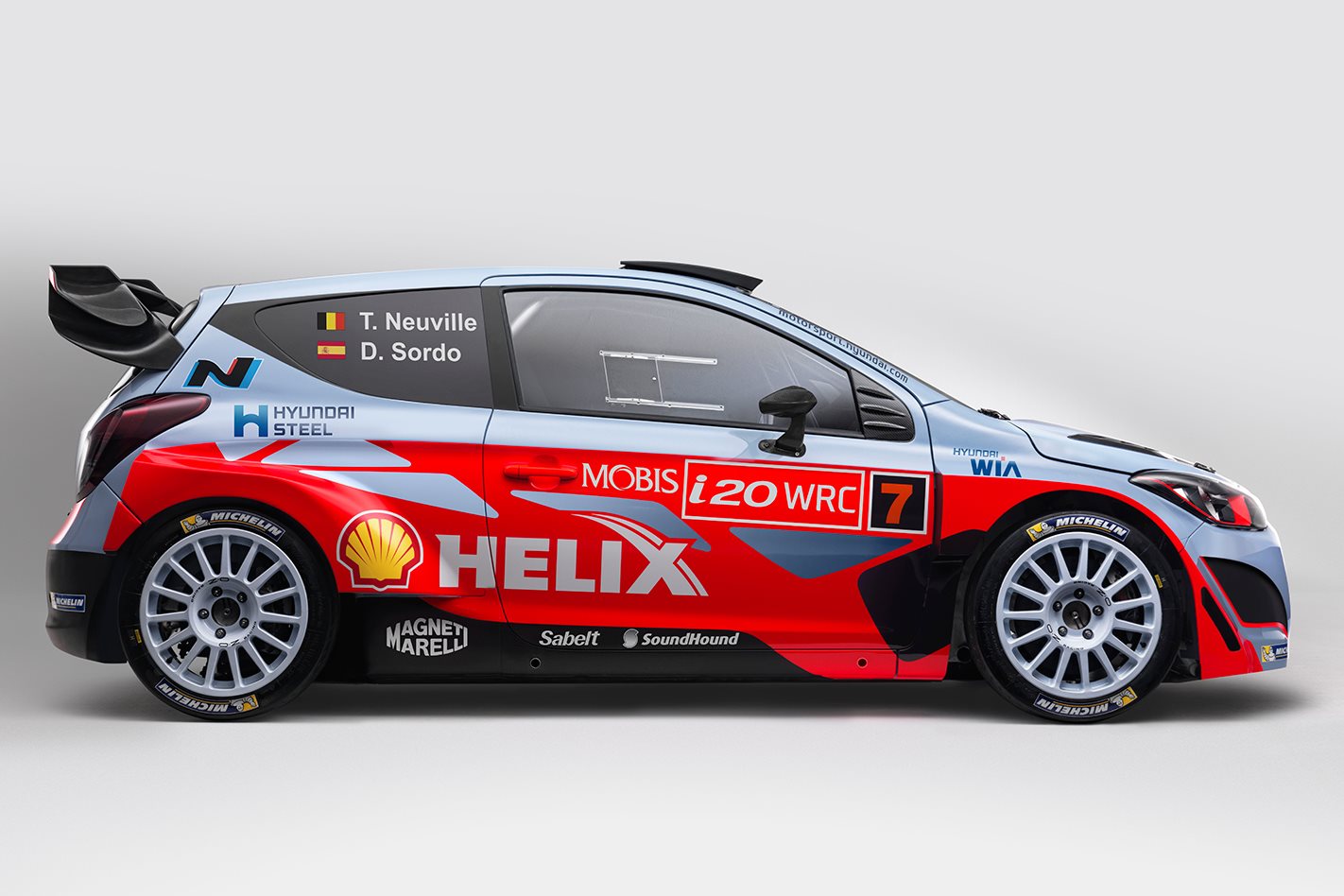