Wow, did this start a few arguments. Every gen bar the E36 had its backers, but in the end we chose the E46 CSL. Yes, SMG sucks and the brakes are weak, but it makes a noise to die for and has one of the best rear-drive chassis ever. Bested a 911 GT3 and came within a whisker of beating the Gallardo in PCOTY 2004.

If you like your driving to be a challenge, the F40 could well be your number one. Massive power that comes on in mighty turbocharged lumps, marginal brakes and a complete lack of driver aids (including power steering and brakes) offers a driving experience that makes you feel truly alive. If it doesn’t kill you first.

Stuttgart’s latest hero car proves that environmentalism and excitement need not be mutually exclusive. It may be the slowest of the new hypercar trio, but it also pushes the game furthest forward. Electric motors not only provide 30km of ‘zero emissions’ travel but also offer handling abilities impossible to achieve with conventional mechanicals. And let’s be honest, a 6min57sec ’Ring lap isn’t exactly pedestrian.

This one had the younger members of the MOTOR crew scratching their heads, but the fact three of our more seasoned correspondents (who’ve actually driven one) had it high in their personal top 10s made it a shoo-in. Any performance car that still feels sharp 60 years after its introduction is something truly special.

Drive an LFA and you can almost understand why it took Lexus 11 years to finish the thing. The speed and the superb quality were to be expected, but what came as a complete shock was the passion engineered into it. The idea of a $750K Lexus seems absurd – until you experience it. One of the most complete and exciting cars of the 21st century.

Criticised at launch for being too harsh and no faster than the F40, two decades on the F50 is finally getting the recognition it deserves – have you seen the price of one lately? Being bolted directly to the chassis means its 4.7-litre V12 is spine-tingling in more ways than one, but the last ‘analogue’ Ferrari supercar is seriously one of the true greats.

When it comes to Ferraris, the latest is indeed the greatest. Just ask anyone who’s driven an F12. Or don’t, because you won’t be able to shut them up. It has probably the greatest road-car drivetrain currently on sale matched to faultless brakes and perfect steering, yet it’s comfortable, quiet and as easy to drive as your mum’s Fiesta. It’s truly spellbinding.

Just as it did with the F1, McLaren has again redefined what a production car is capable of. It’ll eat Veyrons in a straight line, but it’s the P1’s braking and cornering abilities that draw new lines in the sand. There’s only one thing jeopardising the P1’s place on this list, and that’s the fact it’s yet to go head-to-head with LaFerrari.

Any number of 911s could’ve appeared on this list, but only one deserved to rank this high. The 997 GT3 RS is one of the greatest cars this magazine has ever driven, but adding another 200cc sent its abilities into the stratosphere. Porsche cherry-picked the best components from its race and road cars (RSR crankshaft and aero; GT2 RS suspension) to create this: the ultimate 911.

You should have had a feeling the F1 would finish here. And it deserves to – to put it anywhere but first would be plain shit-stirring. It’s unlikely we’ll ever see another car like the F1. Unlike the Veyron, the numbers were never the end goal, simply the product of no-compromise engineering and the design nous of Gordon Murray. Update its brakes and give it ESP and the F1 would still hose most of today’s supercars. It’s the ultimate driving experience. And it’s our number one. 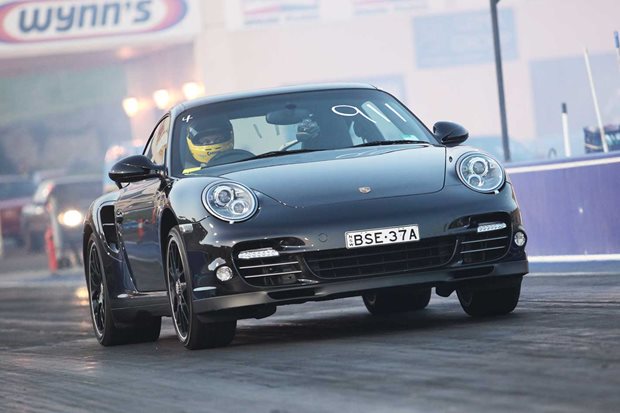 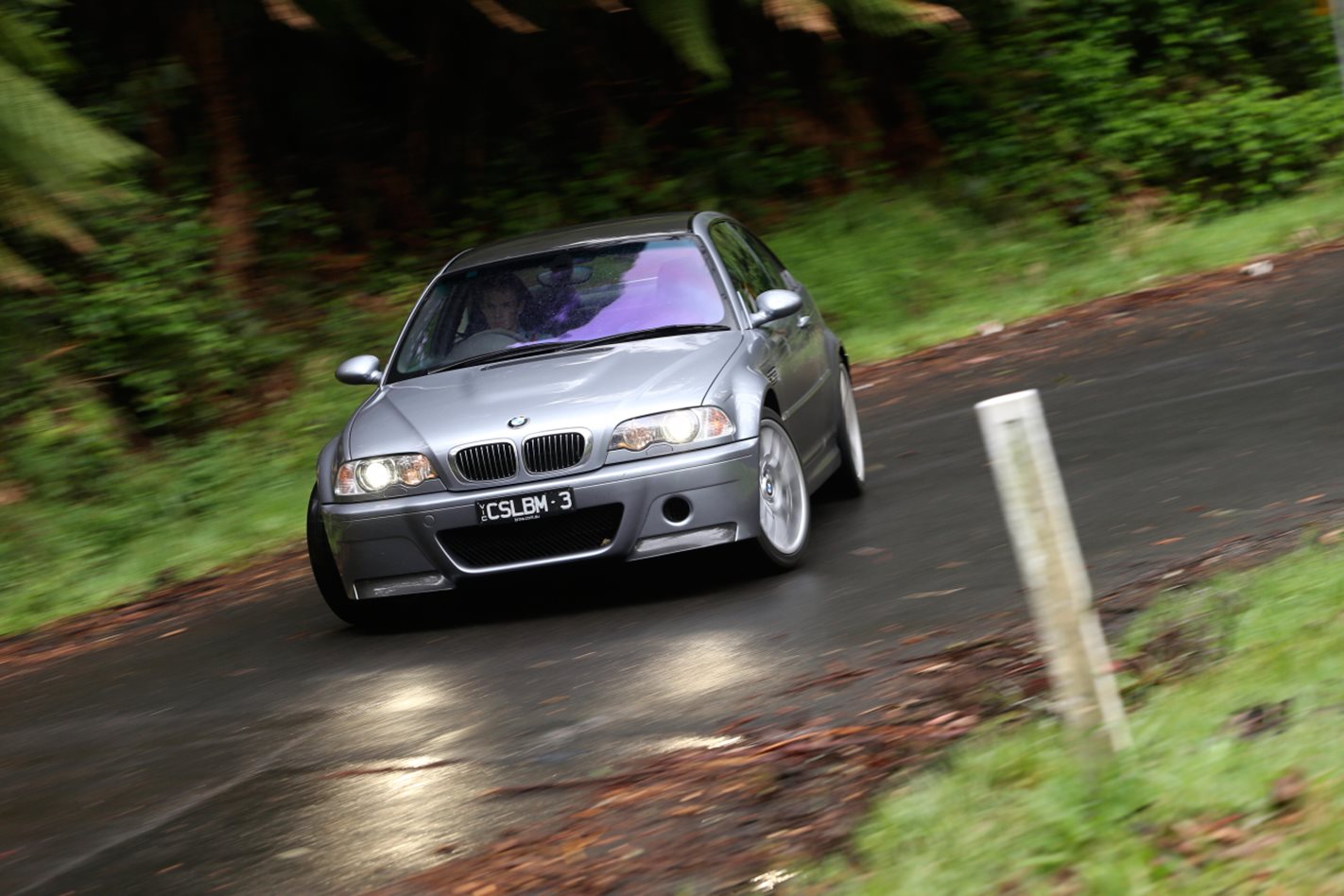 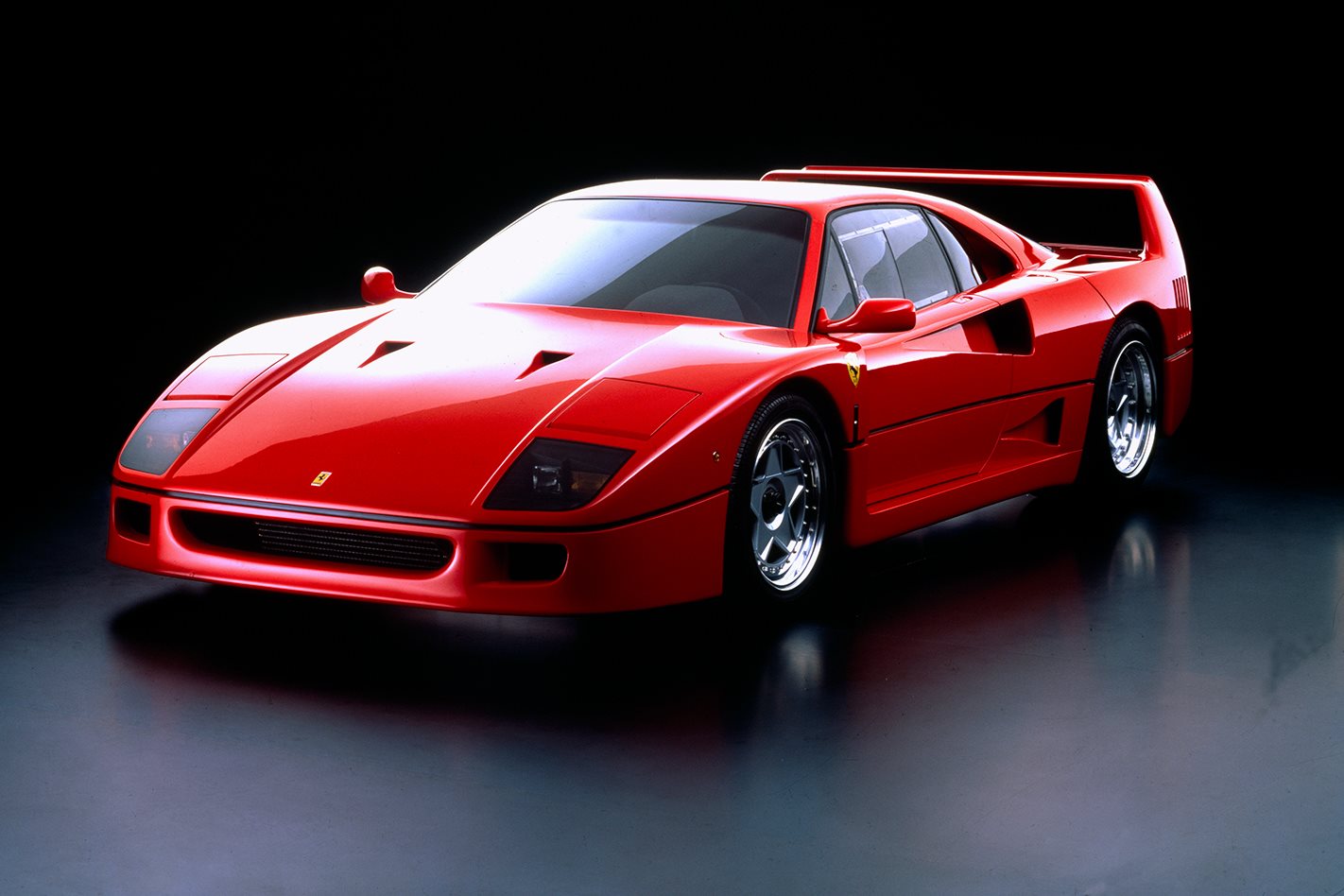 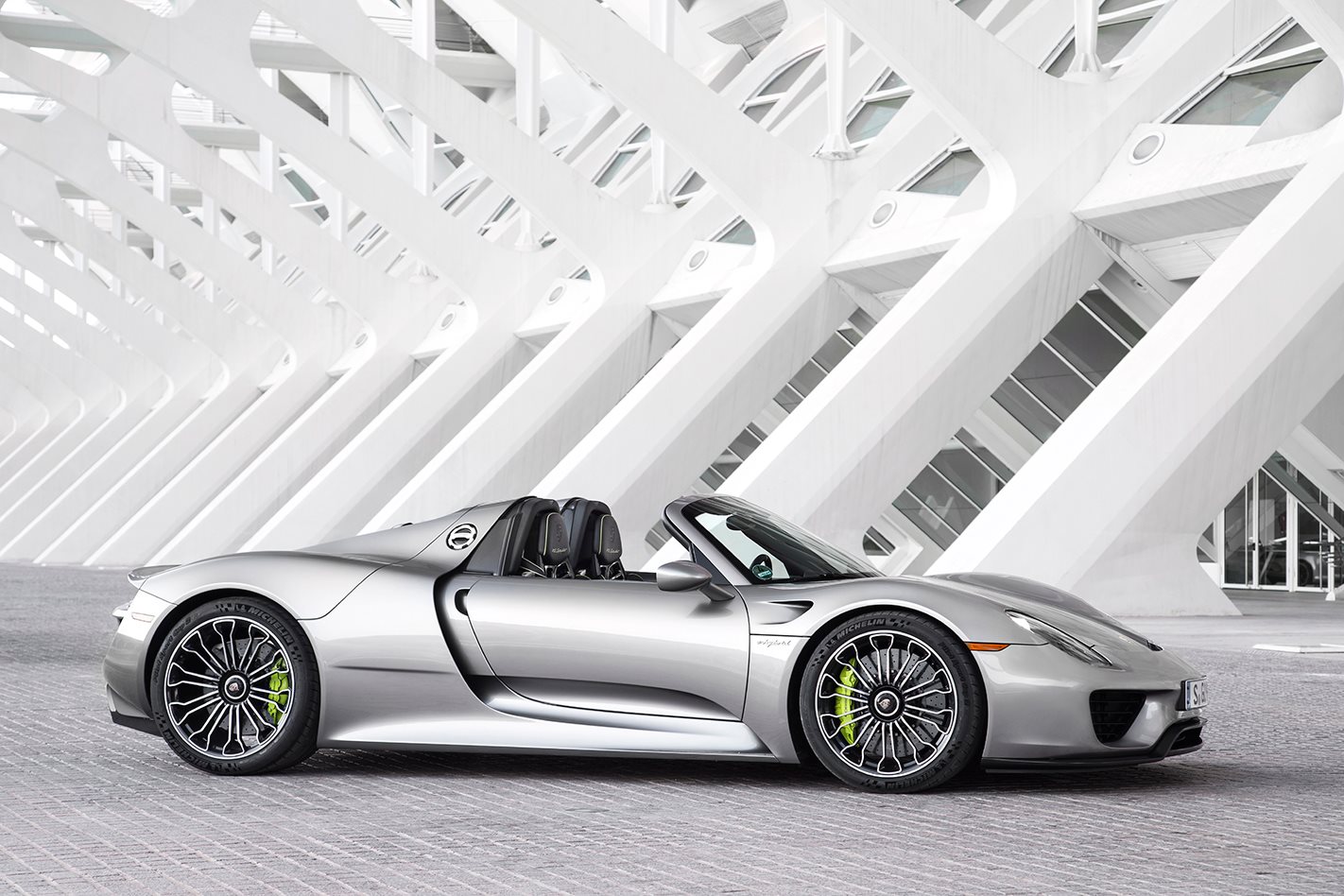 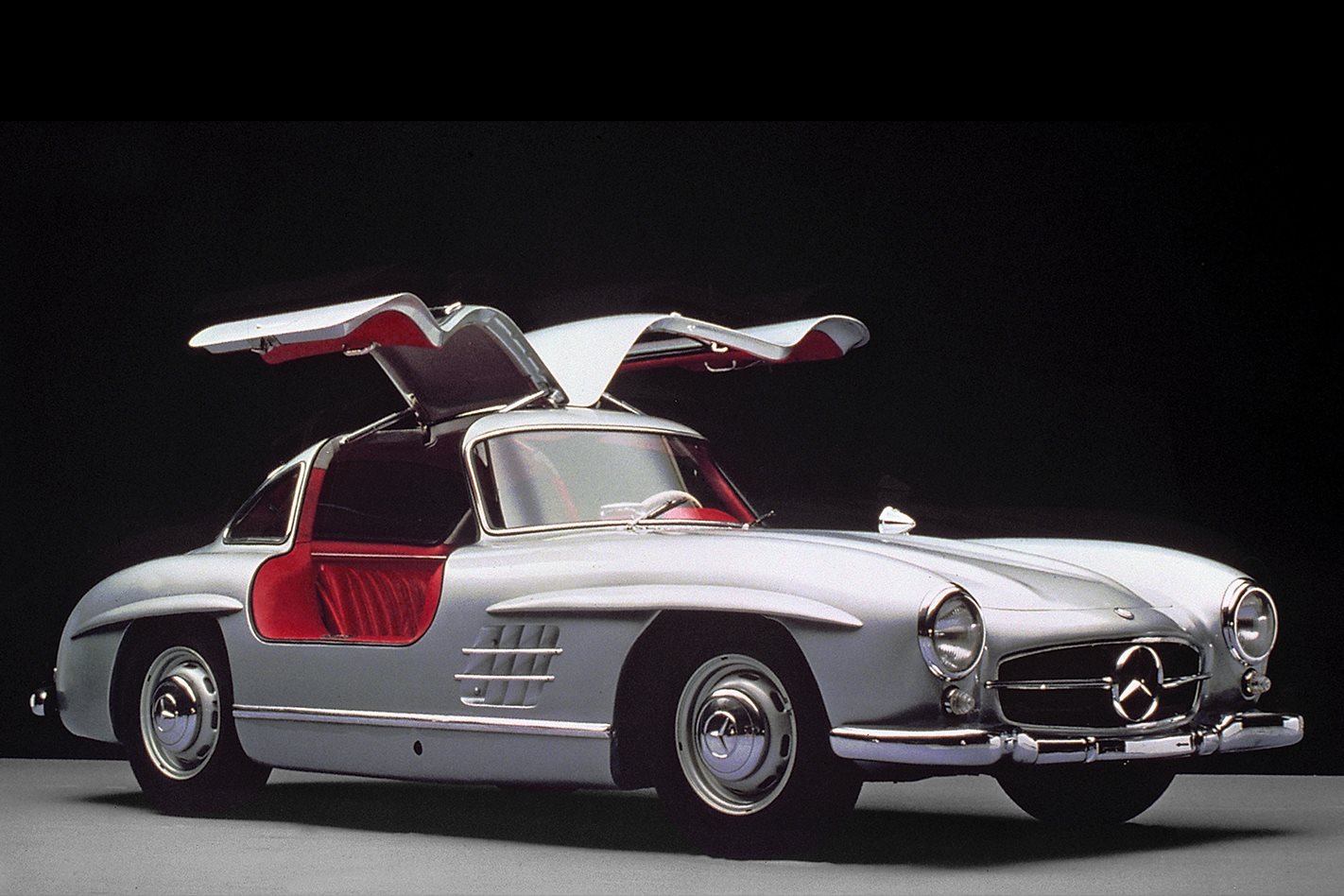 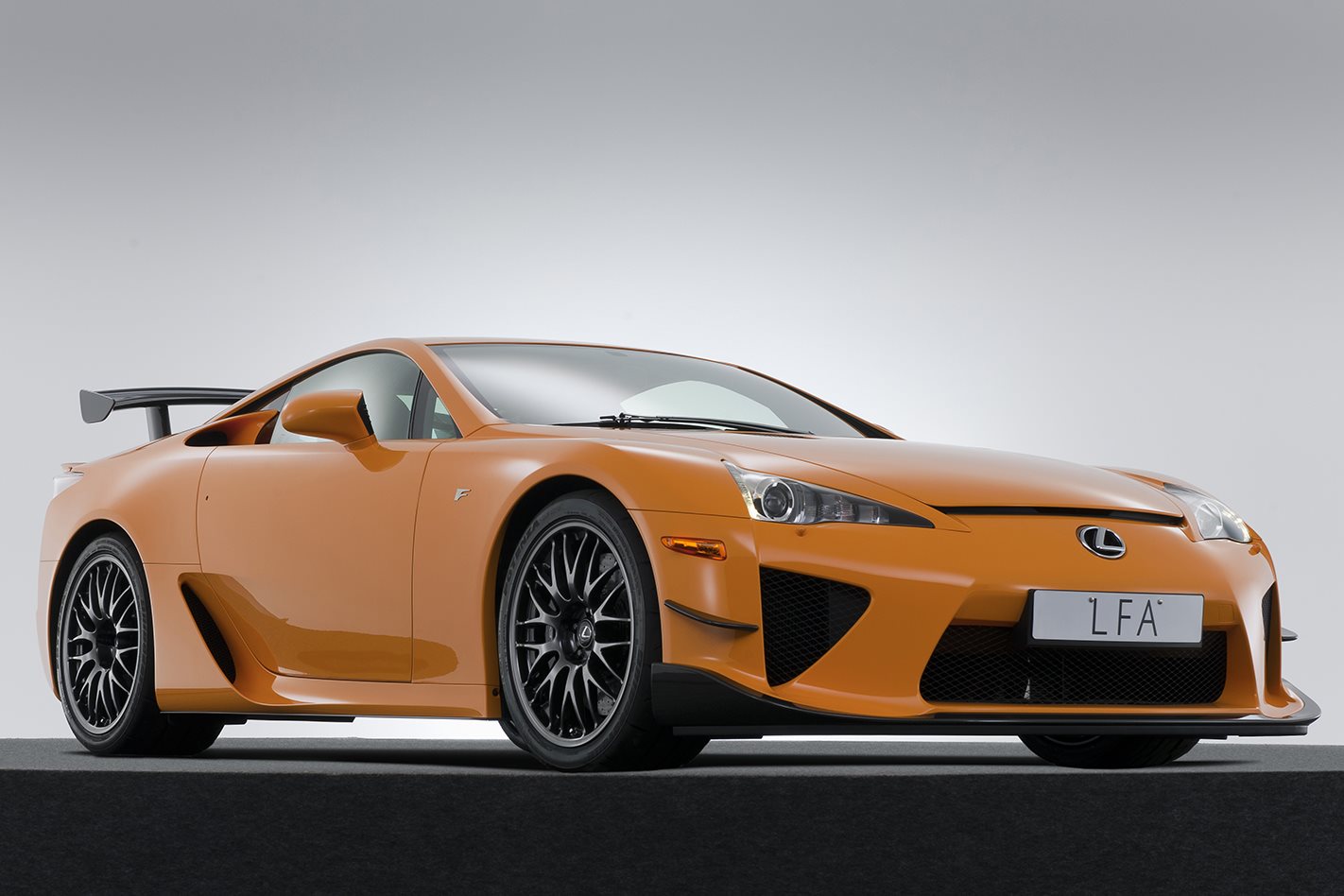 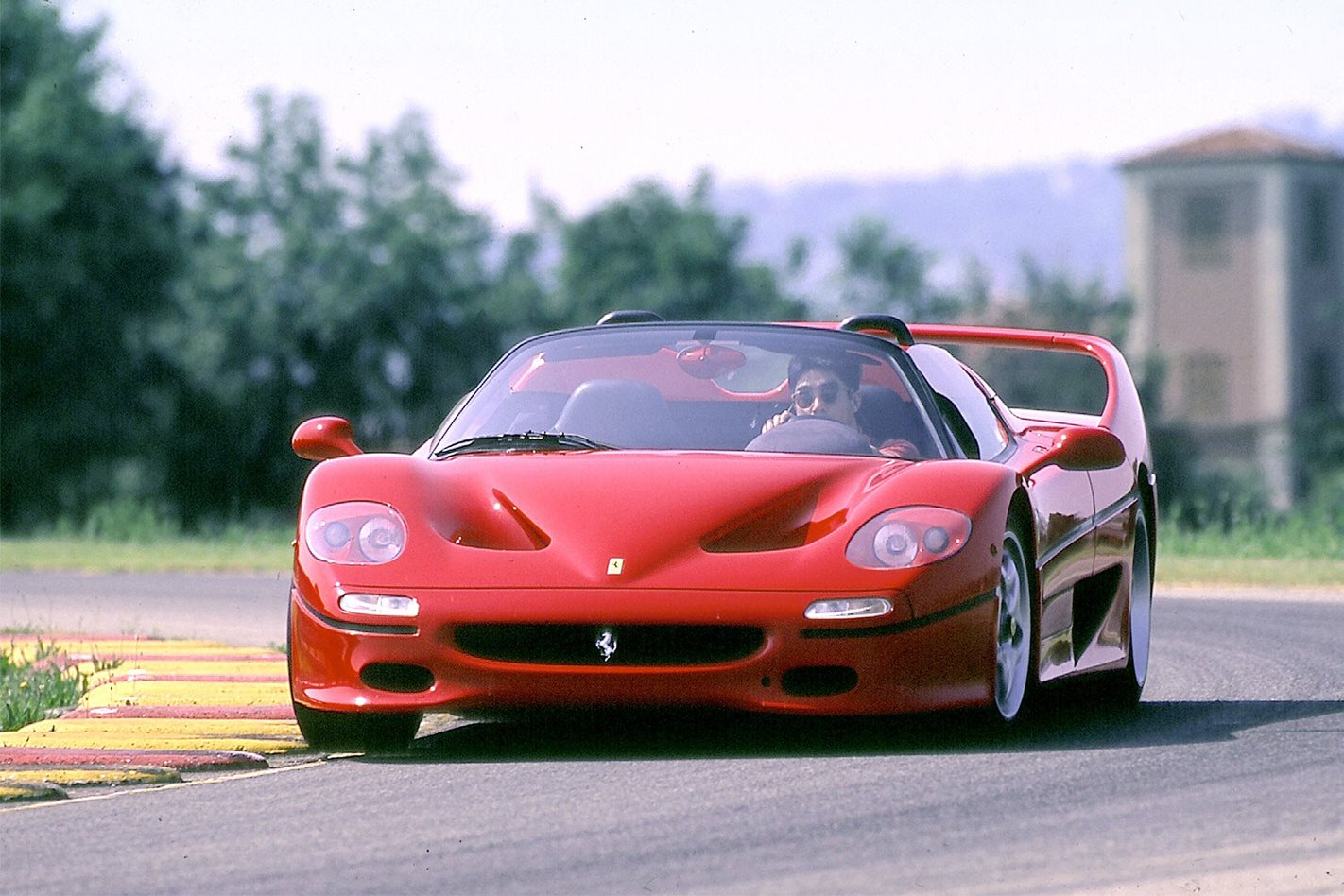 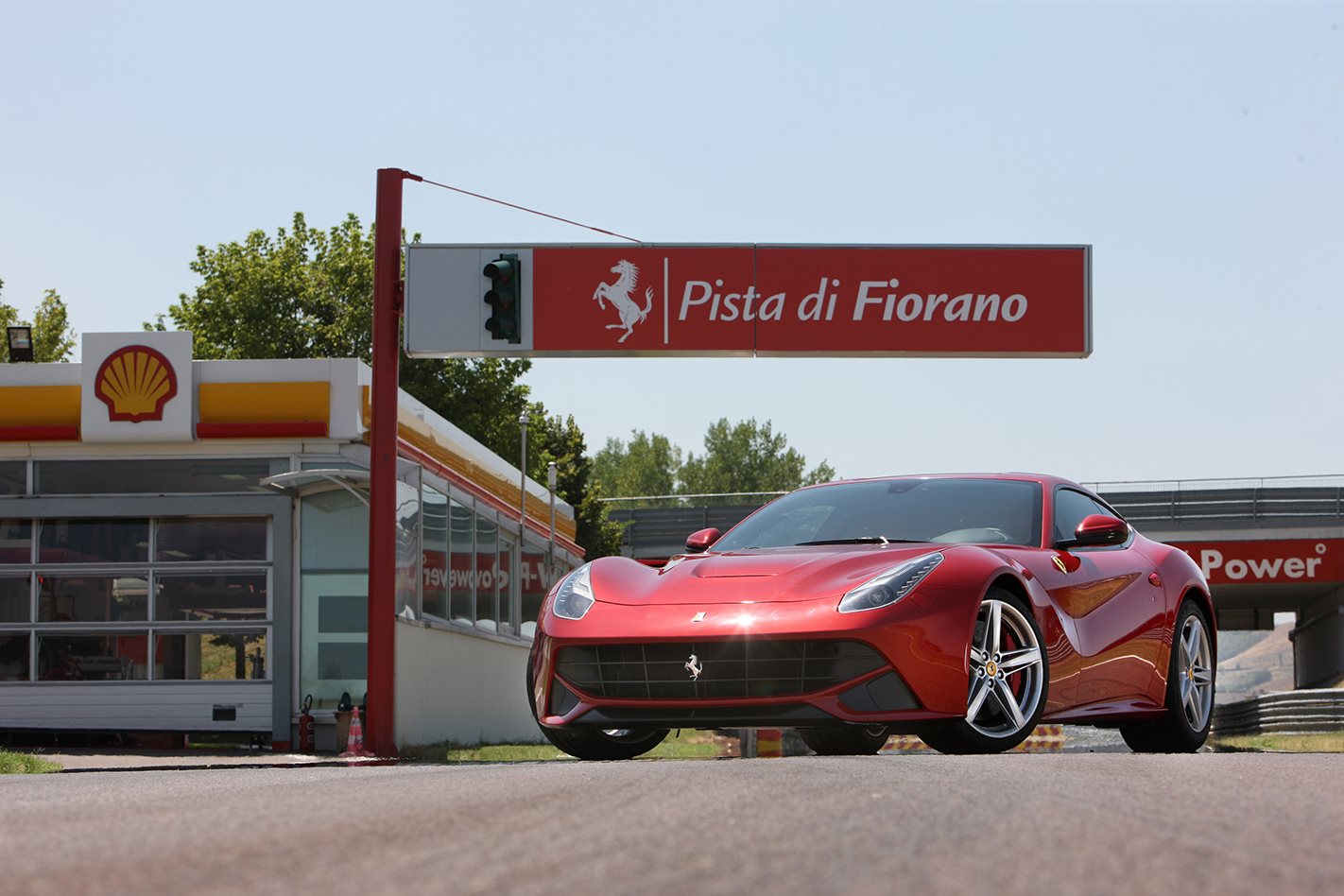 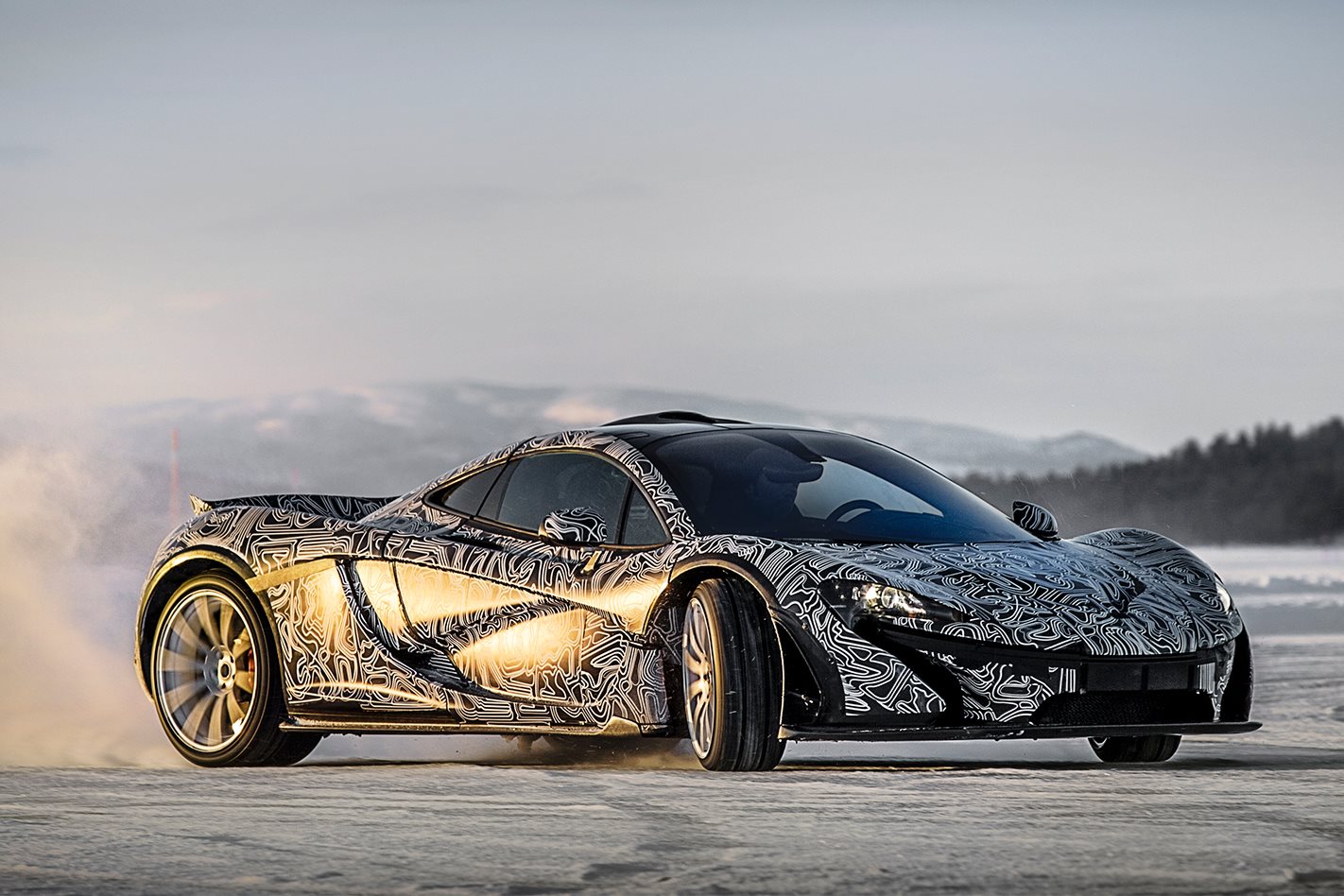 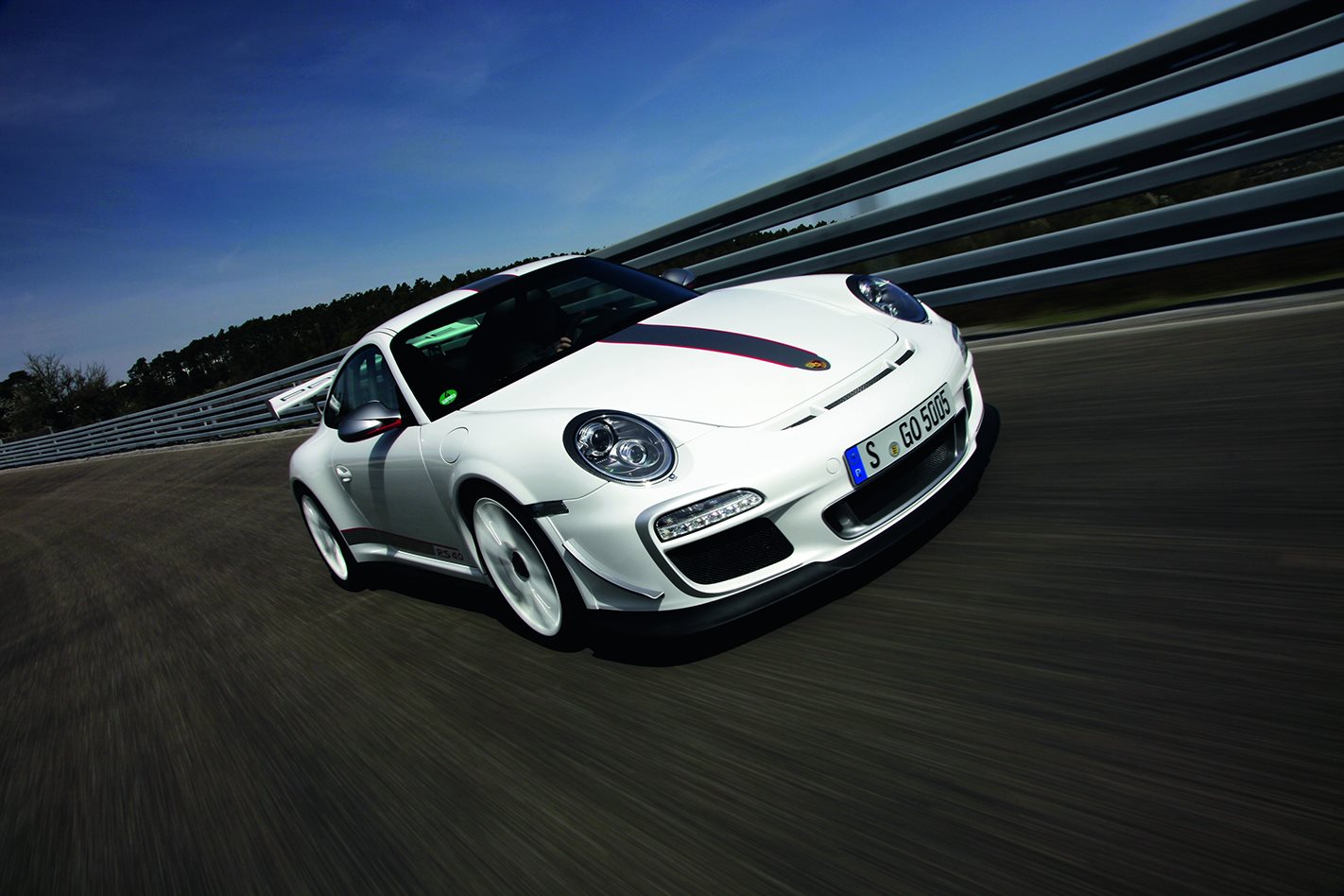 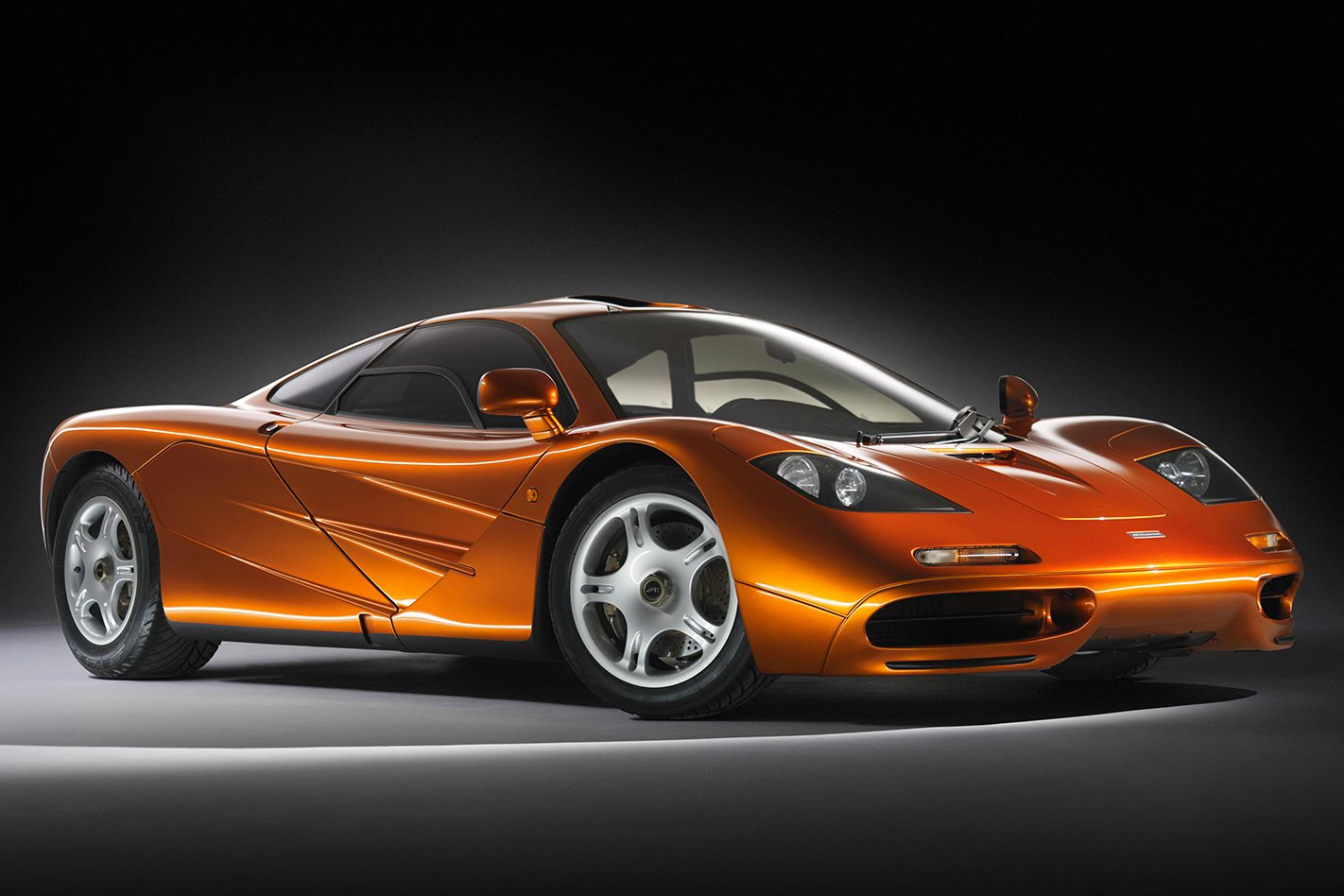