How could the world’s fastest car not make our top 60? Many scoffed (including us, if we’re honest) when pictures and details of the Venom GT first broke four years ago, but US tuner John Hennessey has more than backed up his boast, the car recently clocking over 435km/h. Even more eye-opening is the fact, by all accounts, the Venom’s ride, handling and steering are just as impressive as its acceleration.

From the fastest car on the list to possibly the slowest. But if any car is able to punch above its weight, ti’s the MX-5. Any and all are a pleasure to drive, but we’ve gone with the non-power assisted, 1.6-litre original. You won’t get anywhere quickly but, hey, the journey is the reward, man. Peace.

Germany’s A9X Torana, the 3.0CSL was a homologation special built to dominate the European Touring Car Championship; which it did convincingly, the winged ‘Batmobiles’ winning five years straight from 1975-’79. Think of it as BMW’s first M-car and you’ll understand its significance.

Anyone who thinks front-drive is boring needs to steer a Type R. Okay, so Honda’s hardcore Integra only really made sense when you were thrashing the beejeezus out of it, but boy did it reward you in spades when you made the effort, with every single element finely honed and full of feel.

If you’re going to re-interpret arguably the greatest car you’ve ever built, you’d better make sure you get it right. Thankfully Ford did, producing an intoxicating blend of good ol’ brute force (that 410kW/675Nm supercharged V8) and surprising sophistication. Is it better than the equivalent Ferrari? Irrelevant. It is its own wonderful thing.

If corners are your thing, you’ll find no better partner than the Porsche Cayman R. To be honest, the current Cayman S is just as sweet, but it’s hard not to be seduced by the hardcore focus of the previous-gen Cayman R. If only it had the engine from a 911 GT3, it’d be a lot higher up.

The NSX’s 14-year lifespan gave Honda’s engineers plenty of time to hone it to the nth degree, and their efforts culminated in the second-gen NSX-R in 2002. Its headline numbers are nothing special, but a Nurburgring lap time of 7min56sec (same as a 996 GT3) provides some hint as to its ability.

This or the Audi R8 V10 Plus? Given the two cars’ similarities there was only room for one, and in the end the Italian got the nod. Why? Well, as awesome as the R8 is, we all agreed that if the keys to both were laid before us, it’d be the Lambo that would be barking into life, the combination of over 400kW, rear-wheel drive and an open-gated six-speed manual impossible to resist.

Yes, it has the interior ambience of a tupperware container and all the design flair of an Adidas tracksuit, but no other car can extract grip from a surface like an Evo. No matter how ambitious the entry speed or outrageous the oversteer angle, the Evo’s clever electronic diffs always provide hope that the situation can be saved, making the driver look a hero in the process.

The product of a stillborn Le Mans program, at launch the Carrera GT’s tricky handling famously made even Walter Röhrl sweat. Now, thanks to
a decade’s worth of advancement in tyre technology, the Carrera GT is rightly regarded as one of Stuttgart’s greatest creations, with a fearsome V10 howl that would have you hunting tunnels all night long.\ 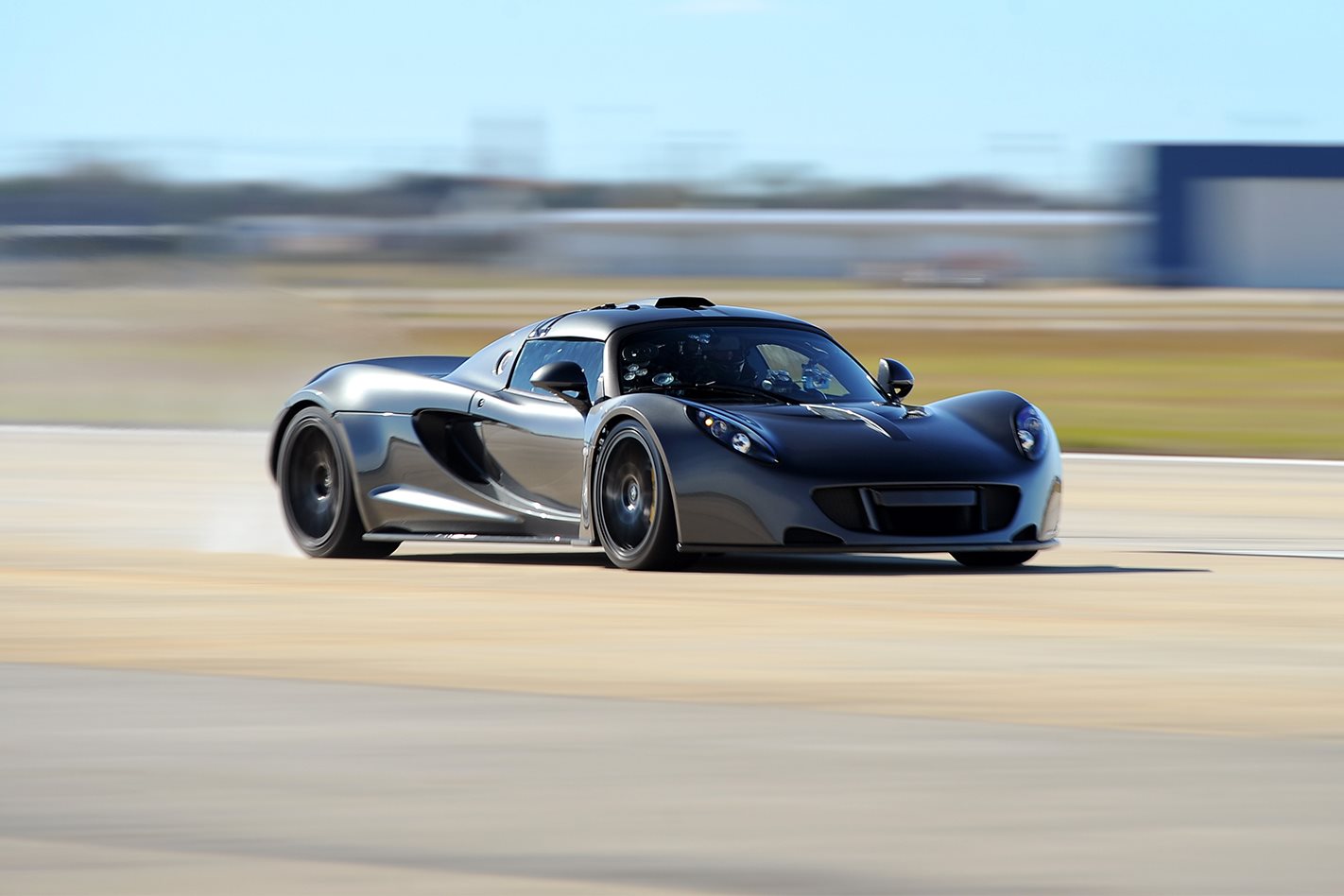 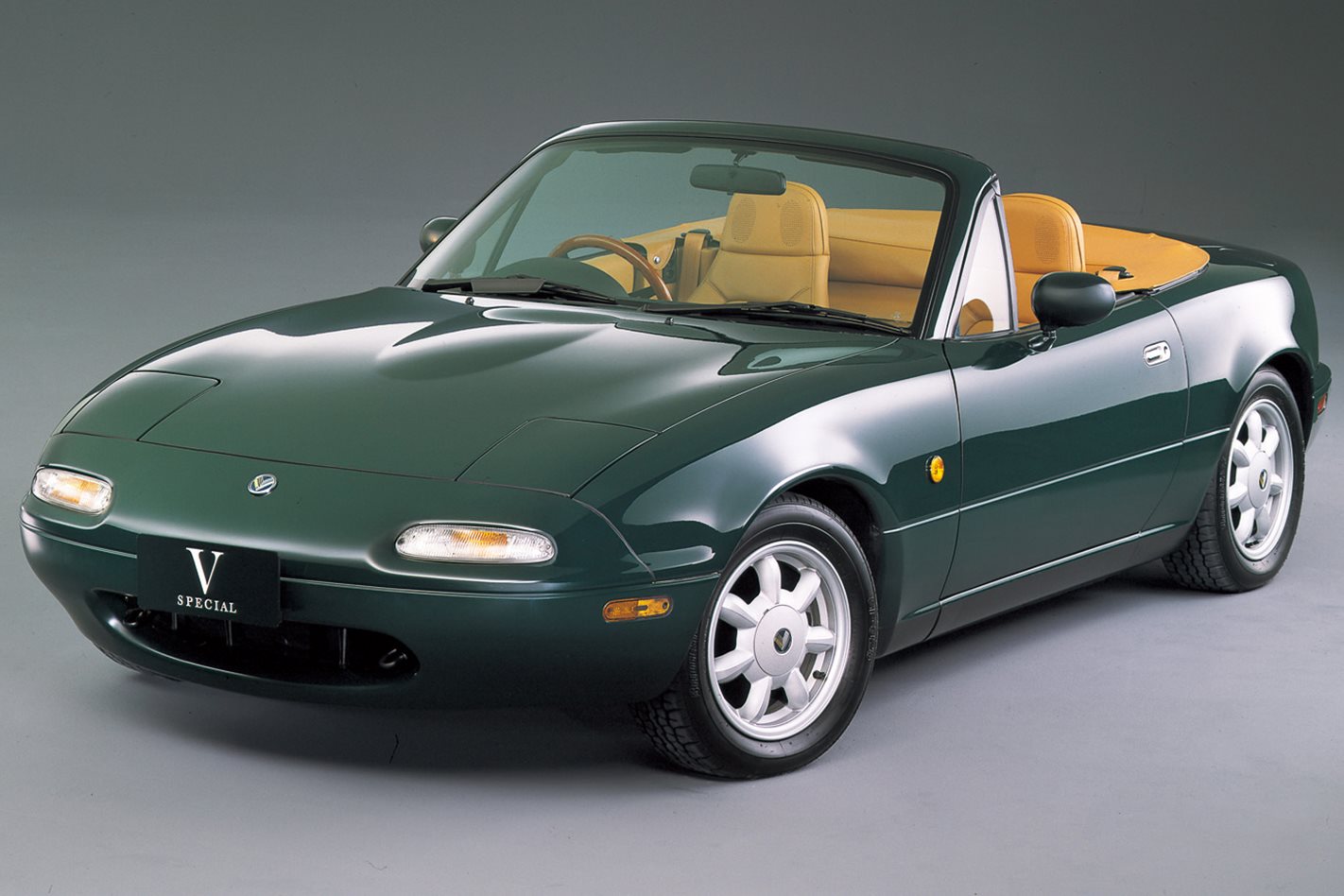 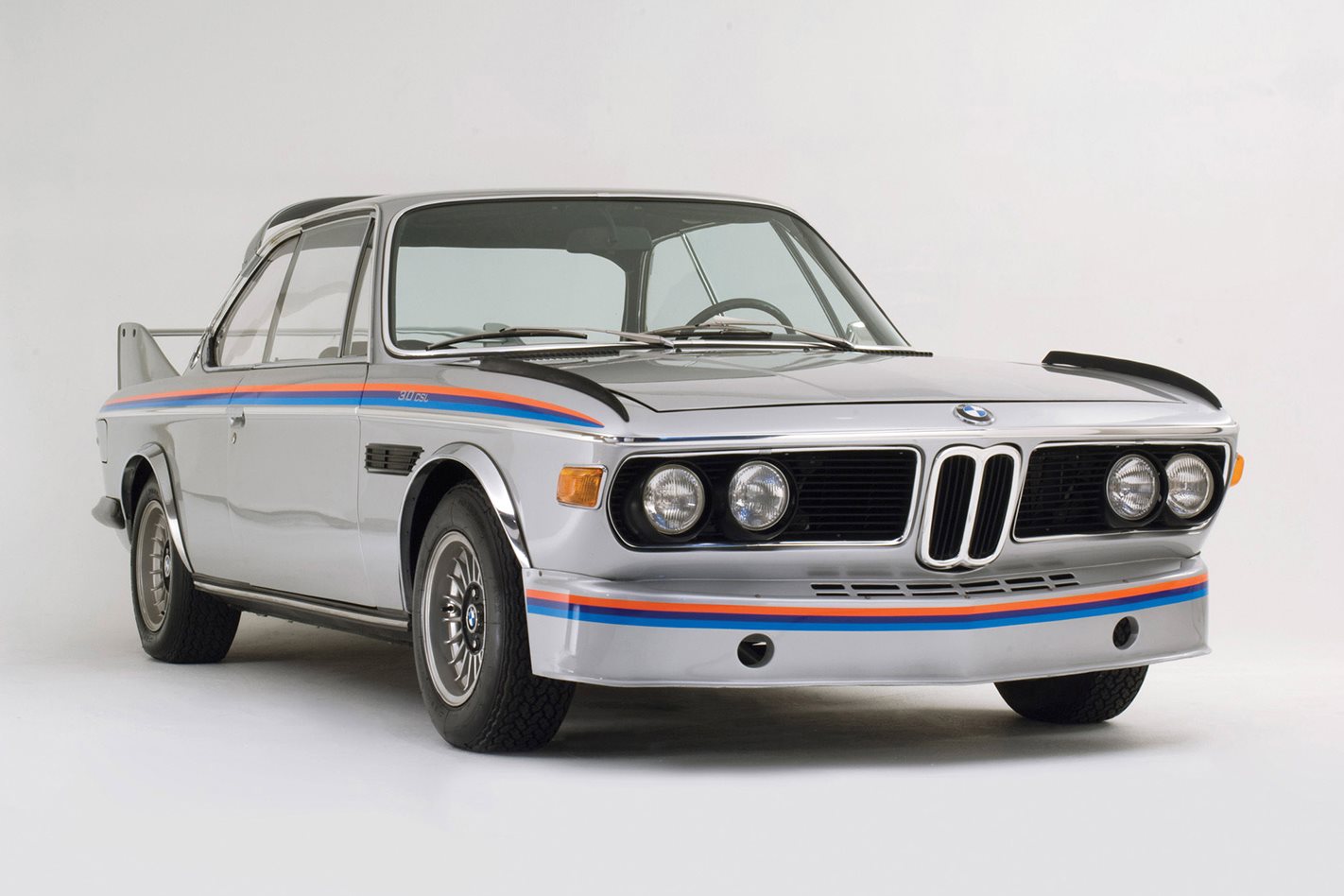 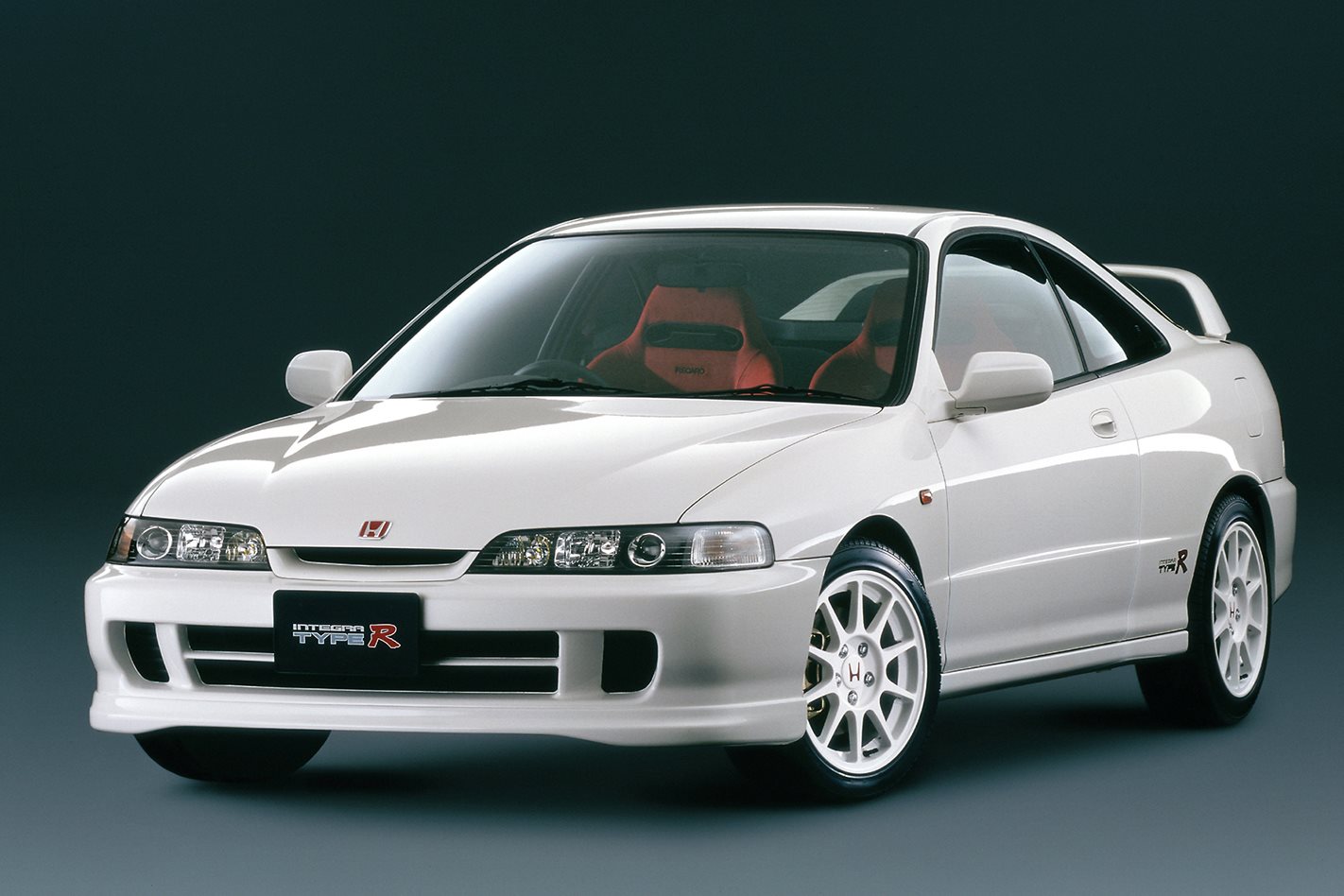 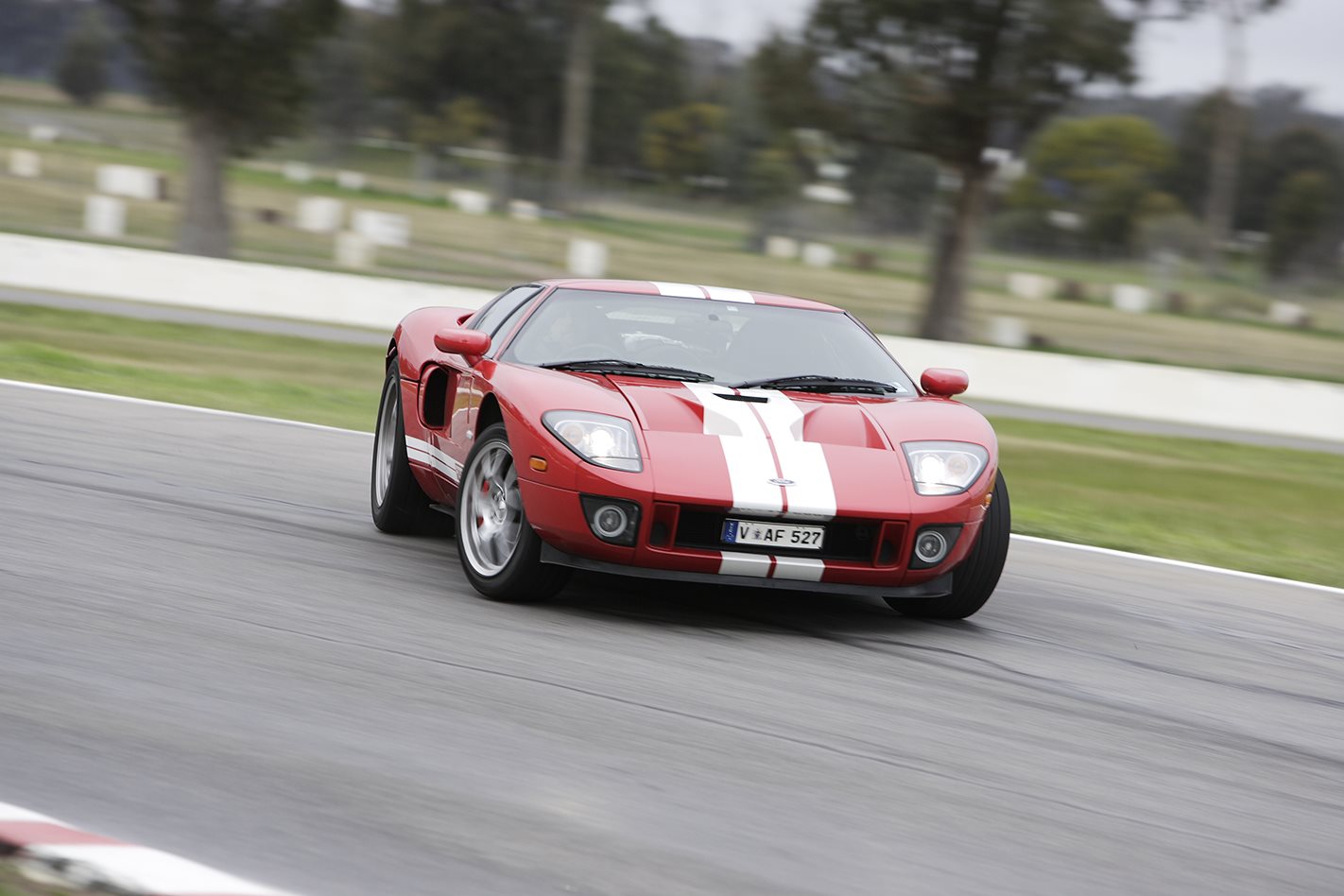 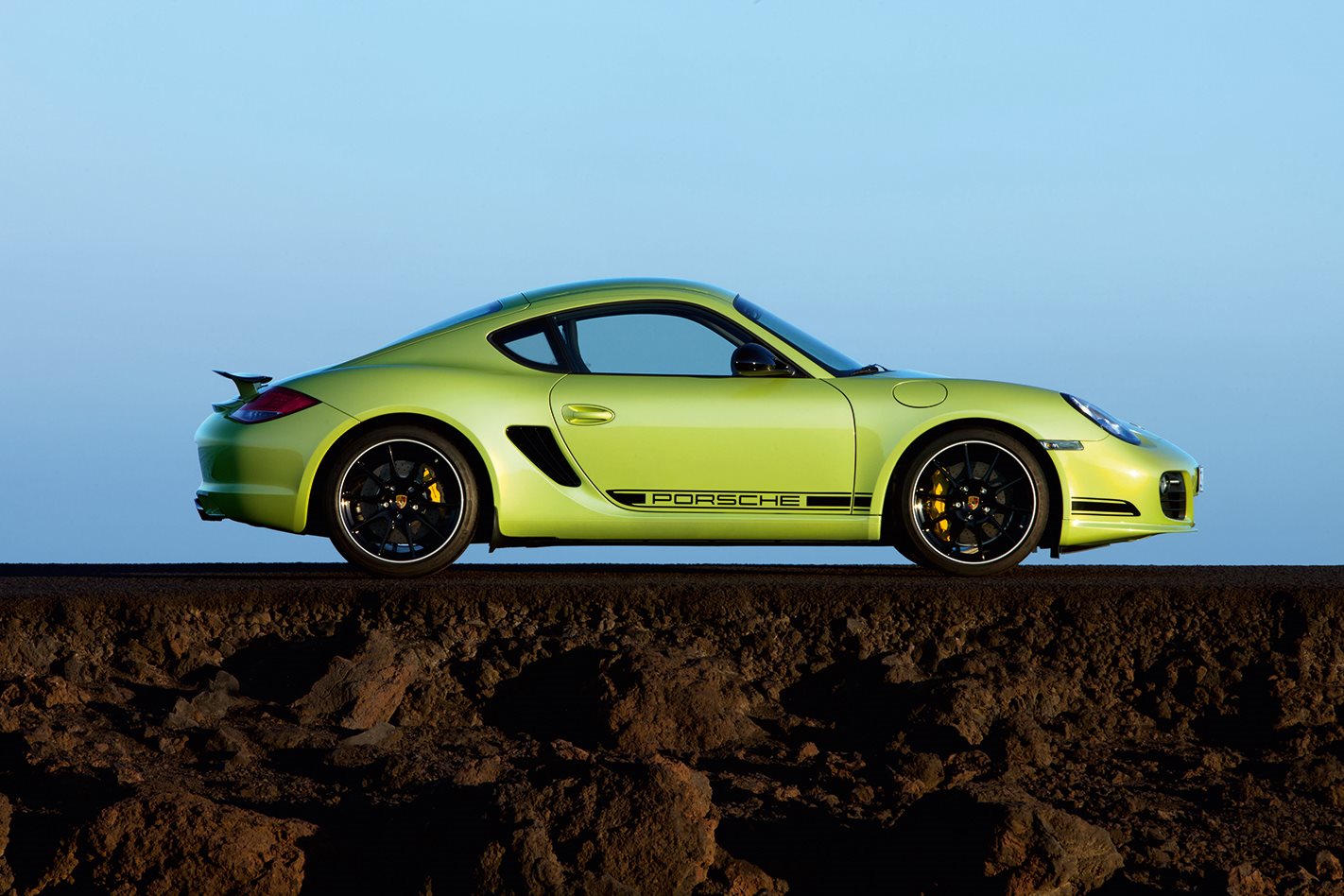 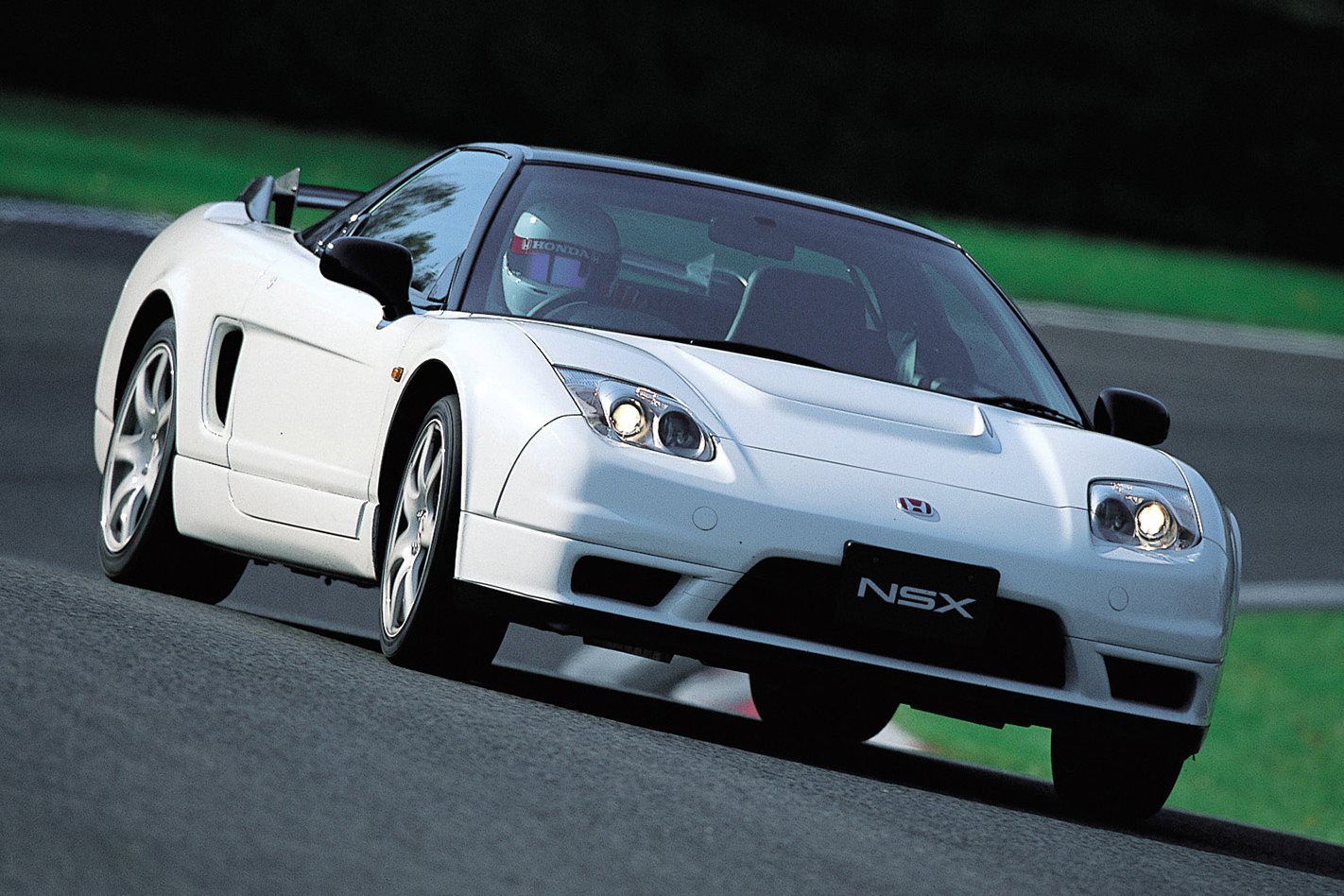 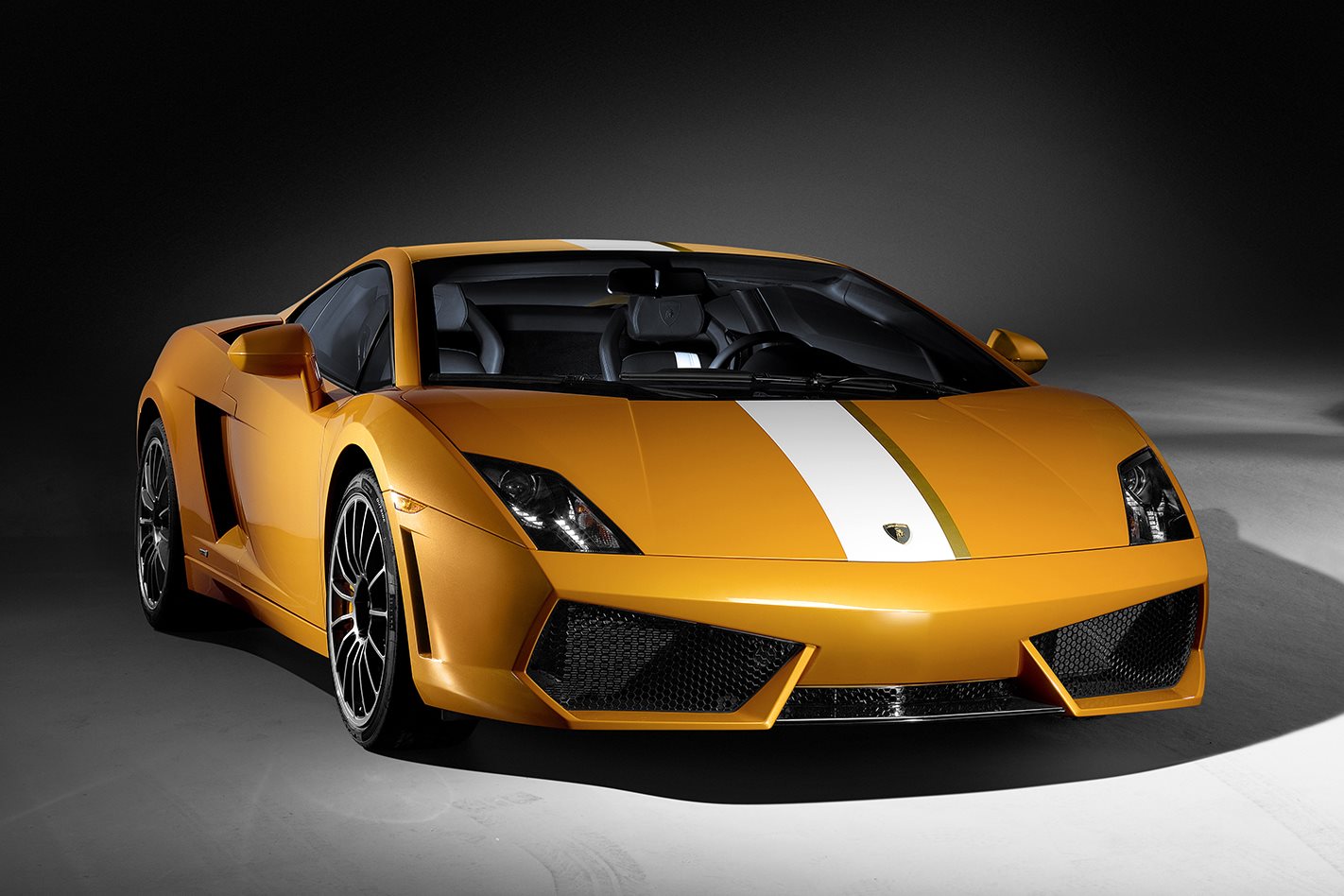 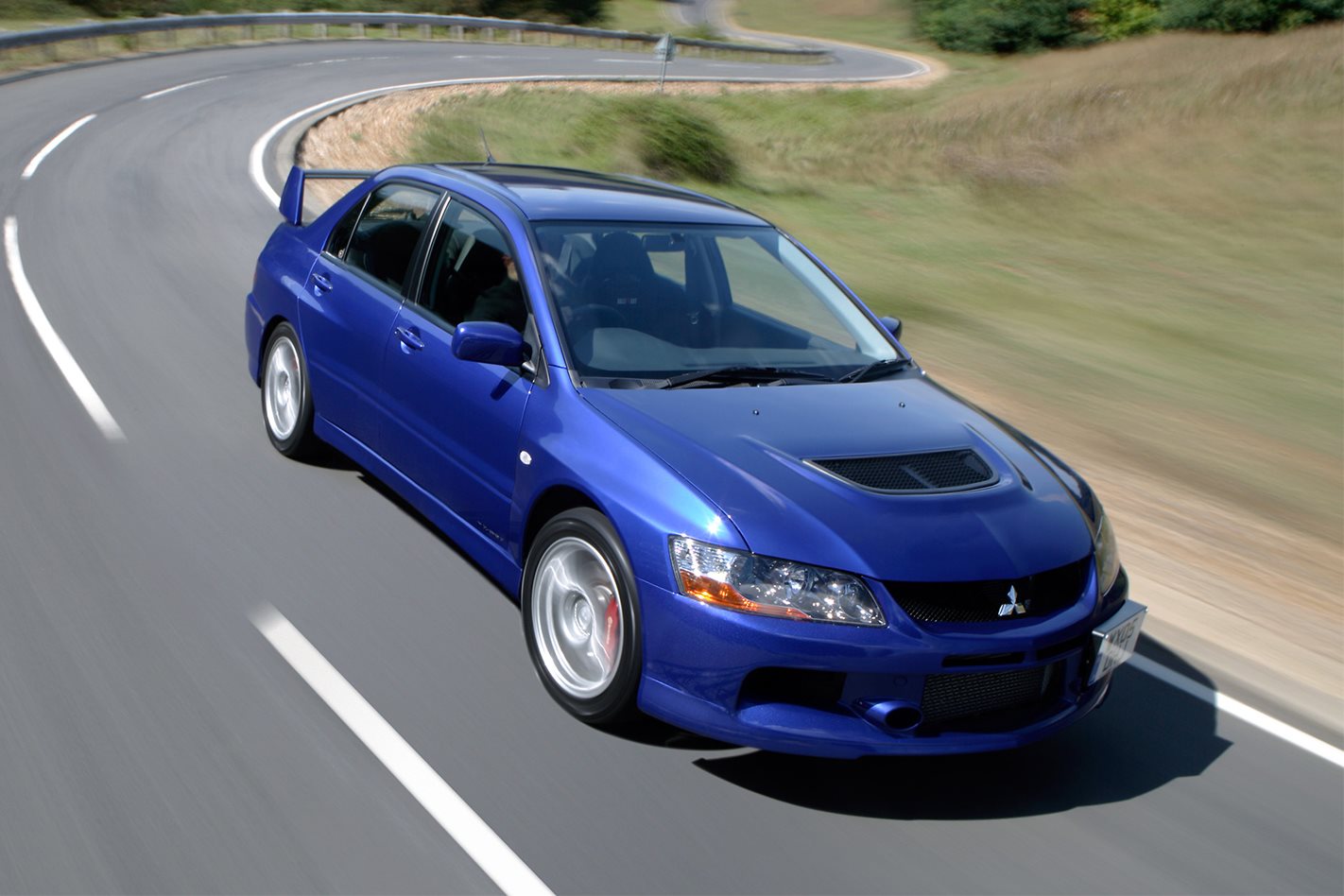 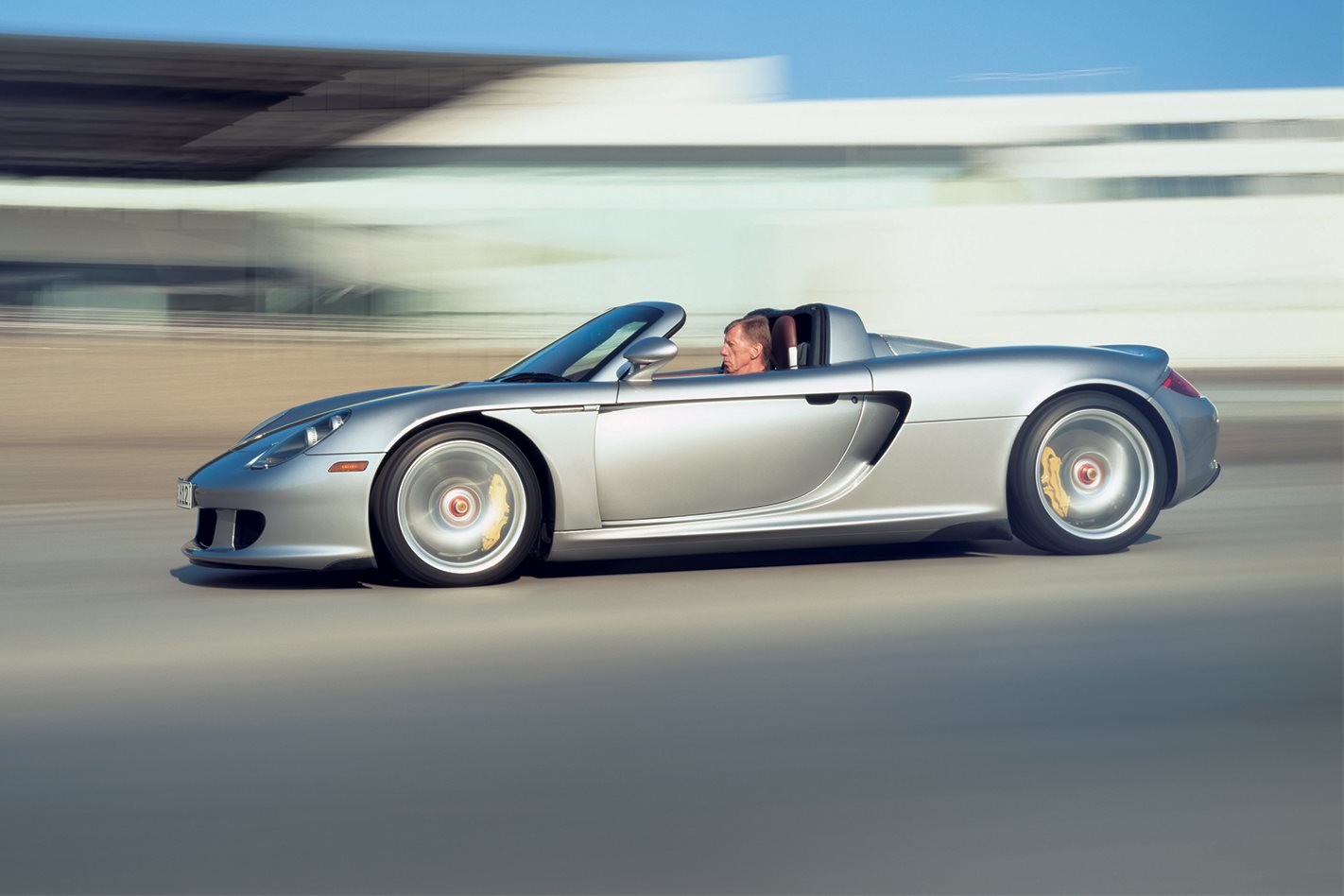