THE BEGINNING of the end of Australian vehicle manufacturing has its roots in 1983 when the Hawke government sought to rationalise the industry.

It would do this by lowering tariffs, which had protected Australian cars from a flood of imports and had encouraged overseas manufacturers to build cars here. Australia would have to compete with the world’s car makers on a level playing field, which meant they had to generate export dollars or fold.

The Motor Industry Development Plan, also known as the Button Plan (named after then commerce, trade and industry minister senator John Button) was hatched with industry consultation in mid-1983. When it came into effect in 1985 its aim was to also reduce production quotas and import restrictions.

The measures regulated the number of models manufactured in Australia, which lead to strange bedfellows by the end of the decade under the United Australian Automobile Industries (UAAI) banner that saw Holden and Toyota sharing models such as the 1989 Camry/ Apollo, 1989 VN Commodore/Toyota Lexcen and 1989 Corolla/Nova. 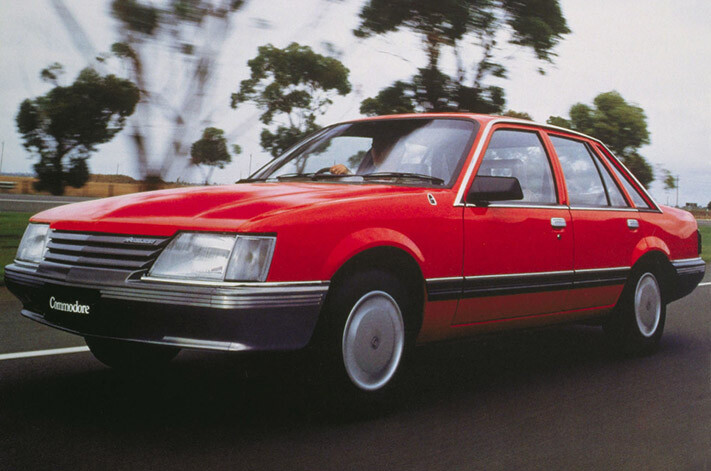 Ford and Nissan would also go on to share models including the 1988 XF Falcon Ute/Nissan Ute and 1989 and Pintara/Corsair.

Ford started 1983 celebrating its victory over Holden, beating it to the top of the sales tree for the first time with the all-conquering XE Falcon, which received a facelift and was renamed the XF in October 1984. The XF didn’t offer much in terms of improved performance and handling but it went on to become Ford’s biggest selling Falcon to date with more than 278,000 rolling out of Broadmeadows.

Another big seller for the Blue Oval was the four-cylinder Laser hatchback, which continued to be built at Homebush. 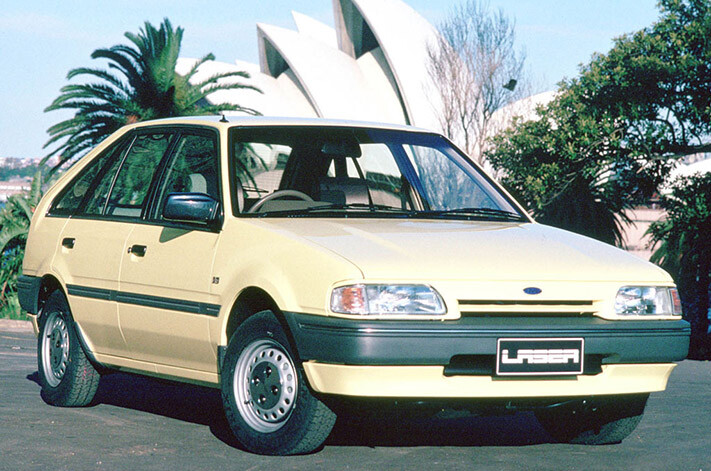 It was a different story for Holden. The VH Commodore was coming to the end of its life-cycle by the end of 1983 and with it, the familiar look that had adorned Holden’s first ‘world car’ since the VB was introduced in 1978. The VH has the notoriety of being the car that led Holden to lose its number one crown for the first time since 1951, and great responsibility was placed on its replacement, the VK, which marked a significant aesthetic shift with an extra pane of glass in front of the D-pillar to make it look larger.

VK Commodores rolled out Holden’s Dandenong and Elizabeth plants as well as Trentham in New Zealand and helped boost numbers in the face of the Falcon’s dominance, with 135,000 sales in two years, but it wasn’t the panacea to Holden’s financial woes that the General would have liked.

Meanwhile, sales of the JB Camira, with Fisherman’s Bend-built ‘Family II’ four-cylinder engines under the bonnet, started plummeting due to quality issues that led to Holden’s first ever operating loss. 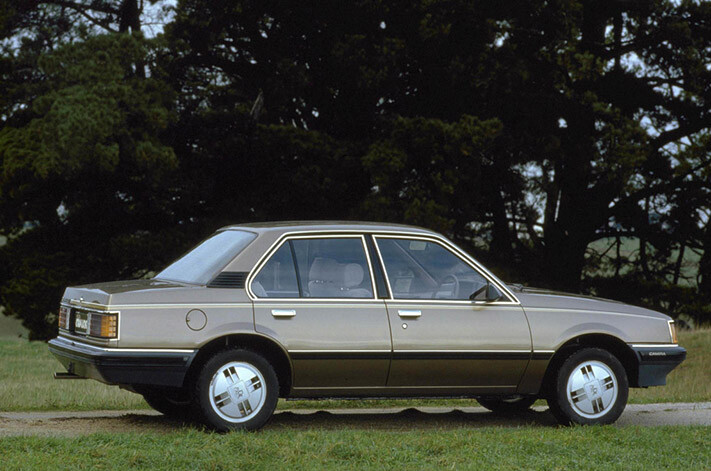 The first-generation Gemini was nearing the end of its life as was the Acacia Ridge factory in Brisbane that assembled it. The final update, the TG was introduced with a VH Commodore-like front and ended production in October 1984.

Adding to Holden’s woes, the Elizabeth-built second-generation RB Gemini, which was launched in May 1985 wouldn’t even see out two years due to fewer sales than its predecessor and was replaced by the Nissan-built Astra.

Mitsubishi, meanwhile, was still building Sigmas and Colts at Tonsley Park in Adelaide and started producing its highly successful replacement, the Magna in 1985. The mid-sized Magna was built on Japanese platforms that were re-tuned for Australian conditions. It was initially built as a sedan with a wagon version introduced in 1987.

Nissan was still producing cars at Clayton South, though production of the Bluebird had ceased in 1983. Pulsar N12 production continued, with the popular hatch rolling out with Holden Astra badges from 1986 prior to the Button Plan taking effect. The Astra had tweaked body panels to set it apart from the host car’s that were pressed at Holden’s Elizabeth plant.

Local production of the R31 Skyline started in 1985 followed by the Pintara in 1986.

Australian Motor Industries (AMI) was by now an all-Toyota affair, and became AMI Toyota in 1985. During this period Toyota was churning out Corolla E80 and Corona at Port Melbourne.

By the end of 1987 Australia’s five manufacturers were still producing a good mix of popular models across segments, but it was the calm before the storm. Within a decade the Button Plan saw locally produced models slashed, Nissan cease local production and the remaining four deciding that importing models was preferable to sharing production.