Australia’s car industry struggled in the wake of the Button Plan, with Nissan the first of the Big Five to fall 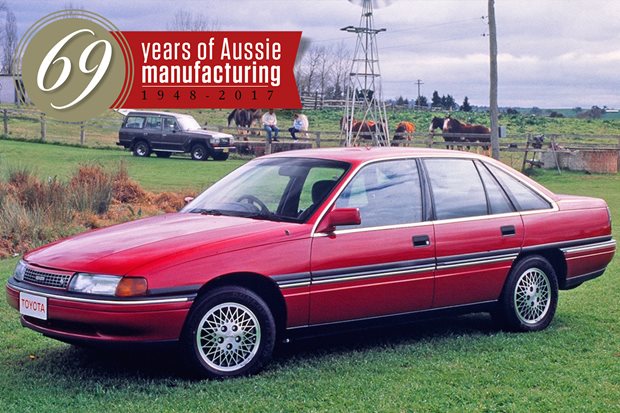 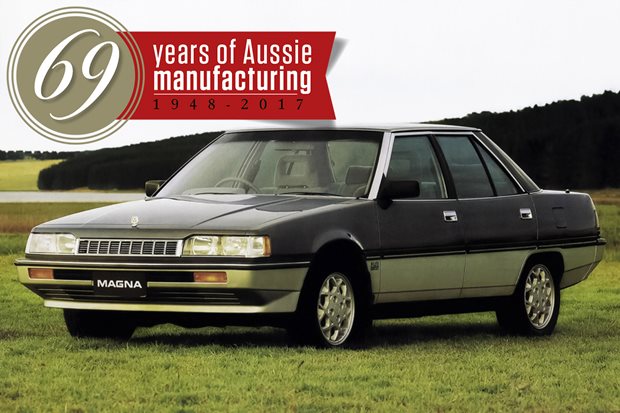 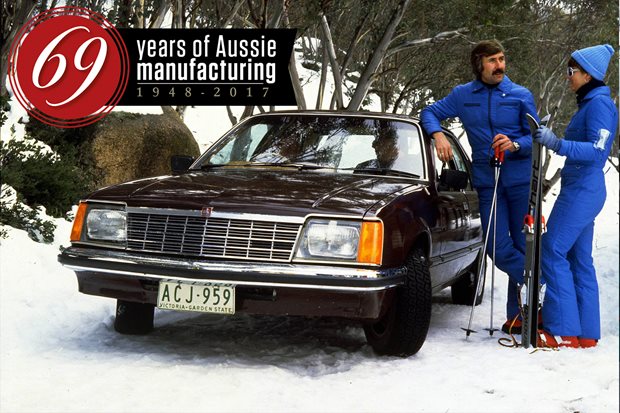 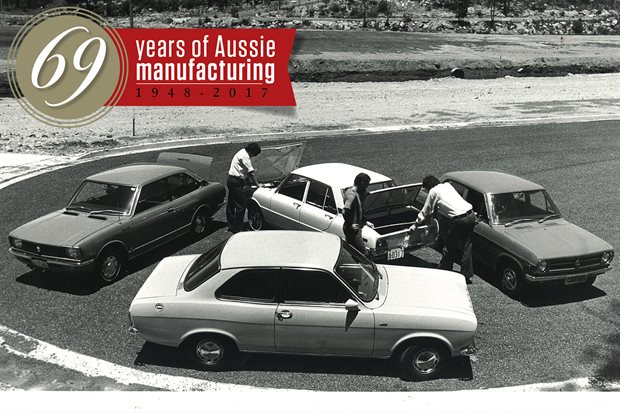 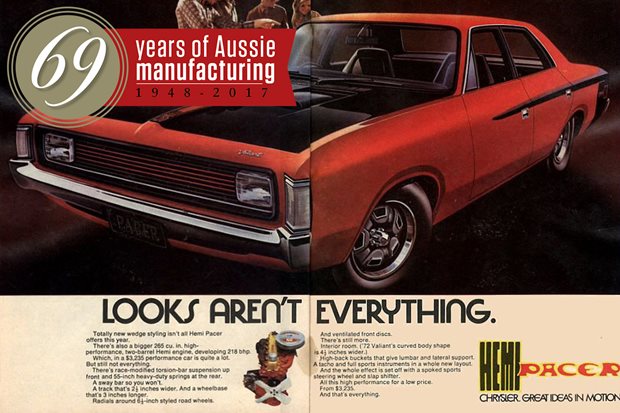 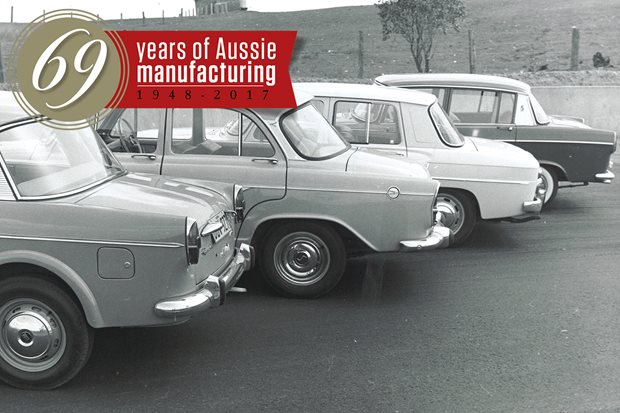 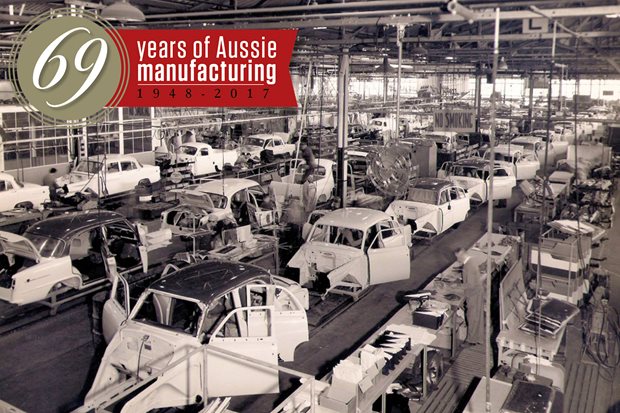 A YELLOWED four-page document is locked away deep inside Australia’s National Archives. Dated May 14, 1943, and fixed at the top by a pin, it wears a Department of Interior stamp.

On its cover are the words “General Motors-Holden’s Ltd Post War Activities”. Inside, a letter from private secretary J S Collings to treasurer Ben Chifley who, a few years later would become Australia’s 16th prime minister, attempts to set up a meeting between the treasurer and “General Motors’ interests” to talk about post-war reconstruction plans.

“They point out, and rightly so, that their plants, now employing many thousands of employees entirely upon war production, will, when the war ends, be faced with the necessity of turning over to peace-time production,” it says.

Turns out it was a meeting that was to kick-start almost 70 years of Australian car making. Five years later, on November 29, 1948, Holden would release the 48-215, Australia’s first homegrown sedan. It’s significant, then, that Holden will build its last car, the Commodore, on October 20, 2017, little more than a year shy of the industry’s 70th anniversary.

In this ongoing series, Wheels will count down the rise, and fall, of Aussie automotive manufacturing in five-year intervals, starting with the release of the first Holden in 1948. Our final piece will go online in the same week as our once-proud industry shutters its doors, most likely forever.

We’ll look at the industry’s highs and lows, the people who shaped it, and the influence it has had on our culture. Join us as we journey through 69 years of the Australian automotive industry.

1953-57: Evolution of an industry
By Byron Mathioudakis and Barry Park02 Aug 2017
In the second of our series, Holden grows from strength to strength as Australia’s appetite for new cars booms
Features
Wheels
1948-52: Australia’s post-war car industry is born
By Byron Mathioudakis and Barry Park26 Jul 2017
In the first of our series, we look back at the birth of the Australian carmaking industry
Features
Wheels
Advertisement