Tribute models can be hit and miss, but here are nine hits

Racing driver tribute editions can be very hit and miss.

It's all too easy for the marketing department to convince said champion to apply their signature, stick on a new set of wheels and flog it to buyers who probably don't know any better.

Thankfully, some manufacturers take this stuff seriously, and below you'll find nine tribute editions which are every bit as special as the names that adorn them. 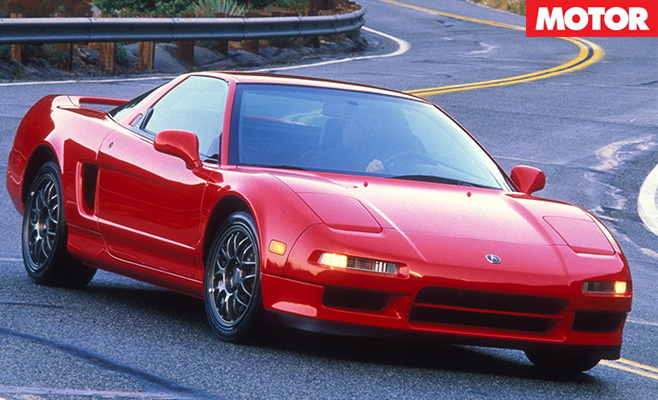 1. 1999 ACURA NSX ALEX ZANARDI EDITION
Nine years after the NSX’s US launch the car adopted electric steering, a targa roof, auto ’box and soggy suspension. Much like the nation’s waistline, it became soft and bloated. In response, Acura built 50 that were lighter, stiffer, and full of trick bits to not only honour the CART champ, but to redeem the NSX. 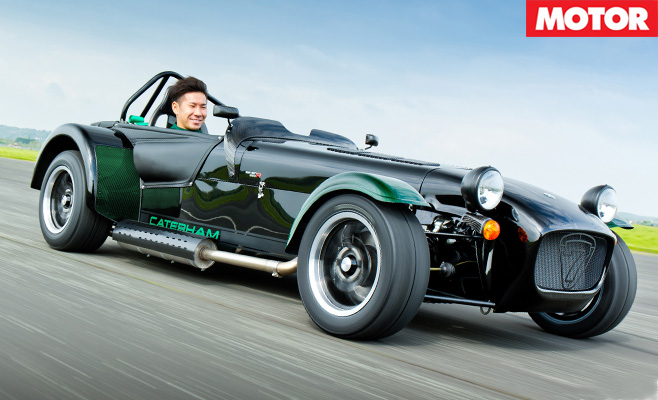 2. CATERHAM 250R KAMUI KOBAYASHI EDITION
An English recipe for fun with a Japanese twist: the 2014 Kobayashi edition had a single carbon seat, roll hoop, Takata harness, LSD, diamond-cut 13-inch wheels, carbonfibre everywhere and a six-speed manual ’box. All for $60K. Sadly only available in Japan, it was probably nicer to drive than Kamui’s 2014 F1 car. 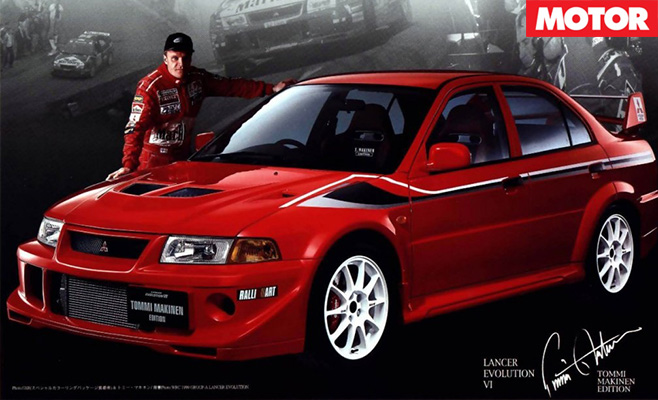 3. LANCER EVO VI TOMMI MÄKINEN EDITION
The badge didn’t add power or change the compound of tyre, but we’re sure the Finn’s four World Rally Championships were contribution enough to its performance. Instead, over the regular Evo, the 2001 Mäkinen got embroidered Recaro seats, white Enkei alloys and a redesigned front bumper. 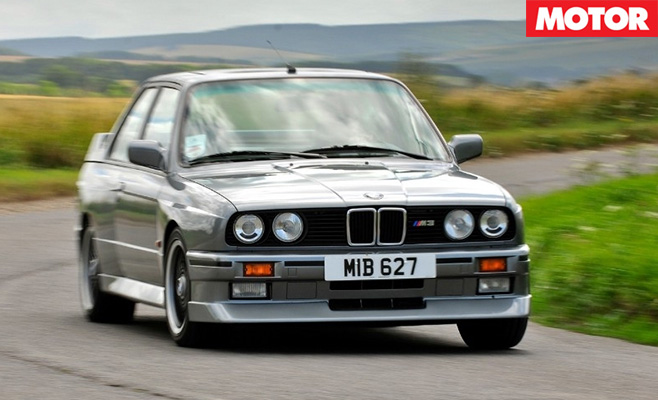 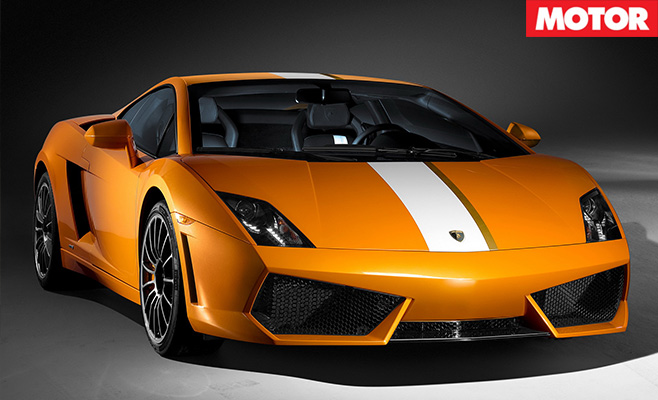 5. 2009 LAMBORGHINI GALLARDO BALBONI
Valentino Balboni mightn’t have been a racing driver, but his long history as Lambo’s chief test driver made him just as important as one. The rear-drive Gallardo was a fitting tribute, a hairy-chested, take-no-prisoners driver’s car opposing Lamborghini’s crusade towards all-wheel drive conformity. 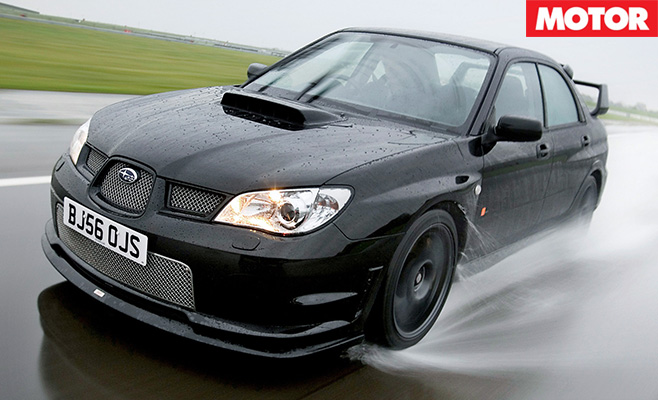 6. 2007 SUBARU IMPREZA WRX STI RB320
As a nod of respect to the passing of Richard Burns, Subaru and Prodrive gave 320 units of the WRX STI a proper once-over. Outputs were upped to 238kW/450Nm, while different dampers and springs took care of the handling. Rounding out the package were 18-inch alloys, grille inserts and a lip spoiler. 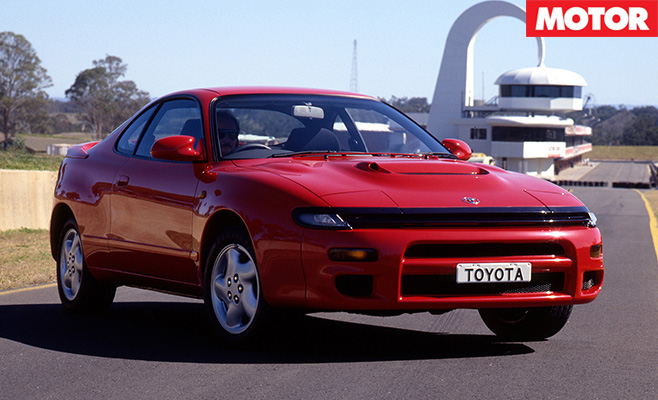 7. TOYOTA CELICA GT-FOUR CARLOS SAINZ EDITION
At a time when the Supra and MR2 roamed the earth, it’s easy to forget the GT-Four. Delivered in Oz as the Carlos Sainz Group A Rallye – a tribute to his 1990 title – the second-gen GT-Four homologated various performance changes, like a water-intercooler, for 1992. With it Toyota dominated WRC for three years. 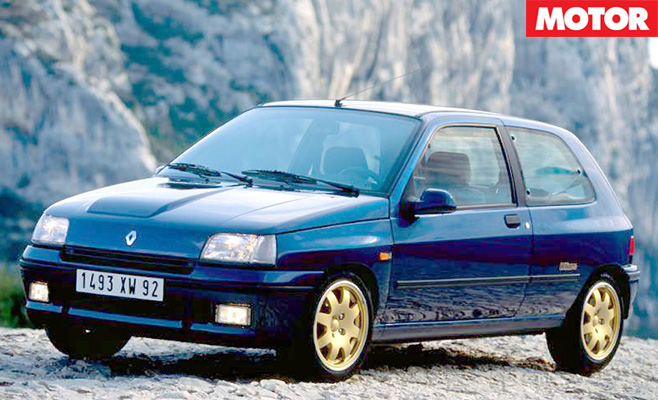 8. 1993 RENAULT CLIO WILLIAMS
Suprisingly, Renault F1 had nothing to do with this Clio. Renault Sport carried out the mods entirely which, again, were used to homologate the car. Outputs were upped, its guards pumped, suspension lowered, and the bonnet bulged. Only 5400 were to be built but due to its success, another 6700 were added. 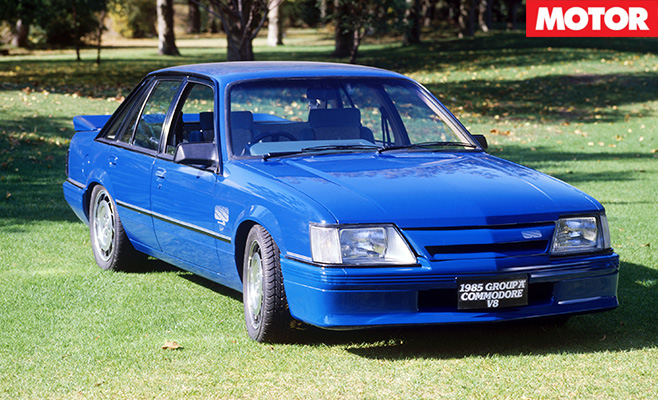 9. 1985 HDT VK COMMODORE SS GROUP A
The ‘Blue Meanie’ is arguably one of the most revered Commodores. Built by Holden and Brock himself to comply with touring car regs, the VK SS Group A was based on the lightest Commie available and sported a de-stroked 5.0-litre V8. A fitting detail are the stickers on its front guards that pay homage to the man. 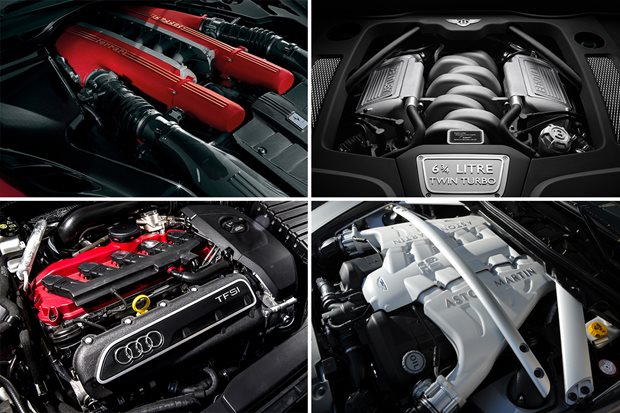 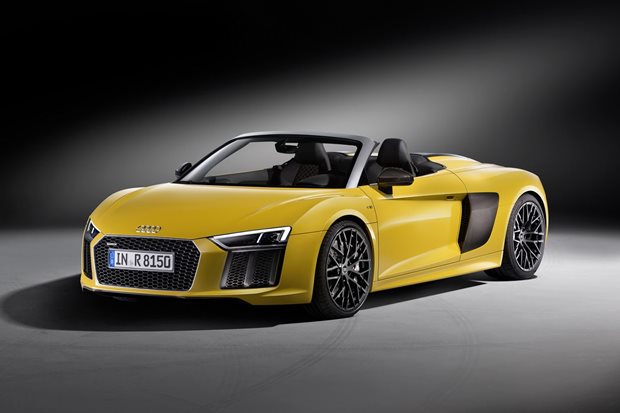 WhichCar guides you through five of the most notable new sports cars heading for showrooms in 2017. 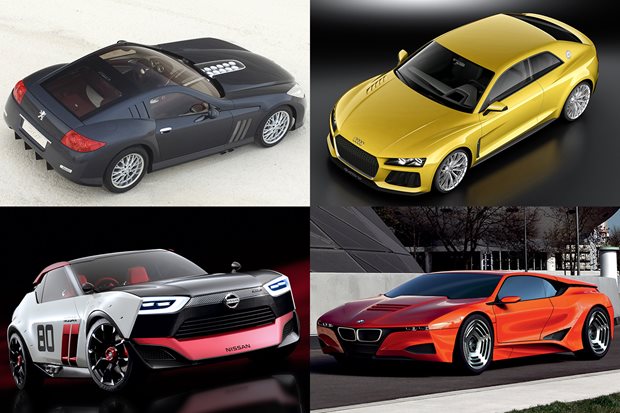 Motor show specials that deserved to make the jump to reality 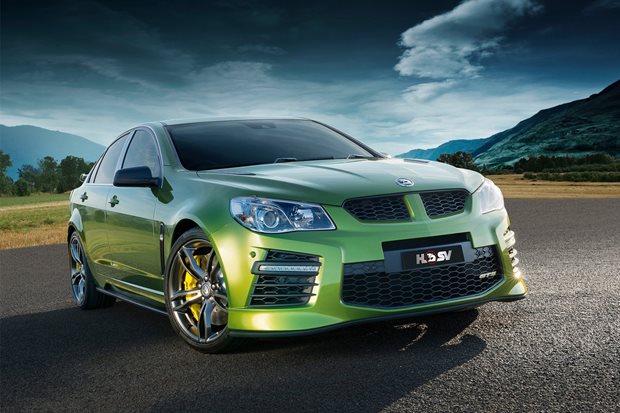 5 most powerful Aussie made cars