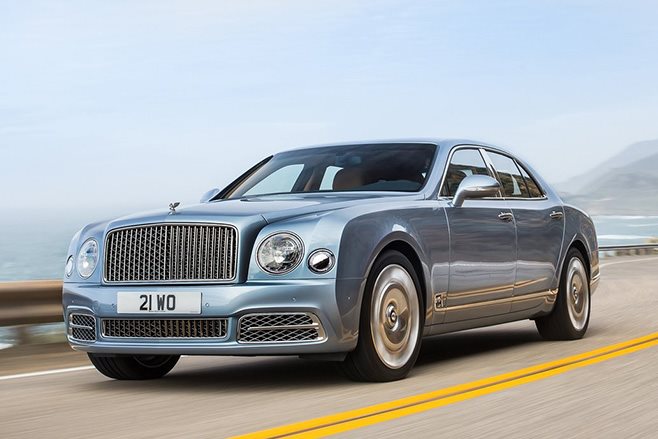 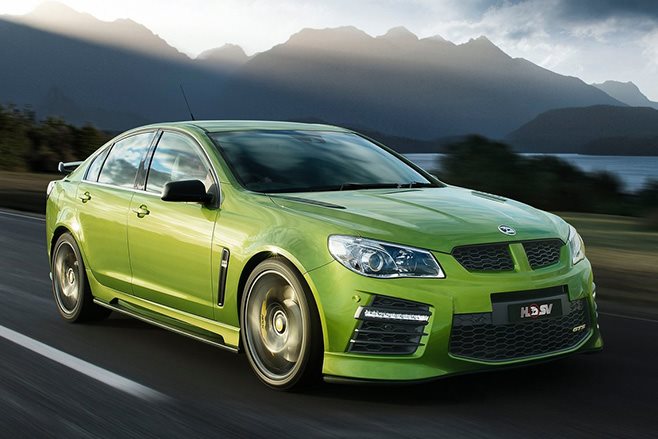 2. HSV GTS
With its deep gurgle on the overrun, the HSV GTS’s 430kW/740Nm 6.2-litre supercharged V8 audibly sounds like its drinking deeply. Officially rated at 15.0L/100km, sink the boot in and the figure can soar to almost double that. 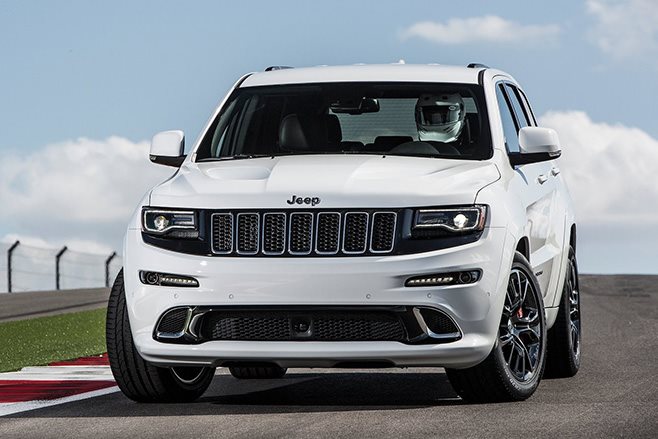 3. JEEP GRAND CHEROKEE SRT
Its size should be a clue that the Jeep Grand Cherokee isn’t a car to take on in a drinking game. Combine a 344kW/624Nm 6.4-litre HEMI V8 with a 2289kg kerb weight and the aerodynamic sleekness of a brick and 14.0L/100km is the result. 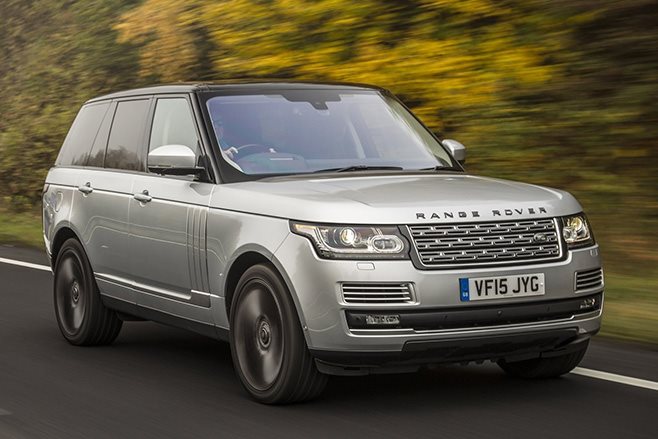 4. RANGE ROVER 5.0 SC
Think fuel prices matter to the rich? Think again. Range Rover’s most popular variant in Australia is the 375kW/720Nm 5.0-litre supercharged model, which is claimed to guzzle 13.8L/100km, but will easily exceed that in school run traffic. 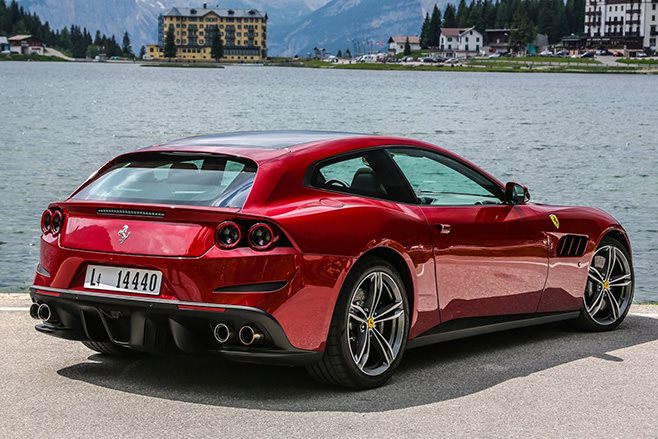 5. FERRARI GTC4 LUSSO
A dozen cylinders are great for many reasons, but fuel economy isn’t one of them. Thanks to its 507kW/697Nm 6.3-litre V12 and 1920kg weight, the GTC4 Lusso is Ferrari’s thirstiest car, draining its fuel tank almost as fast as it accelerates. 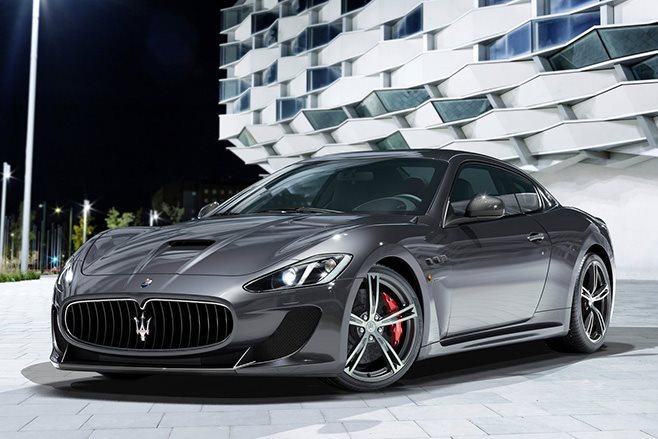 6. MASERATI STRADALE
Noise is a sign of wasted energy, which is how Maserati’s 338kW/520Nm 4.7-litre V8 manages to consume a claimed 14.4L/100km without even trying. Surely at least 13 of those are turned into the Gran Turismo’s sublime bent-eight howl. 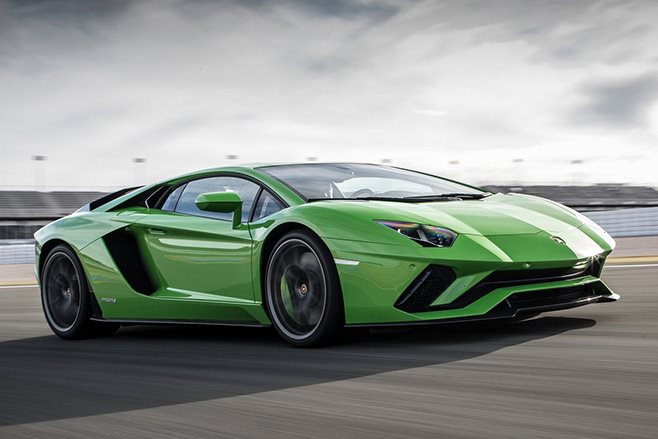 7. LAMBORGHINI AVENTADOR
A car can only be so economical when it shoots blue flames out its exhaust pipes. Getting in and out of an Aventador isn’t easy, but you’ll get plenty of practice at servos with the 544kW/690Nm 6.5-litre V12 gulping a claimed 16.0L/100km. 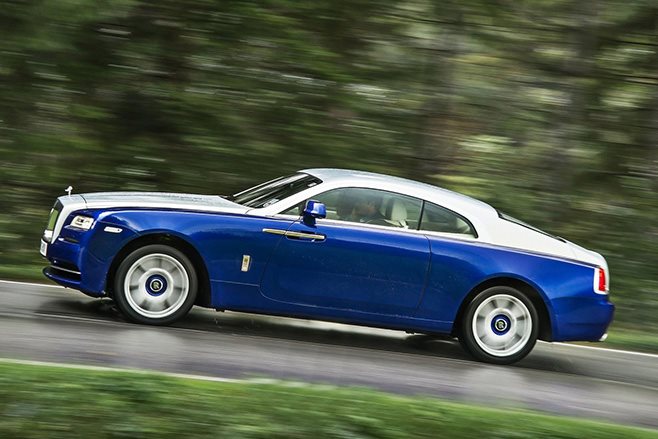 8. ROLLS-ROYCE WRAITH
Who cares how much fuel your car uses when you have staff to fill it up for you? The two-door Wraith might be the ‘driver’s Rolls’, but peddling hard will see the 465kW/800Nm 6.6-litre twin-turbo V12 far exceed its claimed 14.0L/100km. 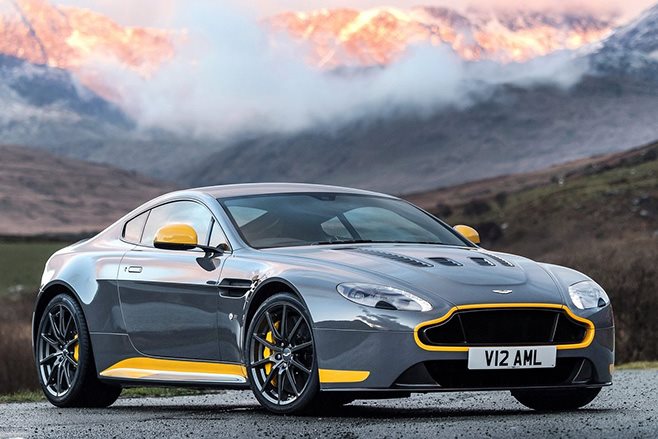 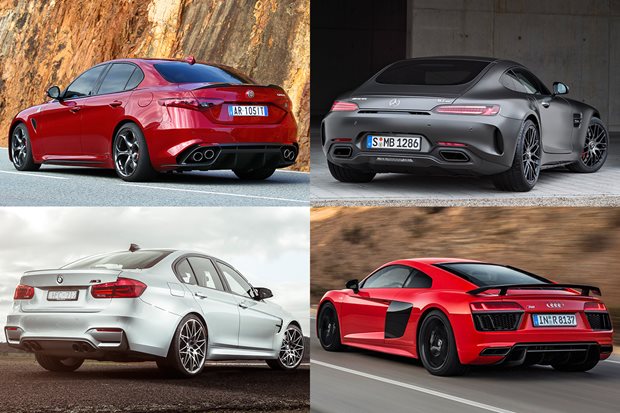 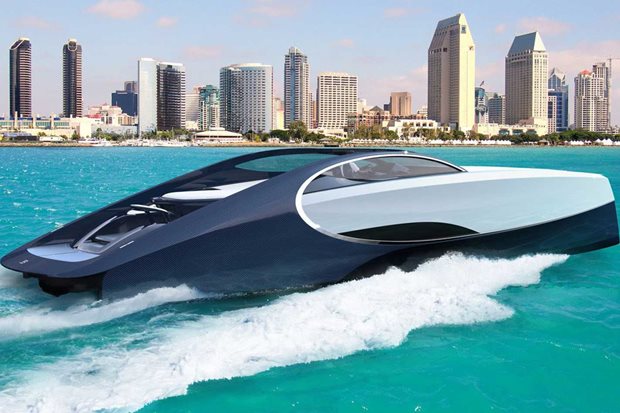 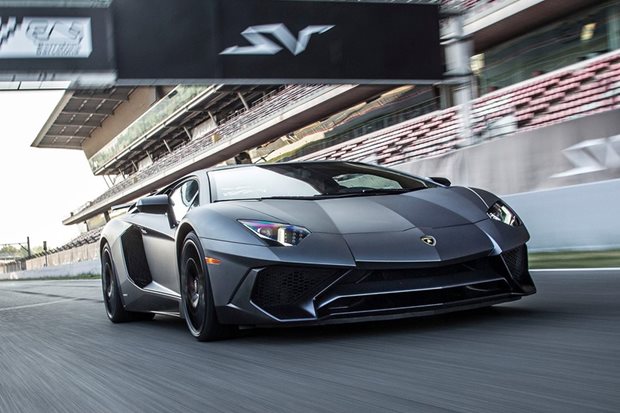 We pay homage to the high octane, tyre-frying engines that drive some of the world's best performance cars. Just don't ask about the fuel economy. 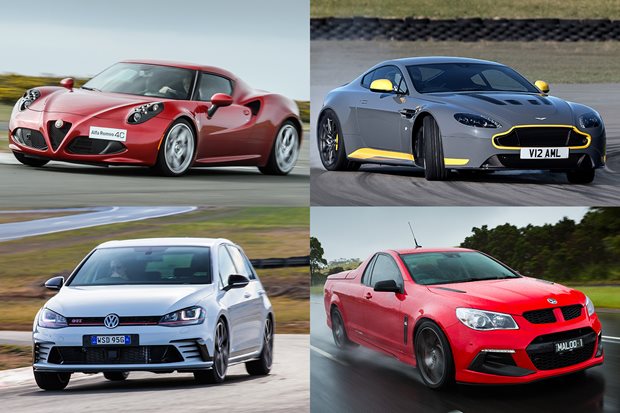