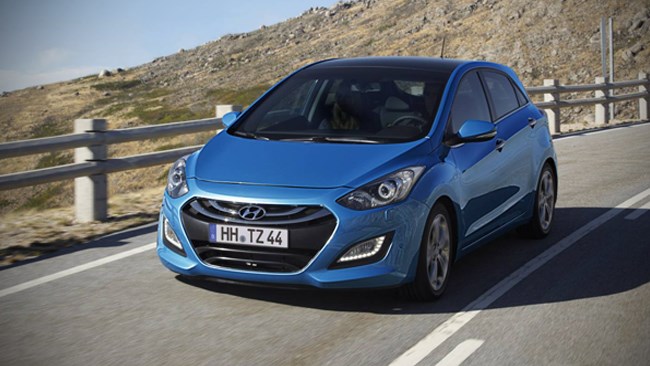 Hyundai's i30 hatch has been a monumental sales success for the brand since it launched here in 2007. Now the covers have come off the second-generation model.

Hyundai's i30 hatch has been a monumental sales success for the brand since it launched here in 2007. Now, almost five years later, the covers have come off the second-generation model.

Designed and engineered at the Hyundai Technical Centre in Russelsheim, Germany, the i30 adopts most of the now-familiar ‘fluidic sculpture’ design cues seen most notably on the Accent, Elantra and i40 Tourer. Bulging front guards meet with a thick side character crease, pulled-back headlights and hexagonal grille. Daytime running lights and half-oval shaped grille inserts add bling to the package.

Inside, the i30 adopts an electric parking brake and shares its steering wheel and instrument cluster with the i45.

When the i30 lands in Australia next year, it will likely run Hyundai’s new breed of direct-injection petrol four-cylinder engines, including 103kW 1.6-litre and 122kW 2.0-litre units. The company is also expected to debut a direct injection version of the new Elantra’s 110kW 1.8-litre four, which should add 5-8kW of power. The current i30’s 1.6-litre CRDi turbo-diesel four-cylinder has been extremely popular and will be retained. All engines will team with six-speed manual or auto transmissions.

Hyundai will manufacture the i30 in the Czech Republic for Europe, however Australian cars will remain Korean-built. With a new Honda Civic and Subaru Impreza also due here early next year, there’ll certainly be plenty of competition for this new fresh Hyundai hatch... 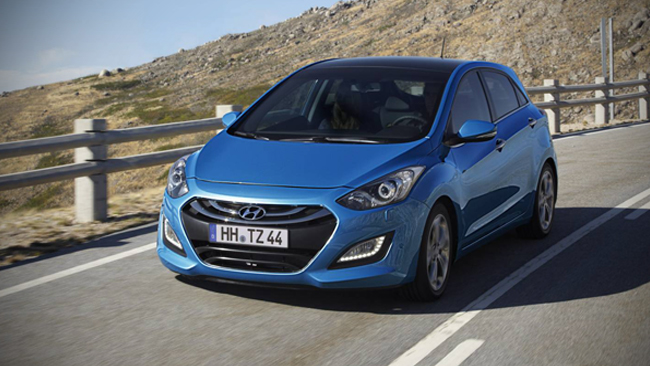 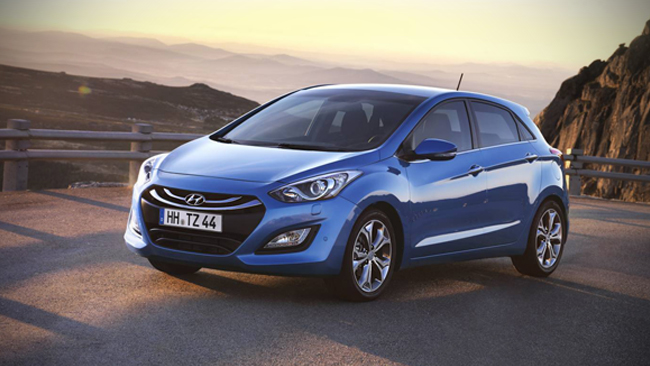 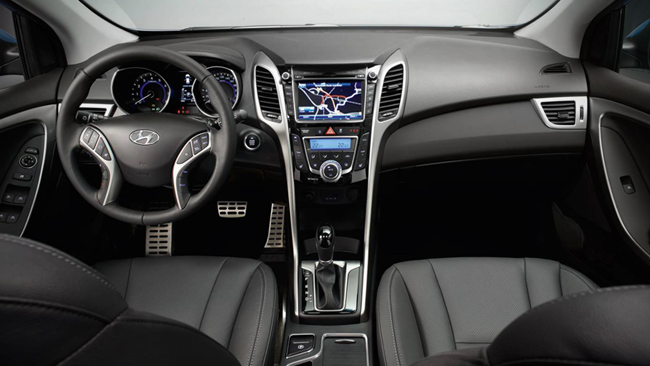