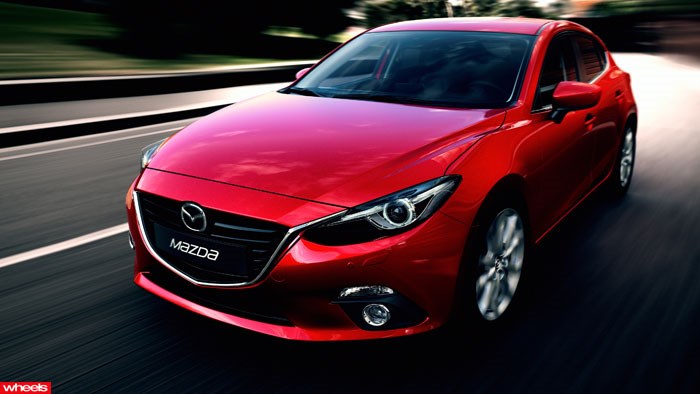 Due in Australia in early 2014, the BM series small car will adhere to the tried and true formula of its wildly successful predecessors by launching in five-door hatch and four-door sedan guises.

Only the former was rolled out at simultaneous unveilings in Melbourne, New York, London, St Petersburg, and Istanbul this week, although both styles will make it to market at the same time.

The 3 is the third model after last year’s CX-5 SUV and latest 6 midsizer to showcase the Hiroshima company’s much-touted ‘Kodo’ design themes. 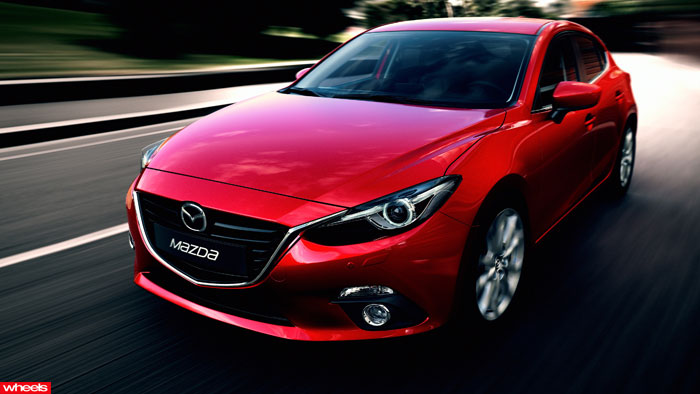 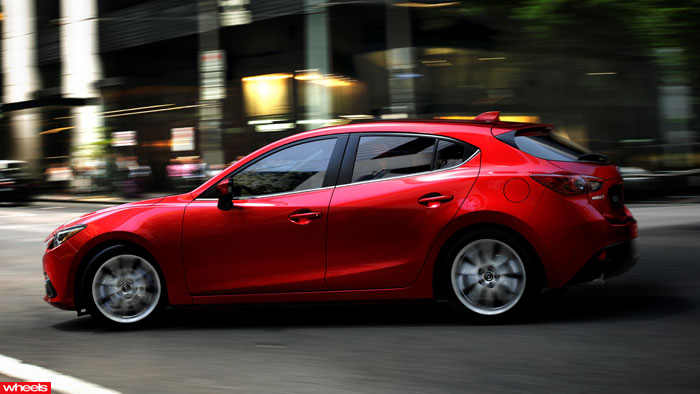 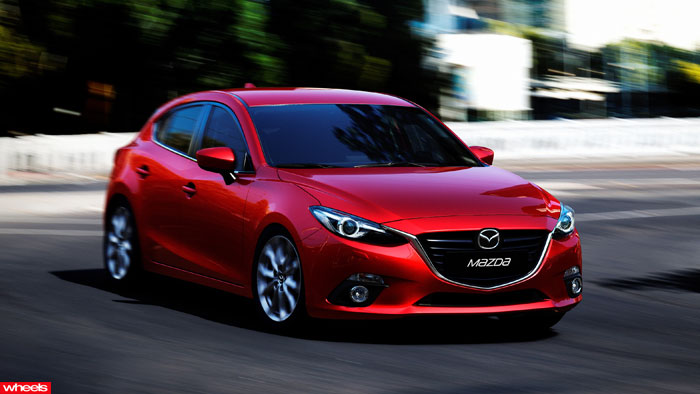 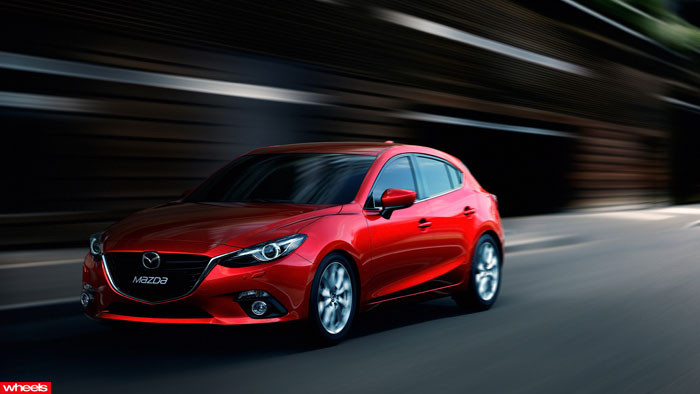 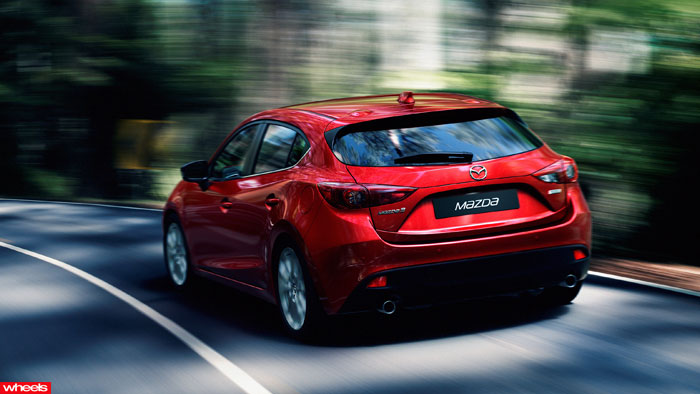 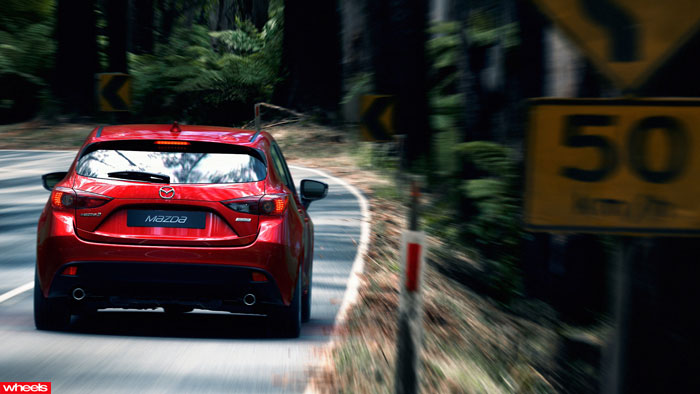 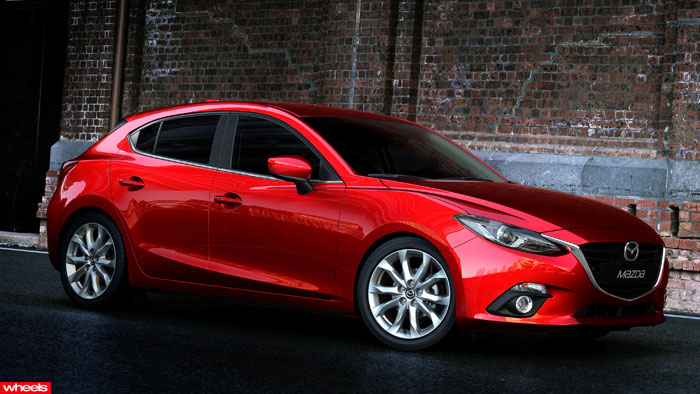 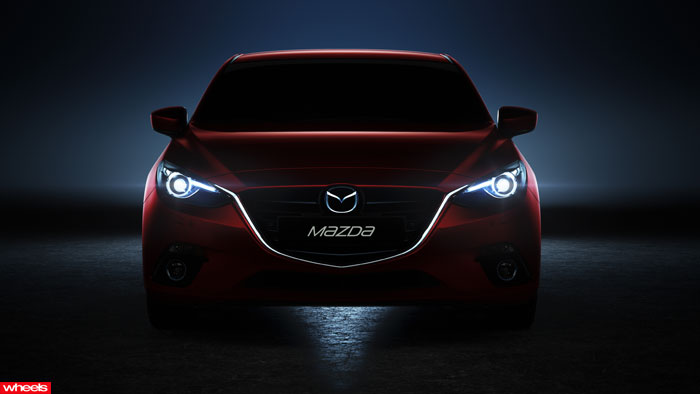 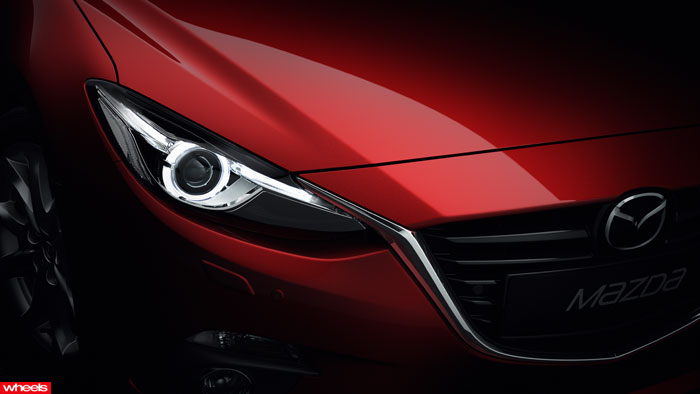 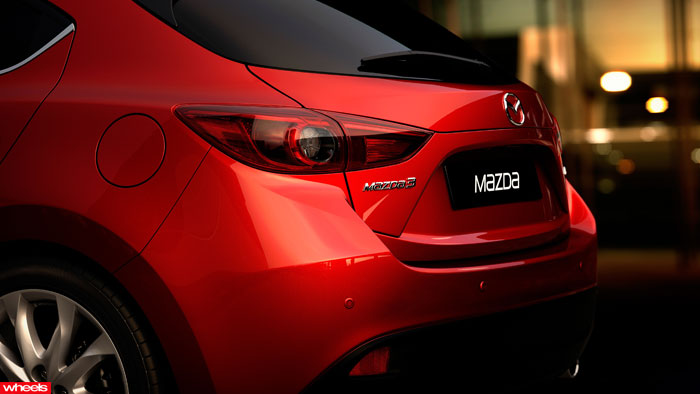 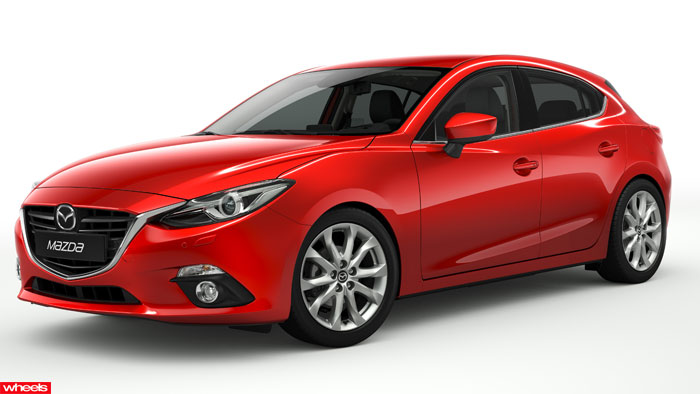 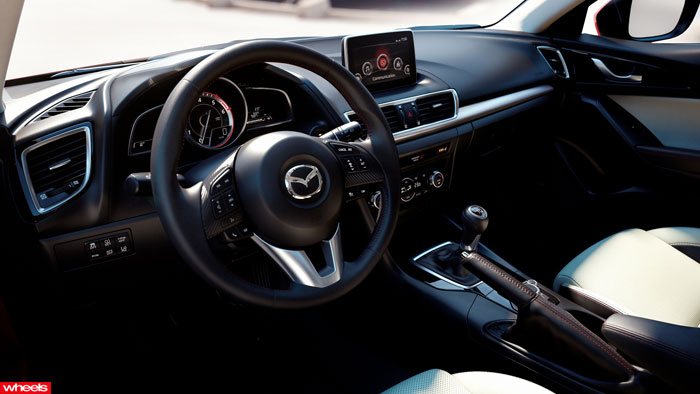 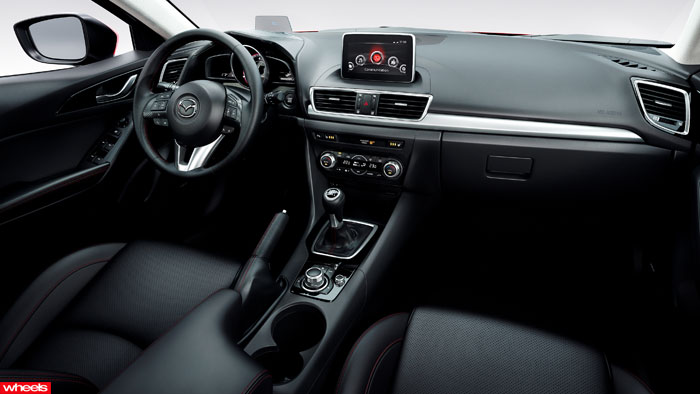