With the announcement of an Australian distributor for Alpina coming today, Wheels looks at BMW’s association with the luxury performance brand, together with the tuning company’s history, heritage and the models now destined for our roads.

The name Alpina has always encompassed a mystical sense of allure for most Australian enthusiasts, due to not only their scarcity down under, but their perceived individuality.  Melbourne’s The In Motion Group has now been appointed by Alpina HQ – Burkard Bovensiepen GmbH & Co. KG – as the exclusive importer and distributor for Australia.

Only eight examples of the B4 Bi-Turbo Coupe (which has already undergone ADR compliance and homologation for sale in Australia) will initially arrive in November this year and all are destined to be used as demonstrators for the Group’s first dealerships in Doncaster and Bundoora.

The In Motion Group will also have the BMW Alpina B4 Bi-Turbo Convertible and B3 Bi-Turbo Sedan (including Touring models) available for test in November. Customer cars however, will be built to order, due to the array of trim options available.

According to BMW, scheduled servicing for all models will be carried out by Alpina’s Australian dealer network, which the In Motion Group has plans to introduce into selected major metropolitan areas later in the year.

So, what is Alpina?

If you’re a motoring enthusiast, you’ll know the Alpina name. If you’ve just discovered a love of all-things cars and are a bit out of the loop, here’s a quick guide to bring you up to speed:

BMW and ALPINA – a quick history and heritage 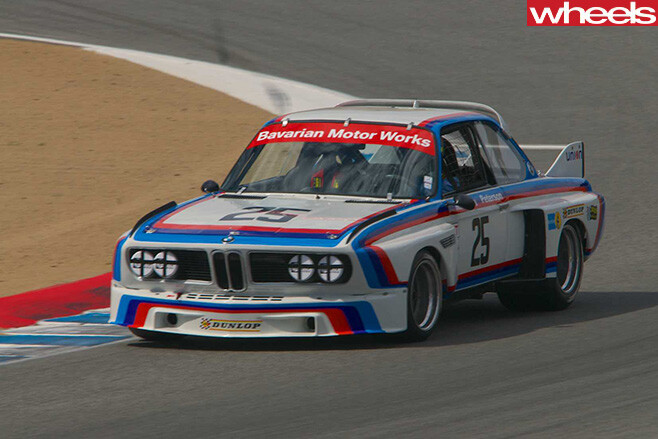 Our four best Alpina models of all time 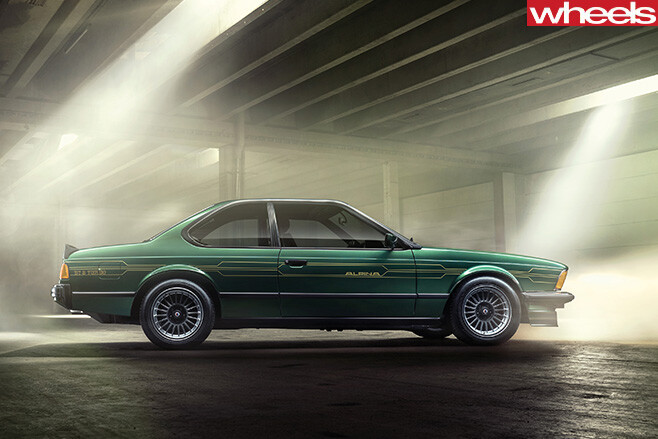 In 1999, in collaboration with the BMW Group, Alpina ventured into the diesel market for the first time, producing the 5 Series based 180kW/500Nm D10 Biturbo, the world’s most powerful diesel sedan of its time, and by 2013, it had developed its first SUV: the 257kW/700Nm BMW Alpina XD3 Bi-Turbo.