THE preliminaries are behind us, and it is time for the Final Fight, and to settle once and for all the question of which Aussie-built Muscle Car is the best.

The winner of each decade has been chosen by you, our readers, and now you can have the final word and decide which deserves the crown.

The list of victors is made up by three Fords, a pair of Tickfords, and a sole Chrysler with not a Holden in sight – sorry GM fans! 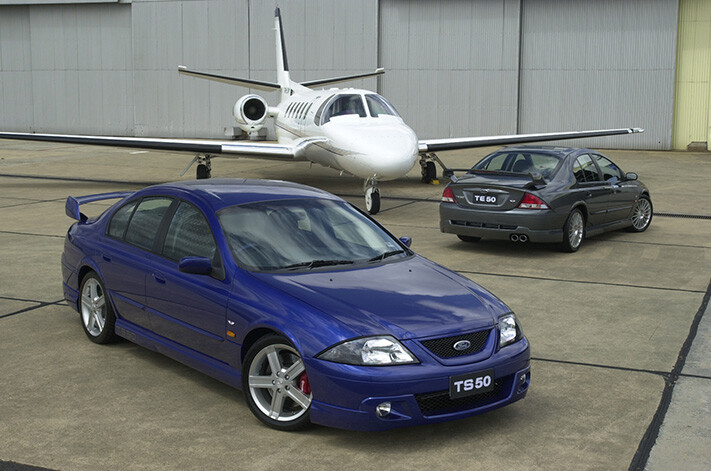 Which is best? Vote below!

While history only ever remembers the winners, it is worth noting here the cars that just missed out on the top spot (some by only a handful of votes). The most notable is the Ford XY Falcon GT-HO Phase III, a car many consider to be the pinnacle of Australian-built cars. Despite garnering almost a quarter of the votes, the XY was bested by the E49 Charger, with its 38-percent tally.

While no Holden or HSV featured in the winners group, three appear on the runners-up list. The HSV VS GTS-R missed out on victory in the 1990s by a single percent of the vote tally. But as the saying goes, it doesn’t matter if you win by an inch or a mile …