Mortgage the house, there’s a 1970 XY GT Falcon up for sale at Shannons Spring Auction this month that’s going under the hammer with no reserve.

The two-owner yellow-ochre GT has spent the latter part of its life in storage and is expected to sell between $80,000 and $100,000 when it hits the stand on September 19.

Built in November 1970, it has four-speed gearbox mated to a Cleveland 351V8 engine that’s fed by a dealer-fitted long-range fuel tank.

Its black leather interior has been very well looked after and is enhanced by a wind-back sunroof, just in case you need even more cruising pleasure.

Shannons’ Michael Browning says it’s in great shape despite never having been a show car, hence it’s one obvious blemish – the battery acid spilled in the engine bay, which was common in GTs due to the amount of heat the big 351s generated under the hood. 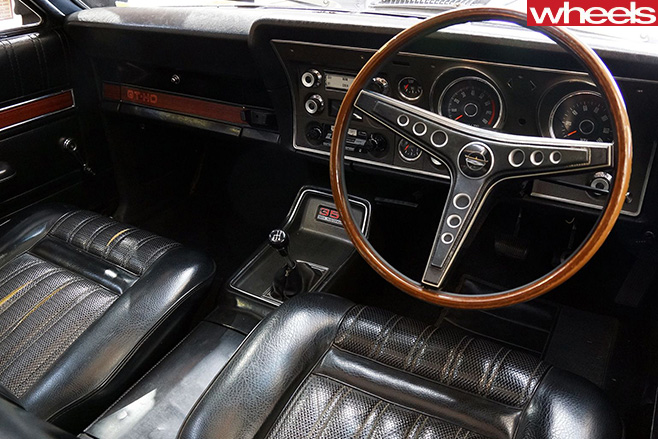 “But the car is the real deal and presents really well externally,” added Browning who reckons that as far as GTs go, this one rates around 7 out of 10 on the immaculate scale.

While it’s not a GTHO which have fetched prices well into six figures, this is still a very “bankable” car, according to Unique Cars Magazine editor Guy Allen, who says any reasonable price would be an investment.

“If you couldn’t get mid $100,000s in a few years I’d be very surprised,” he said, adding that it would also provide plenty of enjoyment.

The XY GT will be sold unregistered but comes with Victorian registration papers dating back to 1977 and the Roadworthy certificate from when the current owner purchased in July 1977 showing the original registration number as LBX -684. 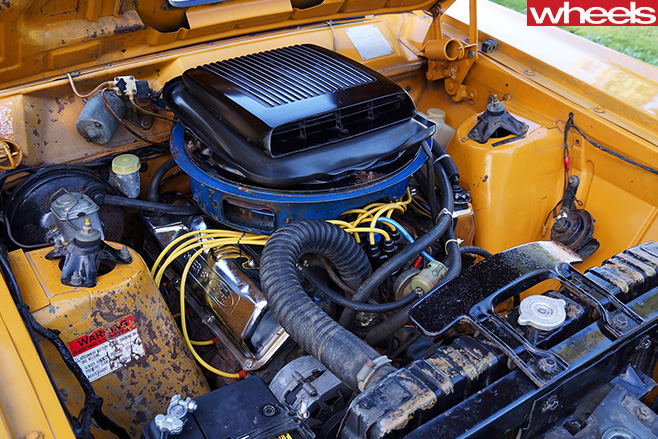 It is one of several Aussie muscle cars up for grabs at the auction. If you don’t have the cash for the genuine GT there is a convincing Falcon XW GT replica that’s expected to get a final show of hands somewhere in the $50,000-$58,000 range.

Starting life in 1970 as a six-cylinder Ford XY Falcon with a sunroof, the car was stripped back to a bare shell and then rebuilt as an XW GT, with red paintwork and a fresh black interior featuring a GT dash and steering wheel. It has a Cleveland 351 V8 donk under the bonnet and a three-speed auto transmission.