Australia's most powerful engine ever! 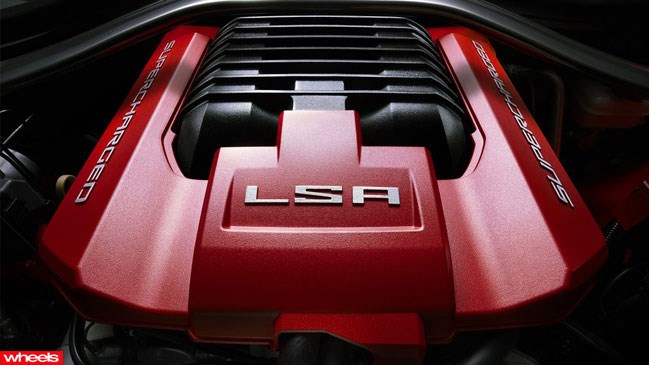 Meet General Motors’ 6.2-litre ‘LSA’ V8 – an engine that will make the new MY14 HSV GTS the most powerful Australian-built car. Ever.

Meet General Motors’ 6.2-litre ‘LSA’ V8 – an engine that will make the new MY14 HSV GTS the most powerful Australian-built car.

To hit Aussie roads in August, it’s a US-sourced, 430kW supercharged powerplant that will not only dwarf its competition, but set a new benchmark for Australian-built performance.

So to celebrate its arrival, we thought it appropriate to rip off the engine cover and take a closer look.

How does it compare?

In the ongoing power war between Holden and Ford, the LSA is a nuclear bomb.

Gone are the days of Ford and Holden making incremental 10kW gains in power. Instead, the LSA is a massive 105kW (or 32 percent) more powerful than the current E3 HSV GTS, and 95kW up on FPV’s supercharged Falcon GT R-spec – a car that previously held the title as Australia’s fastest car.

It fact, the LSA is even more powerful than the BMW M5 (412kW/680Nm), and is only matched in output by the Mercedes-Benz E63 S AMG – a 430kW/800Nm version of the facelifted E63, available with 4matic all-wheel-drive for left-hook markets, but only in rear-drive for those who steer from the right.

First shown to the world in 2008 in the Cadillac CTS-V, the LSA is closely related to General Motor’s most powerful engine – the 462kW 6.2-litre supercharged LS9.

The biggest difference is the displacement of the Eaton four-lobe-rotor supercharger, with the LSA utilising a smaller blower and lower compression ratio. Lower pressure means the LSA doesn’t need the LS9’s forged pistons or its titanium connecting rods.

Other models to use the LSA include Chevrolet’s Camaro ZL1 – a close cousin to the Gen-F GTS that shares its Zeta platform architecture. 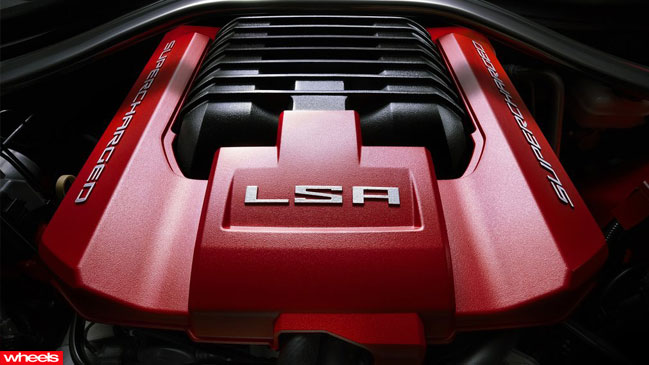 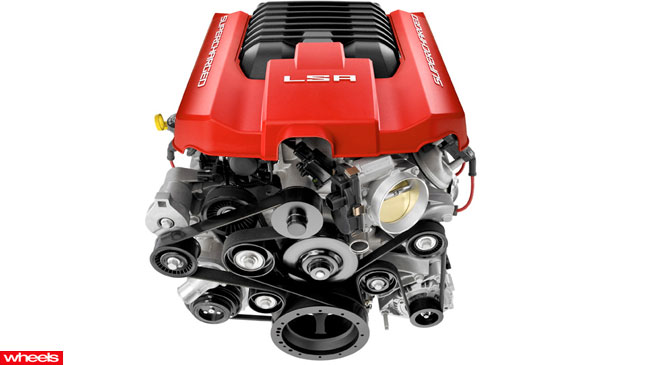 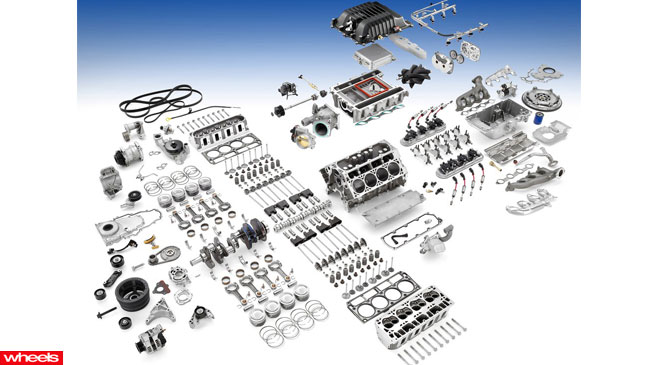 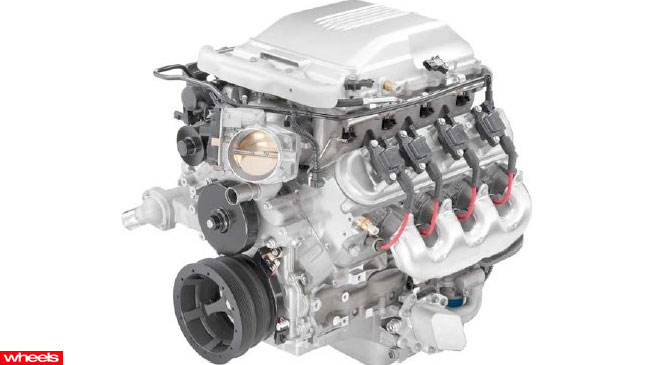