We look at the best features we’ve put together in 2016. In part 2 we go to Bathurst and Le Mans, delve into the Mercedes inner sanctum, chat to Ferrari’s design boss, drive a princely Bentley and analyse Alfa’s five billion dollar baby.

We look at the best features we’ve put together in 2016. In part 2 we go to Bathurst and Le Mans, delve into the Mercedes inner sanctum, chat to Ferrari’s design boss, drive a princely Bentley and analyse Alfa’s five billion dollar baby.

Five billion Euro is a lot of money to spend on a car. It seems especially so when that car is built on a flexible architecture platform that has been dubbed (when translated from Italian) ‘George’. The platform is set to underpin a brand new generation of Alfa Romeos, starting with the much hyped Giulia. The brand is looking to claw back credibility, with the Giula to play a pivotal role. How? By retaining that quintessential Alfa DNA and achieving “ultimate driving satisfaction” while finally lifting build quality. The first target once the Giulia goes on sale? BMW’s 3 Series. 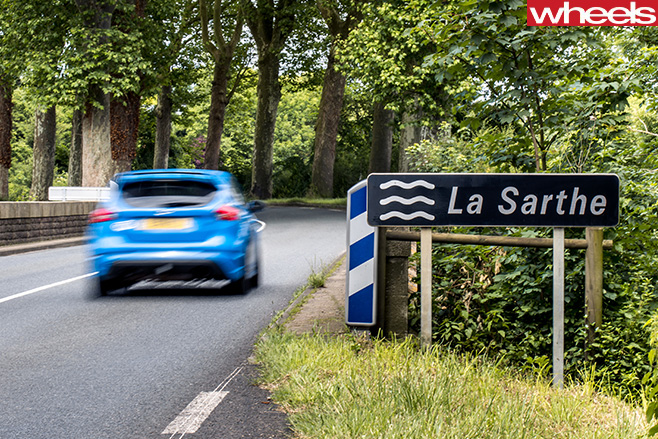 Mike Duff gets all sentimental with the Ford Focus, taking it to the home of endurance racing fifty years after the blue oval dominated Ferrari with a 1-2-3 finish with the GT. The rain is relentless for most of the journey to La Sarthe, and the bucket seats uncomfortable. The only respite then, it would seem, is to go faster and the RS certainly achieves that. 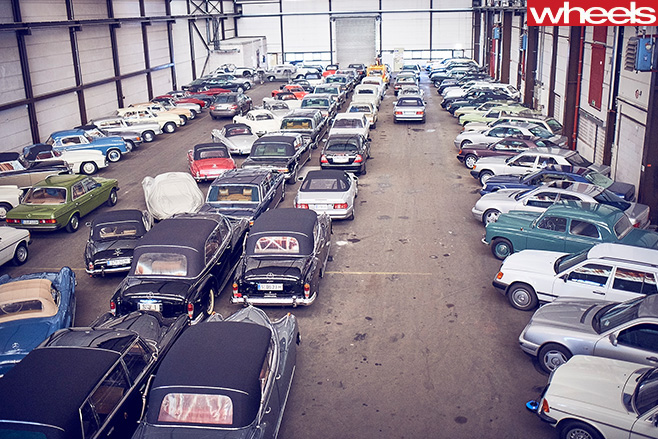 In September, Peter Robinson gained entry to a facility that is basically as exclusive as Area 51. Well maybe not quite that secretive, but Merc’s secluded storage facility in a German industrial estate is certainly a sight to behold. The eleven bunkers hold what is arguably the most incredible car collection in the world, with access granted only to those fortunate enough to gain an invite from Mercedes themselves. The facility is known as the Holy Halls and features 1000 cars from the brand’s past and present.

Bentley Bentayga: Fit for a prince 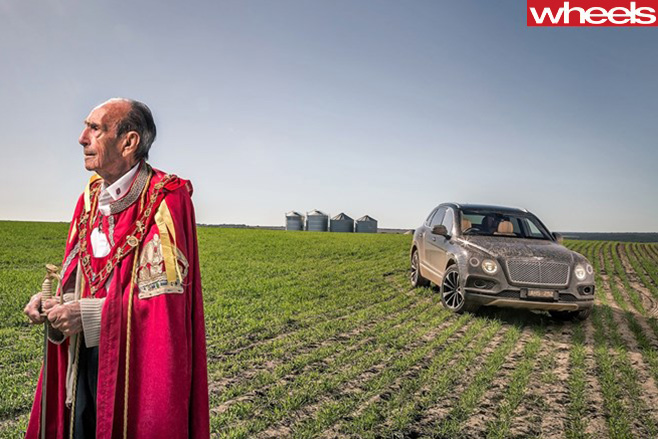 There’s something artistic, poetic and hilarious about the coming together of a Bentley and a group of well-spoken, self-described ‘princes’ in capes, on a remote piece of outback Oz. The group are known as the Principality of Hutt River, based out of a small corner of rural Western Australia. We found it fitting then that we deliver the Principality its official state vehicle in the form of the megabuck Bentley Bentayga. 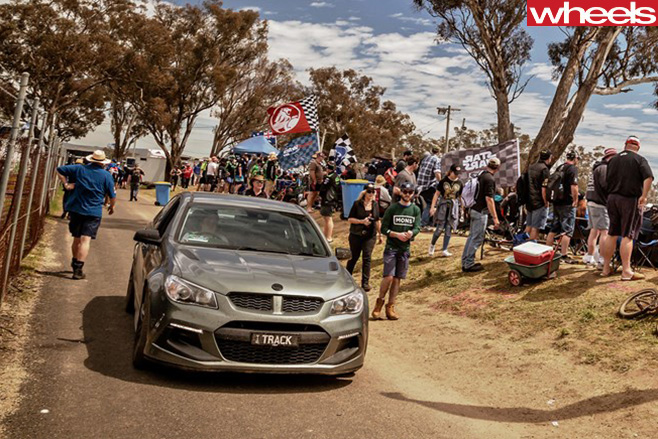 Roadtrips are part of Aussie culture. Generations have embarked on the trek to the Mountain in the latest Commodore or Falcon, for one of the greatest races in the world. Wheels scribe Cameron Kirby thought he had better give it a go while he still could, at the wheel of the mighty HSV Clubsport Track Edition. Departing from Melbourne, Cam and snapper Thomas Wielecki took to the back roads of the Hume Highway for a poignant voyage to the Mecca of Aussie motorsport. 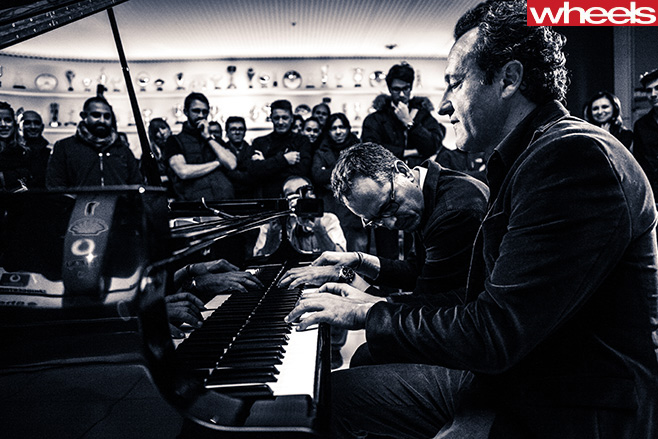 A perfectly-designed Ferrari is like a symphony of jazz music, according to the Prancing Horse’s top designer. Flavio Manzoni sits down with Stephen Corby to talk music, inspiration, natural connection, soul and enthusiasm. This is the way the team go about their work to create a new Ferrari – with typical Italian emotion rather than calculated German efficiency. Beauty is always the outcome. Just don’t ask him about SUVs.