The history of Australian-made cars is littered with them turning up in odd places. GT Falcons in South Africa, Territorys in Thailand and Holden Statesmans in Japan. And Germany, it turns out, thanks to a company called Bitter.

Company founder Erich Bitter reportedly inked the deal through a relationship with former Holden boss Peter Hanenberger. In October 2007 Bitter revealed the Vero to local press before being revealed to the public at large at the 2007 Essen Motor Show. 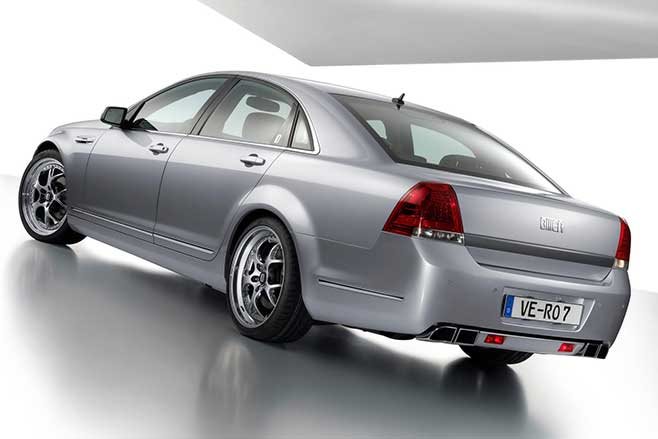 The Vero was based on the long-wheelbase WM Statesman, Bitter restyling the front end, tuning the suspension, fitting 20-inch wheels and retrimming the interior in an effort to justify the €121,975 price tag. No, that’s not a typo, the Vero’s price was the equivalent of AUD$212,236.

At the 2009 Geneva Motor Show Bitter expanded the lineup with the Vero Sport, based on the Commodore SS, while also offering a range of engine options: the 195kW 3.6-litre V6, 270kW 6.0-litre V8 and a supercharged V8, built by Walkinshaw Performance, producing 404kW in automatic guise or 441kW as a manual. 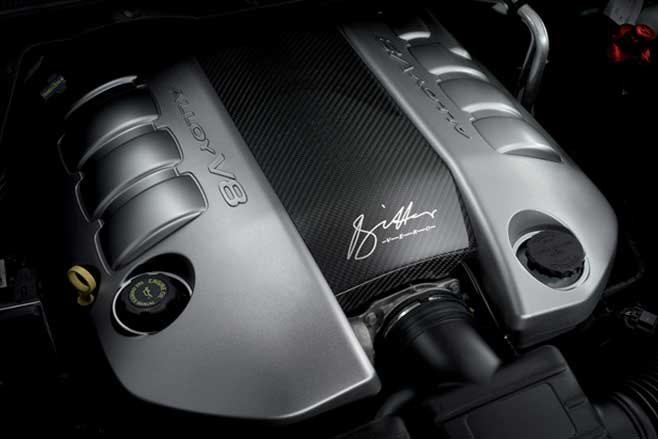 Initially, cars had to be ordered directly from Bitter itself but in 2008 four dealers were appointed, three in Germany and another in the Czech Republic.

You probably won’t be shocked to read that the Bitter Vero was a complete flop. Unsurprisingly, wealthy Germans weren’t willing to pay Mercedes-Benz S65 AMG money for a funny-looking Holden and Bitter’s own website suggests only around 10 were built and at least six of those were used for various show appearances. 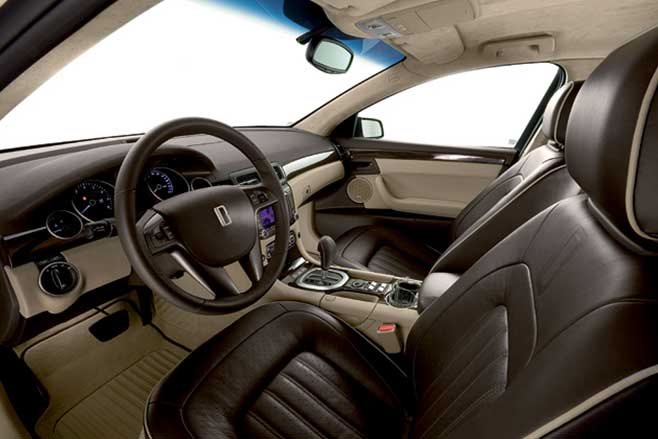 They are out there, though, a quick Google search unearthing a pair of Veros for sale at a German dealer, a white supercharged Vero and manual Vero Sport with the 6.2-litre LS3 engine. Both have delivery mileage but price tags around €100,000 less than their new price. A much more appealing proposition. 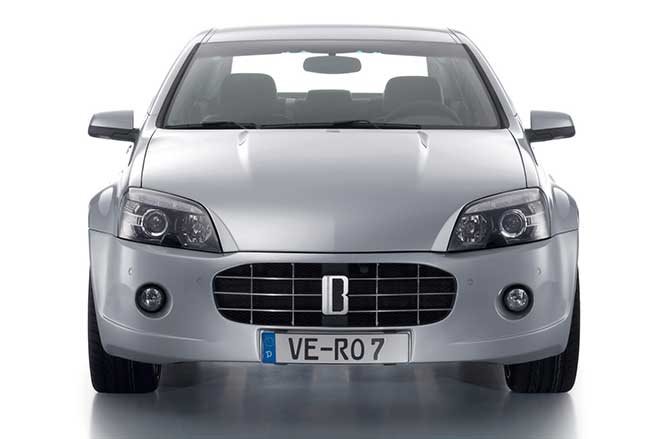 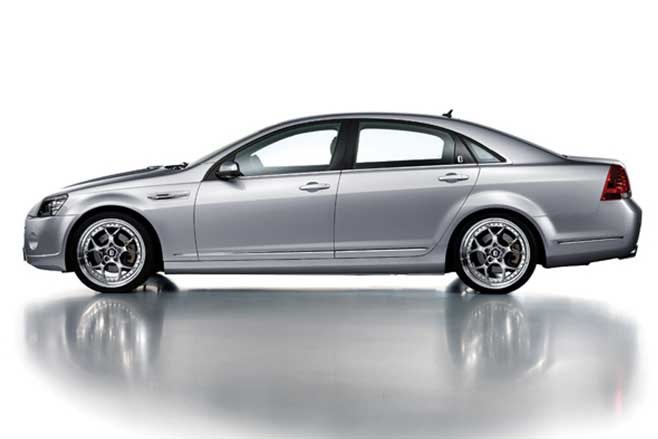 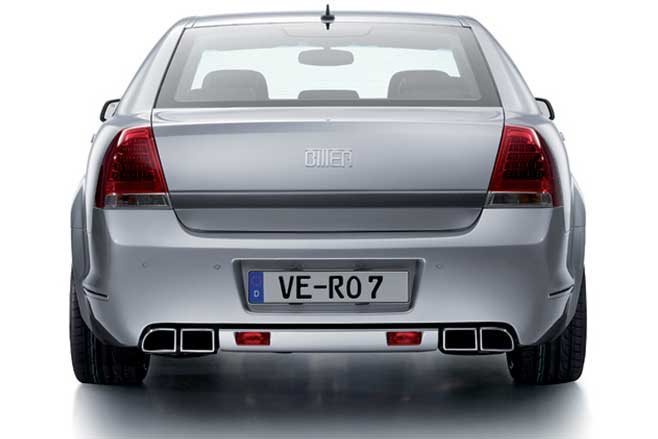 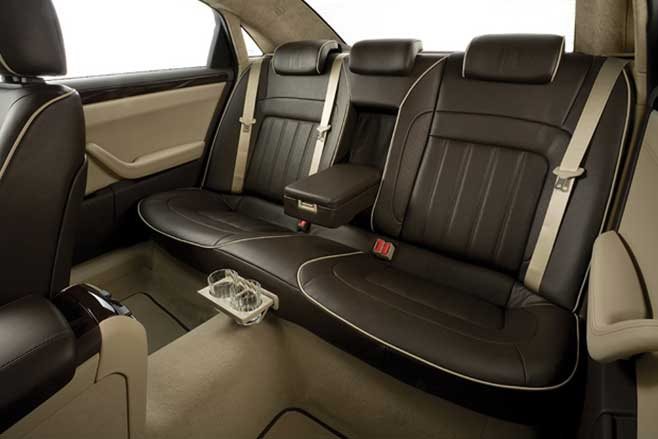 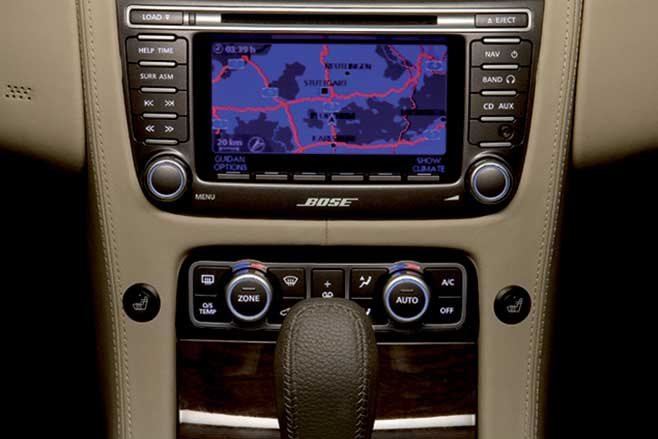 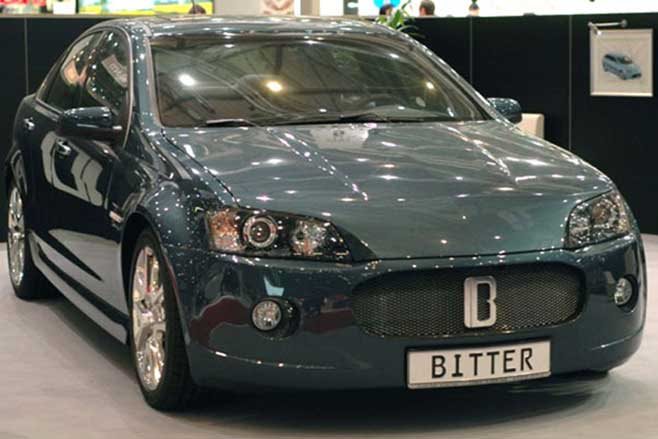 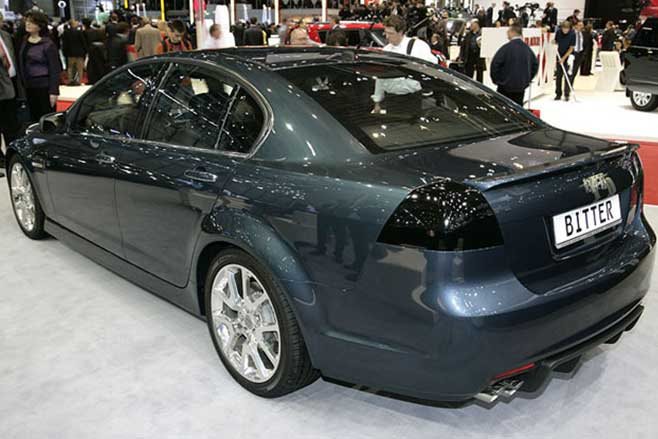 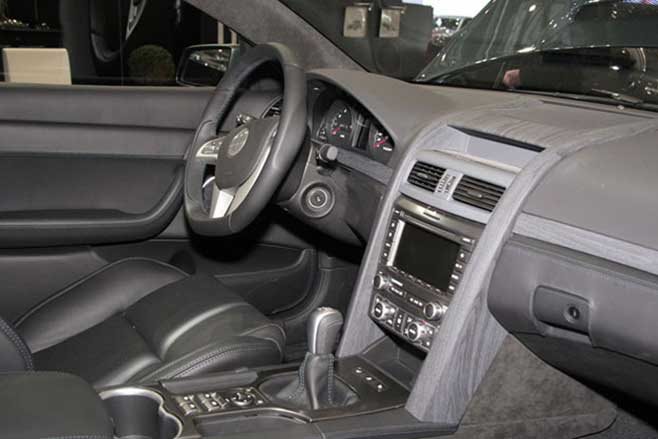 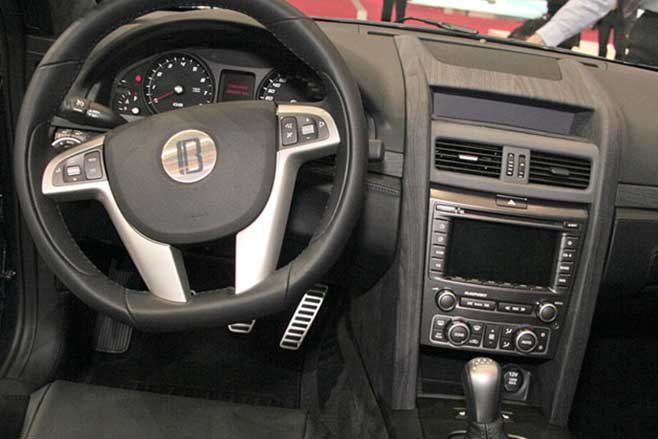