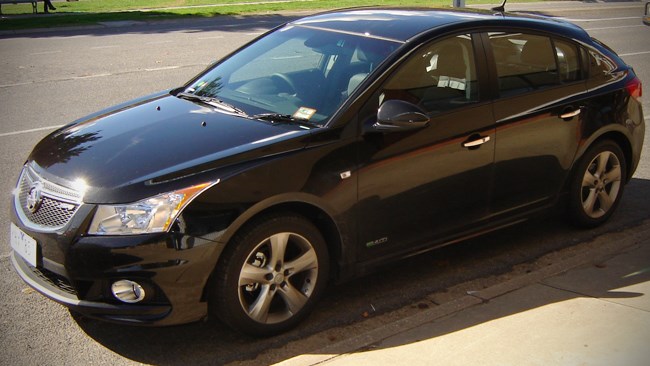 A keen-eyed Wheels reader has snapped Holden testing its Cruze hatch range, due to go on-sale in October, spotted undisguised in Myrtleford

While the Cruze sedan was designed by GM DAT Korea, the pert rear three-quarter section of the hatch was designed in Australia.

The sedan switched to Adelaide production last month, and the hatch will join it on the production line in around six months.

Holden sold 28,334 Cruzes in 2010, its first full year on-sale in Australia. However the small car segment is divided 50/50 between sedan and hatch sales, and the addition of the latter bodystyle to Cruze leaves open the possibility for another record year – and potentially troubling Corolla and Mazda 3.

The Cruze hatch range is expected to closely mirror the sedan, with CD, CDX, SRi and SRi-V variants available with a range of 1.8-litre atmo petrol, 1.4 turbo petrol and 2.0 turbo-diesel powertrains.

We’ll keep you updated on more developments as they come to hand. 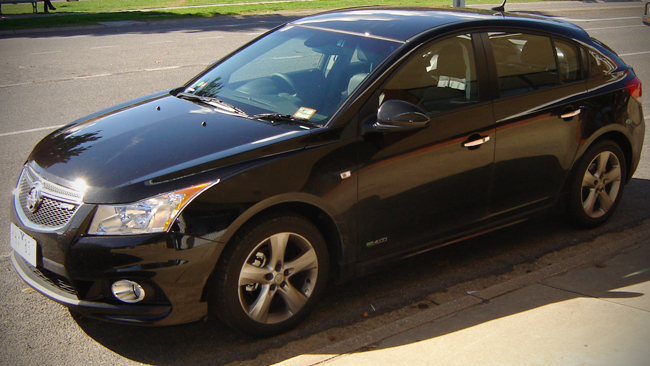 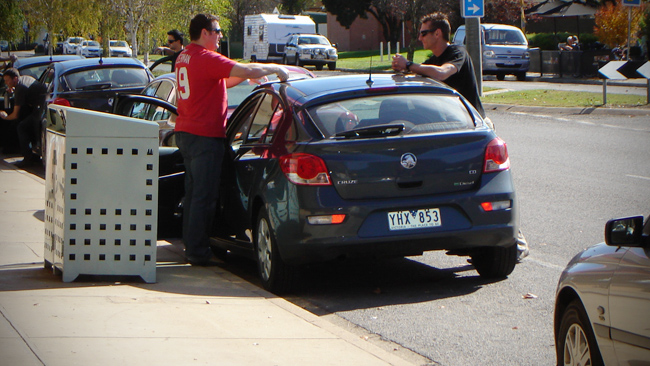 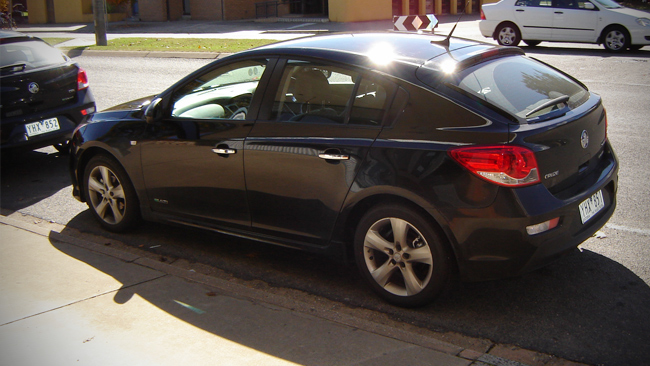