CTP now cheaper, but is it worse? 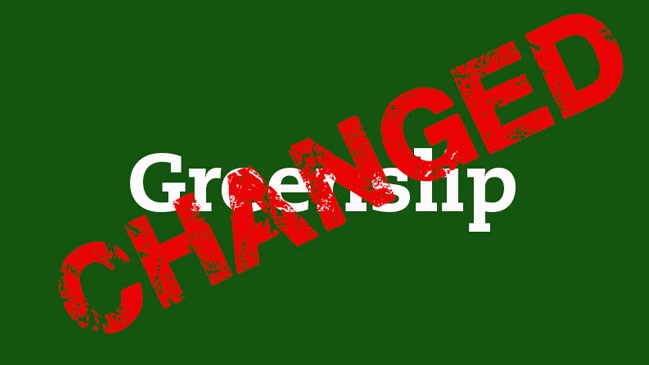 Significant changes to CTP Greenslips have been pushed through NSW parliament which could drastically alter your level of cover should you be involved in an accident.

Headlining the change is a drop in price, with the state government claiming motorists will save up to 15 percent, or around $50, on their annual CTP insurance.

But while this sounds promising, the introduction of a ‘no fault’ system and a time limit on compensation payouts could see victims worse off on the long term.

The new ‘no-fault scheme’ removes a crash victim’s ability to sue another driver in the event of an accident, regardless of who caused the incident.

“Under the government's no-fault proposal, 90 per cent of those injured as a result of the negligence of others will lose their right to sue,” said Maurie Stack, chairman of Stacks the Law Firm.

“So the family man hit by the driver who was on the wrong side of the road is effectively having his entitlements slashed in order to provide equal compensation for the negligent driver.”

"The government says it wants to do this to lower green slips by about $50. What they're not saying is you'll have to spend thousands more to take out your own income protection insurance to match what we already have through the CTP scheme."

Lump-sum compensation payouts will also be scrapped, while crash victims who receive injuries to less than 10 percent of their body will have their medical expenses cut off after five years.

The changes have sparked widespread criticism from compensation experts, who say victim’s compensation claims could be cut by up to $800,000 in some instances.

What do you think? Is saving $50 really worth it?