I can’t even remember how long I’ve been writing this column. I don’t think I was still using a quill and ink-well, but I have a feeling the copy was delivered to the typesetter each month by Cobb and Co. Nowadays, it’s all electrons and fibre-optics (okay, copper) but that’s all academic, because this is the last waltz, kids.

Yep, I might be seen lurking around the corridors of MOTOR now and then, but this is the last time you’ll be forced to sit through an A4 page-worth of my yaffling.

I started writing Skidmarx under the weirdly competent eye of Ged Bulmer, skipper of SS MOTOR back in the 1990s.

But even before Skidmarx was born, even before MOTOR was MOTOR and was still Car Australia, I learned my – sometimes hard – lessons from editors stretching back to Tim Britten, Rod Easdown, Paul Gover, Graeme Smith, Bill Tuckey and Ewen Page. (And if I’ve missed any, that says more about my memory than their editorships.) Some (most, in fact) of those blokes are still my good mates.

Skidmarx never really had a brief, probably on the basis that I wouldn’t have been inclined to stick to one anyway, but it remains that I’ve been given all the latitude I’ve needed over the years. 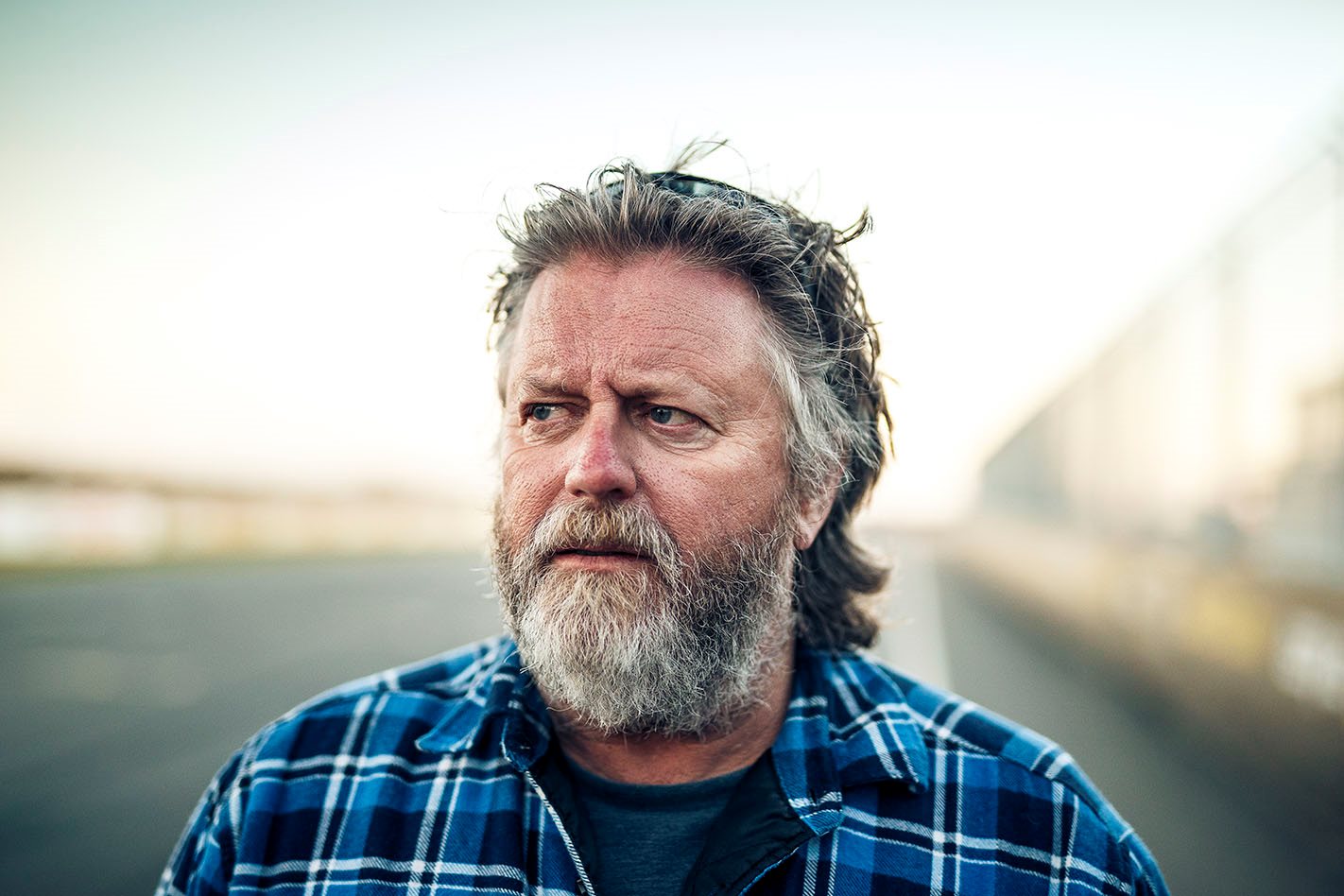 I know I’ve annoyed a few people along the way (mainly because they’ve told me) not just readers, but also law-makers, the wallopers, insurance companies, marketing types, car salesmen, big business, car manufacturers and importers and anybody else who I thought at the time was dudding me or my clan. Or was just being a dickhead.

To be honest, I never really derived any great delight out of inspiring grown-ups to make frowny faces; that was never the motivation here. What did inspire me to sharpen the stick before poking the bear was knowing that you and I, people who actually like driving enough to do a good job of it, were often copping it in the neck because those in charge of us were too lazy to make good laws and those trying to take our money were often (usually?) greedy.

What I found was that, as a bloke with a page to fill each month, I felt kind of obliged to aim a high-velocity size-nine square up the mud-button of every idiot that deserved it.

True, much of it was based on my own opinions and god forbid that the nation ever achieves unity on that basis. But I reckon I was on pretty safe ground for a lot of the time, purely because those who insist on rolling turds in glitter, still have finger-pong at the end of each working day.

Has this column actually made any changes for the better? I am not vain enough to imagine that it has, nor am I sufficiently deluded to believe that the dickheads of this world don’t immediately revert to type once the blow-torch has been removed.

However, there is one suggestion I made that I truly wish had come to fruition and would have made a difference to the road toll. It was that we should all work four-day weeks so that every weekend was a long weekend. 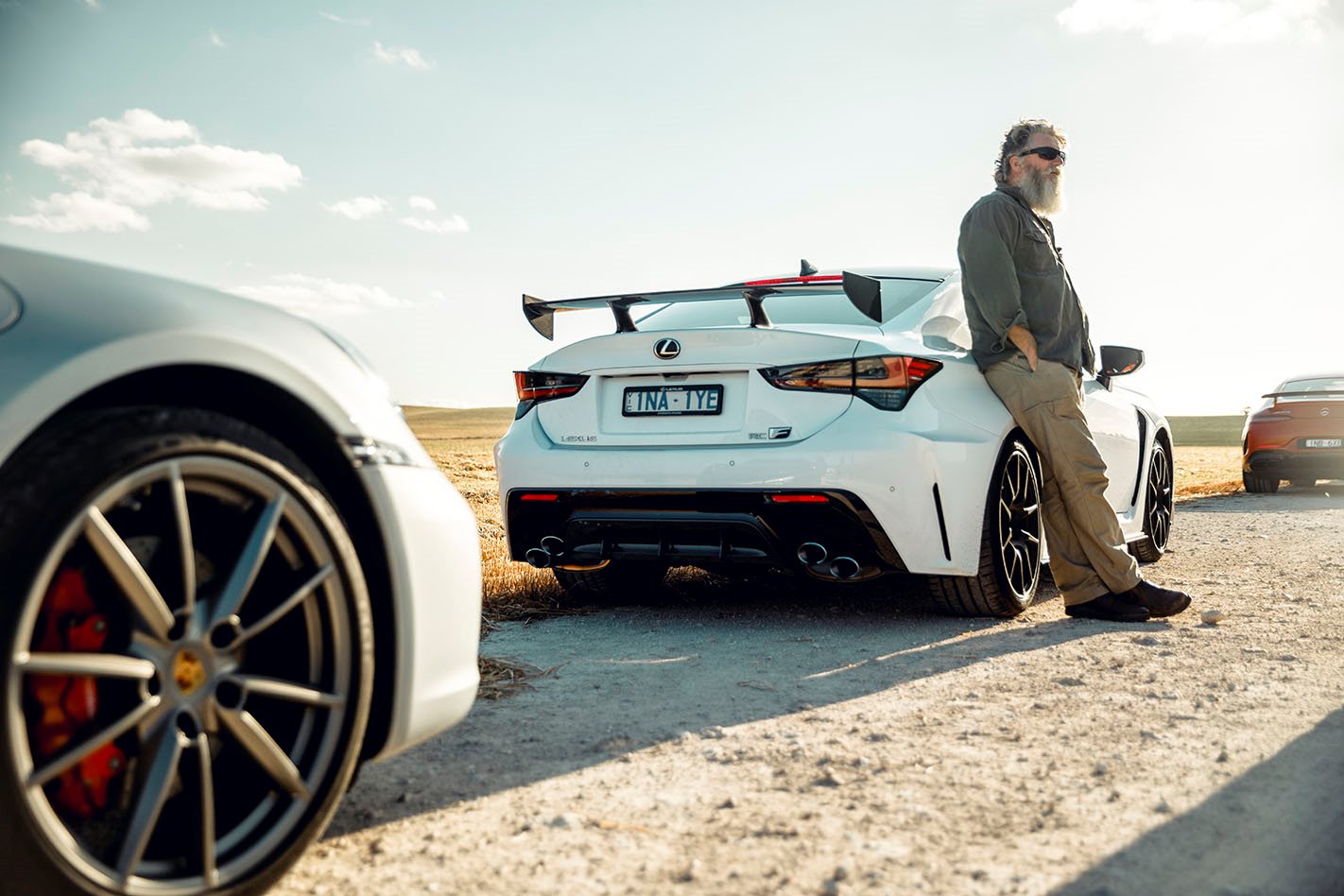 That would take the traffic load off existing long weekends (for fewer crashes) and give accommodation and hospitality operators 52 good weeks instead of six great ones and 46 meh ones. Maybe Covid will achieve what this column couldn’t.

Certainly Covid is carrying the can (officially) for the demise of this column, so maybe it’s achieved something even I – despite decades of stirring the pot – couldn’t. As in, getting myself benched.

MORE Opinion: How SUVs will save the future of the sports car

Then again, maybe it’s this new world order thing; you know, where SUVs and cross-overs are considered desirable and the rise of the dual-cab ute has seen the dynamics of the average Aussie car fall for the first time in history. Maybe that world doesn’t appreciate being held up to the mirror.

Anyways, whatever, ta, and thanks for having a read now and then. I’ve enjoyed every column-centimetre of it.

This column appeared in MOTOR magazine - grab it now by subscribing right here! 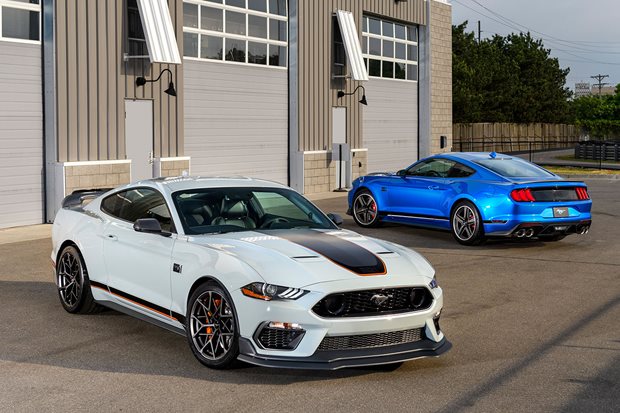