The hypercar wars are heating up, manufacturers sending supercar performance (and price tags!) into the stratosphere.

To celebrate and keep you across how the field is currently looking, below you’ll find a broad overview of what’s coming, when and what it’s going to offer. The interesting part about this is a decade or two ago the top end of the supercar sector was primarily a V12-only affair.

When the Holy Trinity arrived in 2013 the Ferrari LaFerrari, McLaren P1 and Porsche 918 Spyder all offered very different powertrain solutions, but all are remarkably similar compared to the incredible diversity we’re seeing now. So without further ado. 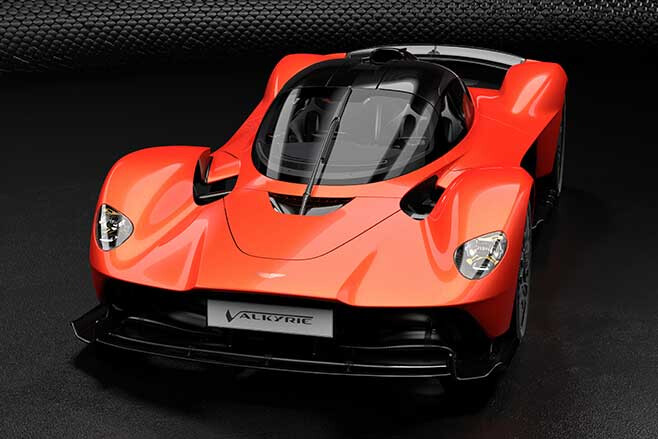 Will it make it? We sure hope so. Aston Martin’s recent financial difficulties have cast a shadow over virtually every part of its business, but hopefully the Valkyrie project is far enough down the track, with first deliveries scheduled for later this year, that it reaches production.

The build run is limited to 150 with the base price set at £2-3m, though the extensive personalisation options mean most will sell for well beyond that. 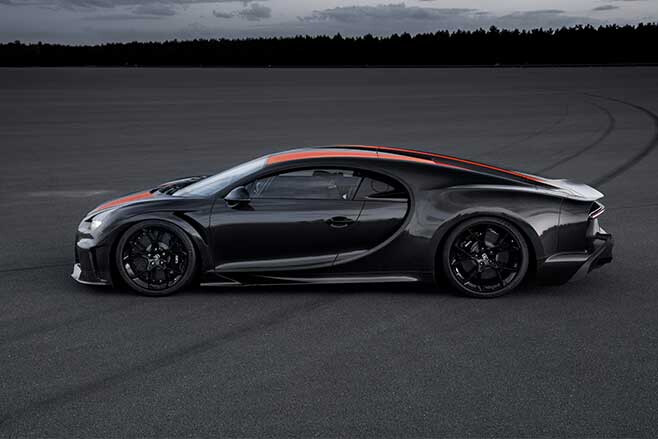 Bugatti created the hypercar segment with the outrageous Veyron and took the segment to new heights with the 1103kW, 420km/h Chiron. It faces more competition than it ever has but only manufacturer can offer a car with a proven top speed in excess of 300mph.

An increasing number of Chiron-based derivatives are popping up - the Divo, Centodieci, Pur Sport - but the headline act is the Super Sport, packing 1176kW/1600Nm and a top speed of 490.484km/h. Only 30 will be built and the Bugatti name continues to command a premium, each starting at a whopping €3.5m ($AUD5.77m) 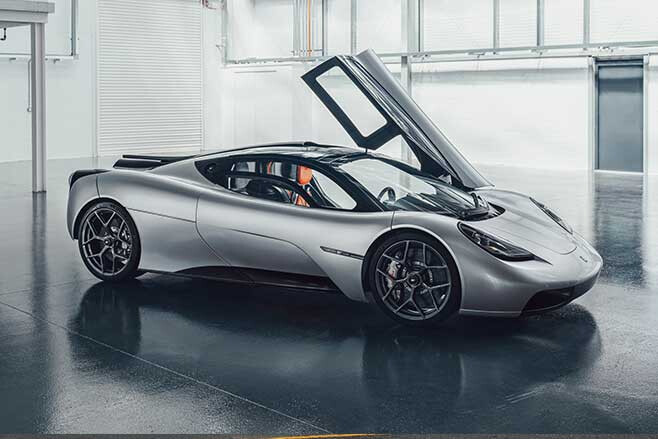 The recently revealed Gordon Murray Automotive T.50 is unique on this list for not offering in excess of 1000ps (736kW), nor does it make any claims about performance or top speed. It’s also the only car here with a manual gearbox.

Nevertheless it belongs in this company for its exotic construction, rarity (100 are planned) and price tag of £2.36m before taxes.

Despite its relatively lacklustre (in this absurd company, at least) outputs of 488kW/467Nm (with 525kW available in short bursts) performance should be ample thanks to the remarkable kerb weight of just 986kg, making it literally half the weight of the Bugatti. 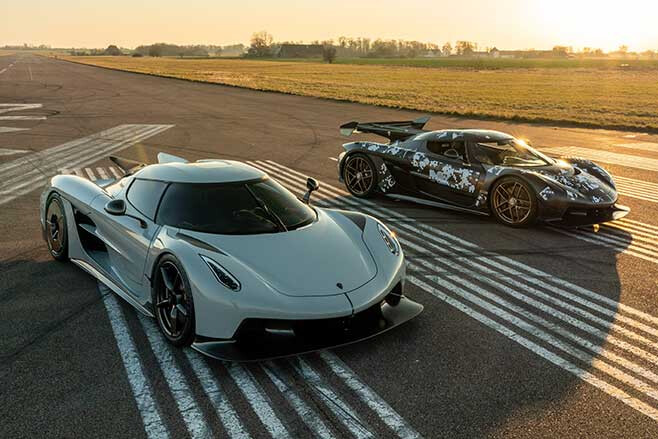 Swedish power king Koenigsegg’s latest offering is the Jesko. As has become typical, it’s packed with revolutionary technology, most notably the nine-speed ‘Light Speed Transmission’ that builds on the idea of a dual-clutch by being able to select any gear at any time instantly.

Production will run to 125 cars, split between the regular variant and the top speed-focused Absolut, the streamlined body of which drops downforce from 1400kg to just 150kg. Koenigsegg has said the Jesko Absolut will be the fastest car it ever produces. 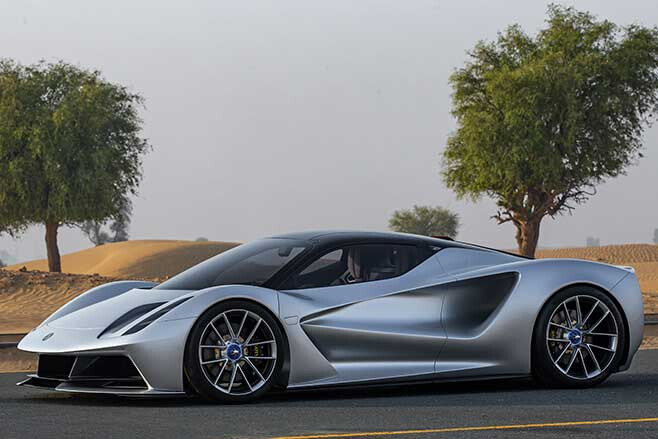 And now for something completely different. The first purely electric hypercar on this list, the Lotus Evija is one of a number of battery-powered bullets that offer power and performance figures that would be virtually impossible with a traditional combustion engine.

The Evija’s 70kWh battery pack was developed in conjunction with Williams Advanced Engineering and powers four electric motors, one on each wheel, for a combined output of 1470kW/1700Nm.

Despite featuring a full carbon chassis, the Evija weighs a substantial 1680kg in its lightest form, but that certainly doesn’t hurt its acceleration. Lotus claims it will sprint to 100km/h in less than three seconds, take less than a further three seconds to reach 200km/h and less than four seconds from 200-300km/h. That’s right, a 0-300km/h time of less than 10sec. Berserk.

Lotus has constructed a new factory at Hethel to construct this new hypercar, with 130 examples to be built each starting at £1.7million. 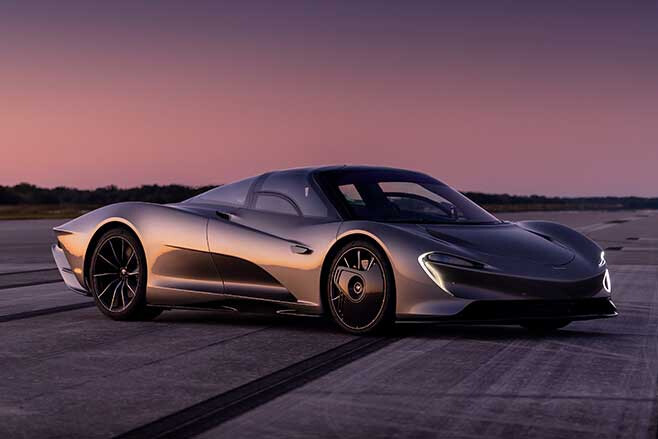 The first McLaren Speedtails have recently been delivered to customers. While the GMA T.50 is technically the spiritual successor to the legendary McLaren F1, the Speedtail equally has a claim.

Unusually for McLaren, it’s never intended to hit the racetrack, instead being billed as a hyper-GT capable of carrying three people long distances at an immense speed in comfort. The Speedtail’s build run is 106 examples, just like the F1, all examples spoken for despite the £1.75m price tag. 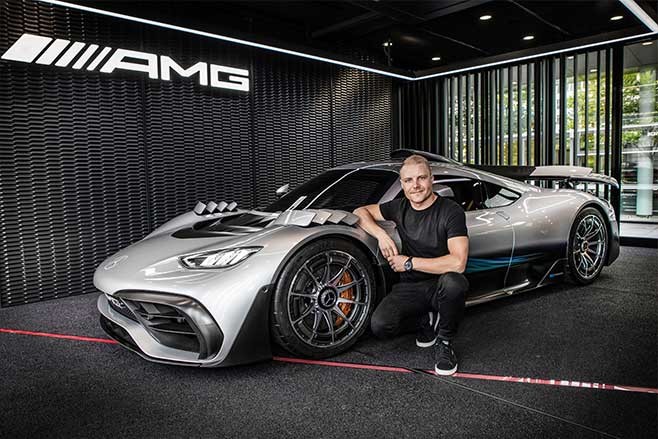 Can you have a V6 hypercar? Mercedes-AMG thinks you can, but then the V6 installed in its forthcoming Project One isn’t just any old V6, but a revised version of the unit that’s powered Lewis Hamilton to five of the last six F1 championships (and Nico Rosberg the other).

AMG claims the Project One will produce at least 736kW, but given the 558kW 1.6-litre turbocharged V6 is assisted by four electric motors with a total output of 450kW that might be a conservative figure.

Two of those power the front wheels, another is attached to the turbocharger and another to the crankshaft, giving the One electric-only capability and a top speed of 350km/h. AMG plans to build 275 Ones with a handful expected to reach Australian shores. 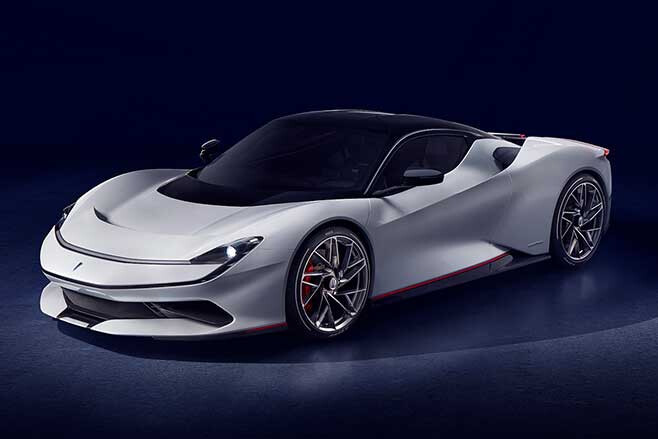 The second of our hyper-EVs, the Pininfarina Battista drapes a body designed by the iconic Italian styling house over a platform sourced from Croation specialists Rimac.

Its power outputs are as absurd as the Lotus Evija, a 120kWh battery pack feeding a quartet of 350kW wheel motors for a combined output of 1400kW/2300Nm. 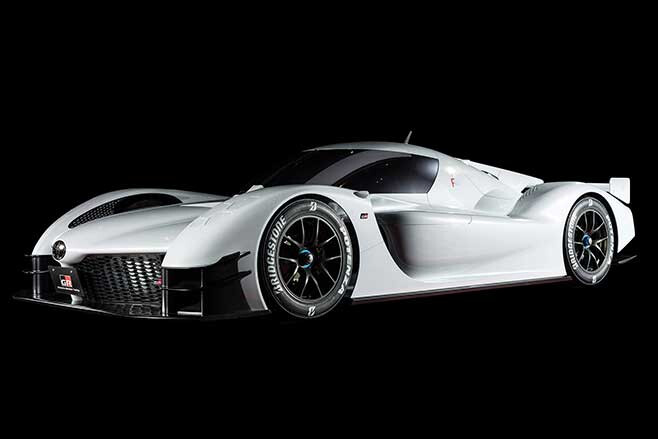 Aston Martin, Bugatti, McLaren, Toyota? The last name on this list might be an unusual one but Toyota has signalled its intent to build a hybrid hypercar of its own, GR Super Sport. The catalyst is the new LMP1 regulations which require a certain number of road cars to be built to compete.

Few concrete details have been released, but Toyota will have to build at least 25 examples and each will be powered by a version of the powertrain in its TS050 Le Mans car, consisting of a 2.4-litre twin-turbo and lots of electrical assistance for a combined power output of 736kW.