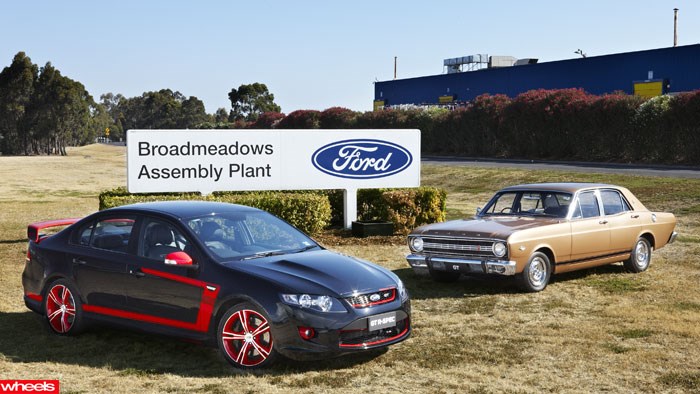 OK. It may look, feel, go, and stop just like last year’s FPV GT R-Spec. But the black sedan you see here is the first Falcon with a GT badge to be completely built for customer delivery at the 53 year-old Campbellfield plant since the demise of XB GT in 1976.

But the black sedan you see here is the first Falcon with a GT badge to be completely built for customer delivery at the 53 year-old Campbellfield plant since the demise of XB GT in 1976.

Until the end of 2012, FPVs were built across the road as part of a 49:51 joint venture partnership between Ford and UK engineering firm Prodrive dating back from 2001 – and 10 years before that with Tickford Engineering.

Prodrive’s decision to abandon Australia last year means that all go-faster Falcons are reunited under the same nursery at birth.

That V8 – which starts off as the US Mustang’s ‘Coyote’ V8 and ends up as the supercharged ‘Miami’ V8 – is put together in Geelong by one engineer.

Though relocating hasn’t changed the car itself, it has led to greater efficiencies, since ‘double handling’ of items like the exhaust, scuff plates, seat belts, carpets, and the rear seats has been eliminated.

Under the scrutiny of two ex-Prodrive FPV employees, the vehicle inspection regime has also improved, which includes up to 10km of road testing, thorough whole-car check listing, water testing, and final sign-off routine.

Taking around 1.5 days to complete, five FPVs are currently built each day, as a slow ramp-up will help with quality; total daily capacity is eight vehicles.

“It is all part of a very special ownership experience that comes with each FPV.” 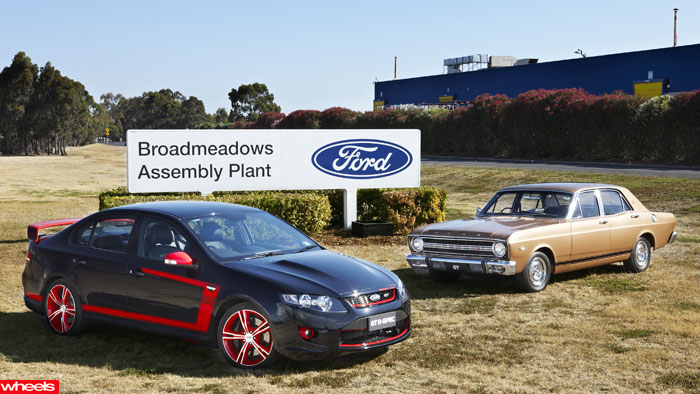 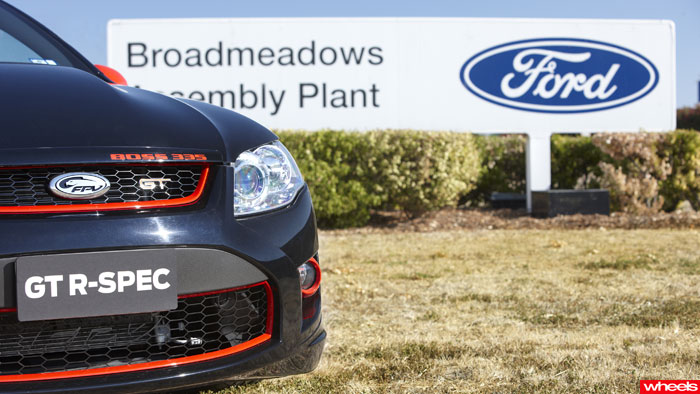 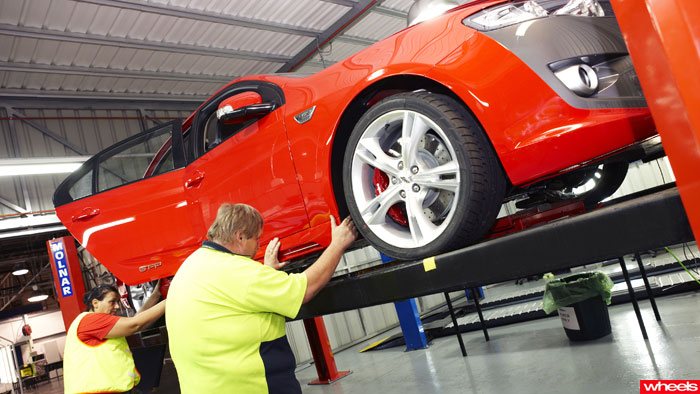 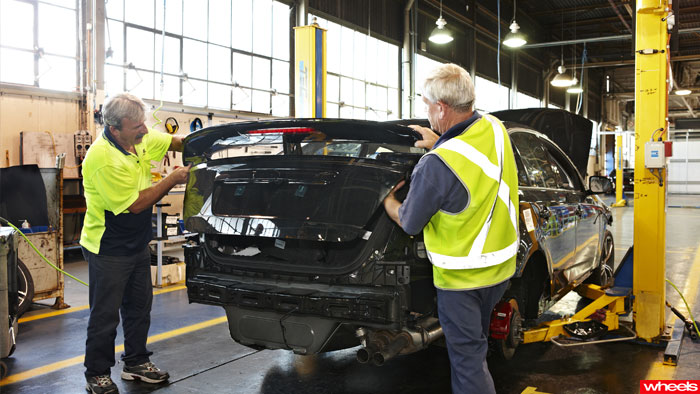