After a similar guide for the Commodore SS, we intend to run one for Falcon XR8s and XR6s (Turbo or otherwise), as well as Subaru’s ever-popular WRX and other models we deem of high enough interest to keep track of! Expect to see HSV and FPV versions of these guides soon, too.

This guide is a snapshot of the asking prices of cars advertised in the used market at time of publish, as well as keeping a future track of how prices shift. It is not a definitive value guide, as the market generally shifts with availability and trends altering prices.

If you have your own experiences or anecdotes regarding the shifting prices, feel free to add a comment at the end of the article. Feedback is even welcome if you think we’ve made an incorrect call, but remember to keep it polite!

Our Commodore SS guide can be found here, but read on for XR8 prices!

Our searching for older model XR8s, still called S XR8s by some, uncovered perhaps unsurprisingly that Gumtree ads are rather inconsistent with pricing and descriptions of what is ‘fair condition’.

One car (asking $6300) we saw claimed to be in good condition but was missing a bumper, without reference to this in the ad description. Beware careless owners or the ‘it’s a classic car’ trick, as there are still tidy examples appearing for less than the $15,000 example we spotted. 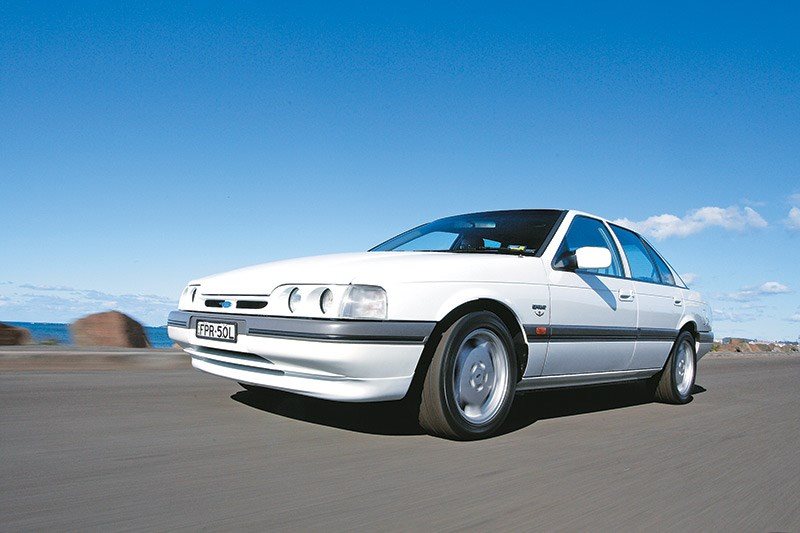 Evidence of EDs was thinner at the time of writing, one car we saw was asking 17,500 with more than 350,000km on the odo and a relatively rough interior. We’d call that too much, so patience will be on your side when searching.

We saw two very clean EF XR8s in our search, both asking $20,000, and both in great shape. It would be worth waiting for a higher mileage car that’s been well looked after if you’re looking to spend less, but any less than $12k isn’t likely to land you a gem.

Two EL XR8s stood out to us, both asking around $12-13k with more than 250,000km on the odo. Neither was perfect, and we’d say both are probably asking a little much for the mileage. As with any used car though, its history and maintenance is key. 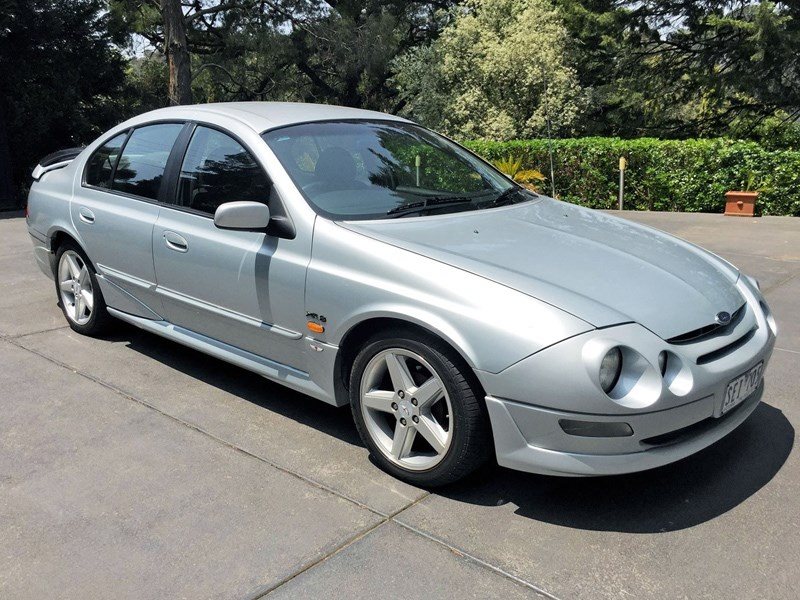 Having developed somewhat of a cult status, pricing for the various generations of AU XR8 varies. From what we saw, over plenty of examples, AUIII XR8s command a hefty premium over first and second series cars.

All we came across seemed to be in at least good condition, and even the pricier examples still had a fair few kilometres. It’s hard to say where prices will go right now, but we’ll keep an eye on them.

From here on, options are much broader for buyers, with BA-FGX Falcons far more common on the market. At the lower end of our range you’ll find the higher mileage cars that are likely still a good buy, while $20k will pick you up an excellent car, though beware inflated prices for average cars.

One example with just over 100,000km was asking $45k when we checked. There’s no need to spend that. 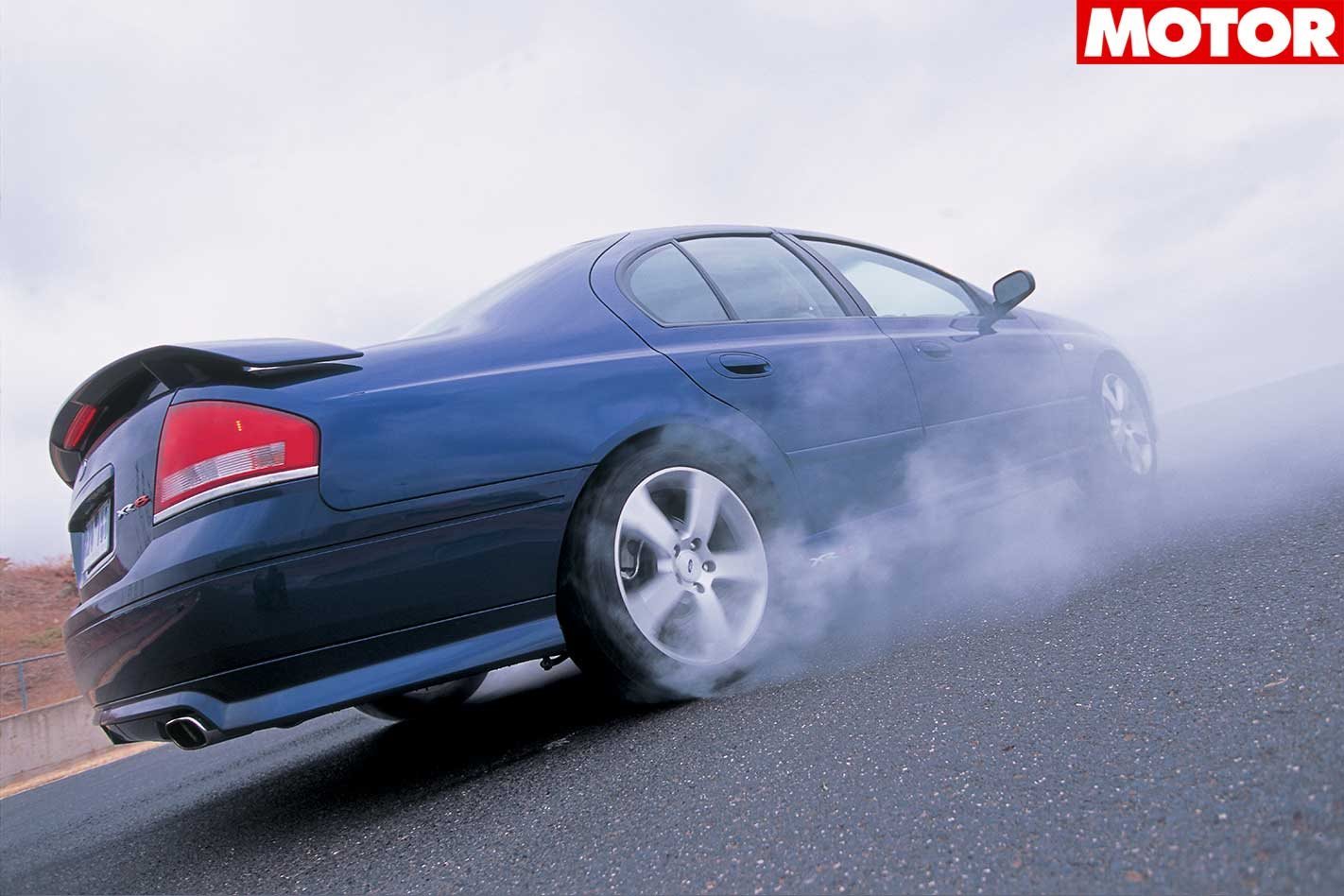 If you need to spend in the mid-teens, one of the more heavily used examples will still do you fine, but a little more money presents many more options, some of which are in great condition and asking less than rougher cars.

As before, you can afford to be picky when buying an FG. The prices are higher and the kilometres should be lower, but there are great cars in the low-to-mid $20k range, while some people are asking too much for relatively average examples. One car we spotted with 150,000km asked $30k. 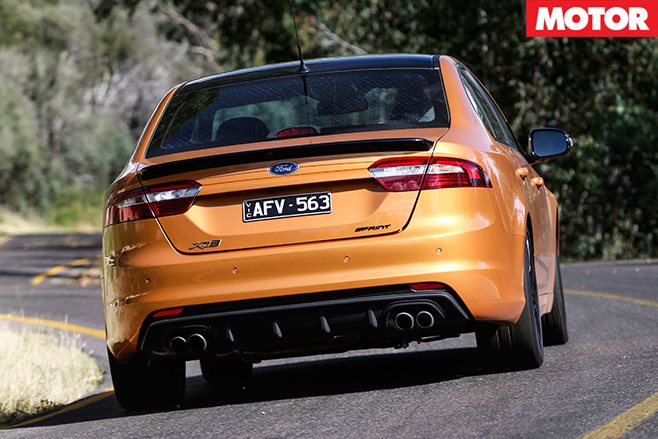 It’s a little more tumultuous here as pricing still hasn’t seemed to settle on the last generation of Falcon. Most cars are still in near-new shape, so your spend will depend mostly on mileage. Don’t settle for a higher-km car if you’re spending  more than $55k. Here, Sprint versions will also be an option, though you’re looking at prices closer to $80k.