Interest in securing a used Holden Commodore, particularly an SS amongst the enthusiast tribe, has been steadily rising with both the demise of the Aussie Commodore in our rear-view, and the end of Holden as a brand on the horizon.

MOTOR has occasionally checked in with prices for various Commodore SS models over the last few years, but we decided it best to maintain a running guide for reference, which will be updated occasionally or when significant market changes are afoot.

We’re listing key generations of Commodore SS, with the criteria that cars must have fewer than 250,000km, as well as be roadworthy, registered, and mostly unmodified. That last point is ‘mostly’ because every SS built pre-2000 seems to be sitting on a set of Simmons or similar.

This guide is a snapshot of the asking prices of cars advertised in the used market at time of publish, as well as keeping a future track of how prices shift. It is not a definitive value guide, as the market generally shifts with availability and trends altering prices.

If you have your own experiences or anecdotes regarding the shifting prices, feel free to add a comment at the end of the article. Feedback is even welcome if you think we’ve made an incorrect call, but remember to keep it polite!

We’ve been keeping an eye on VP prices for a couple of years, and the market hasn’t shifted massively. An immaculate example was at around the same price, with similar mileage two years ago. Prices are slowly climbing, but VPs aren’t investment gold just yet. Anything with a high five-figure mileage could fetch up to $40k if the condition was top-tier.

Two years ago, VRs were fetching $30-35k prices with fewer than 100,000km, so we’d expect that still holds mostly true, but higher kilometre models in good condition are hard to come by, and as VRs get older, they’re only going to become more sought-after.

A rough VS can be had for less than $15,000, but if you want a keeper that will appreciate and be appreciated, you’ll need to spend more. They’re also easier to come by than VP and VR SSs, so you can afford to be a little pickier. Now is a good time to jump aboard the VS train, as rarity hasn’t yet struck and they’re not old enough to be considered ‘classic’ by many.

At the time of writing, and in our previous notes from prior market investigations, VTs have been harder to judge and thus we're refraining from providing a current guide as it would be pure speculation. However, there is one example for sale on Gumtree that's asking $15k, with 170,000km, in manual, and has "been garage it's hole life."

It’s hard to say whether VX SSs are going to continue to appreciate at the current rate, two years ago the same amount of money would secure a car with half as many kilometres. 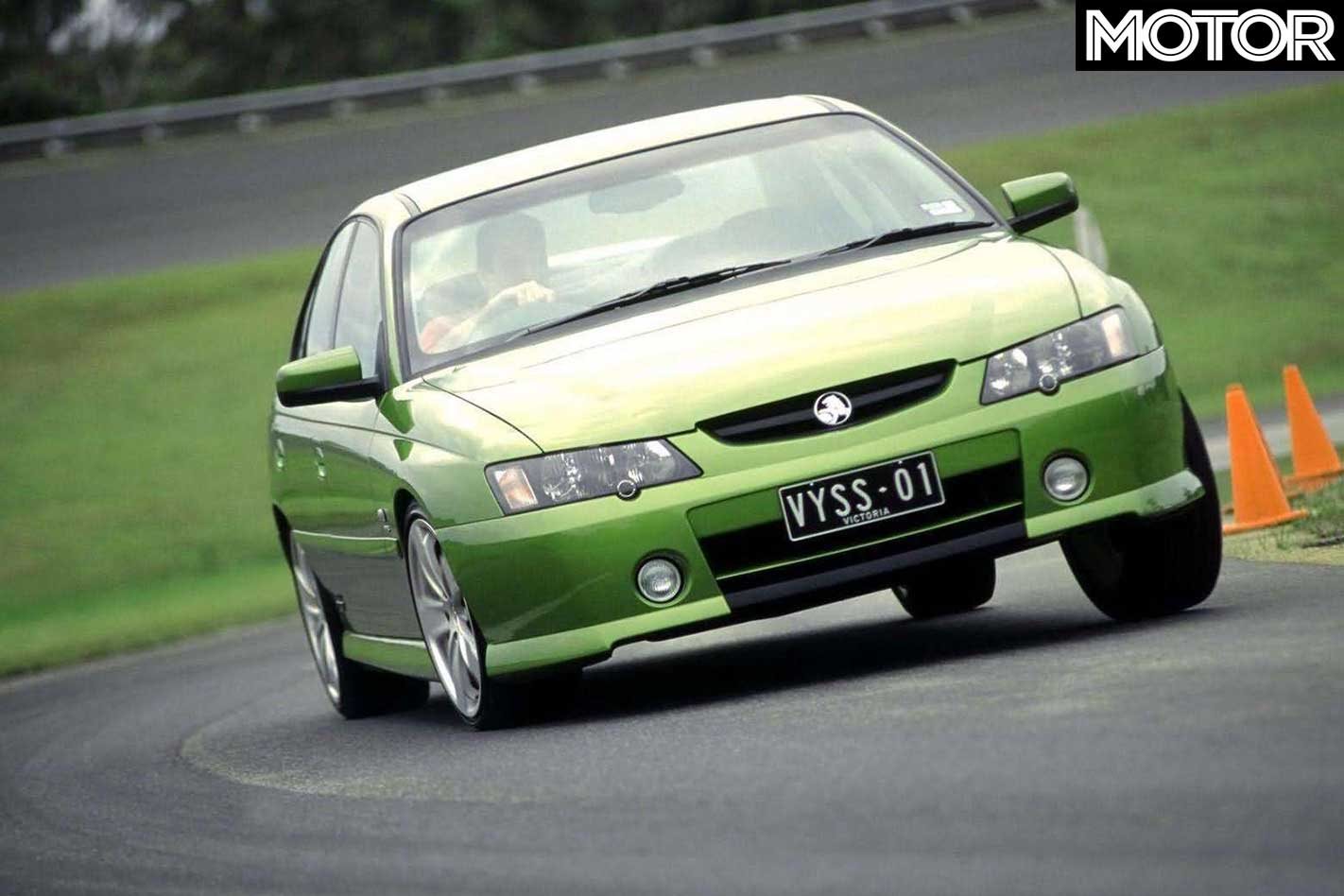 Prices for VYs vary relatively broadly, with a 230,000km wagon currently asking $10k but a manual sedan with 180,000km asking $22k. High teens should secure you a decent example. Similar models two years ago were hovering around $10-12k.

The last generation before the Billion Dollar Baby VE, but not nearly as common or highly regarded. For the price of an ‘okay’ VZ, a VE would be an option worth considering. 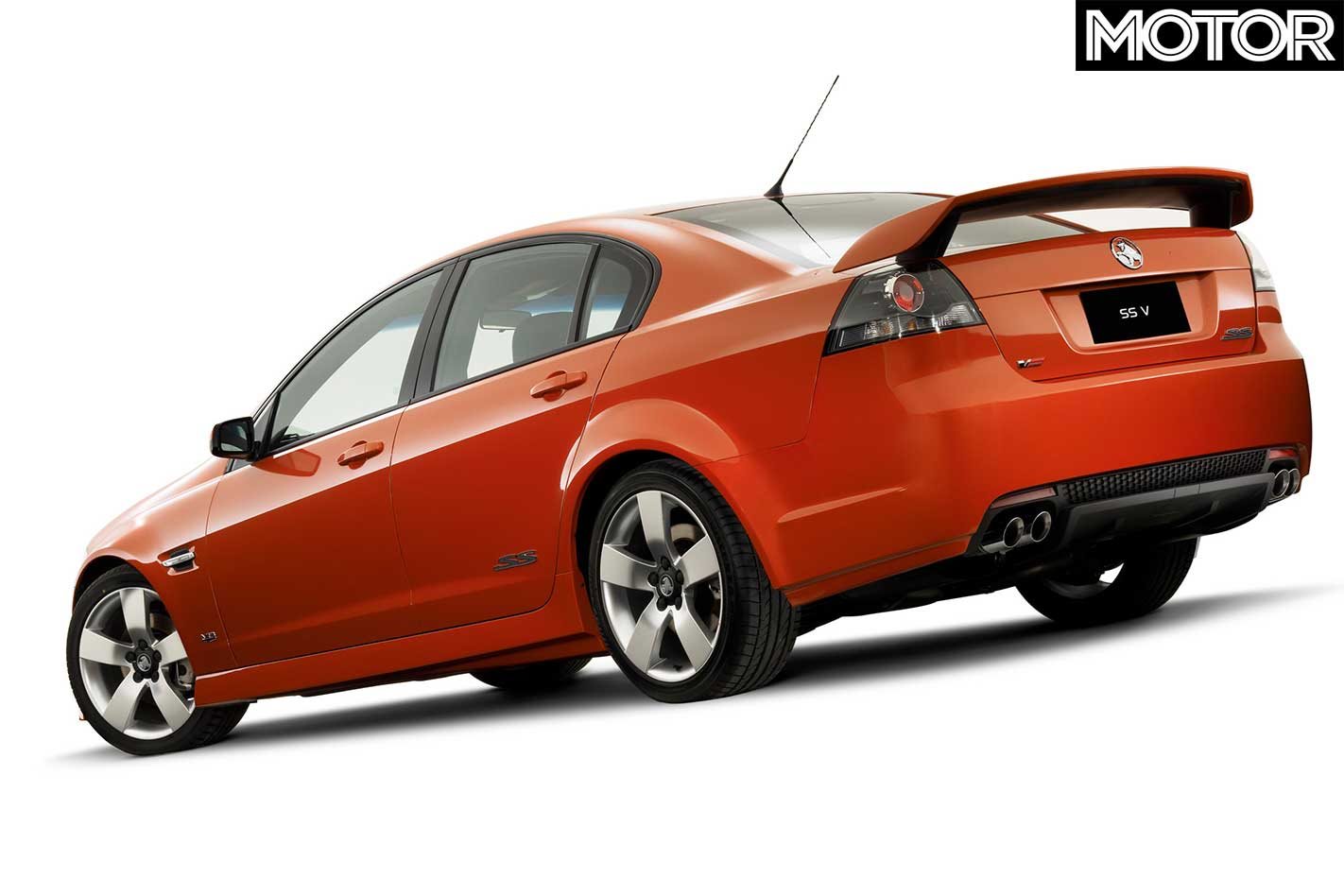 For more detailed advice, check out our specific buyer’s guide on the VE SS.

The VF/VFII SS has become, on the used market at least, a bit of a ‘spend what you can’ sort of car. You can get one for not much, but access to that V8 (the 6.0-litre in the VF is great, but the VFII’s 6.2-litre LS3 is a beautiful thing) at any price is worth it. Spend bigger and get a well-looked after Redline if you can.