Could a V8-engined VE be a future classic?

It might be the last laugh for Australian sports sedan buyers who have been fobbed off by European car snobs – the humble Holden VE Commodore is largely outperforming performance BMW offerings from the same era, according to the used-car market.

Given that October 20, 2017, is the day that Holden’s rich local manufacturing history comes to a close, it’s no surprise that the company immediately sold its final Motorsport, Director and Magnum limited editions, and has banned discounting all V8 VF Series II models.

But it also appears that the 2006-2013 VE Commodore – arguably even more ‘Aussie’ than the VF generation – is experiencing a resurgence of values, at least with V8 versions. 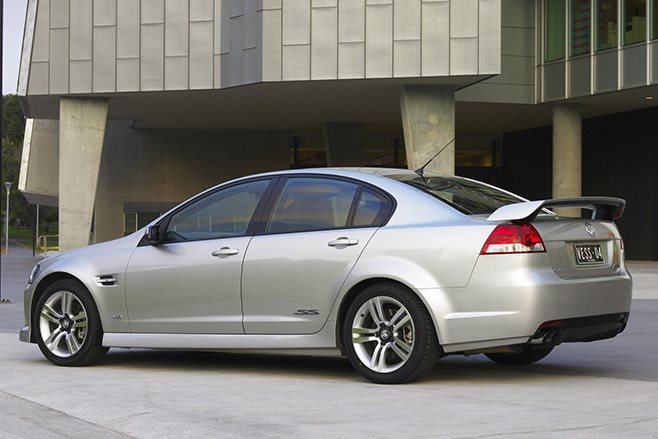 MOTOR caught wind of the story when a New South Wales dealership advertised a 2009 Commodore SS manual with 70,000km for $20,000 and refused to budge on price, arguing that it would sell. It did, the following week. 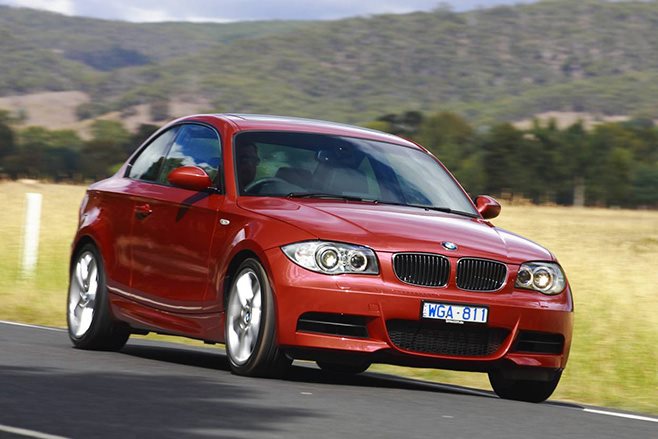 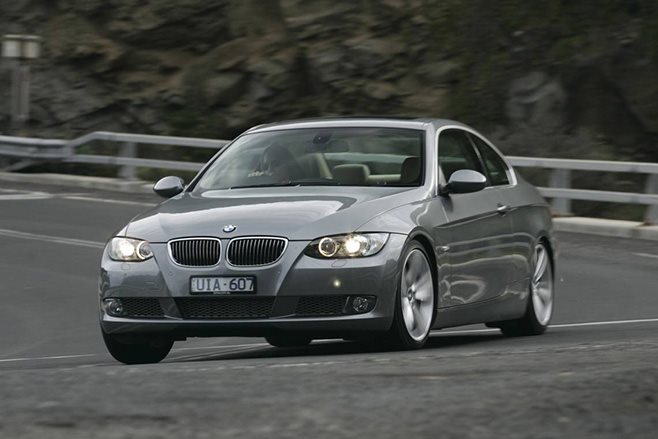 So, BMW value or pay a premium for a Holden? Bet you haven’t heard that one before.