Compromise is inherent in almost every aspect of road-car design, and given the dual disparate roles of a car’s suspension that’s especially true in the realm of chassis tuning.

Let’s get back to suspension spring and damper basics to understand why. A car’s suspension serves two purposes: to keep the tyres in firm contact with the road and to isolate occupants from bumps, noise and vibration. In a production-performance car, pitch and roll are especially undesirable, however the ride must remain comfortable.

The springs absorb the impacts and the dampers (or shock absorbers) dissipate the energy absorbed by the springs as heat. High-quality dampers – tuned by a good chassis engineer – can work across a range of different driving conditions, but not without compromise.

Enter the adjustable damper. Simplistically, it can offer soft damping for an absorbent ride and, at the twist of a knob (or push of a button), firm damping to control the suspension/wheels and body of a hard-driven car on a less-than-smooth surface.

There are two ways to vary the amount of damping provided by a suspension damper. Firstly, by varying the flow of the damper piston. Or secondly, by varying the viscosity of the fluid – either gas or oil – in which the piston moves.

Early electronically-adjustable dampers, including those found on Mazda’s 1980s 929 series, introduced a solenoid to give the driver a crude soft/hard push button control over this same mechanism.

It worked, but not particularly well. The hard setting often created an overdamped suspension and the soft setting established an underdamped suspension. In these conditions, the ride quality in ‘hard’ and the body control in ‘soft’ were outside the acceptable range of well-calibrated non-adjustable dampers. 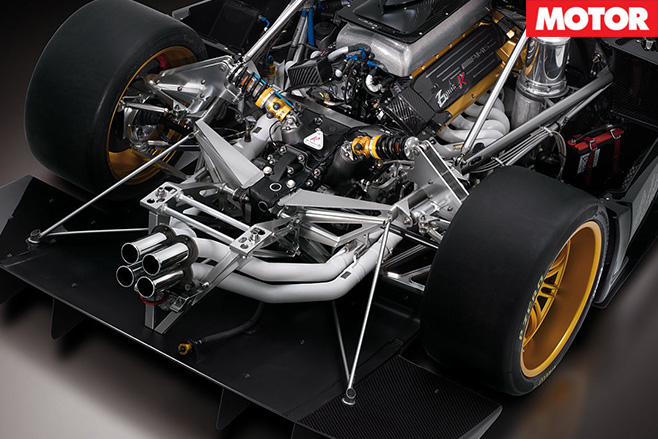 The magnetorheological damper was developed by General Motors, arriving in 1998 for the Chevrolet Corvette and various Cadillac models. This new design is now used by many makers, including Audi and Ferrari, and is leaps ahead because it allows quicker, more precise adjustment.

Electromagnets vary the viscosity of the magnetorheological fluid – a damper fluid containing suspended metal filings. When an electric current is applied, the metallic particles are aligned along the magnetic field lines, increasing fluid viscosity and, therefore, damping force.

With small changes in the applied current comes precise control of damping force, as instructed by an algorithm in an ECU fed by myriad chassis sensors. Now, damping force can be varied almost instantaneously to suit the conditions.

3. COMPUTER POWER
The dampers are variable, rather than switchable, while the computing capacity for millisecond changes to damping rate make them adaptive rather than merely adjustable.

4. ADAPTING TO CHANGE
Adaptive dampers are just that – adaptive. They are at work optimising the damping for the conditions all the time. All ‘Sport’ mode does is lock out the comfortable end of the damper range.

5. LESS IS MORE
According to BMW chassis guru Jos van As, multiple damper modes – Comfort, Normal, Sport – aren’t really needed. “One adaptive setting would be fine … two is the most you need,” he says. 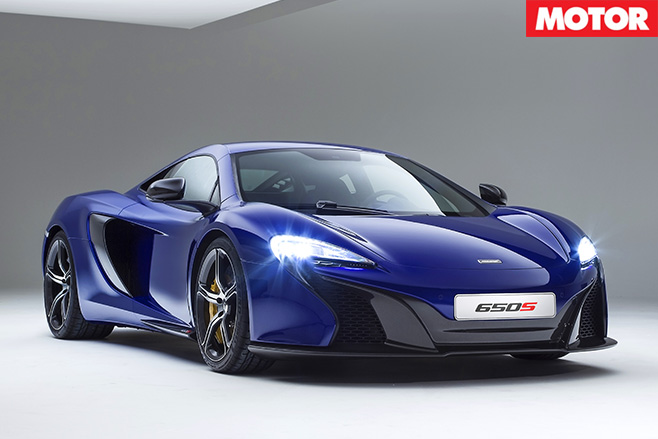 Few suspensions are as clever as that devised by Australian Chris Heyring and developed by Tenneco into the Kinetic suspension system, as used by McLaren for its MP4-12C. The motion of each wheel pumps fluid in and out of chambers located either side of a hydraulic piston at each corner.

The addition of electronic control of the valves at each cylinder brings variable damper force; the introduction of a pump to control pressure inside the accumulators brings adjustable roll stiffness. Clever, hey?