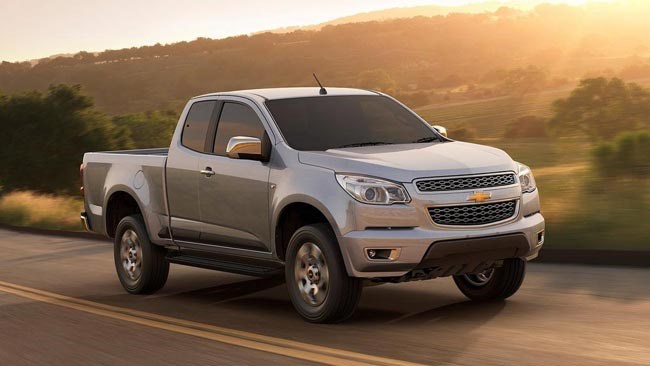 Styled in Brazil, built in Thailand, and finally free of engineering links with Isuzu Japan, the new-generation Colorado is GM’s freshly globalised ute for South East Asia. Unveiled wearing a Chevrolet bow-tie, the Colorado will pick up Holden badges when it lands here early next year.

Not much other than the badging is expected to change. Available from launch are a choice of 2.5- and 2.8-litre turbo-diesel four-cylinder engines, producing 110kW/350Nm and 132kW/470Nm, respectively. A price-leading sub-$20K entry model is expected to add to the local Colorado lineup next year, powered by a four-cylinder petrol engine, while a range-topping petrol V6 is also likely – an Aussie-built 3.6-litre Alloytec six is currently used. All will team with a five-speed manual or six-speed auto.

Beyond the usual choice of pickup or cab chassis trays, single or dual cabs, and 4x2 or 4x4 drivelines, Holden has hinted that it will offer spec variants targeted at ‘lifestyle’ consumers, in an effort to drag Colorado away from its commercial roots and offer greater appeal to families.

Expect a full complement of airbags and stability control to be available.

With this month’s arrival of the all-new Ford Ranger and facelifted Toyota Hi-Lux, plus the Mazda BT-50 due to lob early next year, the ute segment is flourishing with new contenders … and adding pressure on the Holden Colorado to perform. 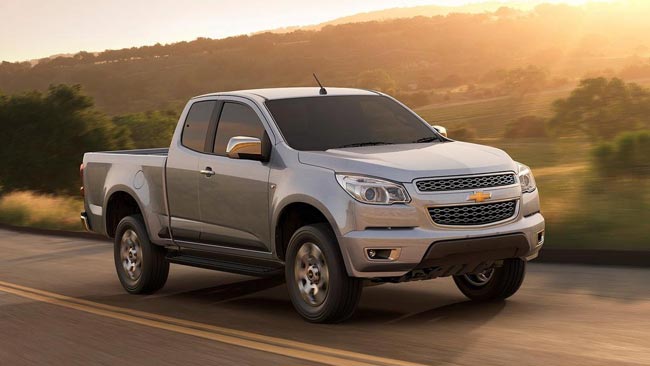 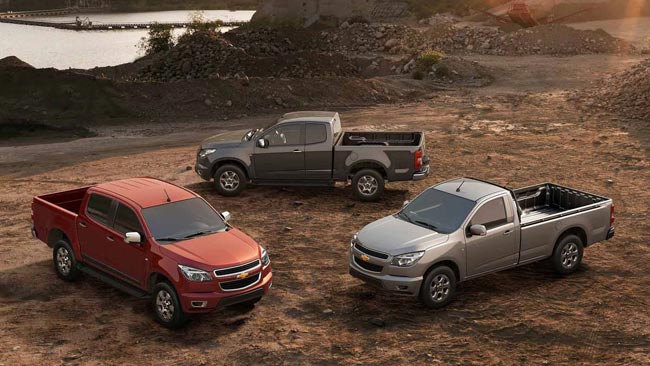 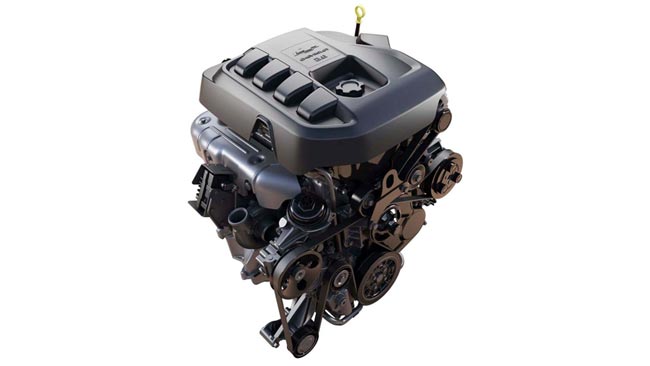