Never before in Holden's history has so much hinged on one model. Its executive director Denny Mooney may have only joined the VE team at half-time, but his boots-and-all strategy has pushed the car - and the company - to new heights. Here are excerpts from an interview with MOTOR on the eve of the car's national reveal.

MOTOR: When you started here three years ago. What was your first reaction when you saw it up close?

Denny Mooney: I thought it was a beautiful car. I mean, it was clean, even European in nature, by way of its short front overhangs; it has got that proportion that some of the high-line European cars have. And there's only a few cars in the world that have that kind of proportion. The short front overhangs, the wheelbase, the wheels out at the corners, so to speak, and a nice muscular track. 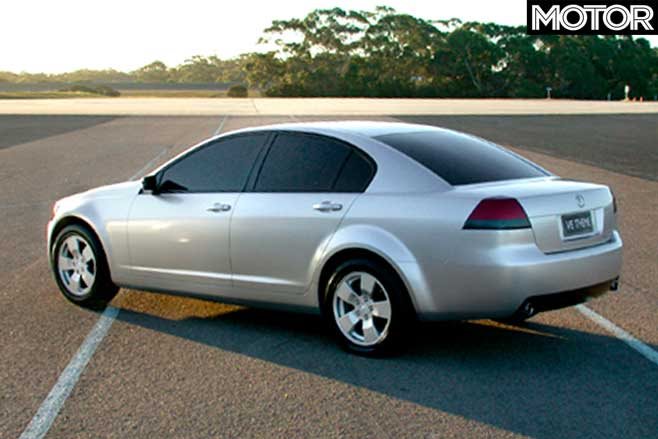 M: You have set a pretty high bar for this car. Are you happy, as the boss, that these targets have been met?

DM: I’m extremely happy. When I look at where the car is today, from an overall performance standpoint. we‘ve maybe exceeded my expectations in some areas. We still have a few little issues we have to get resolved here at the tail end, which we always do, but if you were to ask me six months ago how satisfied I was... I'm a lot more satisfied now than I was six months ago. 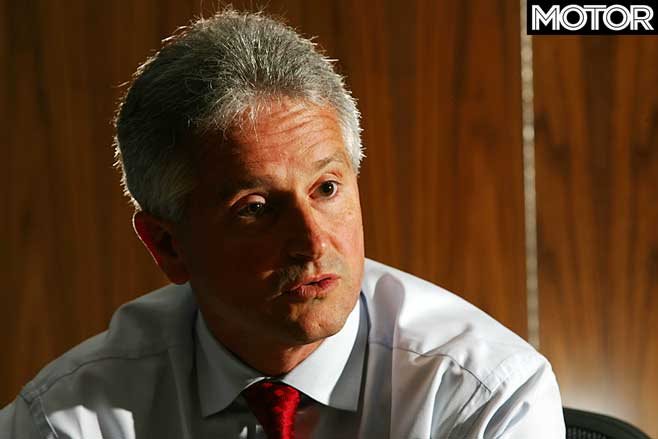 M: Was a billion-dollar car a hard business case to sell?

DM: Sure. If you went back to that timeframe; the dollar was very weak, our export business was growing very, very profitably because of the weak currency. So, if you looked at our finances and where we were at that point in time, it wasn't as difficult as it would've been in today's environment.

Related: Legacy of the VE Commodore 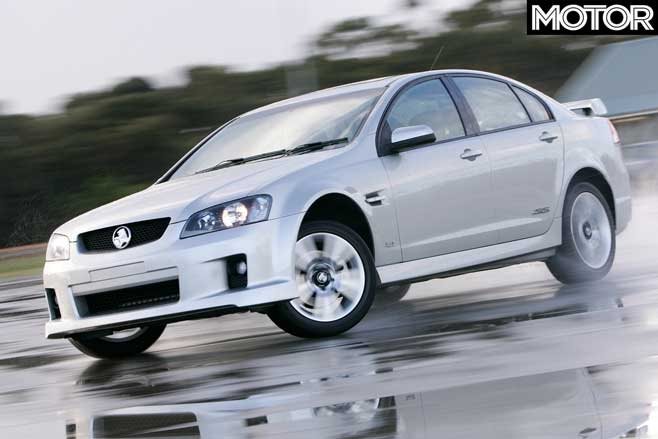 M: Given the gestation time of VE, is there anything you'd like to go back and change?

DM: Time will tell... I mean, twelve months ago, petrol |was| a dollar a litre. Now it’s been up as high as $1.40. Even a year ago, our thinking would be a little different than what it is today in terms of ultimate size and the fuel efficiency of the vehicle. But fundamentally, we still think a larger car [is suitable] for this market. People want a safe car, they want comfort for big drives with a couple of kids. There's a core of the buying segment out there who wants to buy that kind of car.

I don't know how different it would or wouldn‘t be, but obviously today with this kind of environment, we might have rethought about some of that stuff. 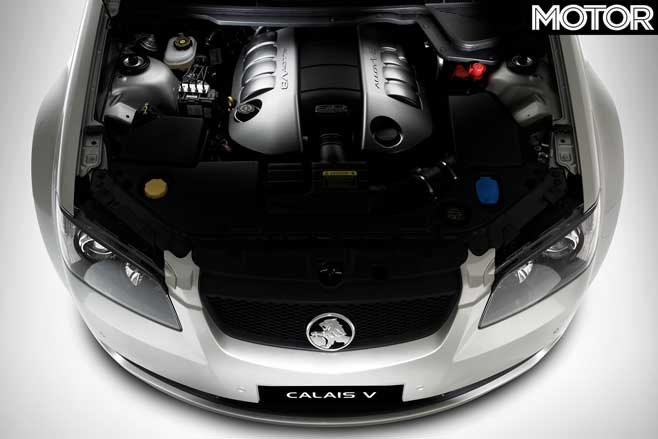 M: Given the feelings about fuel wiring at the moment, why is there no Active Fuel Management gear on the VE?

DM: If you look at the power-to-weight ratio of the cars, and the kinds of driving cycles that people generally adopt, the change on the fueI economy label sticker would have been so small, that it wasn‘t going to be worth it.