“May you live in interesting times.” It's an old Chinese saying that sounds, on the surface, pretty innocuous. But in reality, it pretty much means “screw you”.

Just as “she has a great personality” translates as “she has a face like a dropped pie”, “interesting” in this case has more to do with plagues of locusts, drought and famine and attacks by marauding assassins. And any way you cut the deck, Holden has just launched its VE Commodore into the most interesting of automotive times. 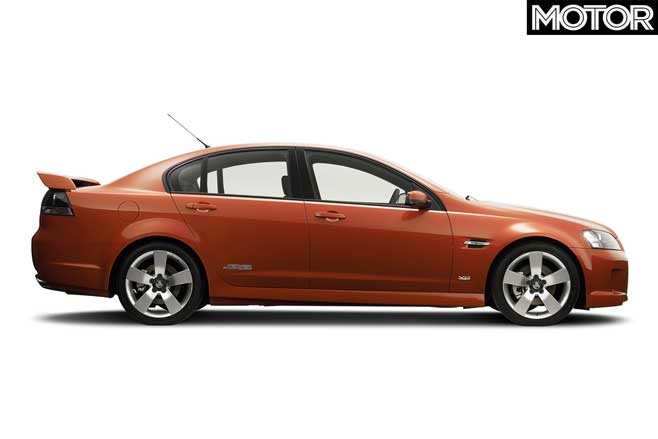 Consider the facts: Petrol prices are now at an all time, frightening high. The buying public’s response to that has been to abandon big cars like never before. Large-car segment sales are down 22 per cent on this time last year and small cars are doing the business. The only other market 1 segment experiencing any real sunshine is the diesel market. And a diesel Commodore, Holden don't got.

Throw in the fact that a new Commodore only comes along every nine years and there’s enormous pressure to get the product and the marketing right. The hopes and dreams of a whole generation of local-performance buyers depend on it. Don' t believe us? Ford Falcon AU, anyone?

But what may lust save the VE Commodore and, let‘s face it, Holden too, is that there is some serious engineering involved in the all-new car. Holden calls the VE project its biggest task and biggest challenge to date, and there's no reason to doubt it. In fact. sit in on the engineering sessions that MOTOR was privy to, and you couldn't help but draw the same conclusion yourself. 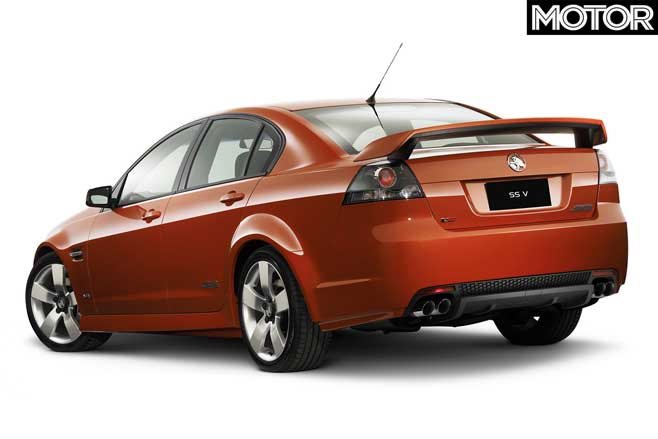 The VE is, for instance, the first Commodore to represent a complete departure from the first car to bear the badge in the late 1970s. Even in its iust-superseded form - VZ - the Commodore had identifiable links with the original VB, most notably in its front suspension layout.

So it won't be an easy sell, but with adversity sometimes comes opportunity (or nobody would ever have gotten rich selling bullet-proof vests). The platform upon which the VE is built, dubbed Zeta within GM, has been given the chop for the North American domestic market as GM fast-tracks its next generation of SUVs and pick-ups instead. Zeta would have formed the basis of North America’s next big rear-drive range, but that won't happen now. 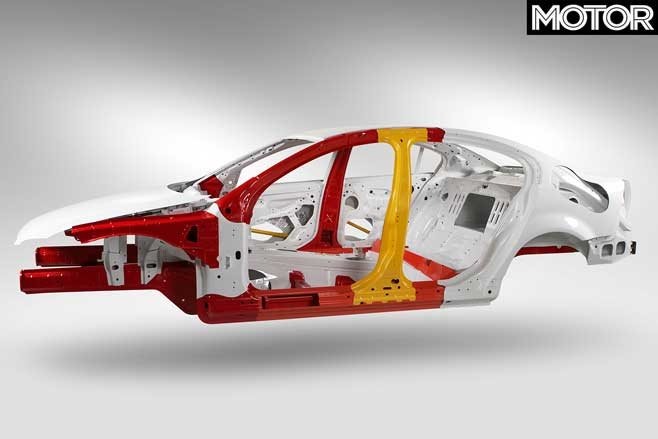 And just maybe that leaves the door open for the colonials The Zeta platform was always designed to suit a myriad of body styles. And that sort of engineering was arguably pioneered in Australia when we first took a Euro-spec Opel and widened it to build the original Commodore back in 1978.

Given that Holden has already shown it can build performance, niche-market cars for North America (Pontiac GTO, for instance) and since it now has a bigger mortgage on the Zeta architecture, doesn‘t it stand to reason that the VE could be the blueprint for GM's future rear-drive hardware?

Certainly, no other Holden product has ever launched with that sort of potential responsibility surrounding it.

Maybe “interesting” isn' t so bad after all. 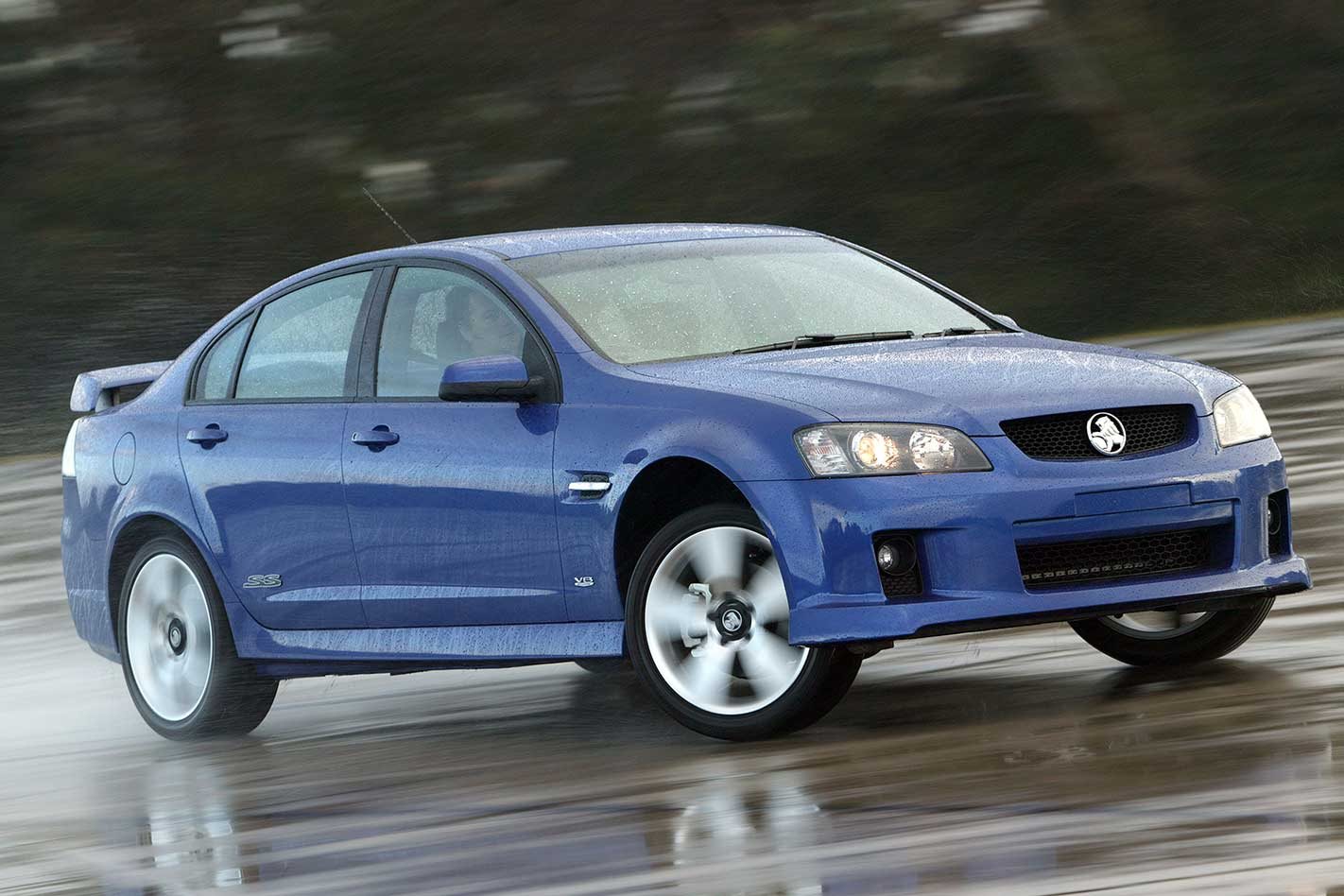 Commodore VE - First Drive
At its launch, the VE was the fastest Commodore ever...and we tested it! 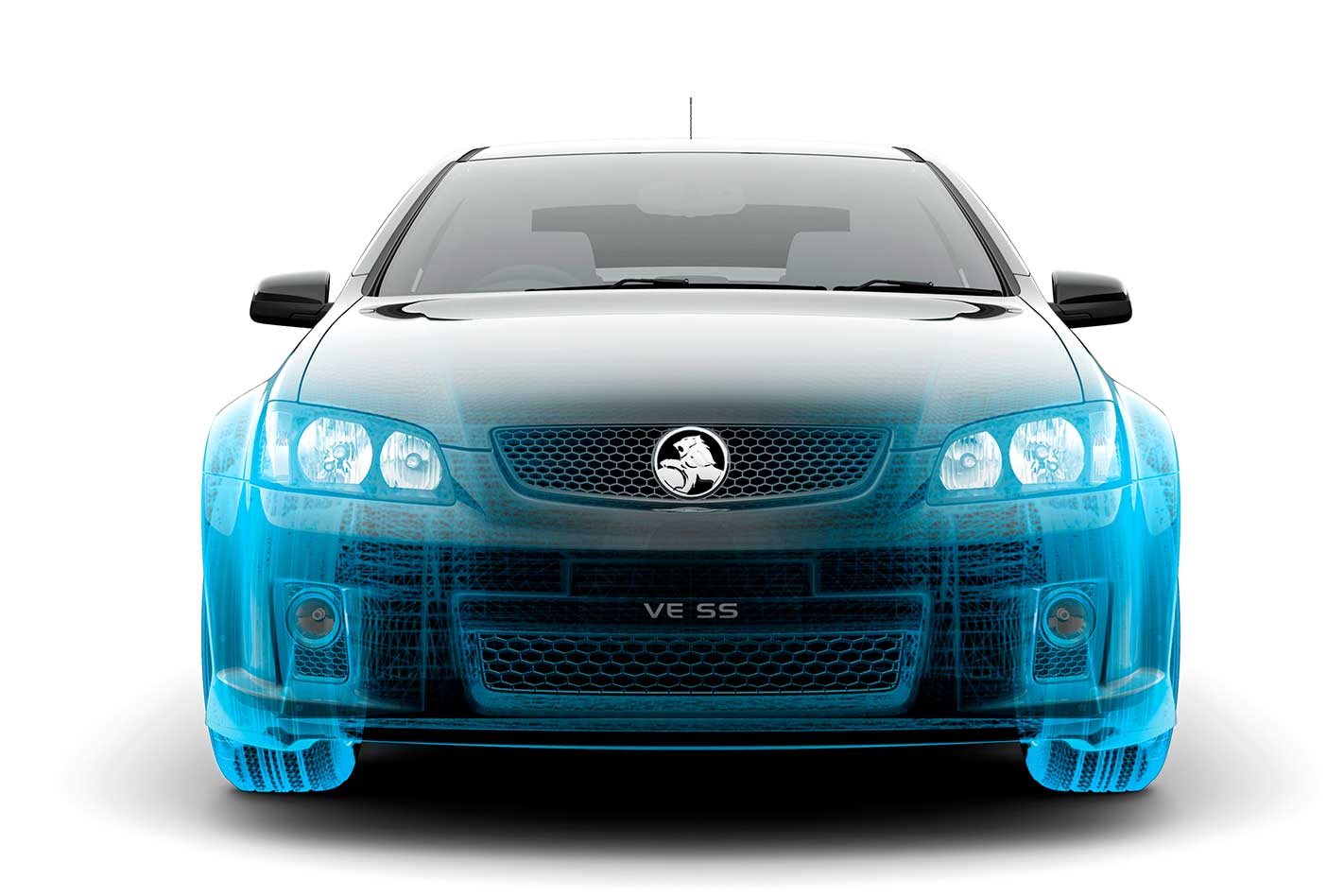 Commodore VE - Engineering and Design
From design to engineering and safety, this is everything you need to know about the development that went into the VE Commodore 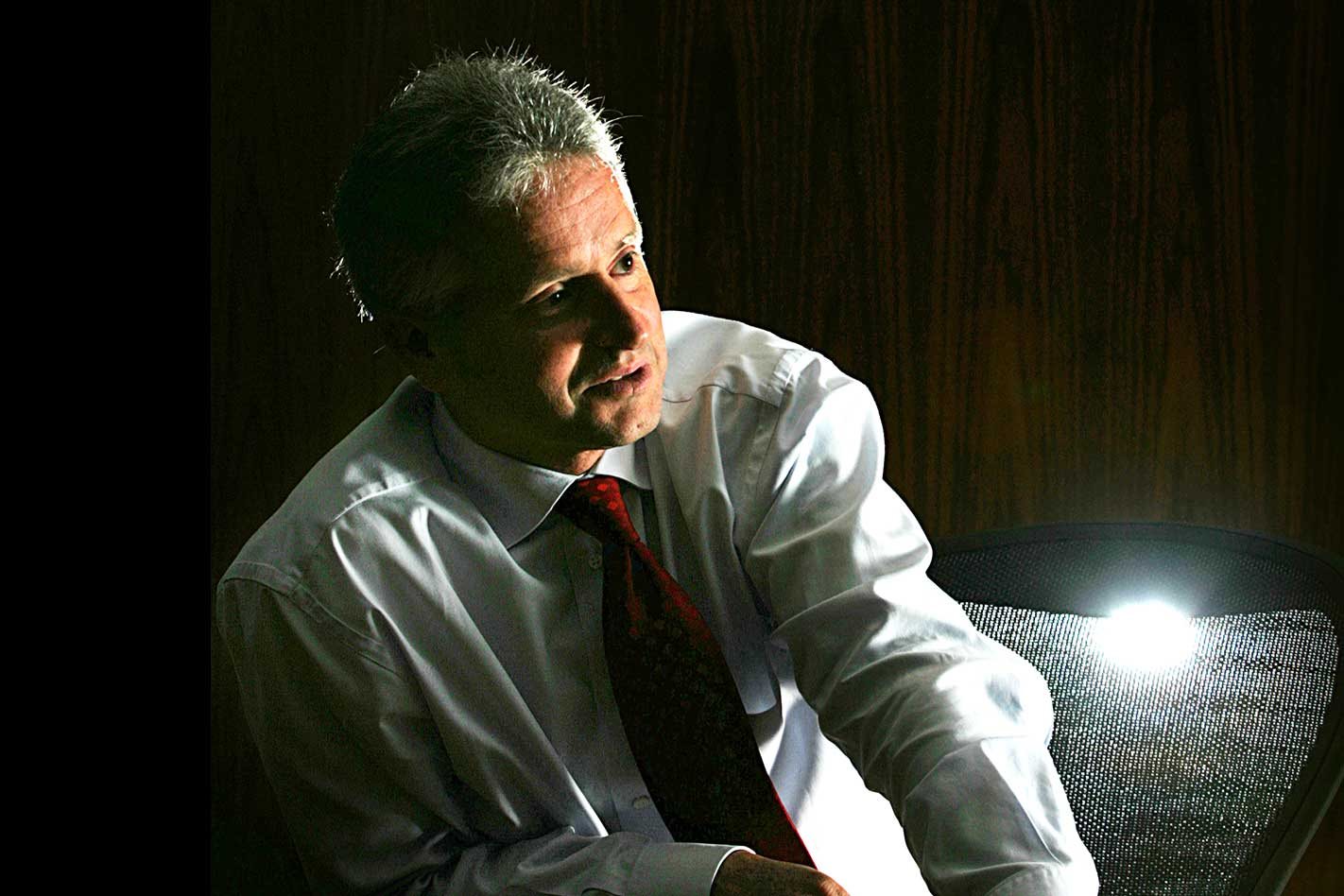